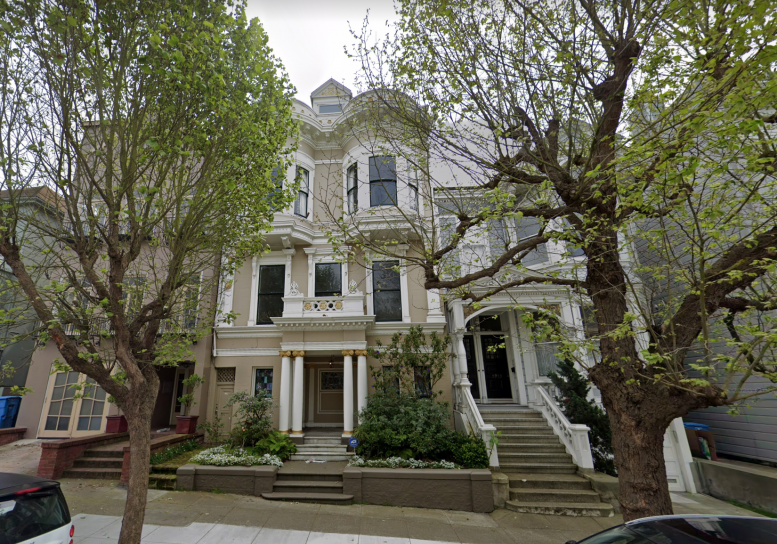 Permits have been filed to add density to 2709 Jackson Street in the neighborhood of Pacific Heights, San Francisco. The permit calls for the interior renovation of the structure. The building, which is currently a large single-family home, will be converted to make way for two new residential units. An additional dwelling unit is planned for the building as well, which would bring the unit count of the property up from one single-family residence to three apartment units.

The existing structure is an elegant, four-story home. Two rounded bay windows are located in the corners of the structure. Detailed cornices are found throughout the façade, accenting the high-end design.

The site is between Scott Street and Divisadero Street. A MUNI bus route travels right past the area, offering easy transit access to Downtown San Francisco, which is likely the destination or, if not, provides connections to BART and other MUNI lines, offering transit throughout much of the Bay Area.

The lot last sold in 1998 for $2.2 million, with city assessors estimate its total value to be roughly $6 million. An estimated completion date is not known for the project.