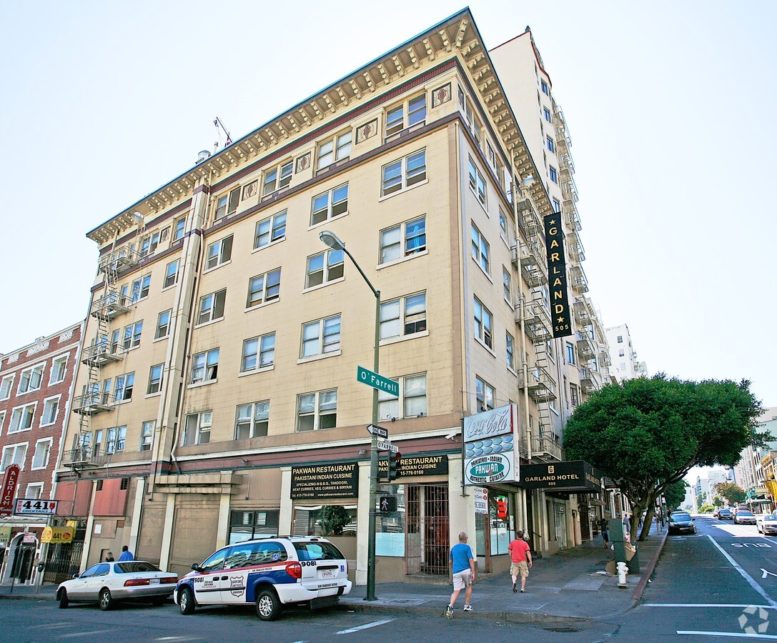 Earlier this month, Mayor London Breed announced the opening of the Garland Hotel at 505 O’Farrell Street in Tenderloin, San Francisco. The project proposal includes the development of permanent supportive housing units. The project is a part of Mayor Breed’s Homelessness Recovery Plan, announced in July 2020, which includes the largest one-time expansion of PSH in 20 years.

Garland Hotel will bring 80 new permanent supportive housing units for adults experiencing homelessness. The plan is on pace to reach 170% of the goal of acquiring or leasing 1,500 units by the end of this fiscal year. Currently, there are 1,490 active PSH units and an additional 1,054 units of PSH in the City’s pipeline.

Former residents of the Baldwin Hotel, a PSH that is converting to a non-congregate shelter, will have the opportunity to move with their current service provider to the Garland Hotel or another comparable PSH site. Every night, the City provides shelter and housing to over 14,000 homeless and formerly homeless people, with more than 10,000 of these individuals residing in City-funded PSH units.

New Building Permits and Renderings for 819 Ellis Street in the Tenderloin, San Francisco