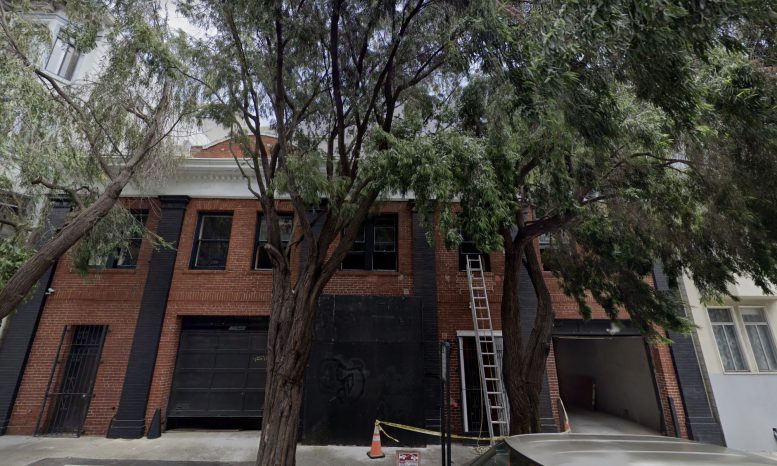 Permits have been filed for a new four-story mixed-use building at 1244 Larkin Street in the Pulk Gulch neighborhood, San Francisco. The site sits between Pine Street and Bush Street and has ample walking access to downtown San Francisco. It also has nearby connections to bus transit routes, which provide access to other employment centers in the region.

It is also unclear whether these new spaces will come in the form of a new building or renovations. The address currently houses a large, four-story structure with an attractive brick facade on the first two floors. At this time, the developer has not filed demolition permits.

Reuben, Junius, and Rose LLP, a real estate law firm, applied for the permits. At this time, the completion date or estimated construction cost is unknown.

Be the first to comment on "Permits Filed For 1244 Larkin Street In Polk Gulch, San Francisco"