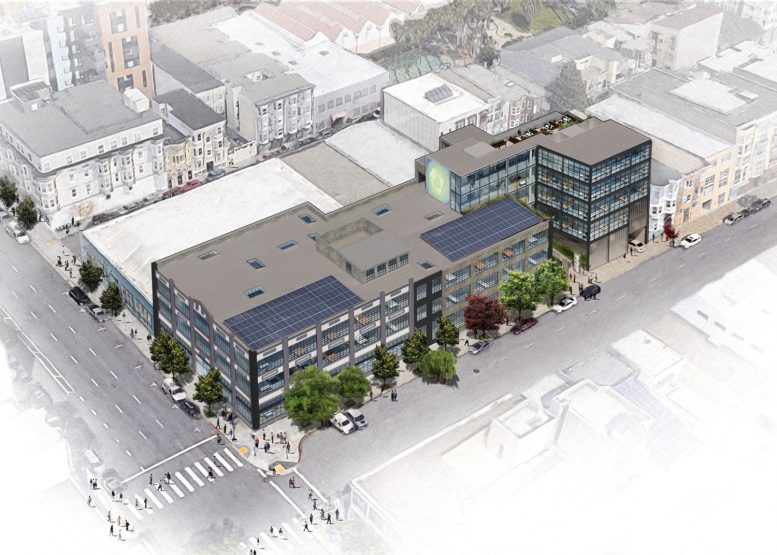 Embarcadero Capital Partners is making progress on its plans to expand 1035 Howard Street in SoMa, San Francisco. The project has received approval from the city’s Historic Preservation Commission. This comes two years after the firm took out a $34.2 million loan for the development. This adaptive reuse of the currently-vacant Art-Deco office building will help retain a charming facade for subsequent decades. 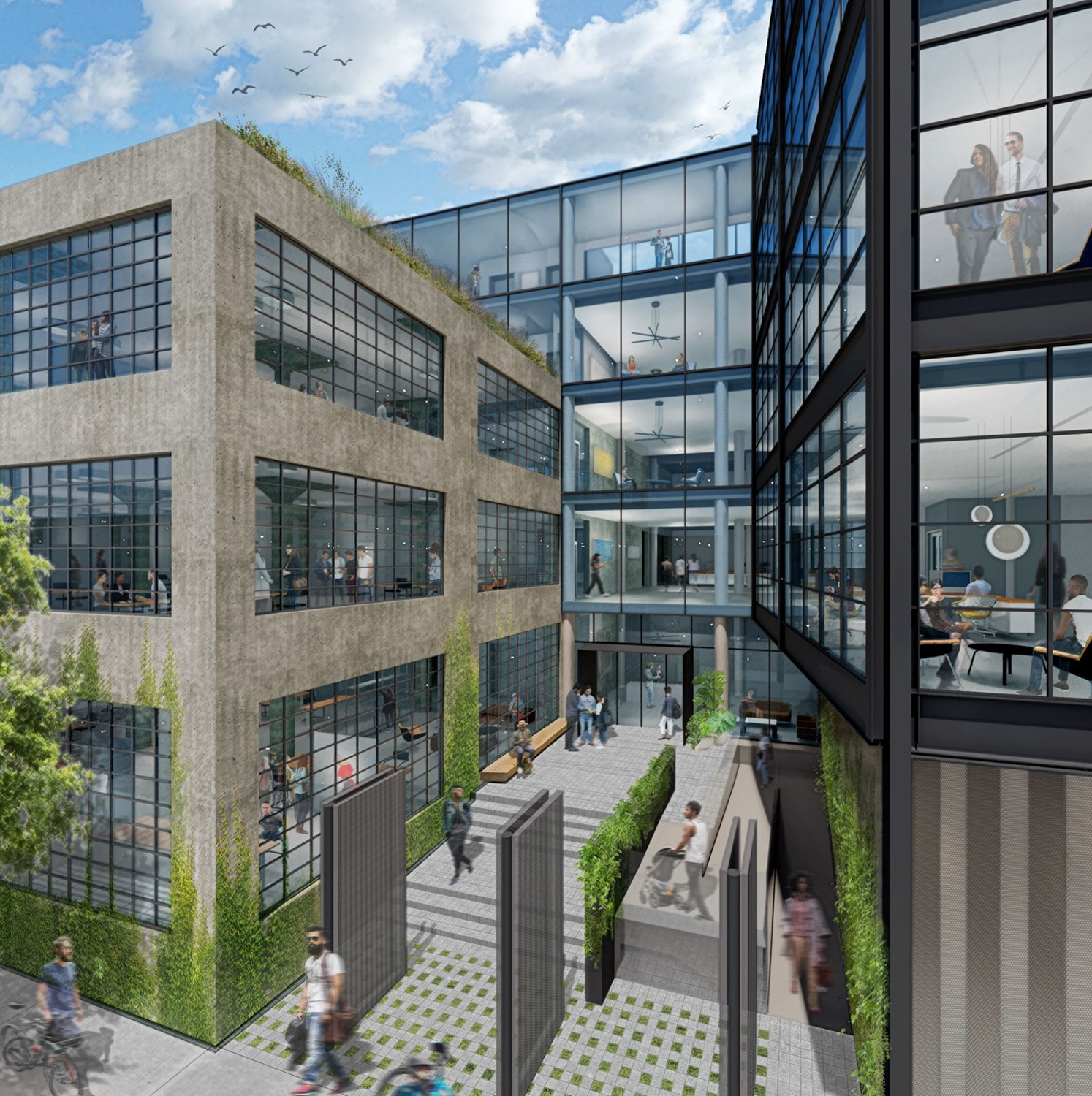 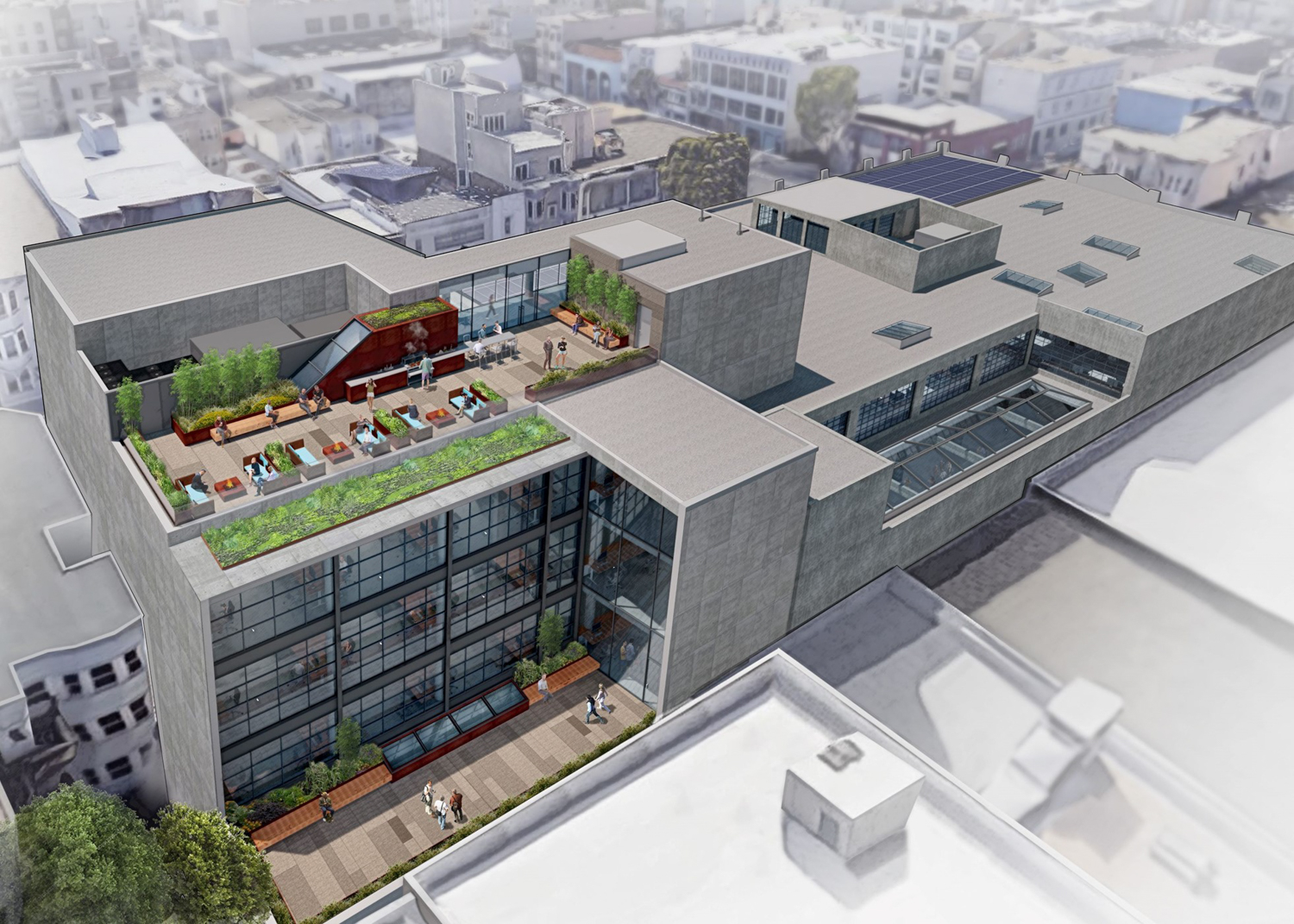 Lundberg Design is responsible for the project’s architecture. While the existing industrial Art-Deco project will remain untouched, some concrete walls along Russ Street will receive new skin. As well, the new structure will feature steel frame windows similar to that on the historic facade, a portion of floor-to-ceiling curtainwall, and semi-transparent angled walls on the street level along Russ Street. 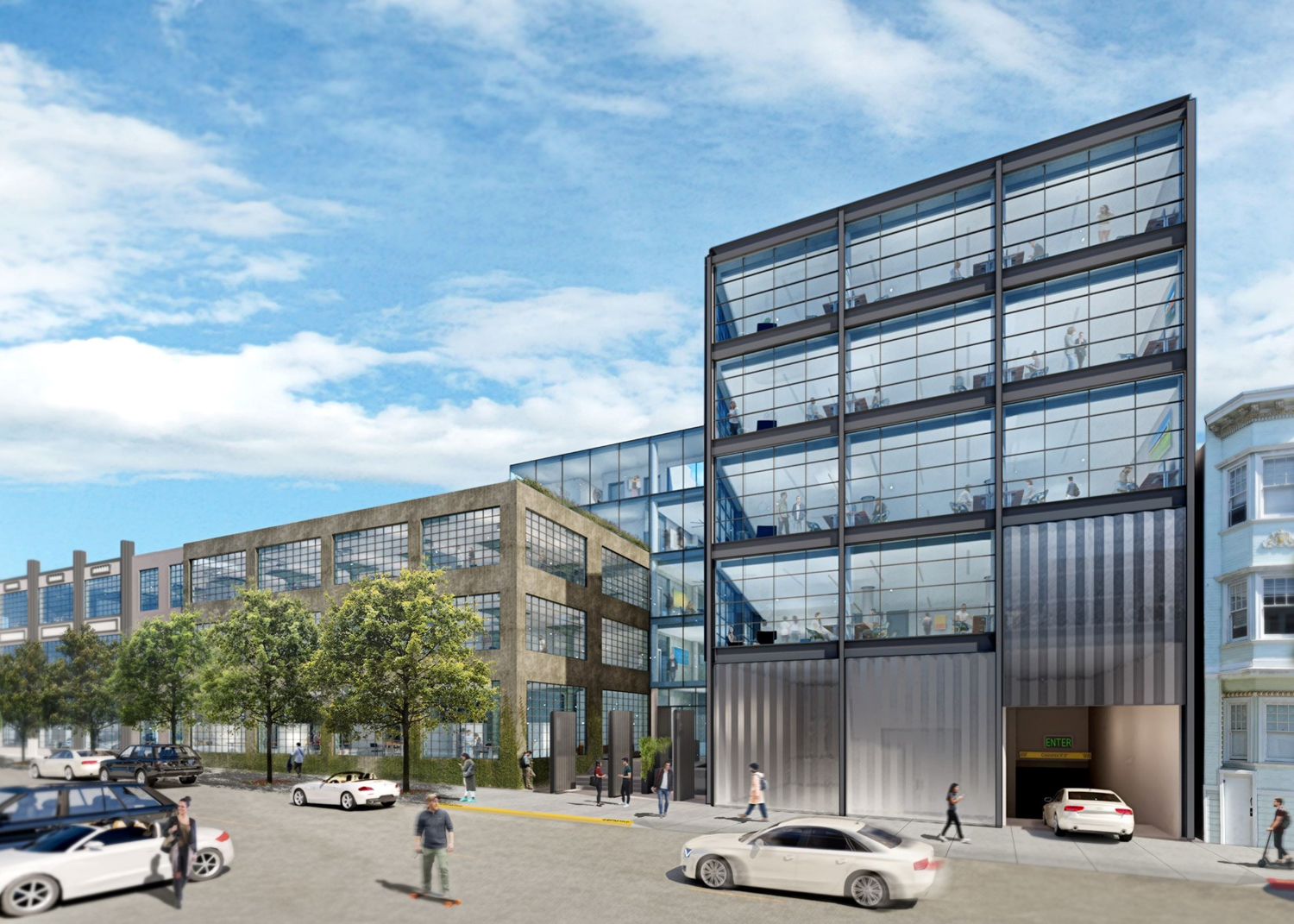 The address is a twelve-minute walk from the Powell Street BART station and just around the corner from the Victoria Manalo Draves Park.

The lot was purchased in September of 2018 for $25.3 million, while the projected cost for new construction permits is not yet released.

Be the first to comment on "1035 Howard Street Approved by Historic Preservation Commission, SoMa, San Francisco"