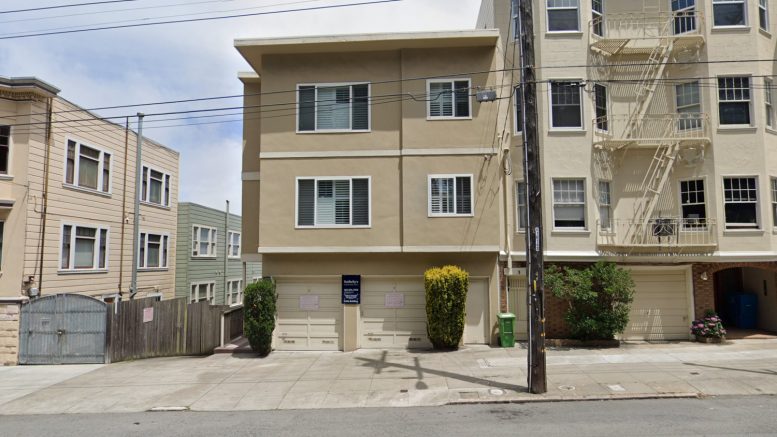 Permits have been filed to expand the residential 4434 Fulton Street in Central Richmond, San Francisco. The development will add three new accessory dwelling units, or ADUs, by replacing existing garage space, including adding two new doors in place of the garage doors. In total, the project is estimated to cost $185,000. Santos & Urrutia Inc are listed as responsible for the development.

The ADU space will find itself in a highly sought-after location, facing the Golden Gate Park, close to Strawberry Hill, Doughboy Meadow, and the Stow Lake boathouse. Future residents will be a short walk from the five bus, which takes passengers from Ocean Beach to Market Street.

4434 Fulton Street is among several moves to add density to the Richmond neighborhood. Despite being a highly sought-after residential enclave with significant commercial presence along Geary Boulevard and Clement Street, construction remains limited by zoning restrictions.

An estimated completion date has not been announced for the project.

Be the first to comment on "Permits Filed to expand 4434 Fulton Street, Central Richmond, San Francisco"