New renderings are out for 2015 Blake Street after the development team resubmitted plans for the multi-structure residential project on Downtown Berkeley’s edge. The seven-story and three-story buildings yield 168 units with parking and open space on-site. Laconia Development LLC is responsible for the project. 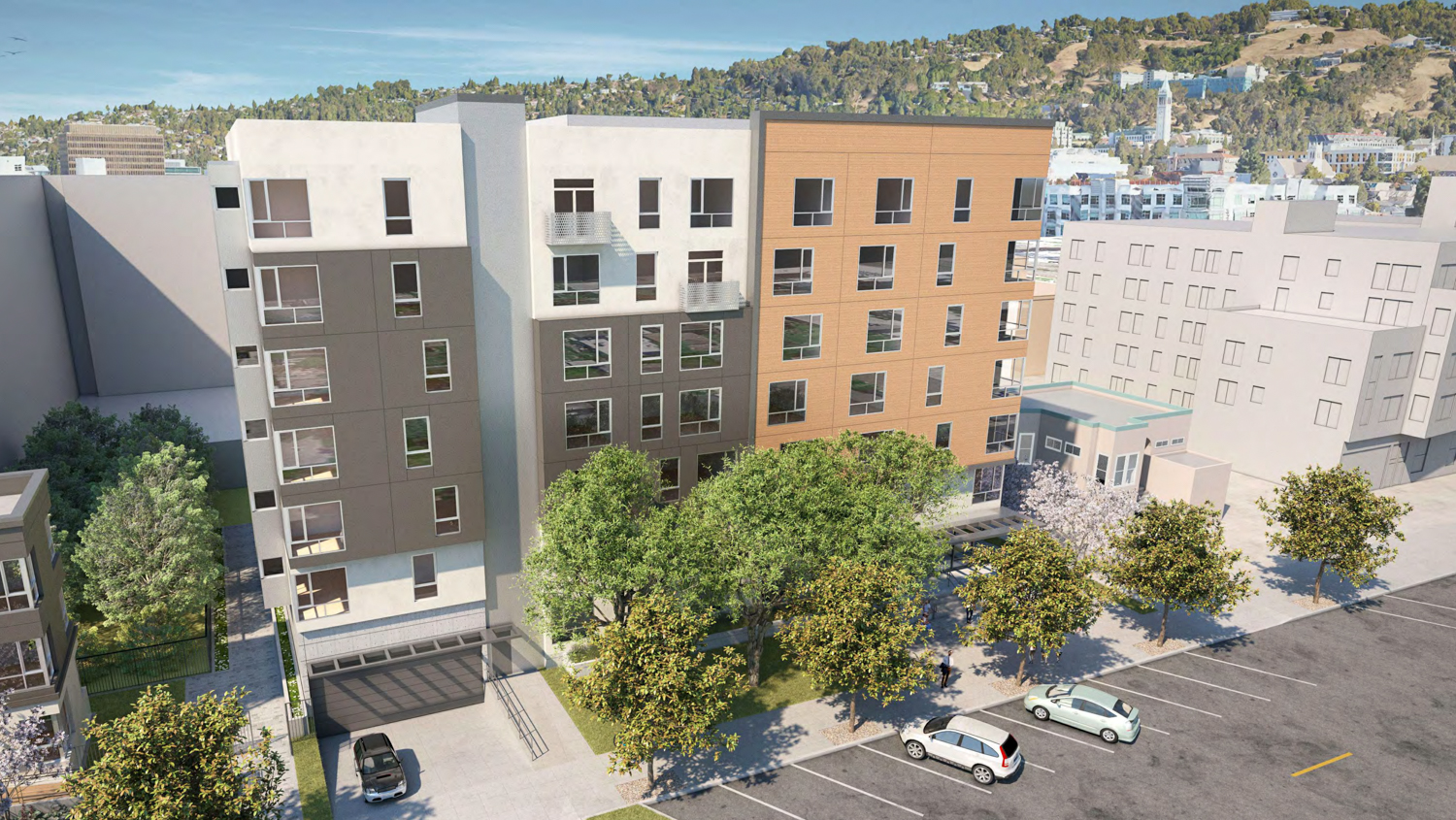 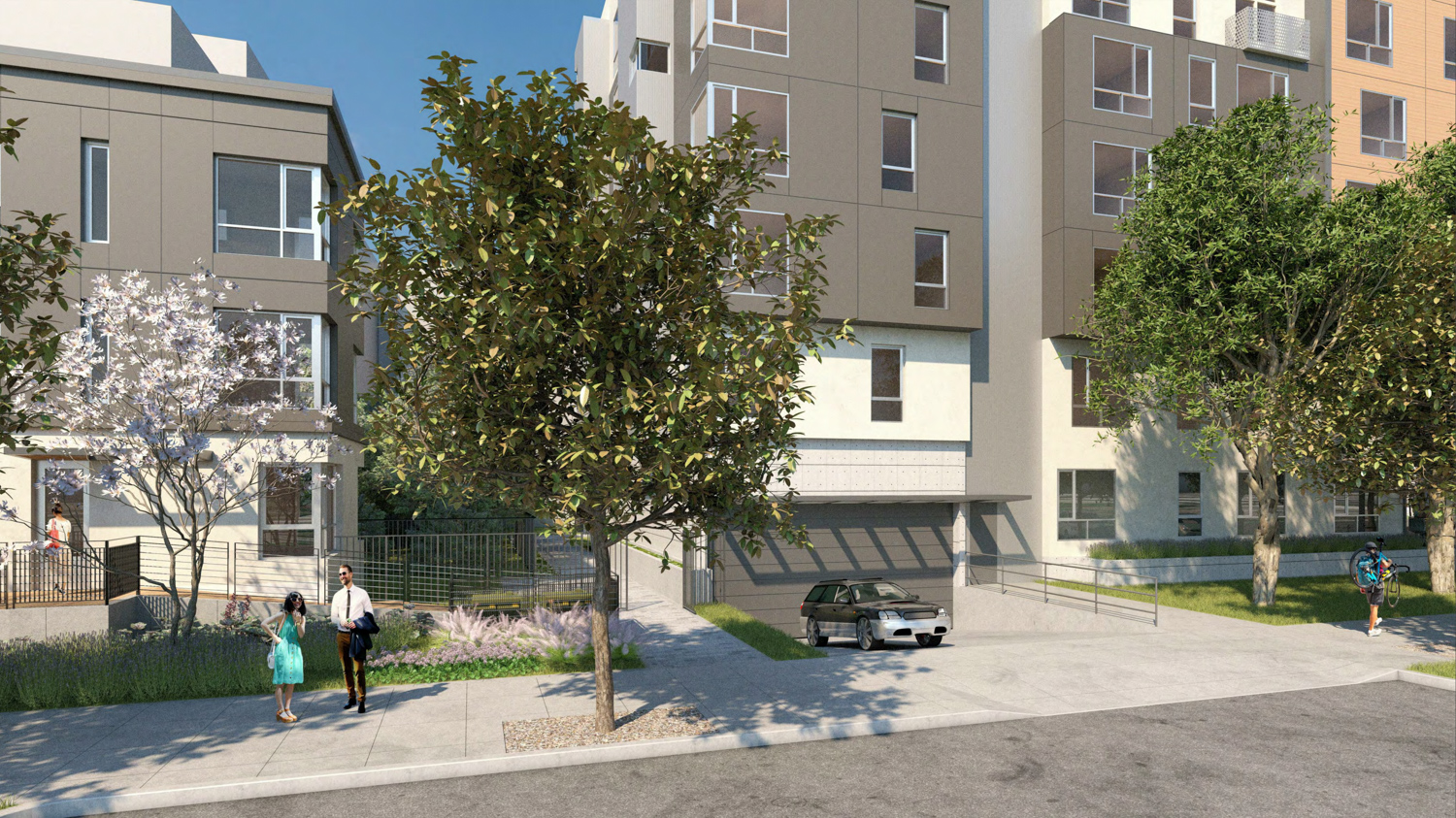 Three existing commercial buildings and one duplex will be demolished, while two residential buildings with seven rent-control units will be restored and relocated on-site. 155 units will be within the seven-story building, six in a three-story townhouse structure, and another seven in the relocated houses. Of the 168 units, 131 will be studios, six will be one-bedroom, and 31 will be two-bedroom. The residencies average 560 square feet per unit. A percentage of the apartment will be sold as affordable housing.

Lowney Architecture is responsible for the design. 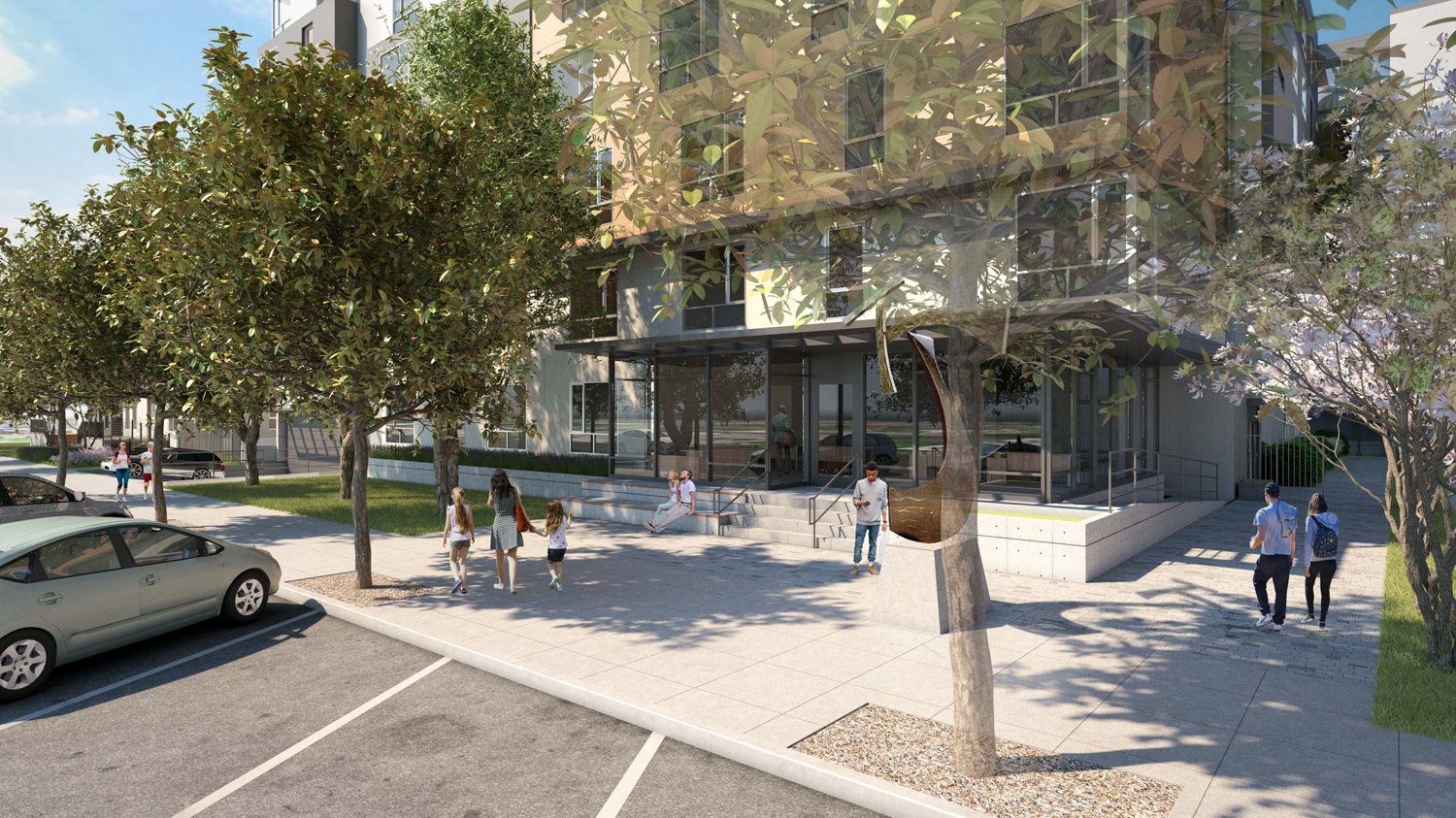 The address is half a block from Shattuck Avenue and half a mile from the Downtown Berkeley BART station. 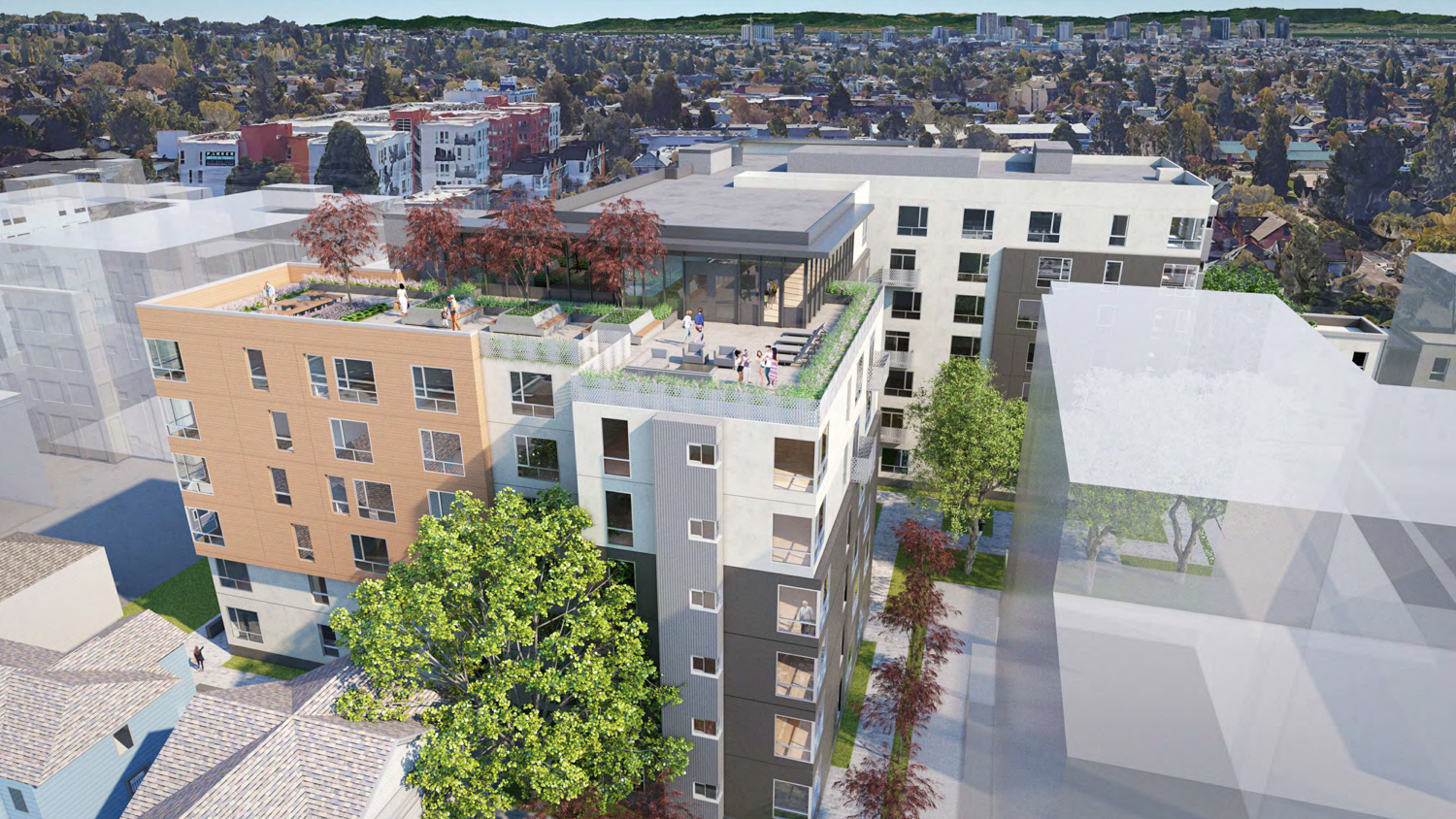 Building permits have not yet been filed, and an estimated completion date is not announced.