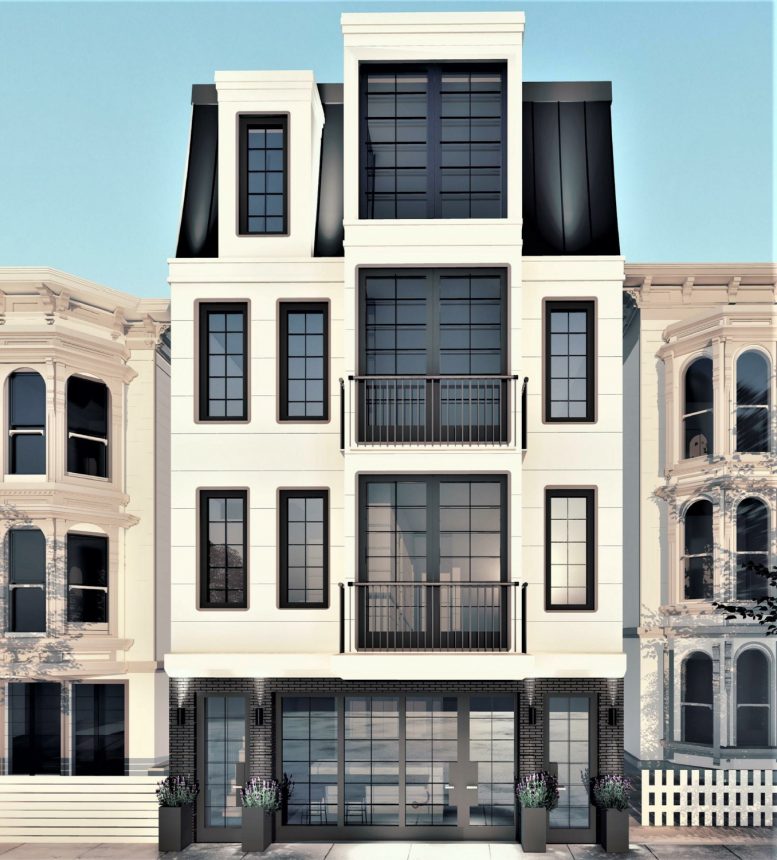 New planning permits have been filed for two four-story residential structures at 2536 California Street in Pacific Heights, San Francisco. The forty-foot proposal yields 8,057 square feet with four apartments and one unit of ground-floor retail. The project replaces an existing commercial building to add more housing to the high-end neighborhood. Redwood Properties is responsible for the development as the property owner.

EAG Studio is responsible for the design. Renderings show a stark contrast between its black mansard roof and white stucco covering. Further exaggerating this distinctive look are the black-framed windows and black-painted bricks decorating the outside of the 646 square foot ground-level retail spot. Large floor to ceiling windows and planters will add more attraction for passing pedestrians. The style responds to the neighborhood’s aged aesthetic without replication. The mansard aesthetic is certainly a choice, and one likely to ingratiate the proposal for the neighborhood. 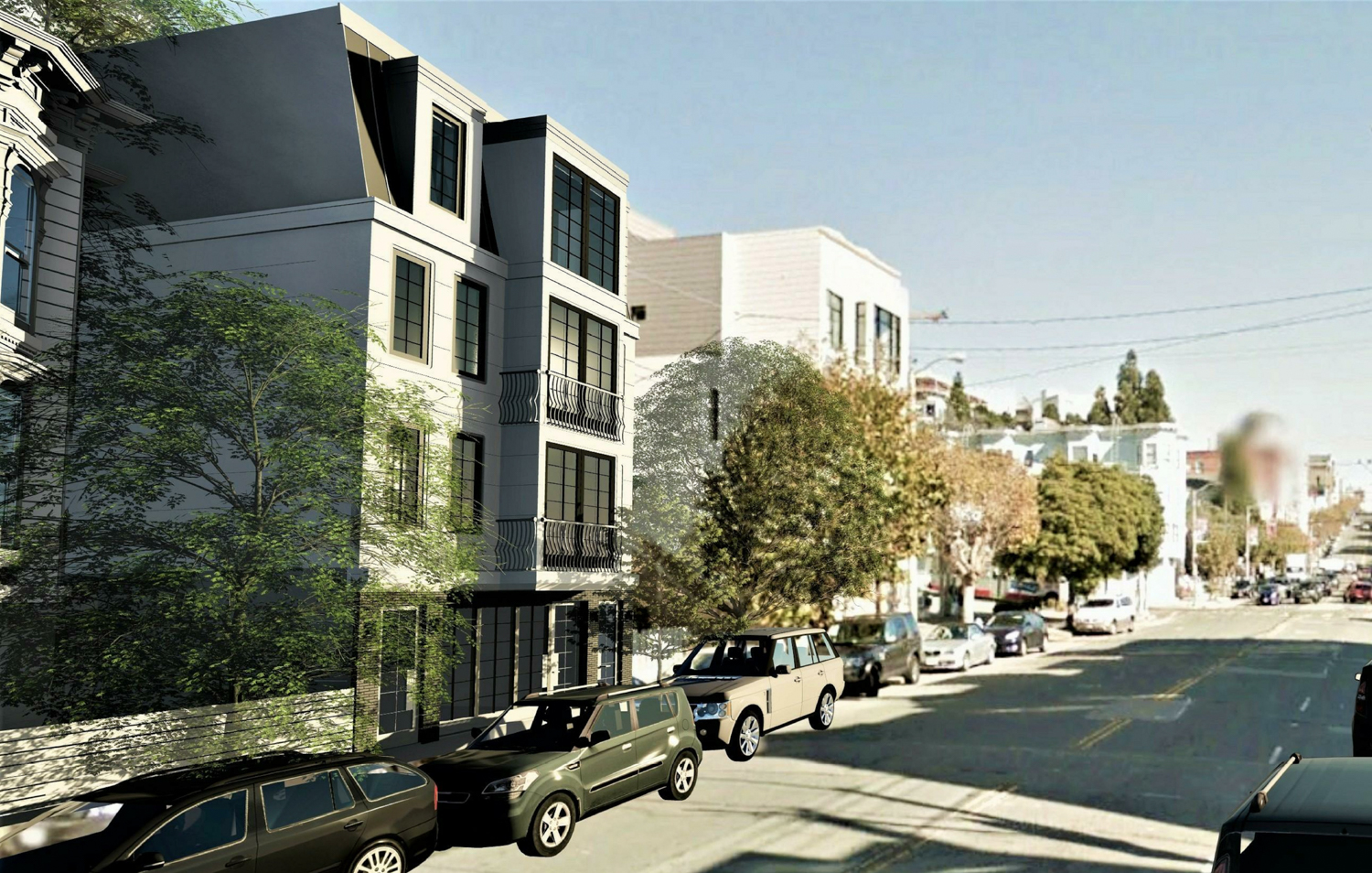 Residential tenants in units four and five will benefit from 329 and 421 square feet roof decks, respectively. A three-car garage will be included on-site, taking up 610 square feet beside Perine Place. 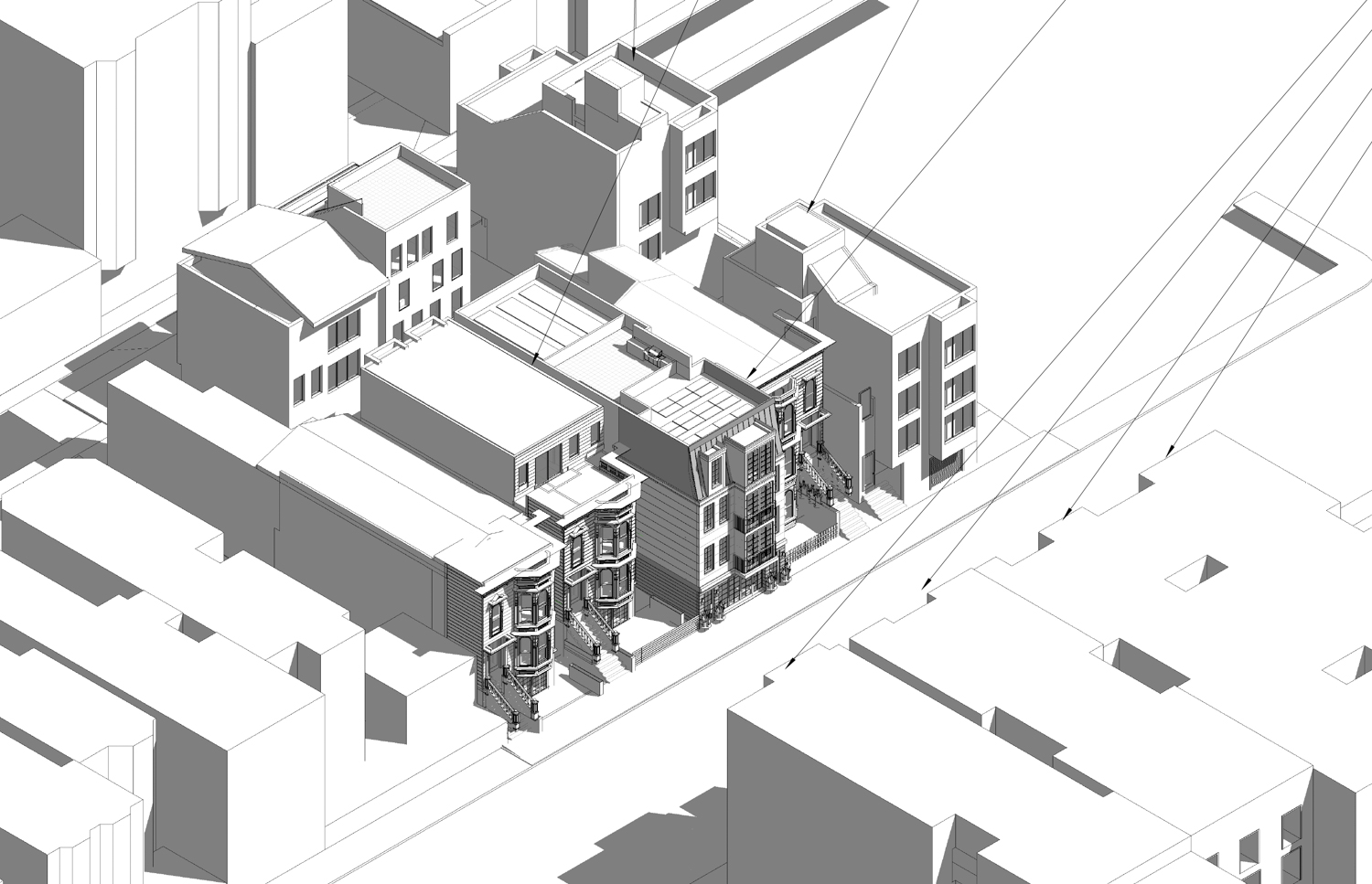 The architecture firm is best known for working with the developer Manouch Moshayedi to produce 435 Marina Boulevard. In August of 2020, it became the most expensive listing ever for San Francisco’s Marina District at $25 million for five bedrooms, over 7,000 square feet, and various skylights and amenities.

The building is a block from Fillmore Street. Named after former US President Millard Fillmore, the commercial thoroughfare offers one of the most active retail and restaurant destinations in the city. 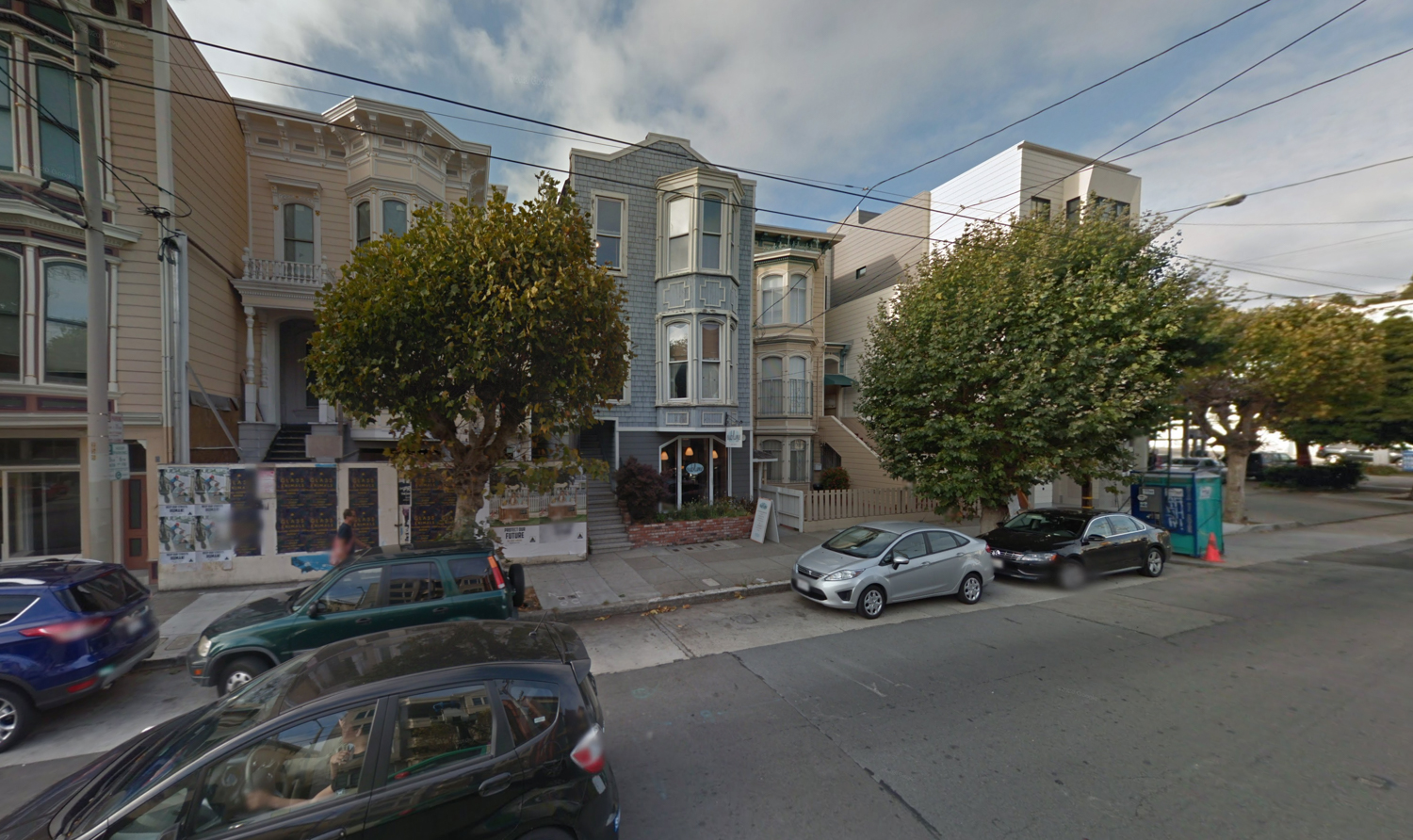 Construction will cost a projected million dollars. An estimated completion date has not been announced.

Be the first to comment on "Permits Filed for 2536 California Street, Pacific Heights, San Francisco"