Development permits were submitted for approving the construction of a five-story condominium building at 3031 Adeline Street in South Berkeley, Berkeley. The project proposal includes demolishing an existing 1,000 square feet commercial structure and constructing a five-story building with forty-two condominium units. Dinar & Associates is managing the design concept and construction of the housing project. 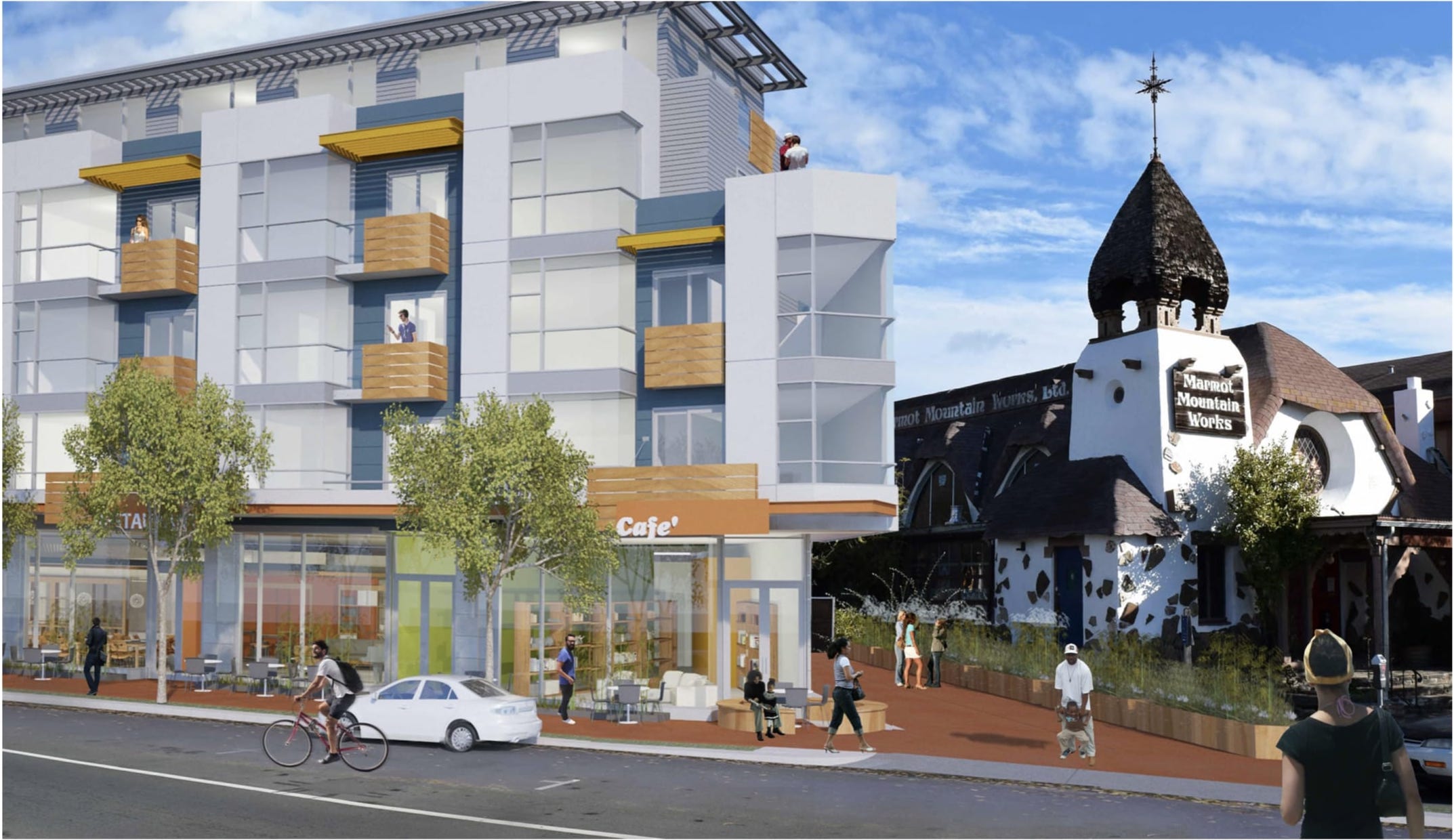 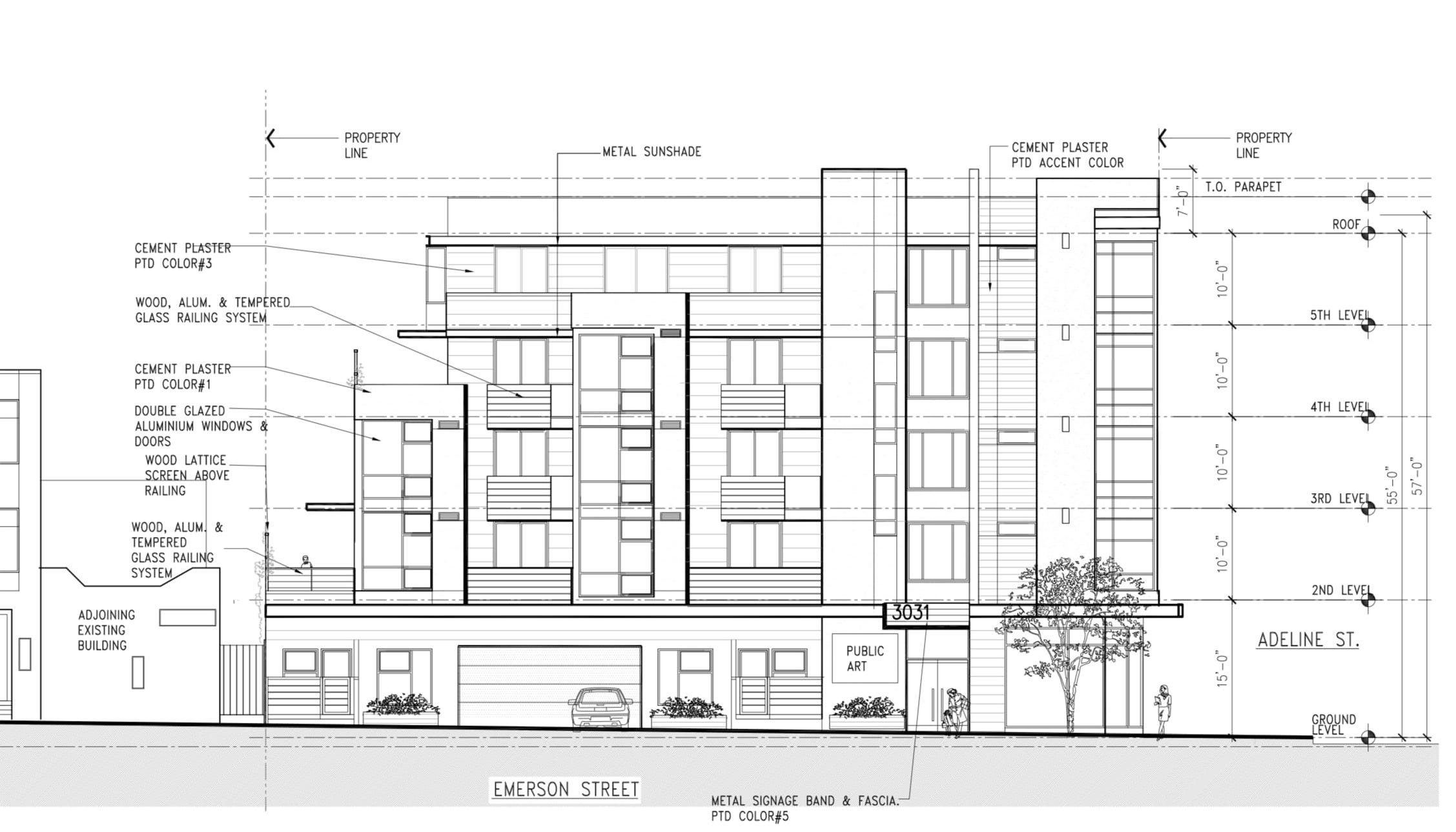 A total of eighteen vehicular and fifty-four bicycle parking spaces are also included in the project proposal. The building facade will rise to fifty-five feet. 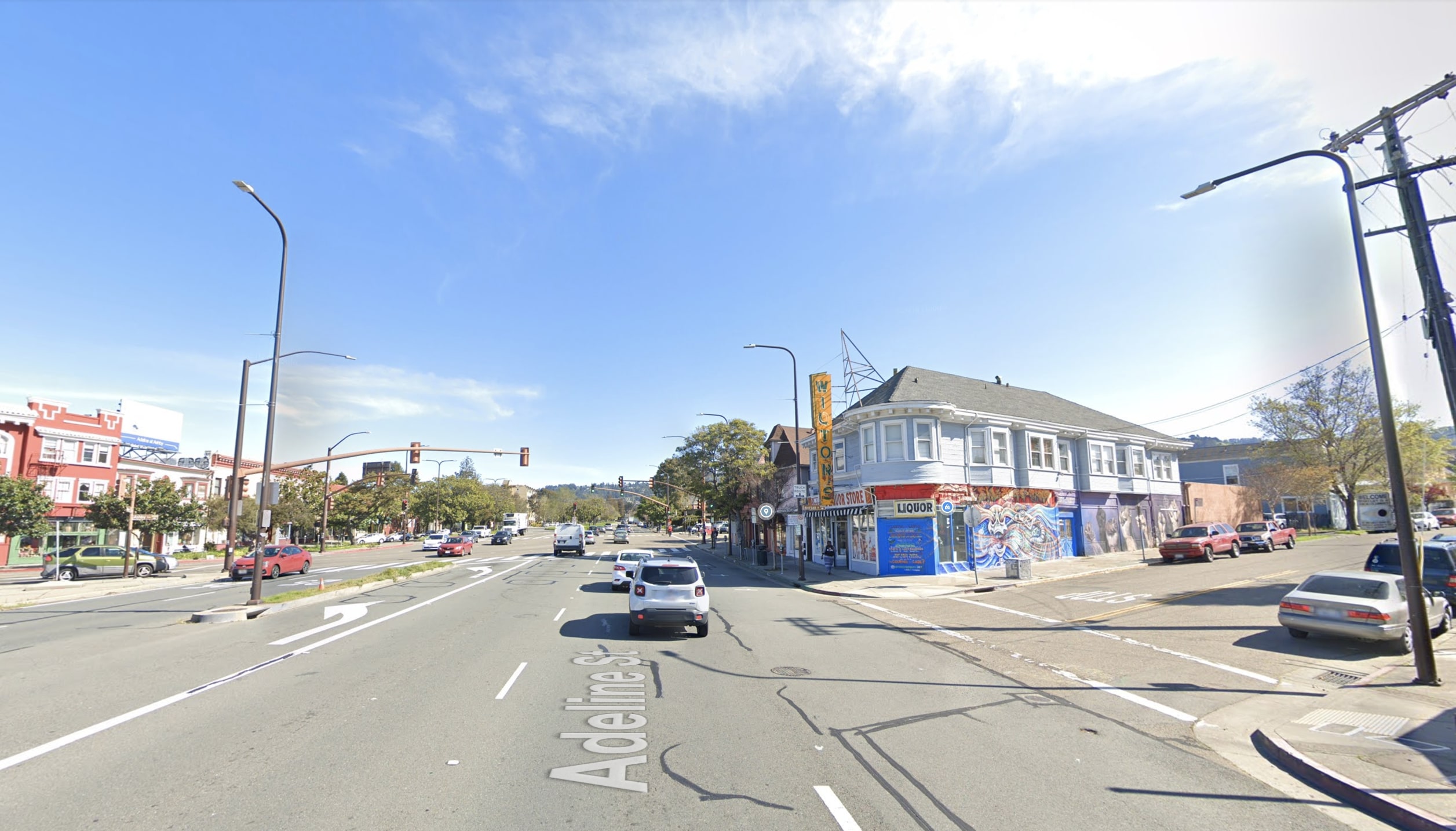 The site is located along Adeline Street between Emerson Street to the North and Essex St. to the South. The Ashby Bart Station, a central transportation hub in the area, is nearby. Magganas Co. is listed as the property owner. 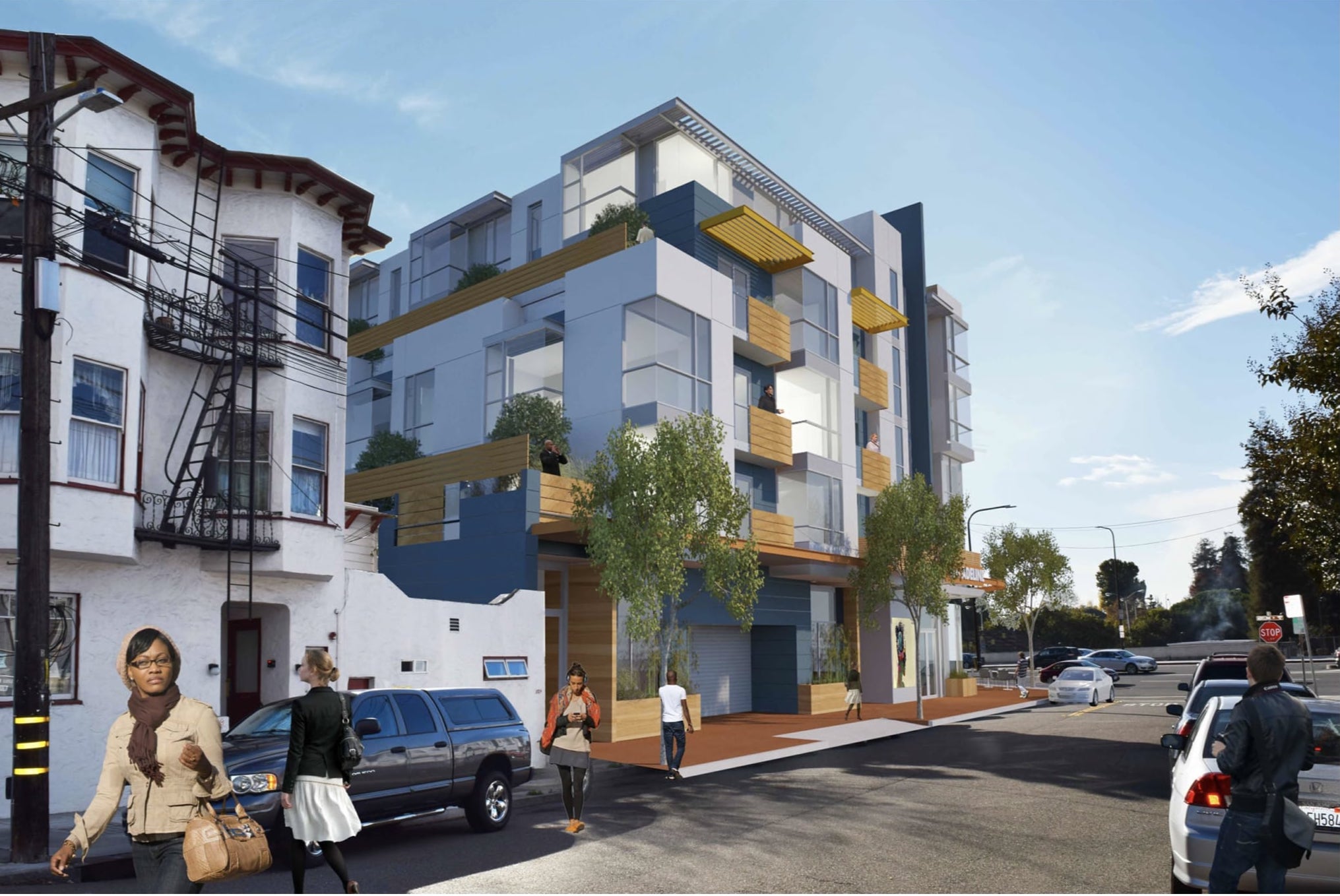 Be the first to comment on "Renderings Revealed For 3031 Adeline Street In South Berkeley, Berkeley"