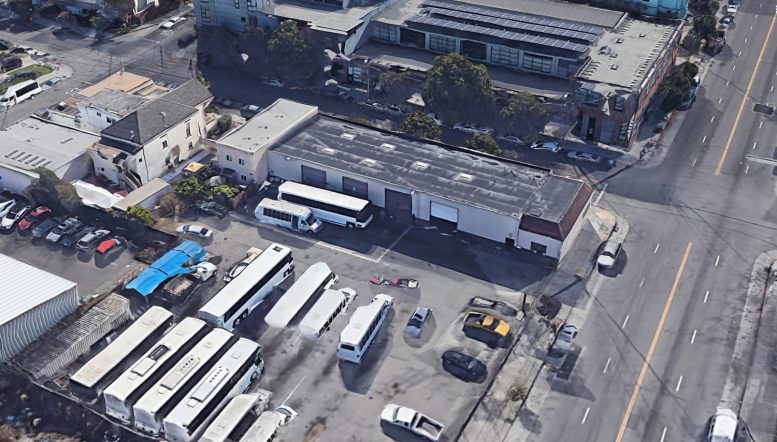 Permits have been filed for a multifamily structure at 2400 Adeline Street, McClymonds, Oakland. The site is between 24th street and 26th street in a predominantly residential neighborhood, with some warehouses. A nearby connection to BART at West Oakland Station provides accessible transit around the Bay Area.

The future project will include 20 residential units. It is currently a pre-permit, so counts on square footage and floor counts have not yet been determined, although we expect it to have at least three to four floors given the property’s footprint. Each unit will be a for-sale condominium. 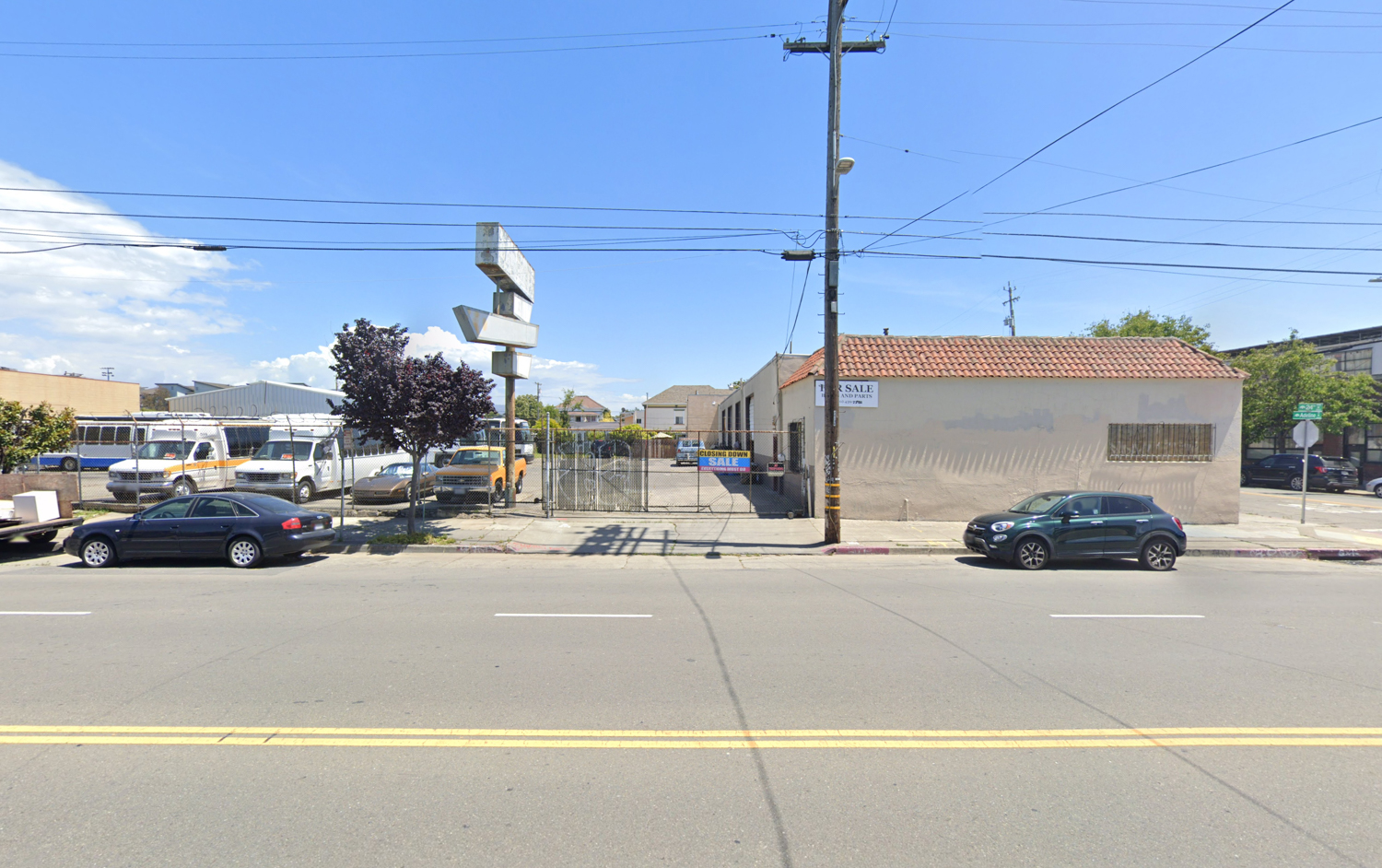 The site’s existing building is a one-floor warehouse structure with a bland gray and white facade and small window spaces. Demolition permits have not been filed yet.

Be the first to comment on "Permits Filed For 2400 Adeline Street In McClymonds, Oakland"