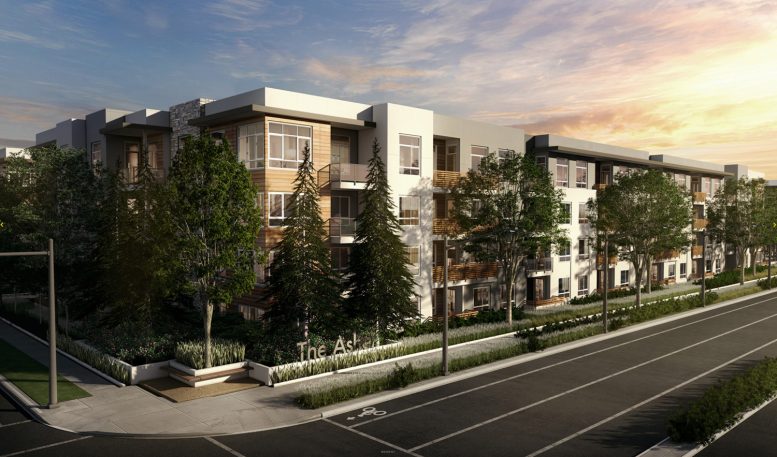 The Asher, rendering via Carmel Partners

Recent permits have been filed for phase six and seven of The Asher, a sizeable multifamily development nearing completion at 1031 Walnut Avenue in Fremont, Alameda County. The Asher, located at 1031 Walnut Avenue, will span across two four-story buildings, providing 670 residential units. It will also have two parking towers between five and six floors located in the center. They will hold over 1,150 spots, roughly 1.75 spaces per residential unit, a decision city staff, and developers believe will help discourage car ownership. Carmel Partners are the owners of the development. 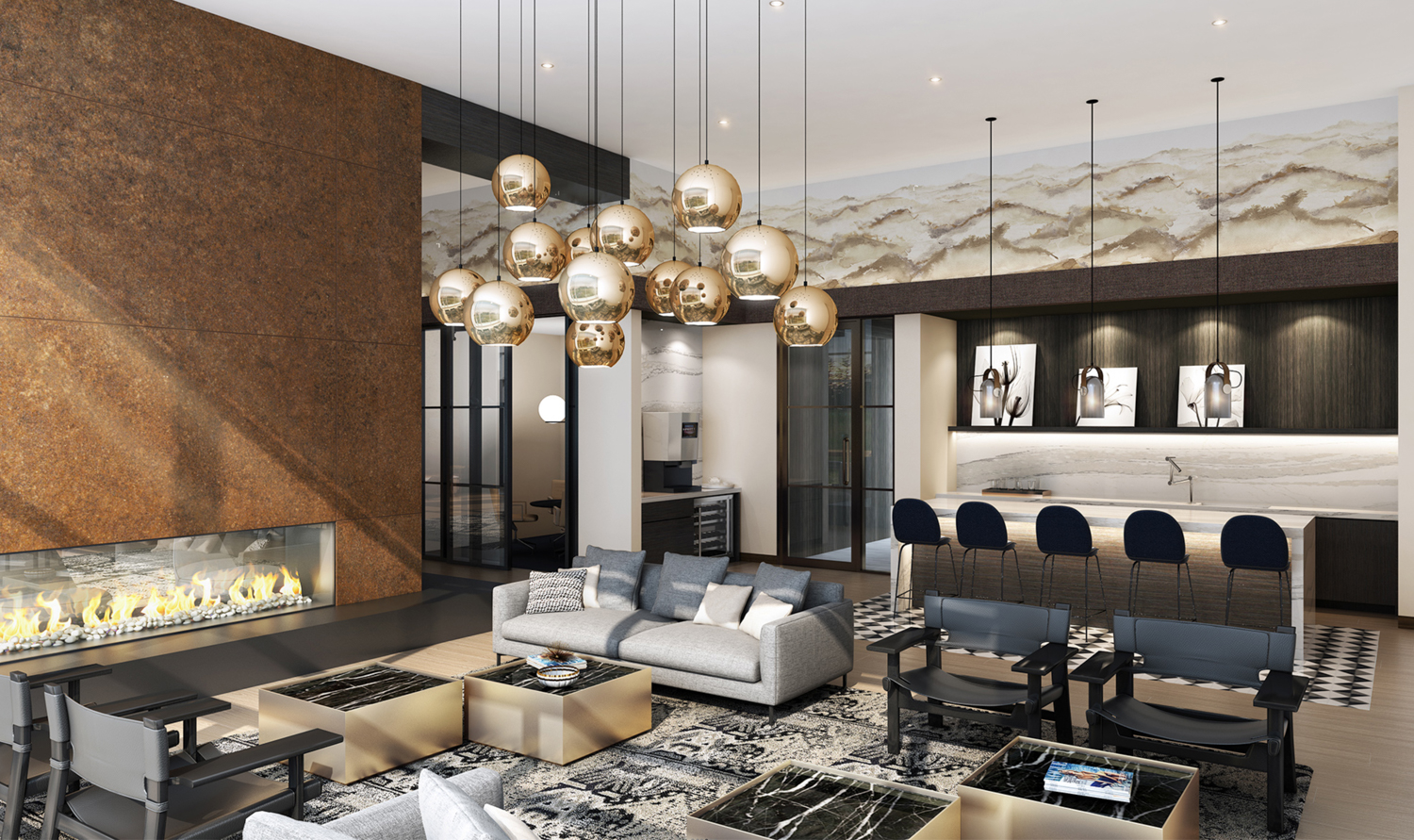 Units in the complex will be primarily one and two bedrooms, with a mix of some three-bedroom residencies. Amenities for residents will include a coworking space, lounges, a roof deck with fire pits, pool, and spa with private cabanas. The developers have also made efforts with landscaping, planning for additional trees on site.

TCA Architects are responsible for the design. A rendering of the project shows the three-story structure with a primarily tan façade. Attractive stonework is also included on the project’s exterior, helping it blend in with the surrounding greenery seen in the photo. Wooden accents are used as railings on individual sections of the shown structure, helping add elegance to the structure while still preserving its modern design. 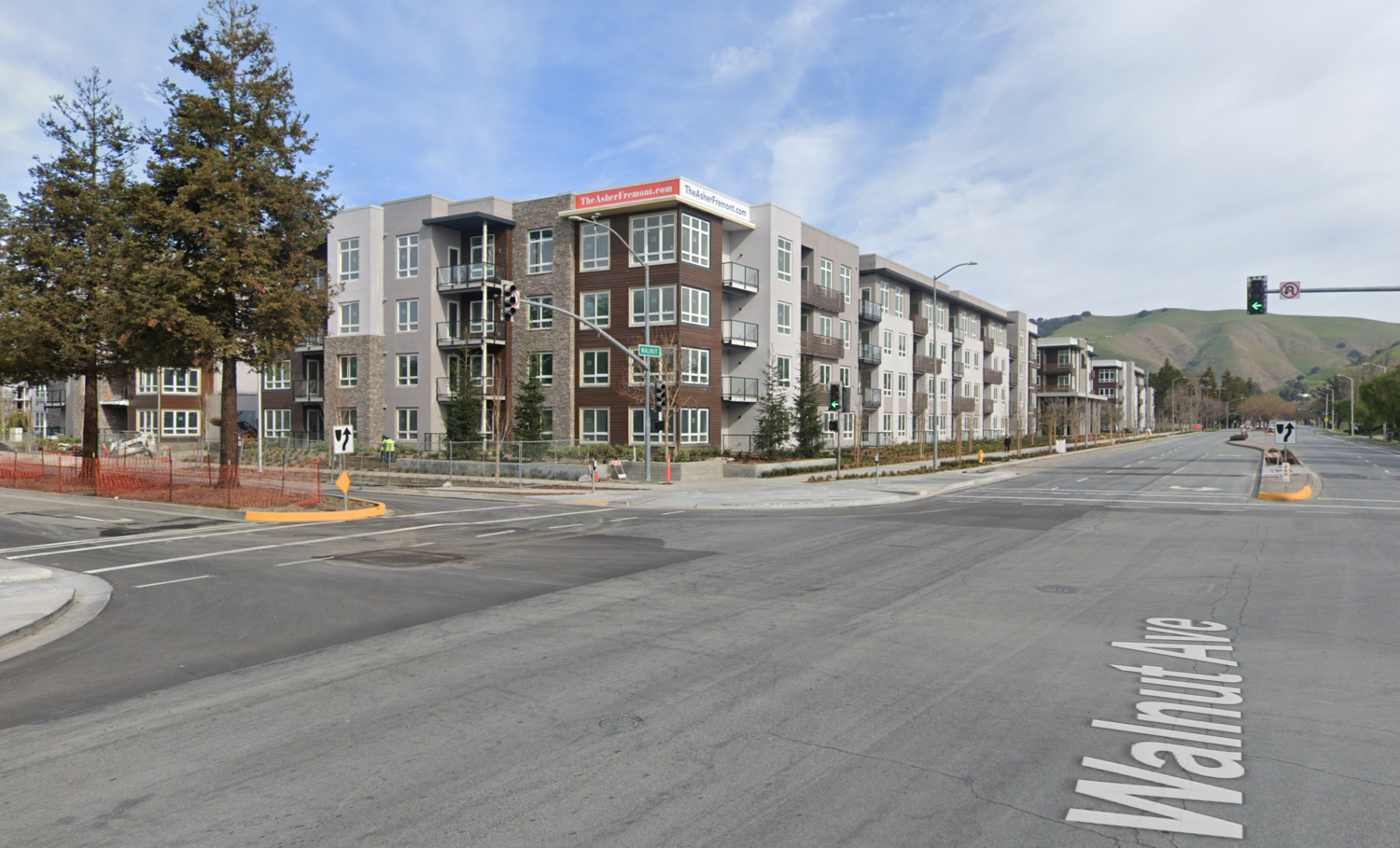 Fremont is a large suburban town in the Bay Area with a growing number of multifamily development and high-density projects. Walnut Rei is located only a 0.47 mile walk from Fremont Station. This station offered BART access to downtown Oakland and San Francisco, which also has connections to downtown San Jose.

The project was approved on November 16th of 2016, and it is nearing completion, although a move-in date is not known.

Be the first to comment on "The Asher Nears Completion at 1031 Walnut Avenue, Fremont"

Construction Topped Out for Phase One of 2352 Shattuck Avenue, Downtown Berkeley