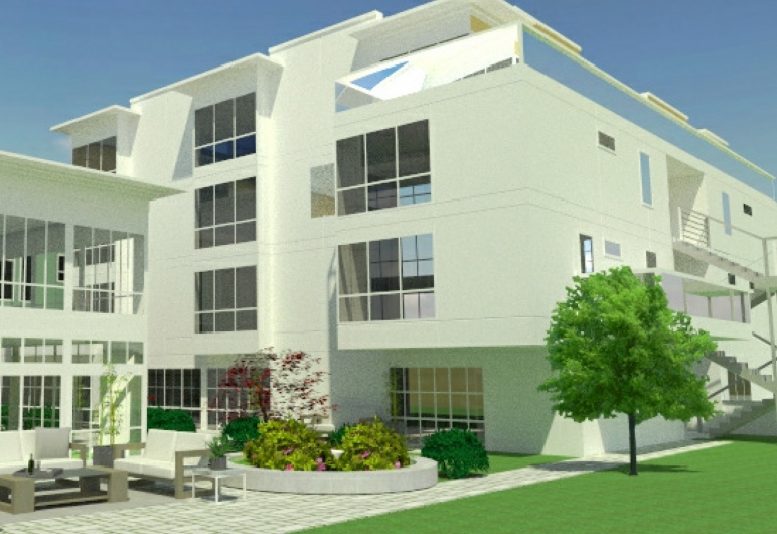 Permits have been filed for a four-story addition at 2750 Geary Boulevard by San Francisco’s northwestern Richmond District. The project will expand capacity for 79 units to 99 for the existing tenant, Sagebrook Senior Living at San Francisco.

The construction will add 14,715 square feet for residential use, or roughly 735 square feet per unit. Eighteen of the apartments will have one bedroom, and the remaining two will have two bedrooms. Shared exterior decks will be created as a residential amenity, and a second-level connector will attach the new and existing buildings. Next to the four-story residential building, the development will add a two-story 3,042 square foot community center and a 758 square foot sunroom.

Kodama Diseno Architects and Planners are responsible for the building’s design. Renderings show that the stucco finish and parapet roofs will complement the existing structure’s ornate facade.

The building is situated on the far east edge of Richmond District, within the Laurel Heights neighborhood just south of the Presidio of San Francisco and north of the Golden Gate Park panhandle. While no BART station exists nearby, bus stops nearby offer transit to and from the city center. The last sale occurred in May of 2016, fetching $14.55 million. 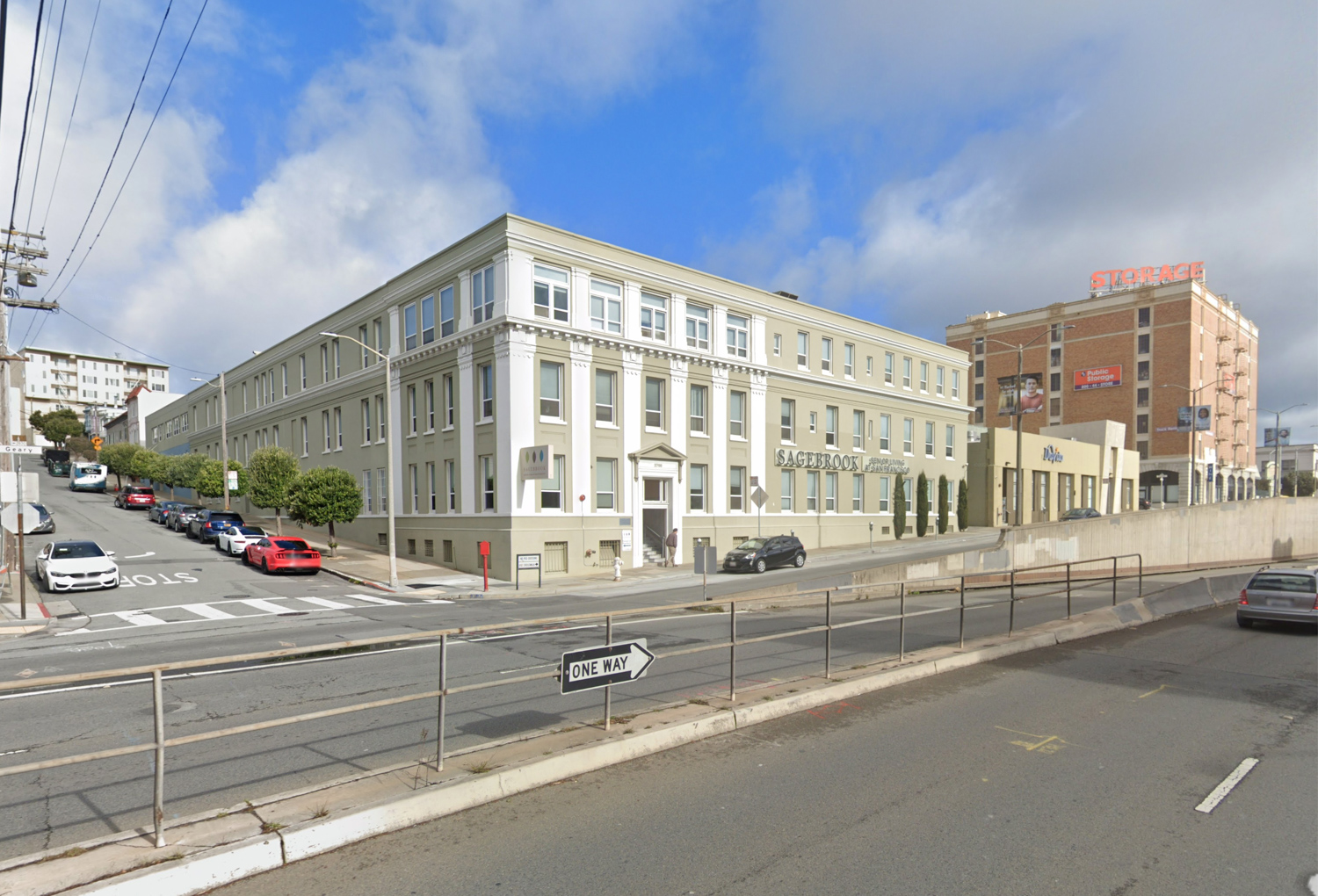 Construction will provide more substantial utility to the land currently used as surface parking while also taking up an existing courtyard. Once approved, completion is expected to take one year.

Be the first to comment on "Permits Filed for 2750 Geary Boulevard, Richmond District, San Francisco"