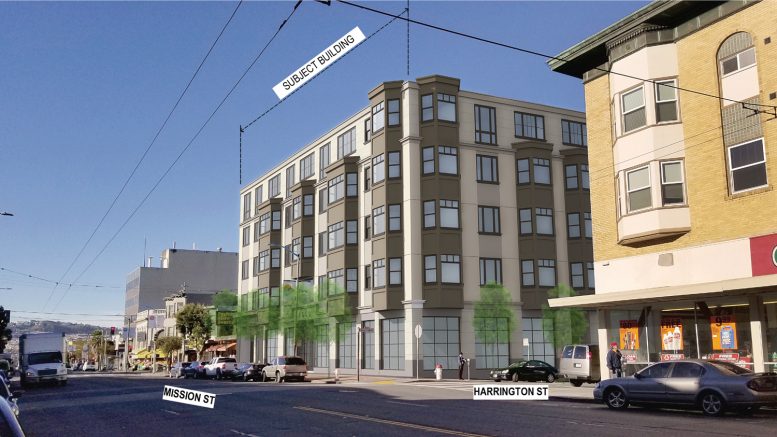 Recent preliminary project permits show that the development at 4550 Mission Street offers nearly three times the residential capacity as originally planned. Located in Outer Mission, San Francisco, the developers increased their plans from 24 to 69 apartments. The permits credit HOME-SF, a city-wide local density bonus program to encourage affordable housing near transit. The developer is not listed. 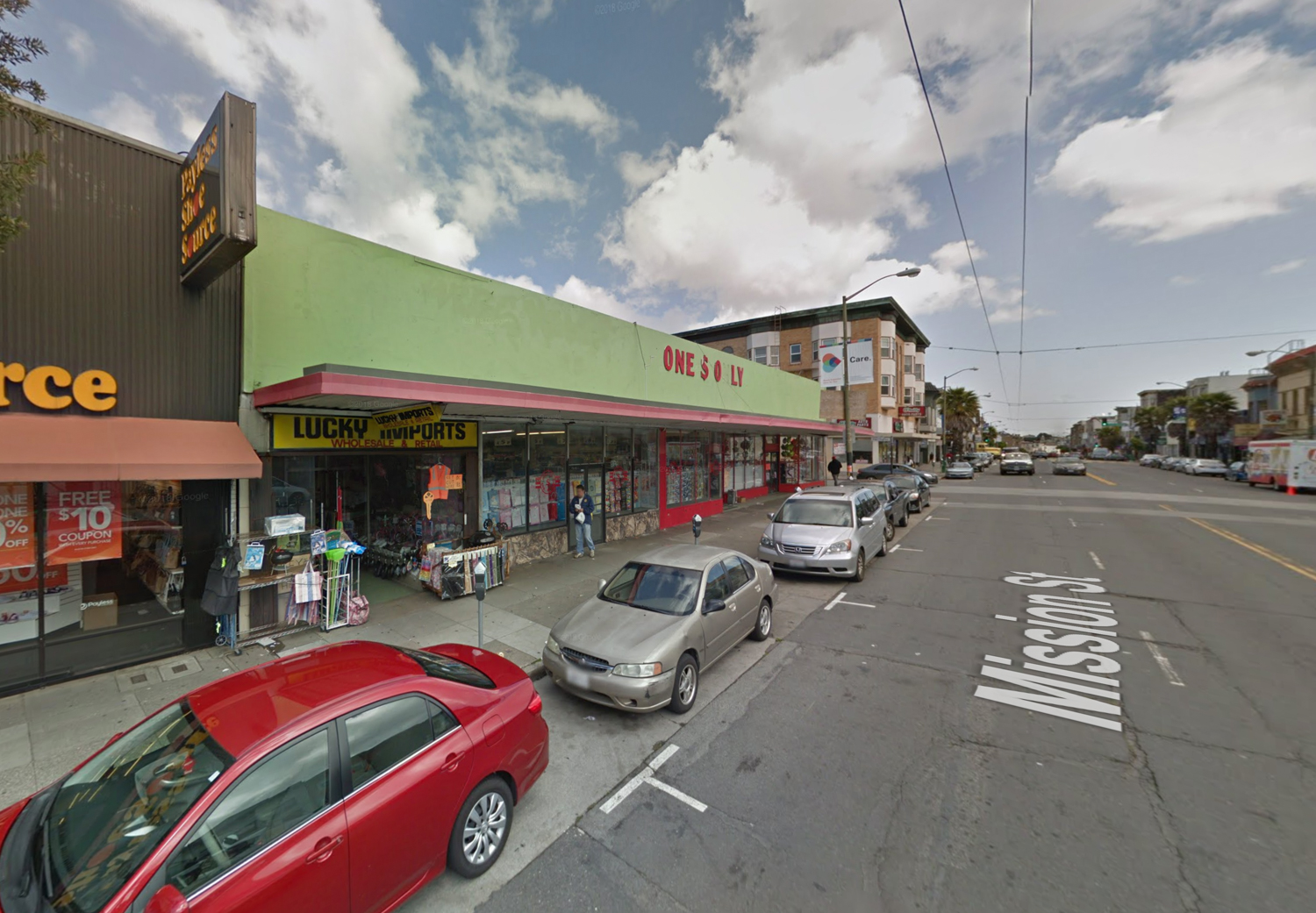 The six-story structure will yield 69 units on-top of ground-level commercial space. Basement parking for 28 vehicles and 72 bicycles will be included, with access off Harrington Street. Demolition will be required for two existing commercial buildings.

SF YIMBY cannot confirm if this permit is connected with previous permits filed by Schaub Ly Architects on behalf of property owner Anje LLC. City records show the site last sold in 2013 for $1.65 million, suggesting that it has not changed hands. The previous 24-unit plan would rise five stories and contain parking for 24 vehicles. 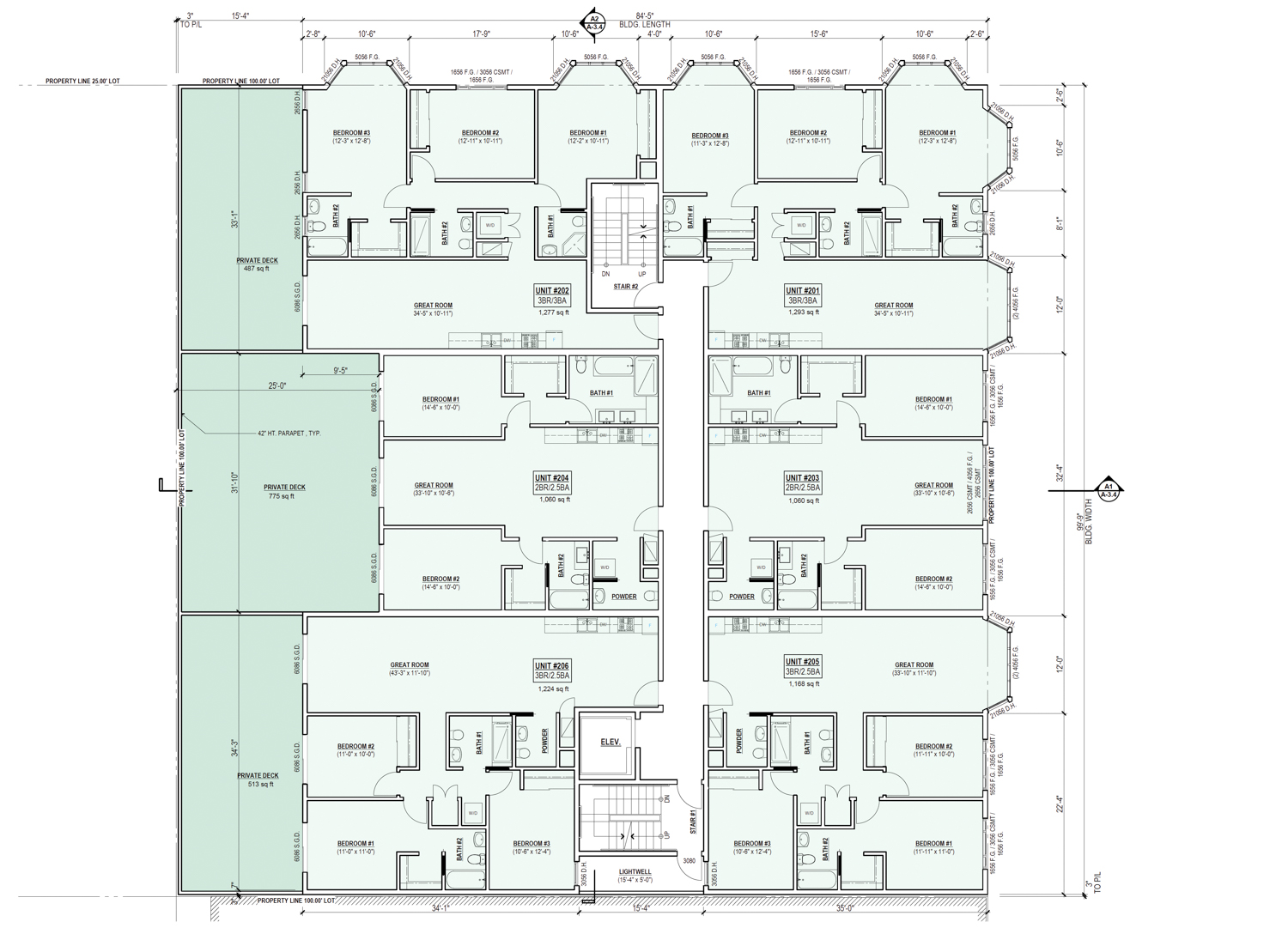 Be the first to comment on "HOME-SF-Boost for 4550 Mission Street, Outer Mission, San Francisco"