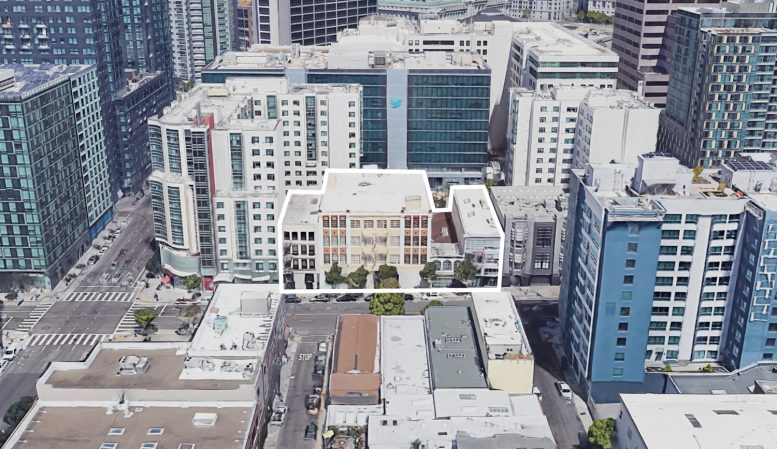 A project review meeting has been requested for a high-density residential proposal at 1338 through 1370 Mission Street in SoMa, San Francisco. The addresses span four separate parcels suggesting a sizable infill; however, the application specifies much has not been determined about the development. Mission Street Management LLC is listed as responsible as the property owner. 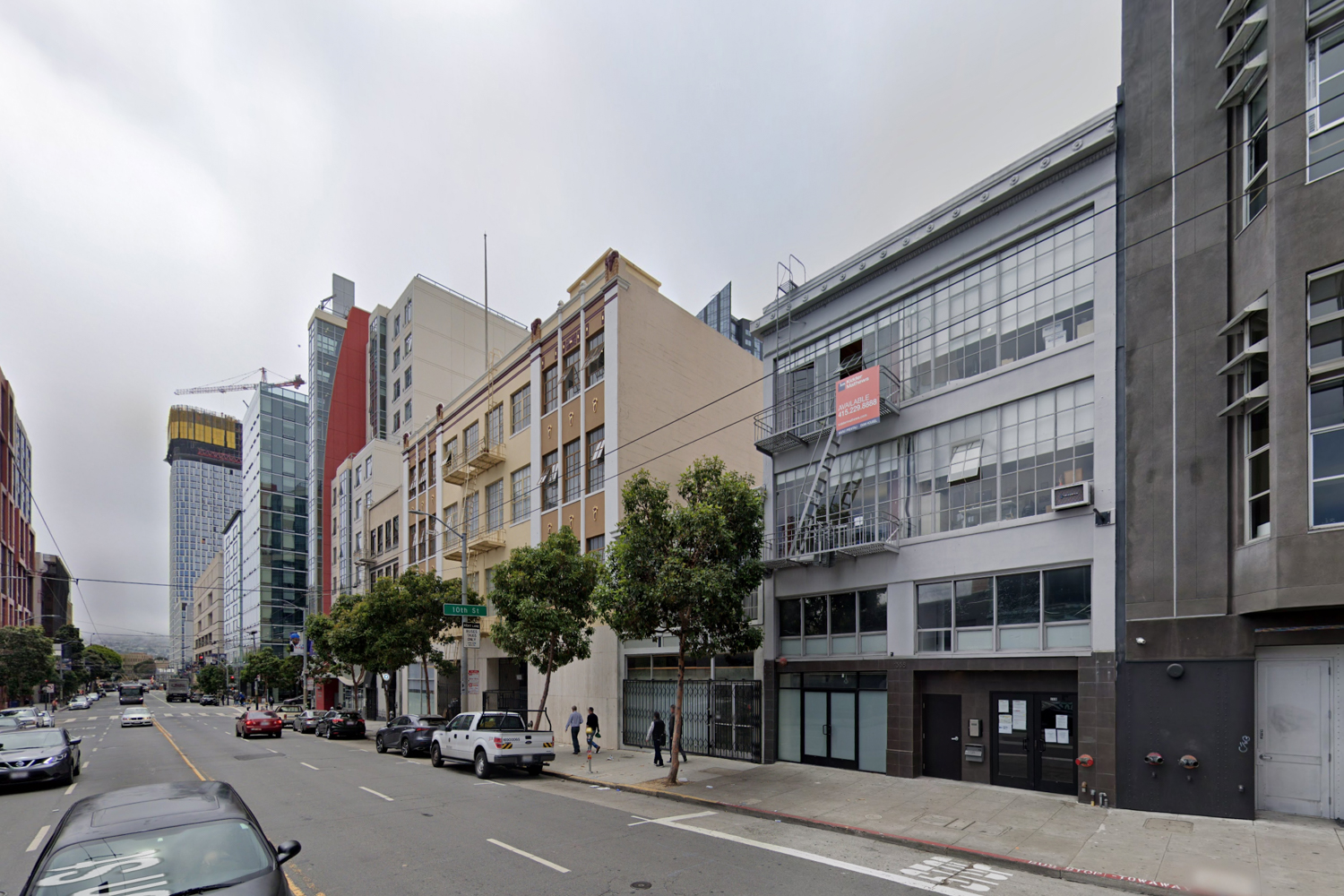 1360-1372 Mission Street, between 1338 and 1370, is a mid-density infill notable for having 25 units operated by Mercy Housing, according to the organization. Mercy Housing is a leading affordable housing developer in the United States who has several projects proposed or nearly finished in the Bay Area. 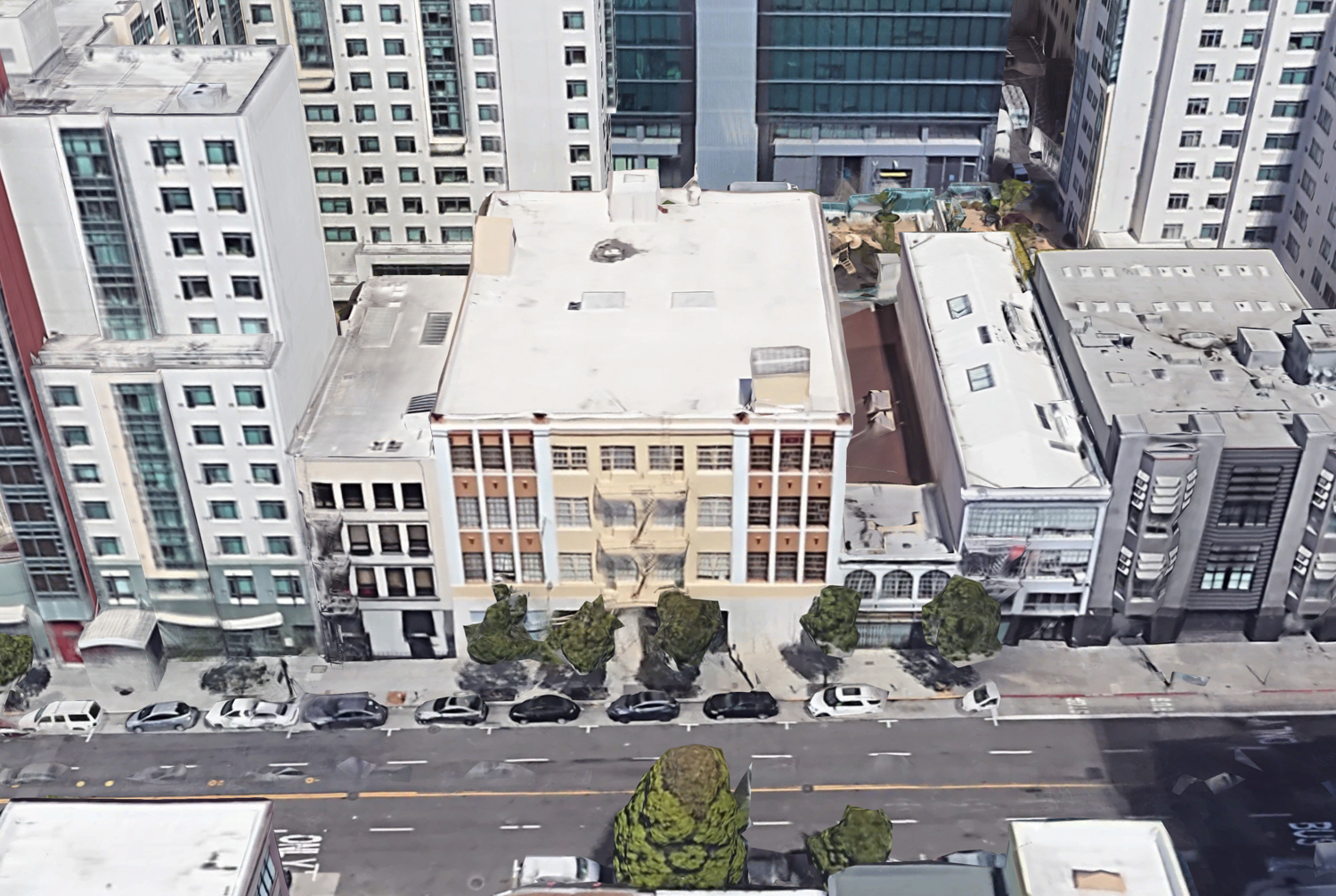 Reuben, Junius & Rose LLP is the law firm representing the development, and San Mateo-based Malex Holdings is also attached to the property.

The date for the project review meeting has not yet been established. Developers have requested that the meeting include staff for design, preservation, and environmental planning review.