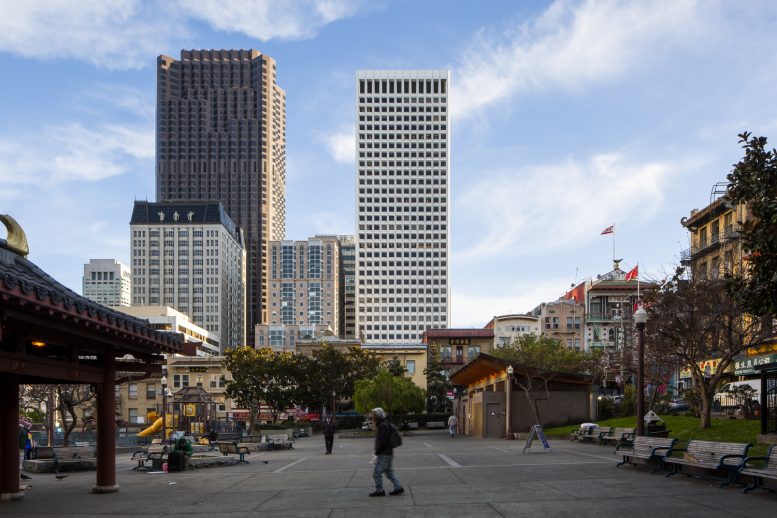 The 40th tallest skyscraper in the Bay Area planned or built is the Hartford Building at 650 California Street. The office building is in San Francisco’s Financial District and Chinatown, rising 466 feet above the street. The modernist tower was among the first in a wave that establishes San Francisco’s urban core as we know it today. It faced fierce opposition from many locals, leading then-mayor George Christopher to tell the SF Chronicle in 1962, “Our city is getting a reputation among investors of perhaps encouraging too much opposition. They feel they have to satisfy not only legalities but the artistic whims of the community.” The Hartford Building became the tallest building in San Francisco when Hartford Insurance completed it in 1964. 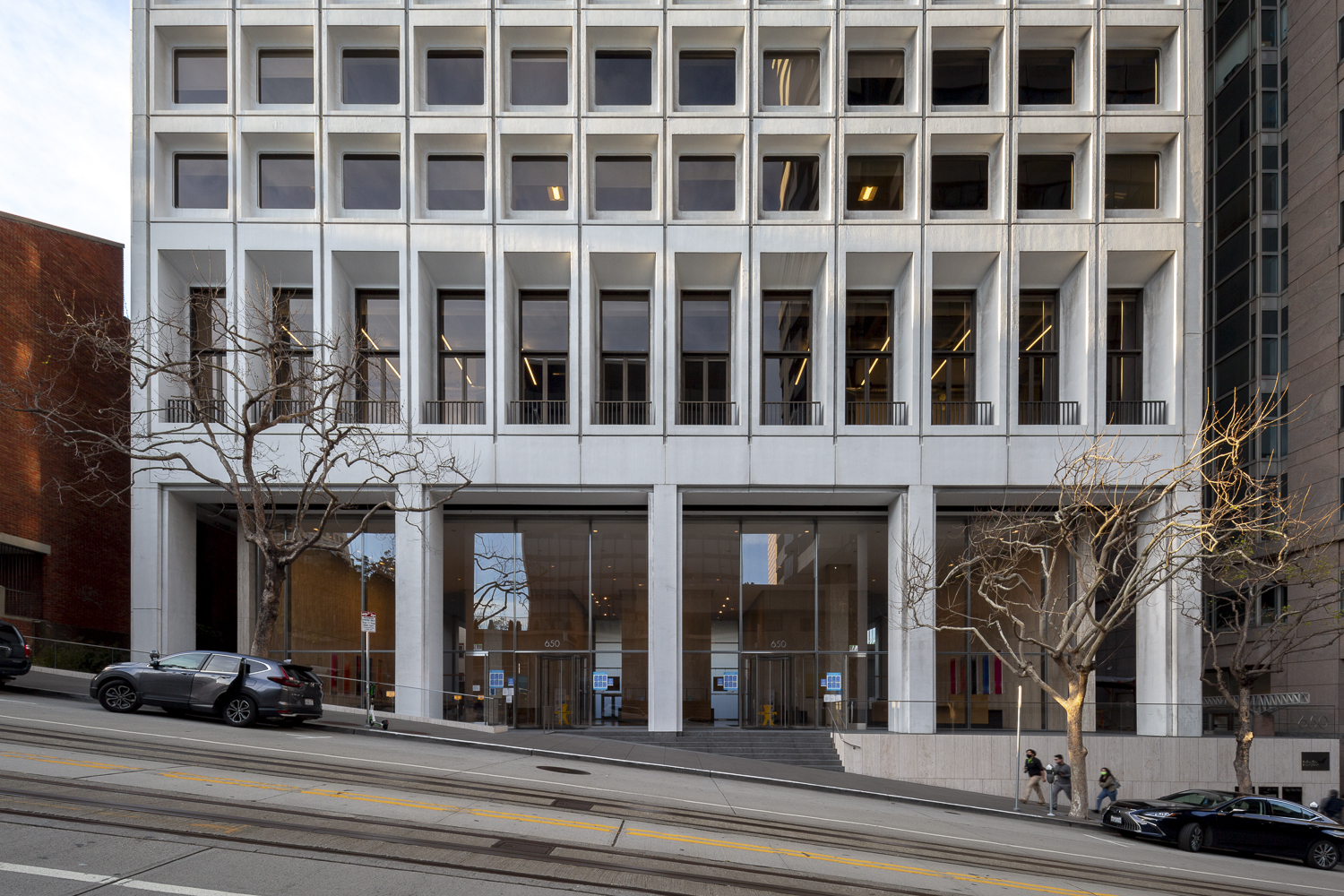 Skidmore Owings & Merrill is responsible for the architecture. This is not the first time SOM has been featured in the SFYIMBY countdown, and it won’t be the last. The international architecture firm is involved with three of the previous four buildings featured in our countdown; 95 Hawthorne, 100 First Plaza, and 500 Folsom Street. This is the oldest of the firm’s projects featured so far. 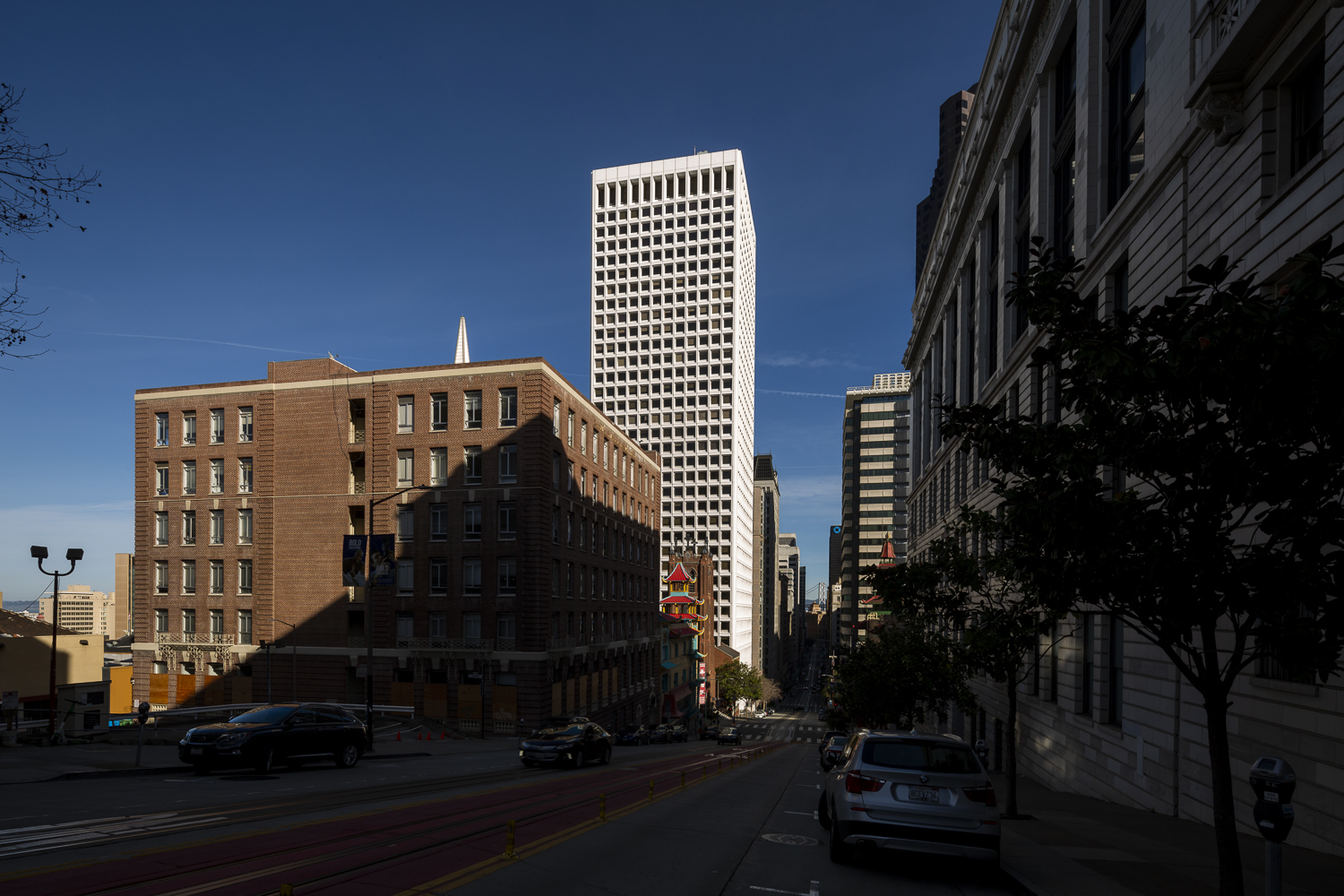 The modernist design is exemplary of the movement’s simplistic monumentality. The bare white concrete contrasts with the dark windows, using sheer scale as a substitute for ornamentation. The balanced portions of the facade stand out even 57 years later as a distinct and polarizing contribution to the city’s built environment.

For an odd visual trickery, it seems near level with the 779-foot tall skyscraper at 555 California Street when viewed from Portsmouth Square. There is a 313-foot difference in their height when measured from street level. I’m still a bit suspicious that the Hartford Building is taller than the records suggest, but I have no way to verify besides investing in some very long measuring tape. 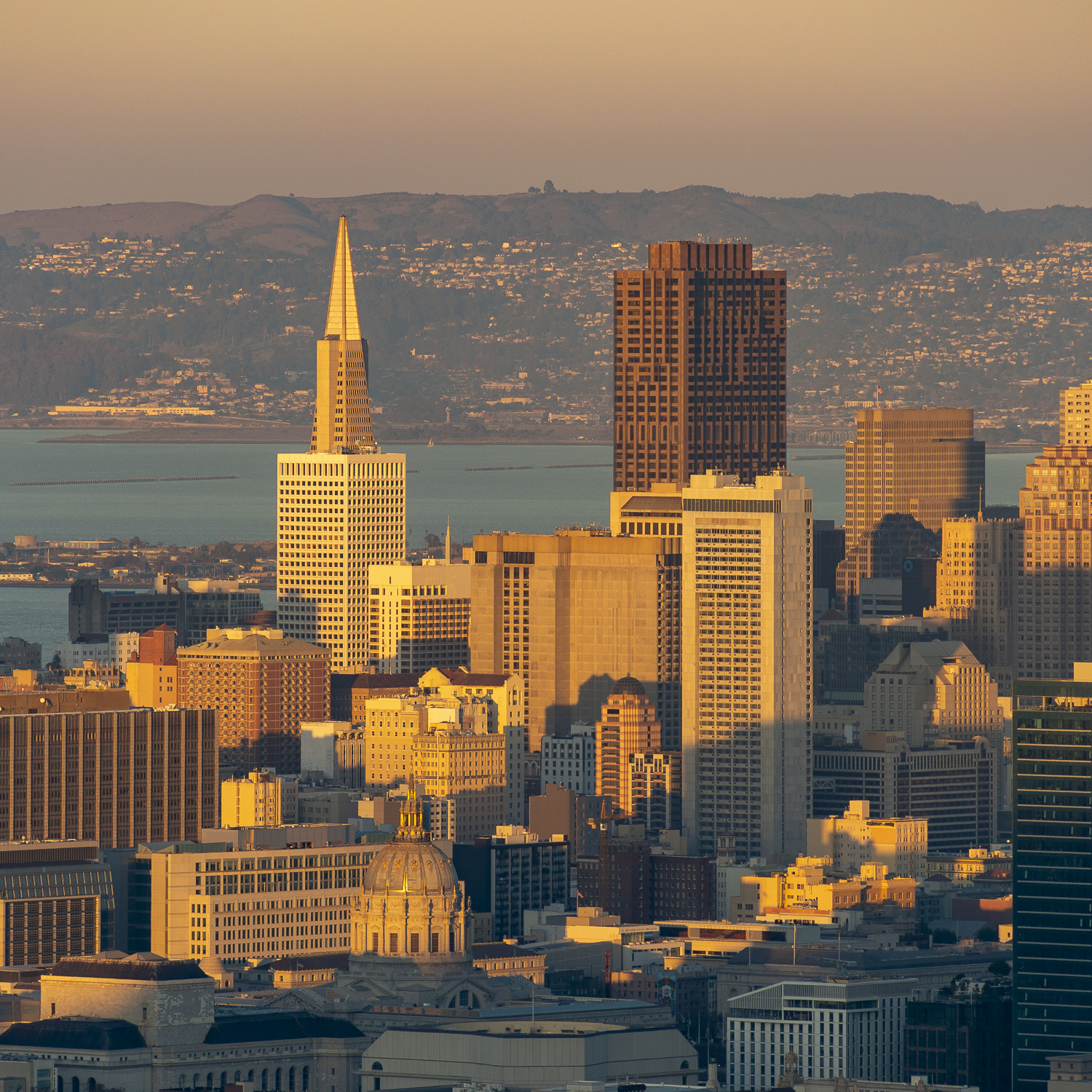 The 34-story skyscraper stands on a 26,260 square foot parcel. The above floors compound to contribute 461,140 square feet of office space and views with an assessed value of around $340 million from the city assessors. The property sold in 2014, exchanged from Tishman Speyer Properties to Columbia Property Trust, an REIT, for $309 million. Tishman had purchased the property from Pivotal Group in 2012 for $240 million, with the value difference derived from a $14 million renovation by MdeAS Architects and market conditions. The lobby was again recently renovated by Heller Manus Architects. 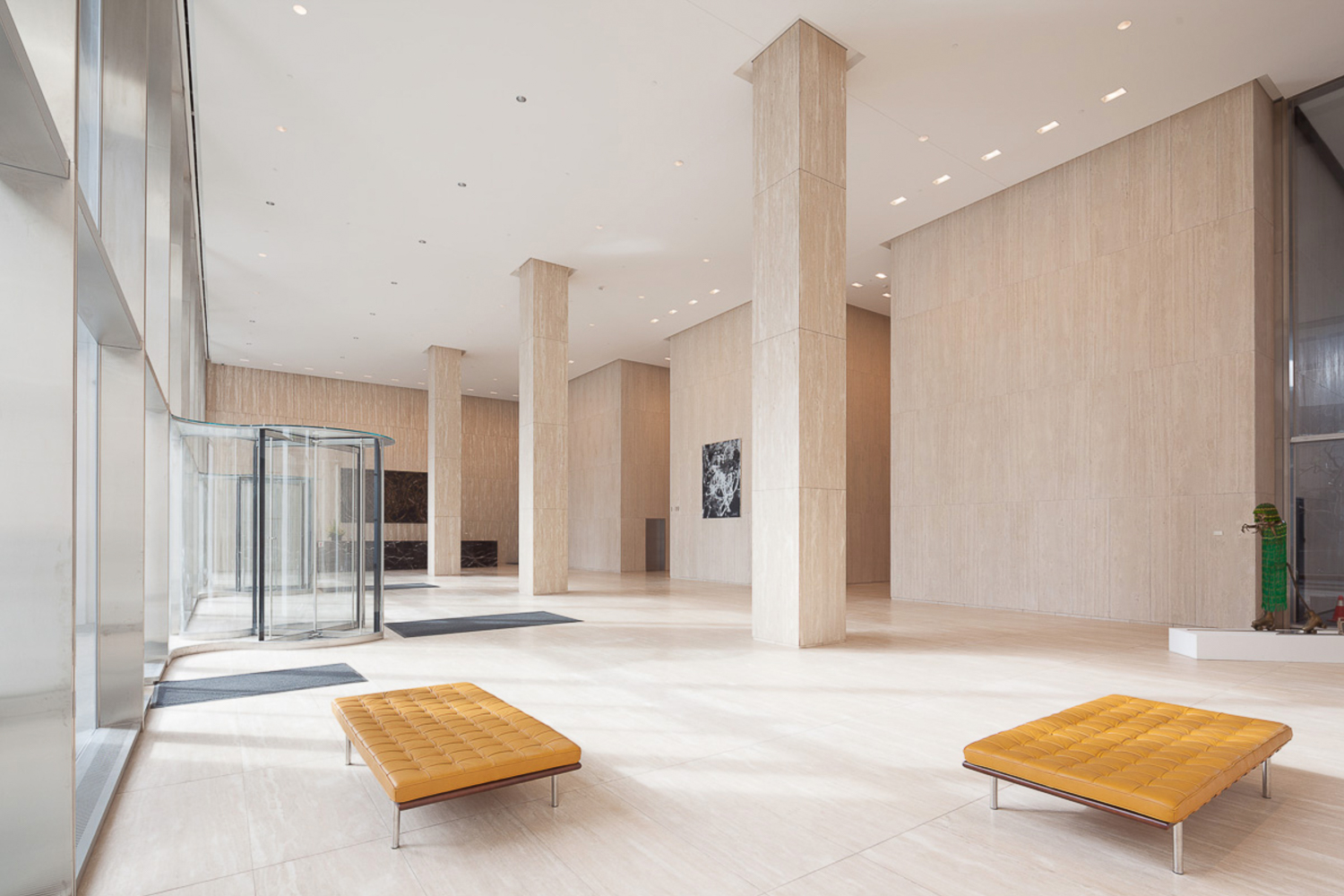 650 California Street was the tallest building from 1964 to 1967 when the refined 44 Montgomery Street tower eclipsed it. It has unseated the previously-covered Pacific Telephone and Telegraph Building at 140 New Montgomery Street. Today’s story is part of a weekly series on SFYIMBY to count down the 52 tallest towers in the Bay Area built or planned as of January 2021.

Be the first to comment on "Number 40: 650 California Street, Financial District, San Francisco"