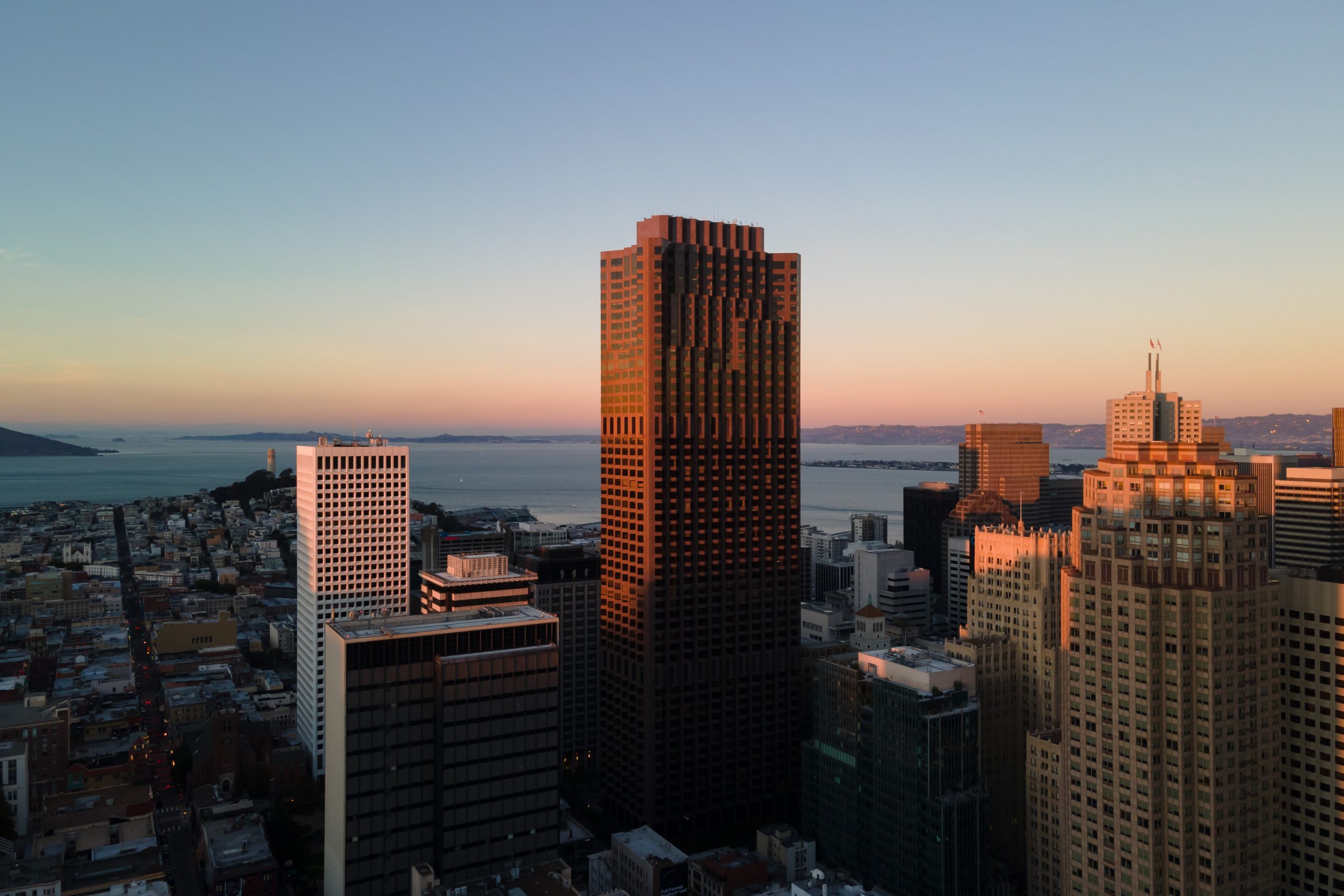 The Draft Environmental Impact Report has been published for the South Campus expansion of Head-Royce, a selective private K-12 school in Oakmore, Oakland. The proposal would expand the campus size, nestled in the Oakland Hills, from 14-acres to 22-acres and increase the educational capacity of the institution by over three hundred students. Skidmore, Owings, & Merrill is responsible for the master plan and architecture. 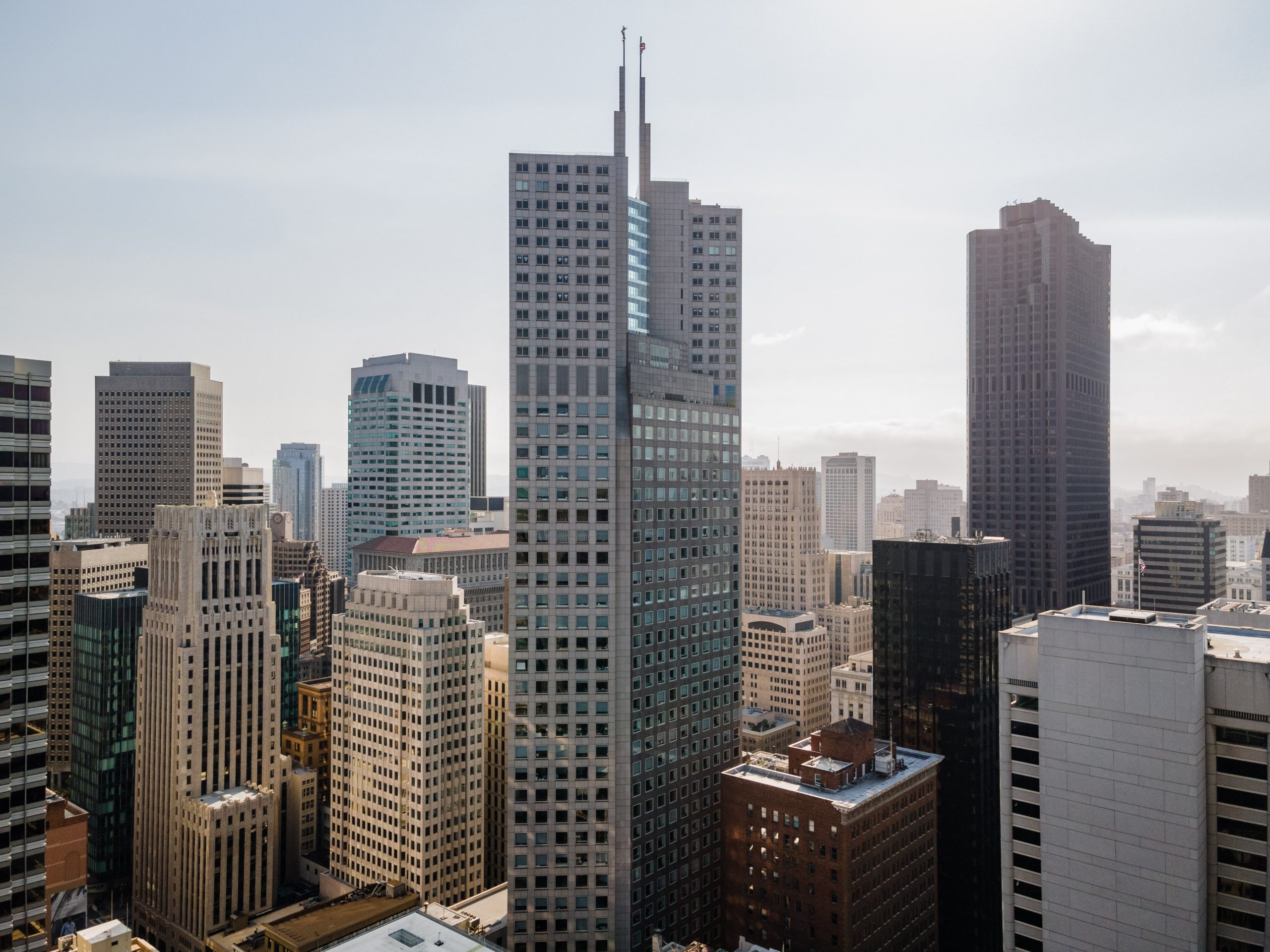 The seventh tallest tower in the Bay Area built or planned is 345 California Street, a mixed-use skyscraper in the heart of San Francisco’s Financial District. The building opened in 1986, adding office space to the commercial market, and the Mandarin Oriental hotel once occupied the top eleven floors. When completed, it was the third tallest in the Bay Area with a rooftop height of 725 feet. 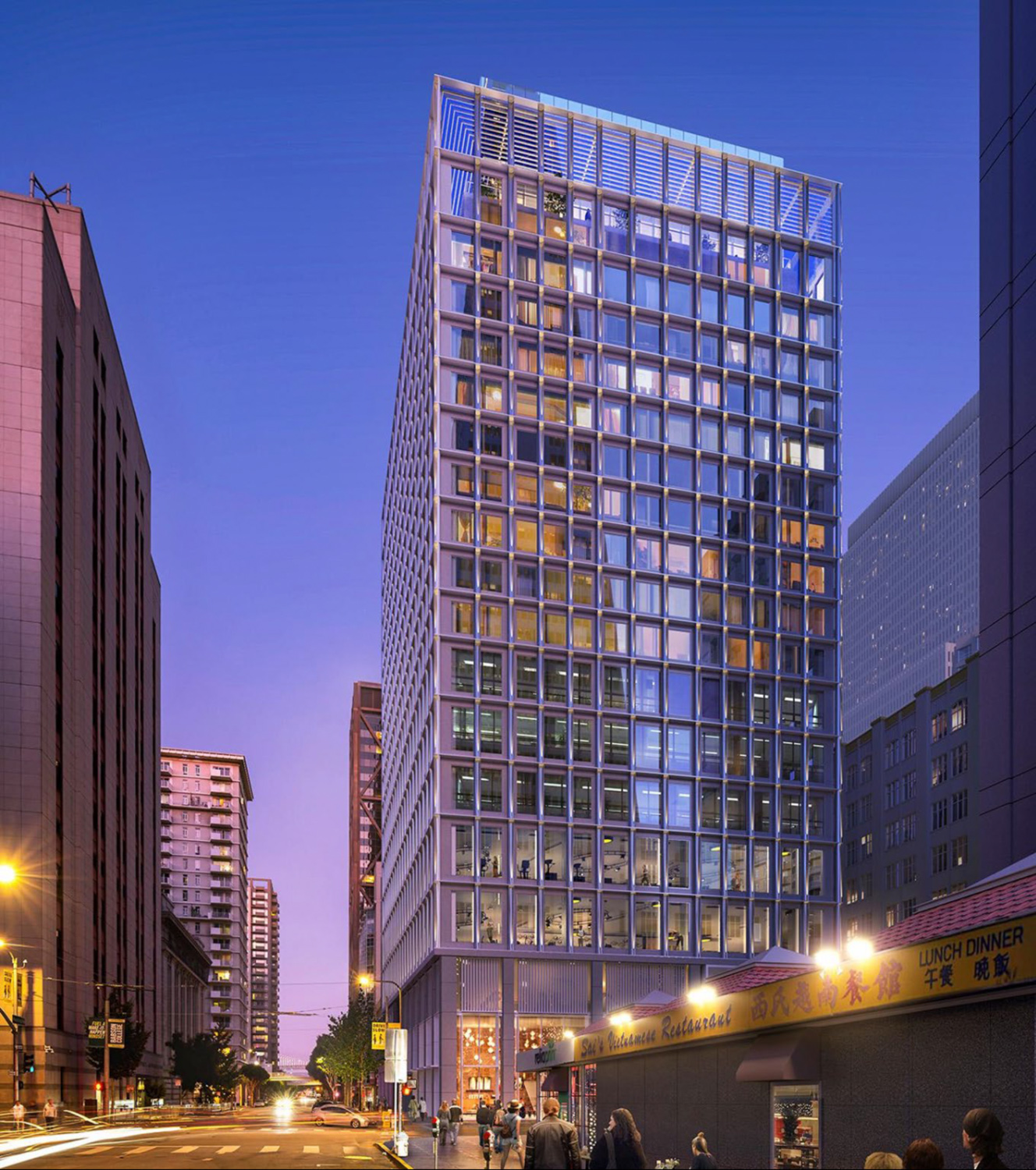 The General Plan Referral has been filed for The Related Companies mixed-use tower at 530 Sansome Street, a requirement ahead of a Board of Supervisors’ vote to approve. The proposal would replace Fire Station 13 in San Francisco’s Financial District. Two distinct project variants are being considered for the rest of the tower, to build either a 200-guestroom Equinox hotel with a gym and offices or 256 apartments. The development is a public-private partnership with Related, the San Francisco Bureau of Real Estate, and the San Francisco Fire Department.