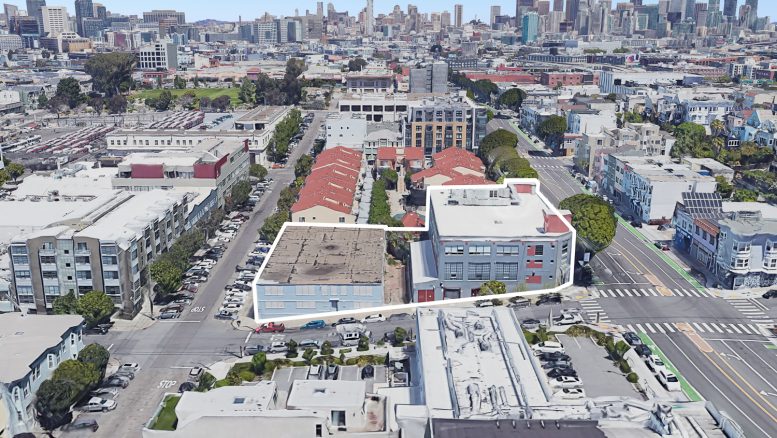 The Board of Supervisors has filed permits to amend the zoning map and create an affordable housing special use district at 2500-2530 18th Street, by the eastern edge of the Mission District in San Francisco. The permits will allow for new uses of the properties, including affordable housing. A local family resource center institution, Homeless Prenatal Program, is the property owner.

Housing Prenatal Program, or HPP, was founded in the late 1980s in San Francisco. The organization provides prenatal care for women experiencing poverty and homelessness in city shelters, now with an annual budget shy of $9 million. Funding comes from nearly 50 foundations and city contracts. HPP currently operates from 2500 18th Street and is looking to expand its operations to 2530 18th Street.

These recently filed permits will expand the designation from light industrial use (PDR, Production, Distribution and Repair, General) to Urban Mixed Use zoning. This change allows for residential, religious, most retail categories, arts and entertainment, offices, and some industrial uses. It will most immediately allow HPP to expand its footprint while opening up the potential for new affordable housing in the future. 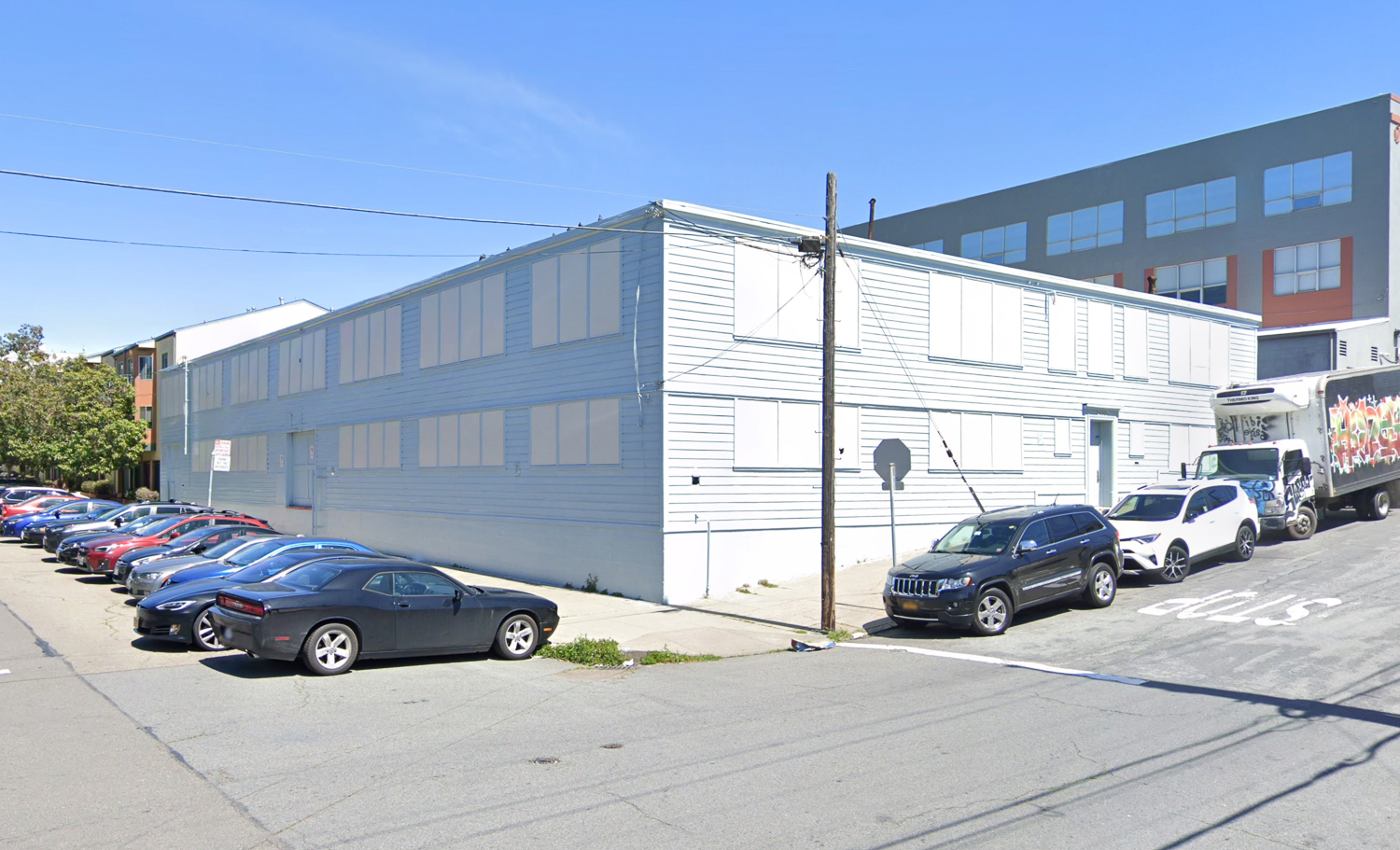 The legislation does contain Use Controls for the future of the property, stating that “all newly constructed dwelling units, with the permissive exception of the manager’s unit, shall be affordable to households with an annual income between 30 and 80% of the Area Median Income (as defined in Section 401) for a term no less than 55 years.”

The amendment comes thanks to proposed legislation from the San Francisco Supervisors Shamann Walton of District 10, Hillary Ronen of District 9, and Catherine Stefani of District 2.

Be the first to comment on "Permits Filed to Allow Affordable Housing at 2500-2530 18th Street, Mission District, San Francisco"