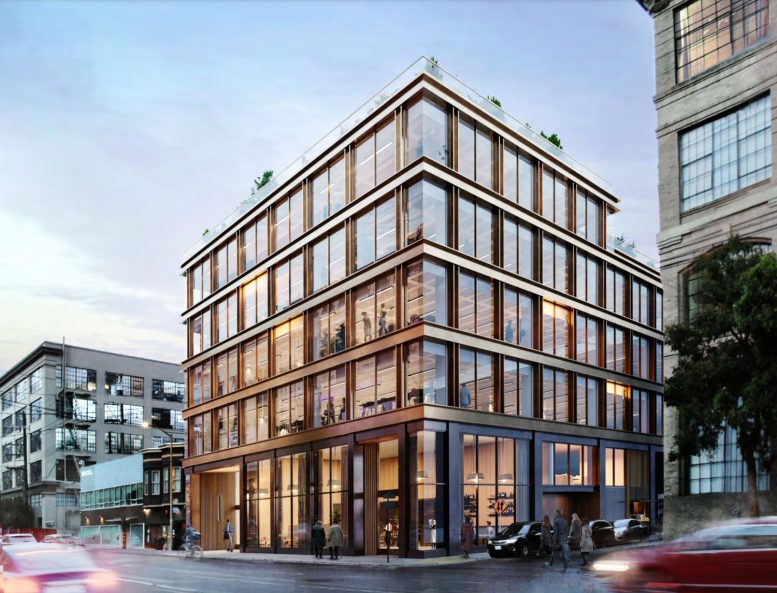 Demolition permits have been filed for the existing two-story building at 531 Bryant Street in SoMa, San Francisco. The existing brick structure will be replaced by a six-story mixed-use project giving a small office space in the city. Handel Architects is responsible for the eye-catching design. 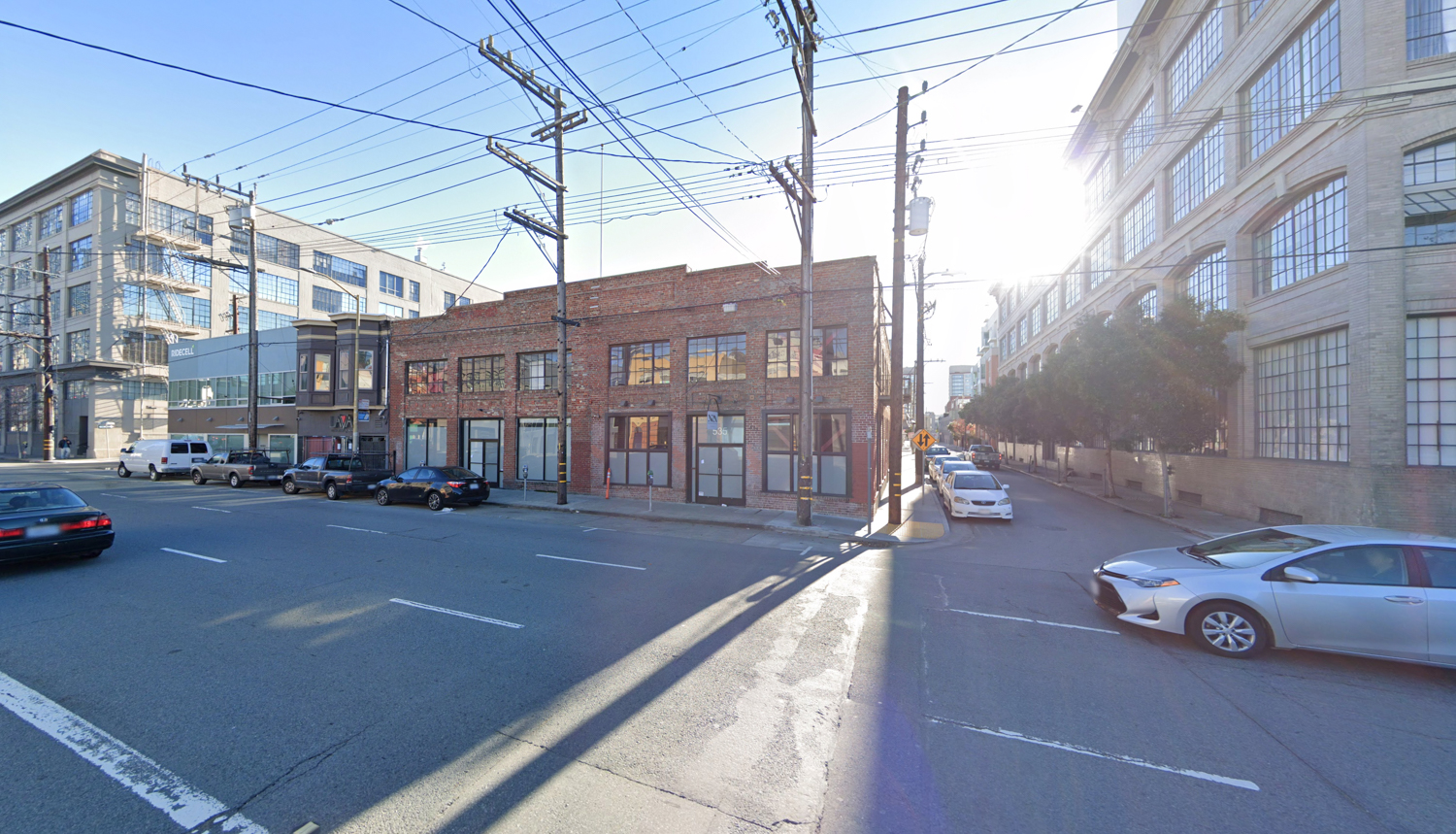 The San Francisco-based Urban Land Development LLC is responsible for the development. The developer website lists that construction is expected to begin this Fall. Once demolition begins, the job is projected to last 16 months until the building can open. 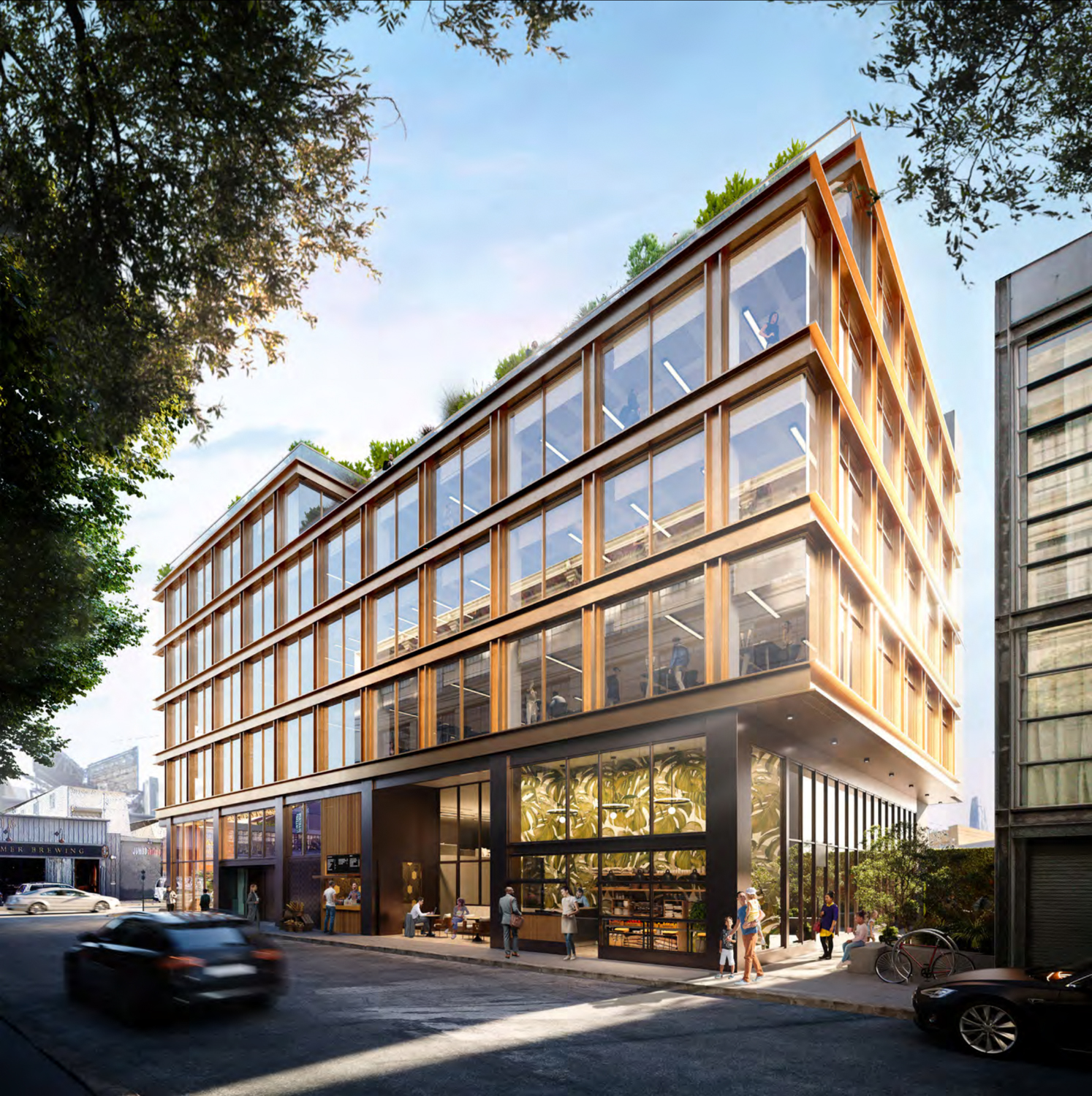 The 65-foot proposal will yield 49,290 square feet, of which 46,390 square feet is for office use and 2,900 square feet for retail and services. 2,780 square feet of usable open space will be opened on-site as well, primarily from the roof deck with views of the skyline. There will be a large retail spot along Bryant Street, as well as micro-retail spaces facing Zoe Street to provide smaller business spaces. 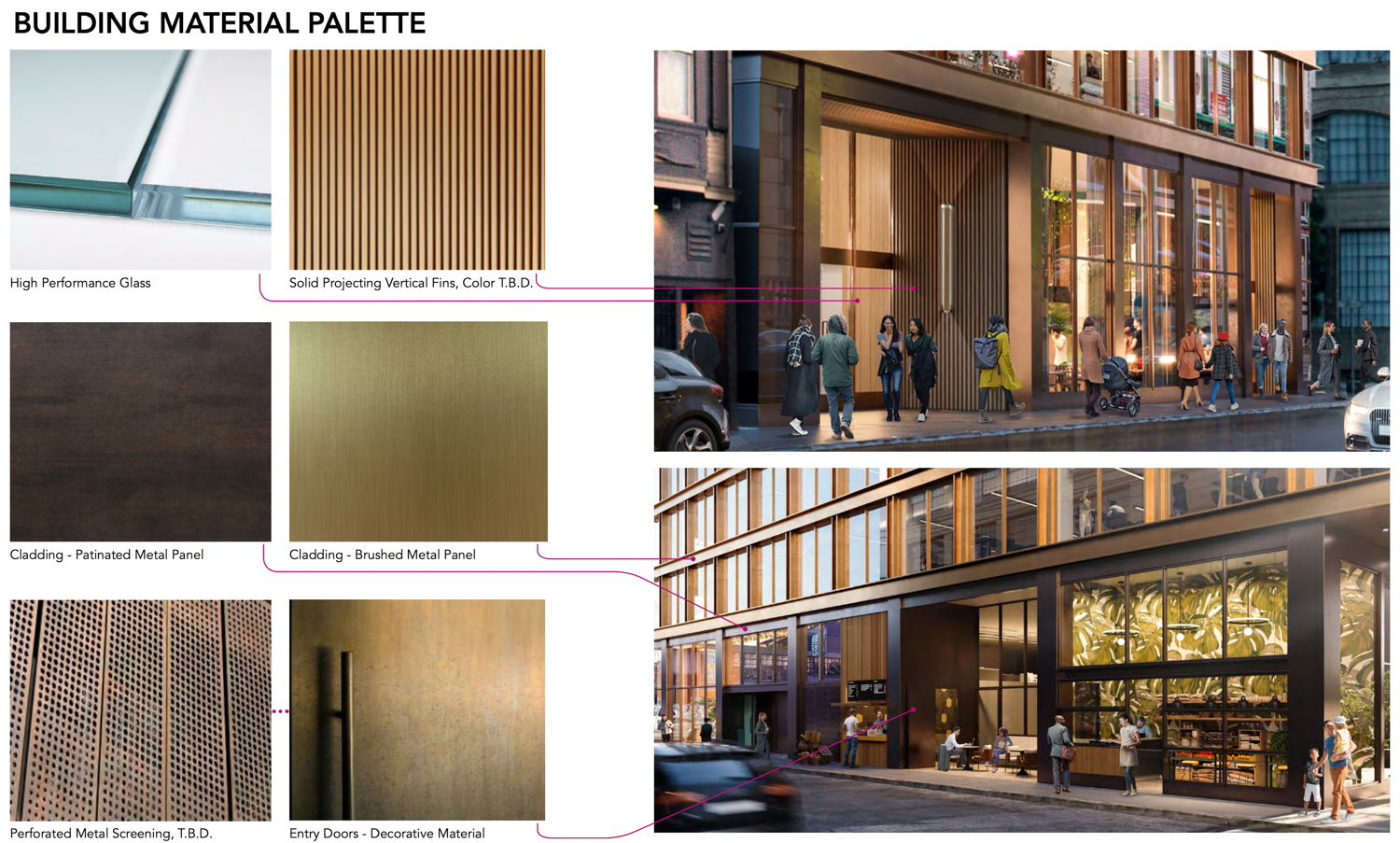 The design by Handel Architects contrasts darkened patina metal panels running along the podium with reflective brushed metal panels and mullions framing floor-to-ceiling windows. A screen of projecting vertical fins will serve as a design motif, giving a visual prominence to the entrance lobby and retail space. 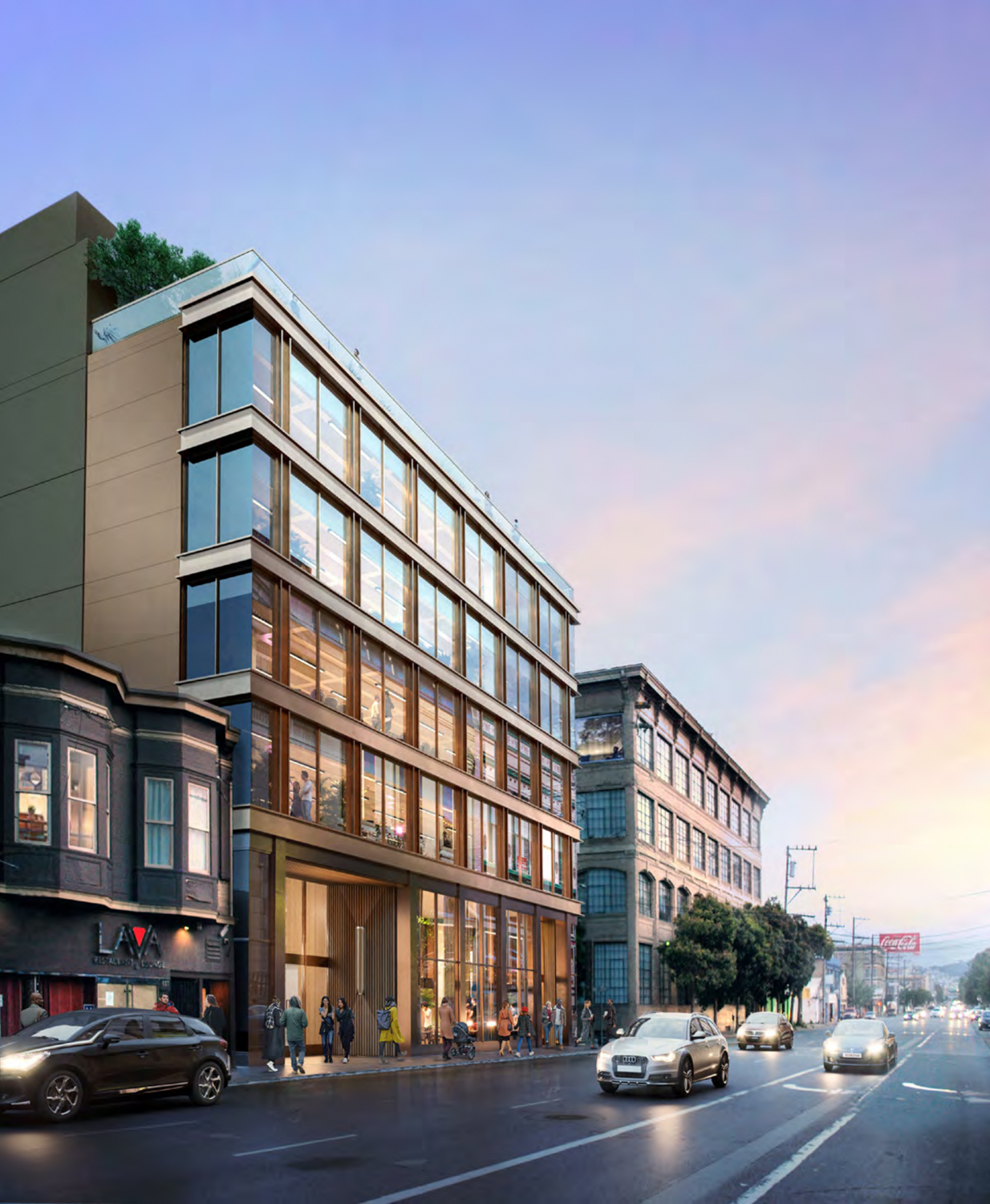 The lot sold in 2016 for $7 million, with the city assessor currently valuing the land at $6.3 million, and the soon-to-be-demolished structure at $1.1 million. Demolition is expected to cost $120,000, with construction costing an estimated $14 million. 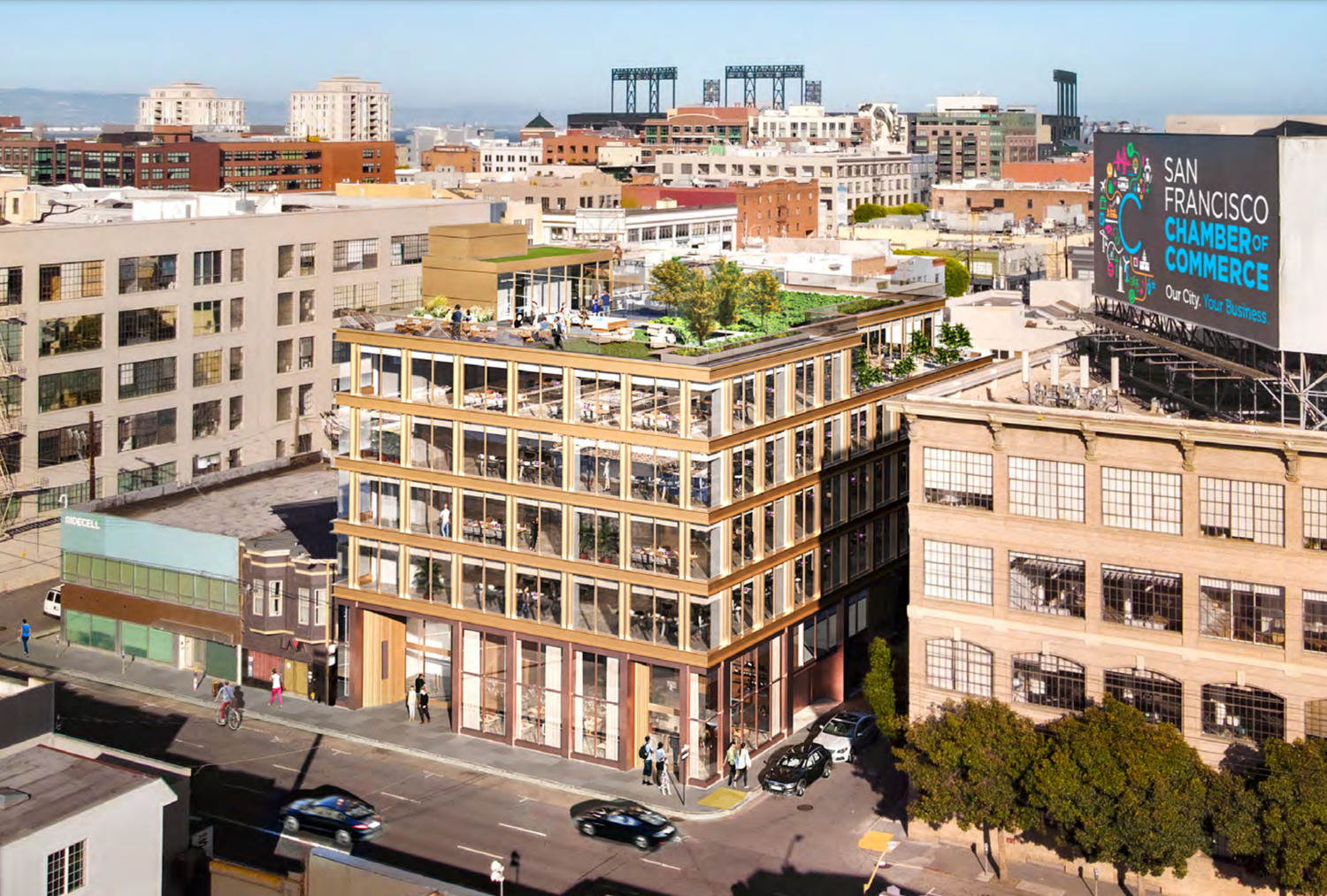 The property is located between 3rd and 4th Street, nearby the I-80 freeway slicing the industrial neighborhood apart from the Central Business District. 531 Bryant Street will find itself a block away from 725-777 Harrison Street, a proposed 15-story red and grey office and housing proposal designed by HOK and developed by Boston Properties.