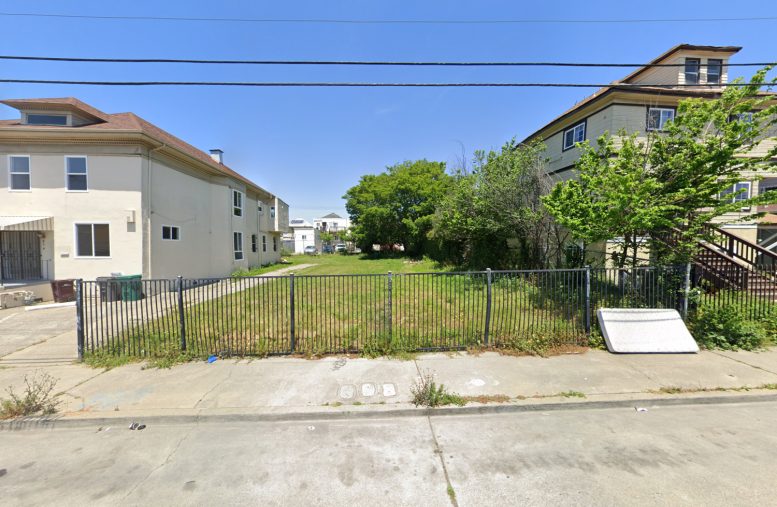 Development permits have been filed for a residential in-fill at 868 36th Street in Longfellow, Oakland. The project would fill a vacant parcel with two single-family dwellings. Union City-based design studio Cheryl Lima will be responsible for the design. 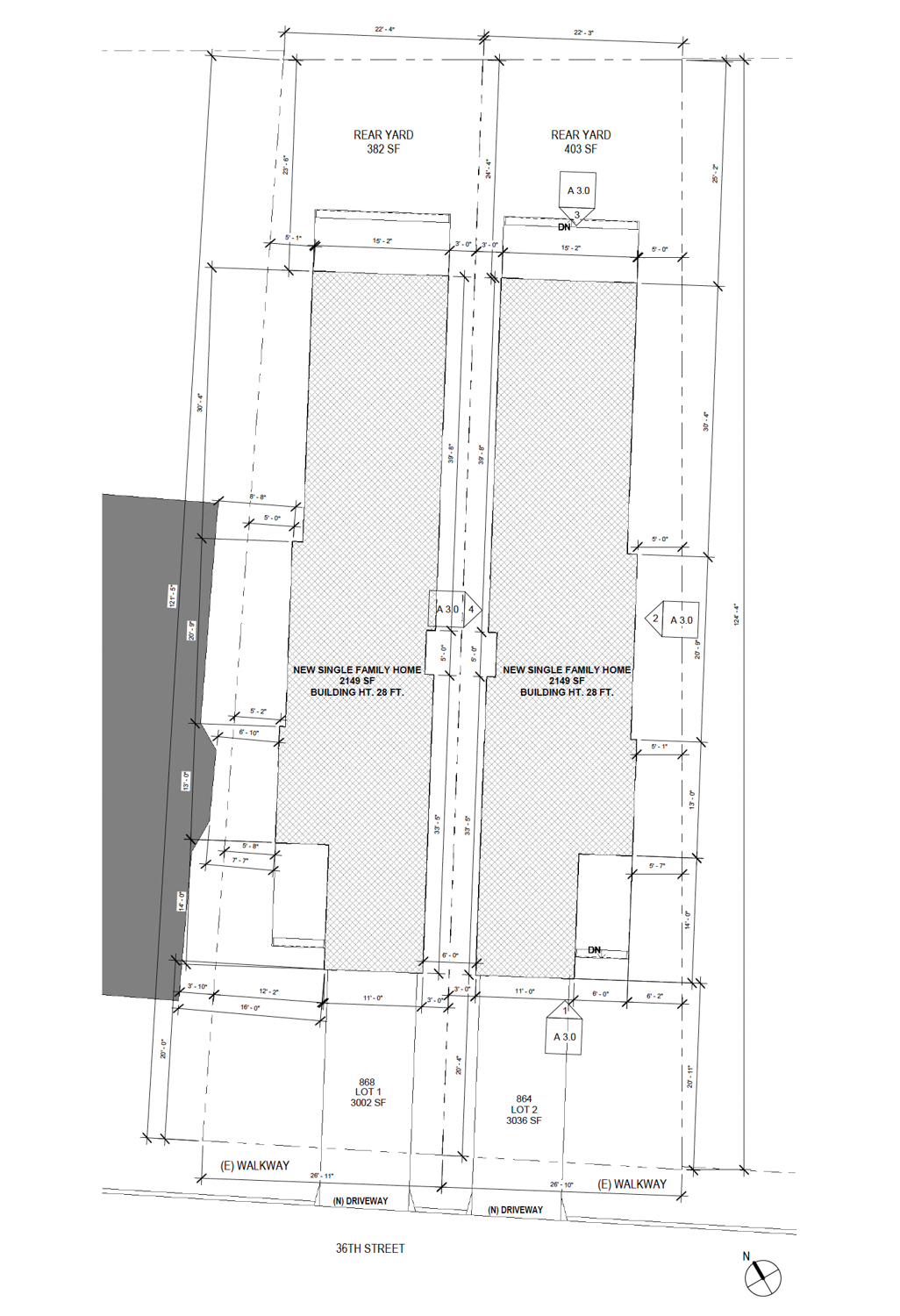 The facades will be clad with stucco and Hardie fiber-cement board siding. 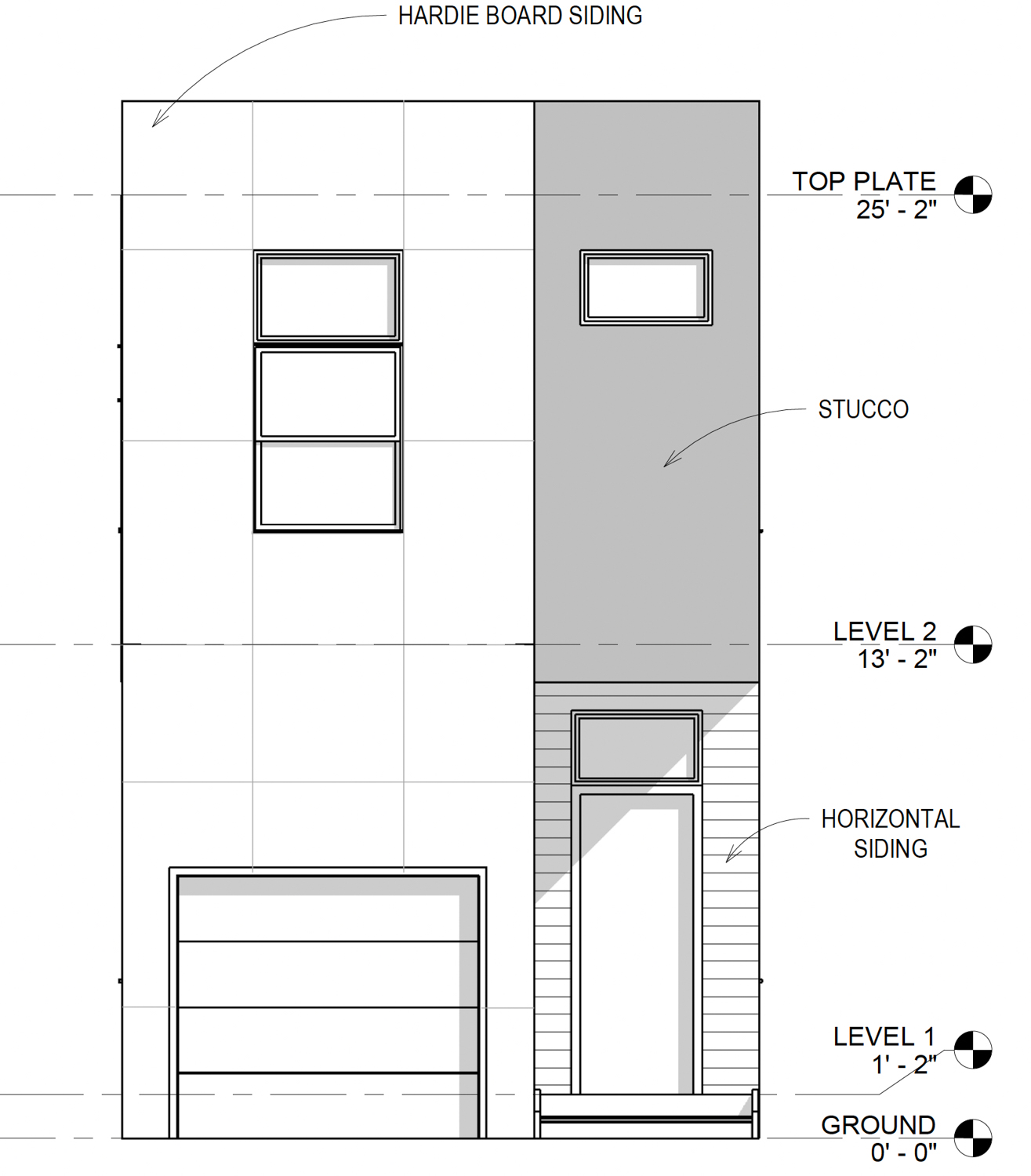 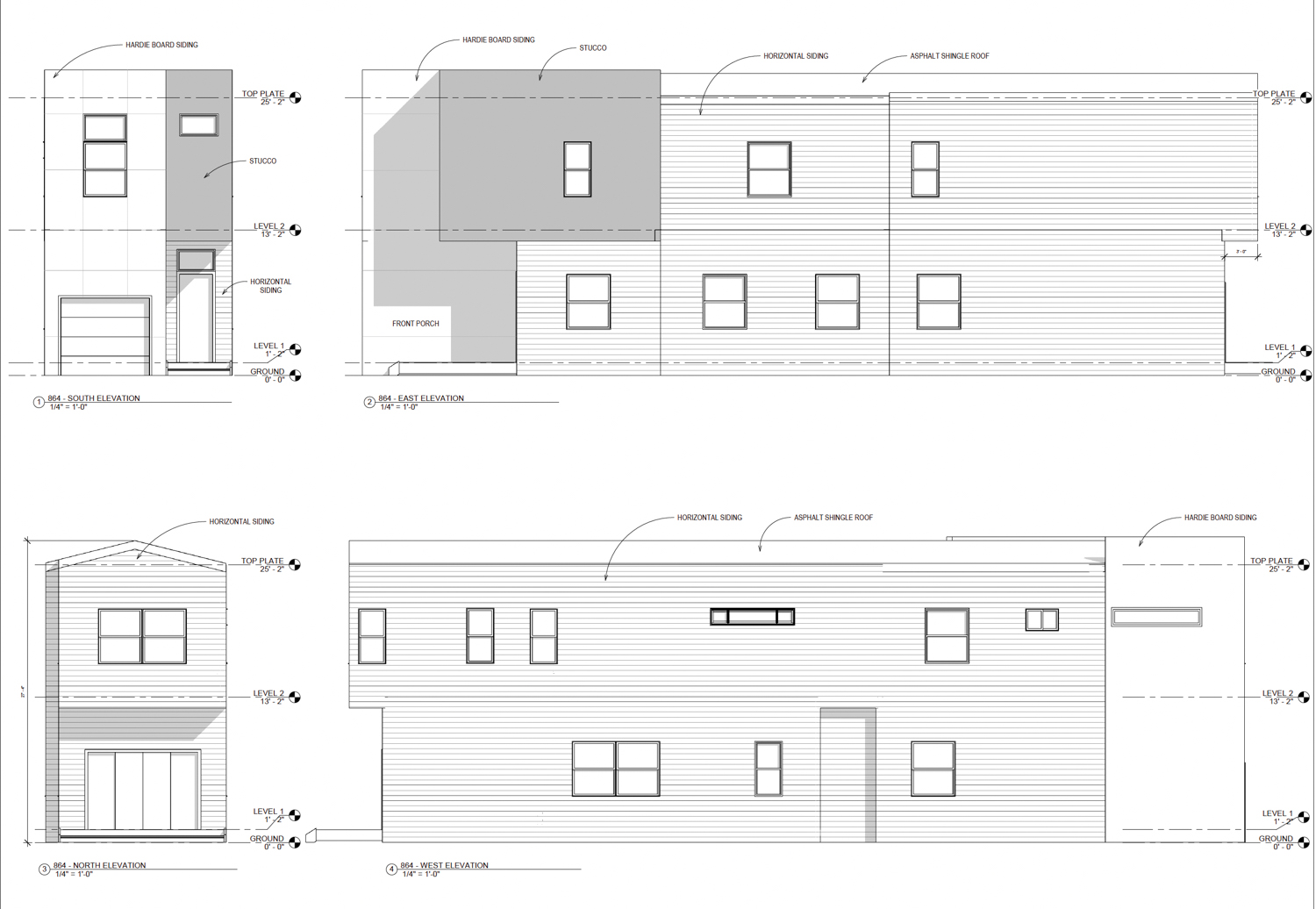 The property is located between I-580 and West MacArthur Boulevard. The MacArthur BART station will be just 13 minutes away by foot for future residents. The city center itself is just half an hour away on foot, or less than 15 minutes via AC Transit. 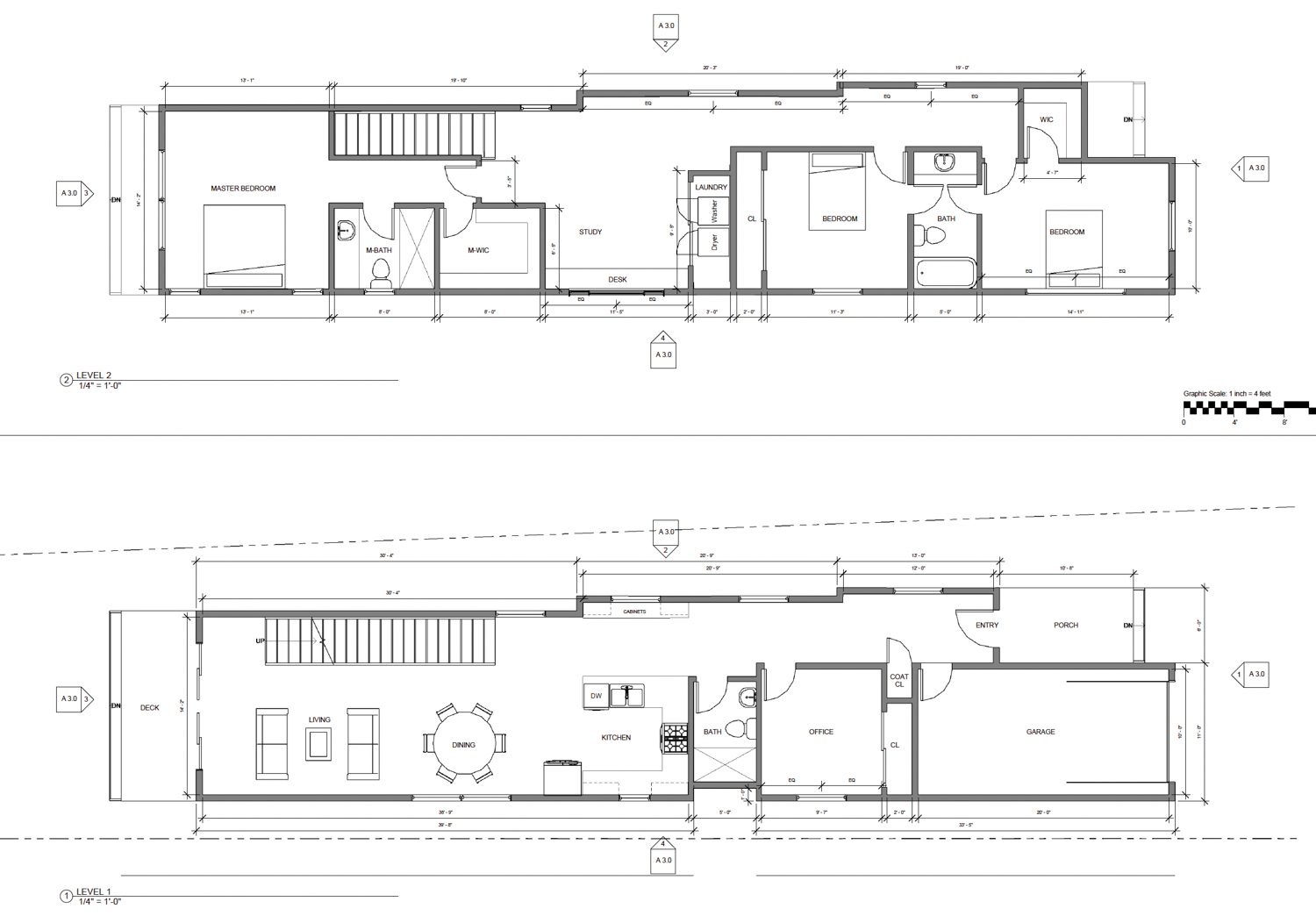 Cooper Chee and Steven Brandeberry is responsible for the development as the property owner. An estimated cost and timeline for construction have not yet been announced.

Be the first to comment on "Permits Filed for 868 36th Street, Longfellow, Oakland"