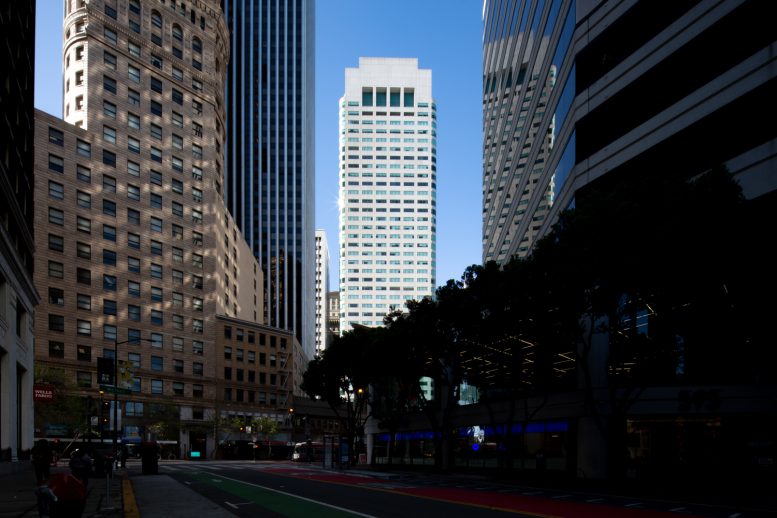 One Sansome Street ranks as the 22nd tallest skyscraper in the Bay Area, planned or built. With a rooftop height 551 feet above street level, the structure is host to over half a million square feet of office space available in the Financial District since it opened in 1984. William L. Pereira & Associates, best remembered for designing the Transamerica Pyramid, was the architecture firm behind One Sansome. 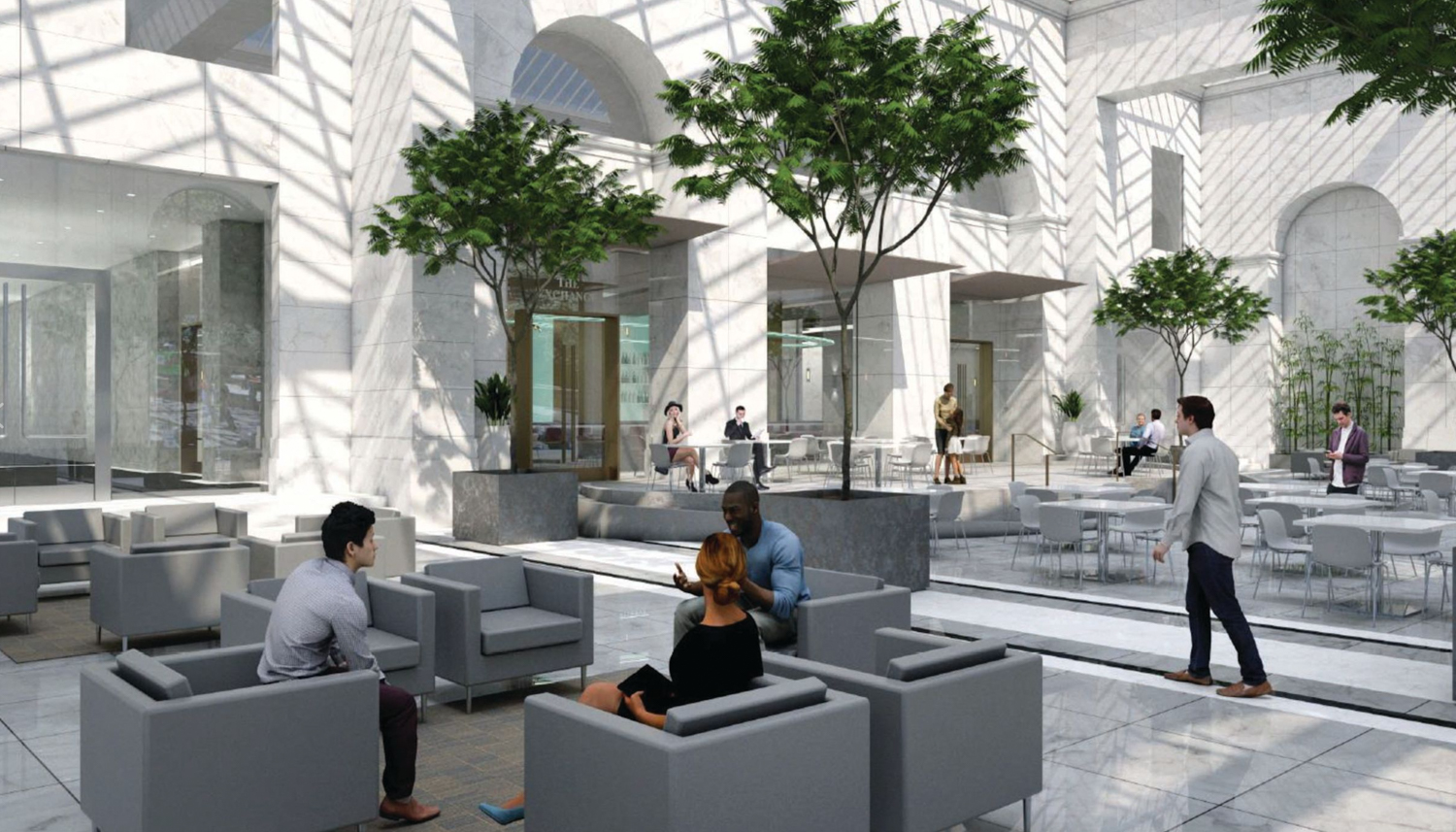 The 43-story building contains 587,473 square feet of office space. In 2014, the project received LEED Platinum v4 certification. Construction included preserving the architecture of the original bank as a conservatory. Existing on-site amenities include bicycle parking and showers. The property website states an ongoing renovation will create a new conference facility, a new tenant lounge, and a remodeled lobby. The property includes a direct entrance to the Montgomery Street BART and MUNI station.

Pereira & Associates is also known for designing the Geisel Library, a futuristic eight-story reinforced concrete building at UC San Diego which cantilevers in all directions from the base. One Sansome Street was one of the last projects worked on by William L. Pereira before passing away in 1985. 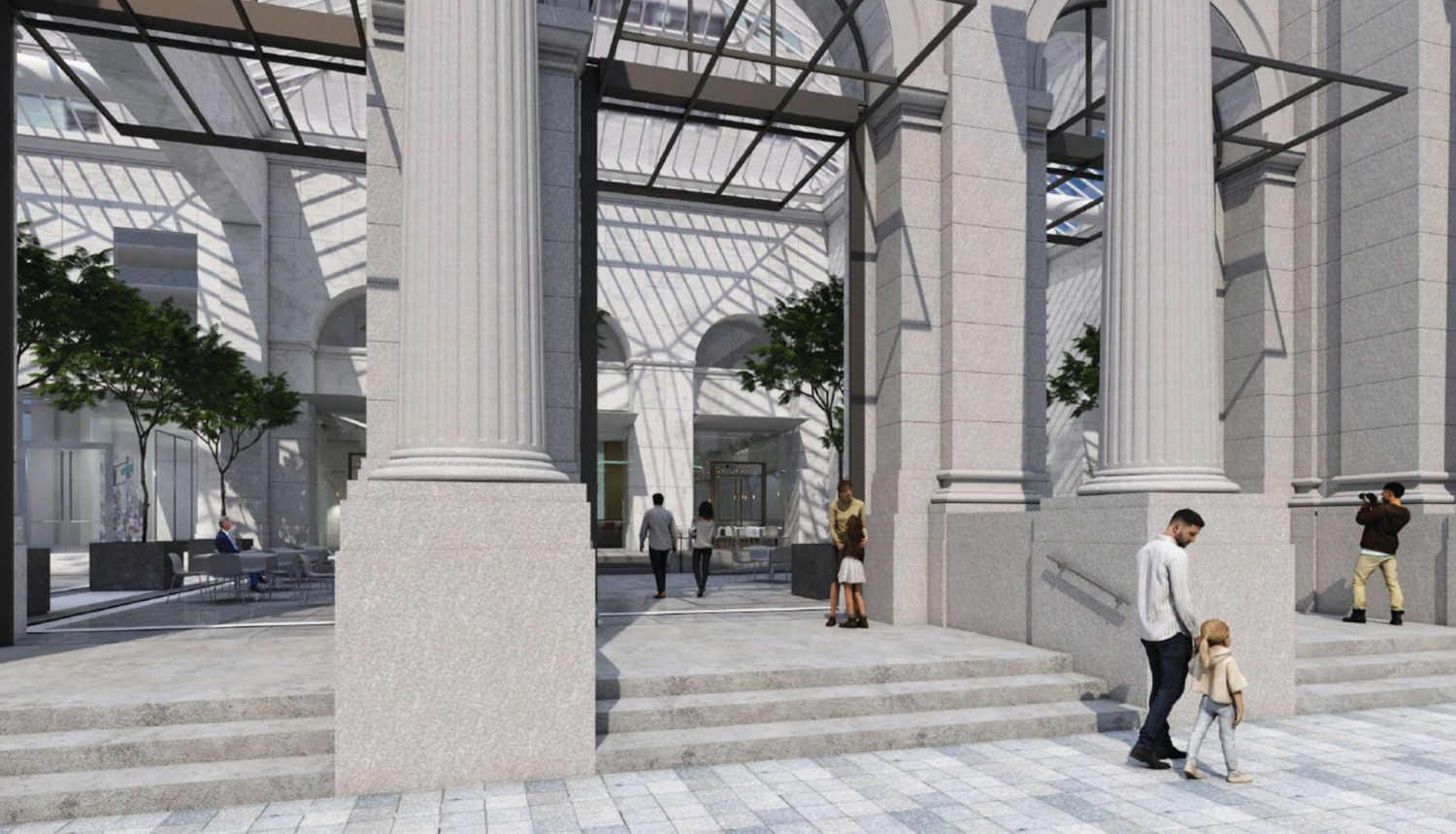 The historic bank, formerly the Bank of California or the Crocker Citizens National Bank, is a neo-classical design by Albert Pissis that opened in 1910. The project was an early post-earthquake building, an important era in redefining San Francisco’s devastated built environment. Behind the granite cladding, the two-story bank is held up with ​​steel framing and reinforced concrete. 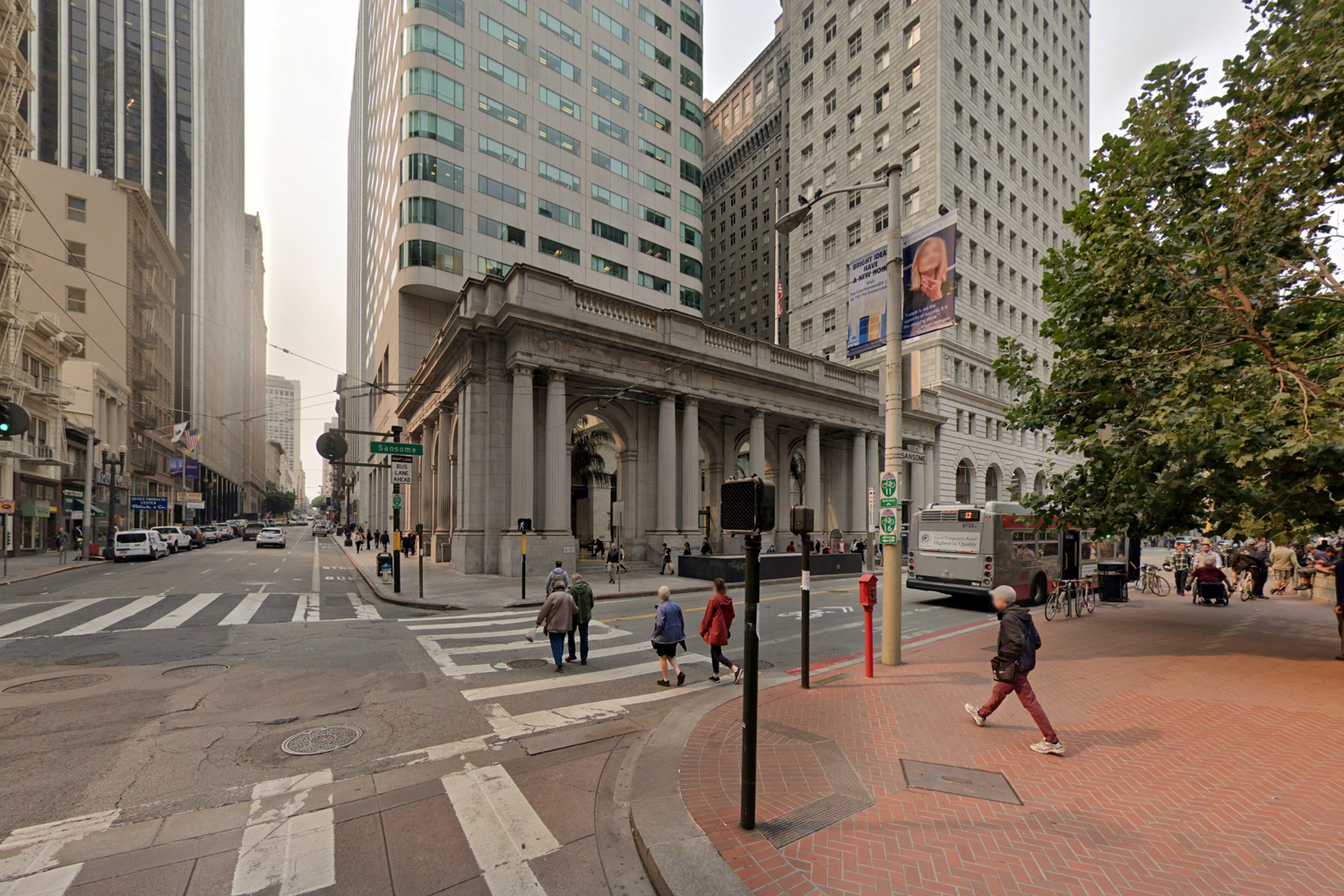 According to city records, the building was last sold in 2005 for $217 million, or nearly $395 per square foot. In 2010, Barker Pacific Group and Prudential Real Estate Investors formed a joint venture to be property owners.

Be the first to comment on "Number 22: One Sansome Street, Financial District, San Francisco"