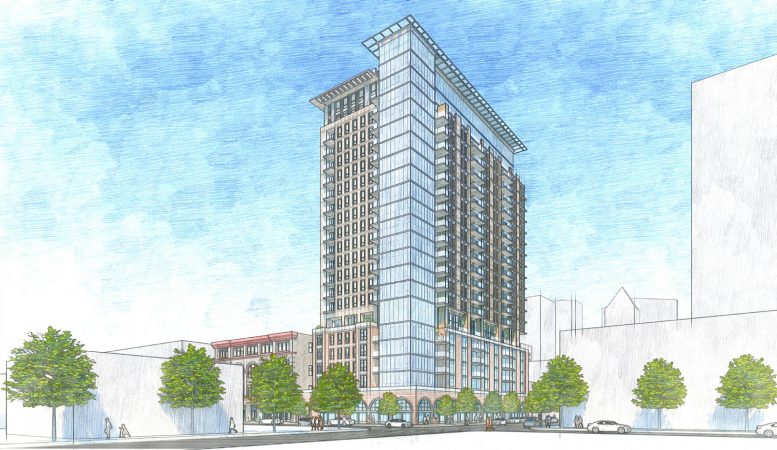 New pre-application permits have been filed for a mixed-use tower at 1261 Harrison Street in Downtown Oakland. The proposal is the third iteration by Pinnacle RED Group for the site, this time rising 22 floors with 207 multi-family dwelling units. Heller Manus Architects is responsible for the design. 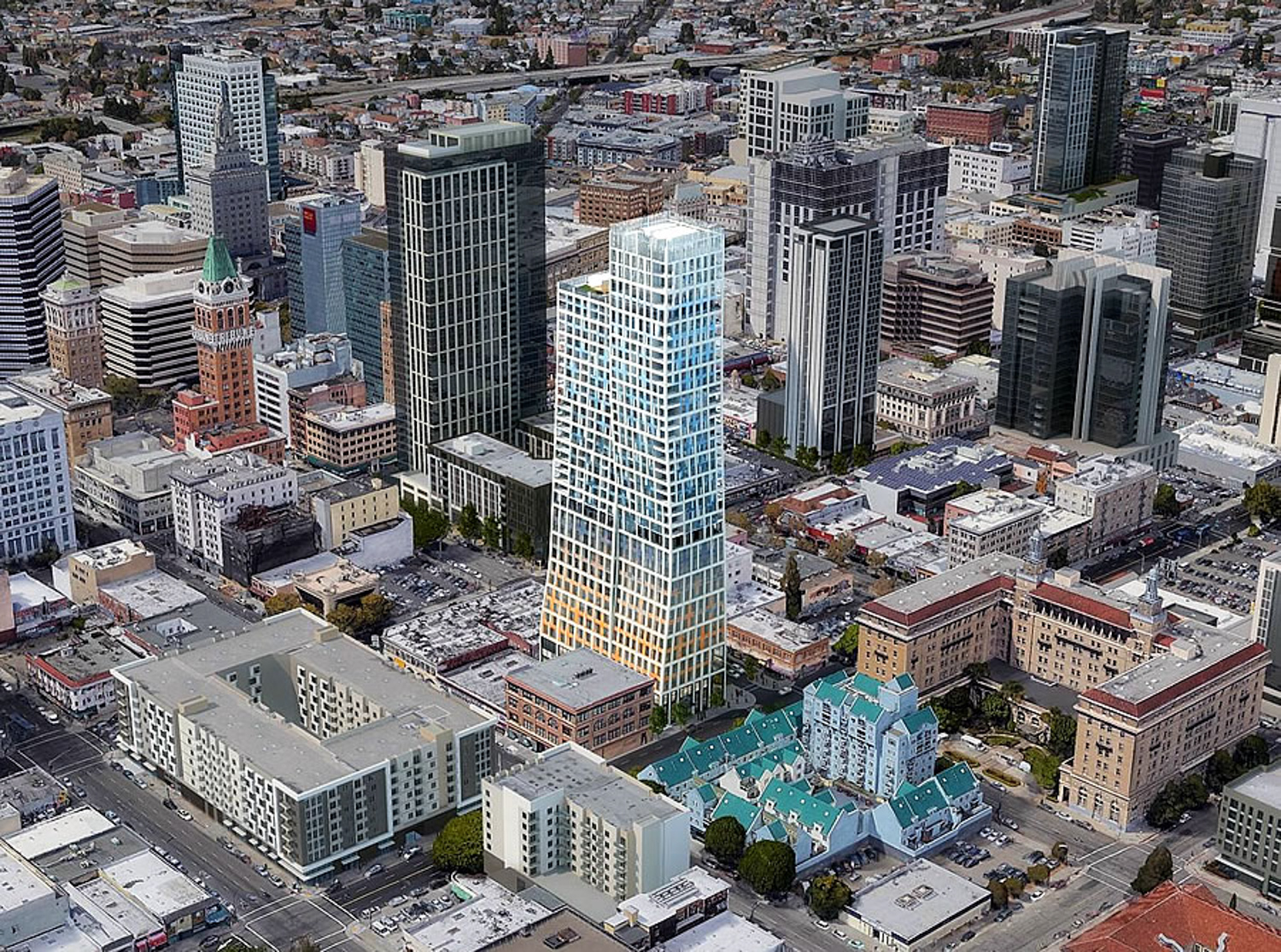 Two previous iterations were designed by Lowney Architects. The most eye-catching and biggest proposal circa 2017 would have stood 460 feet high with 185 condominiums, 120,000 square feet of offices, and 12,000 square feet for ground-level retail. 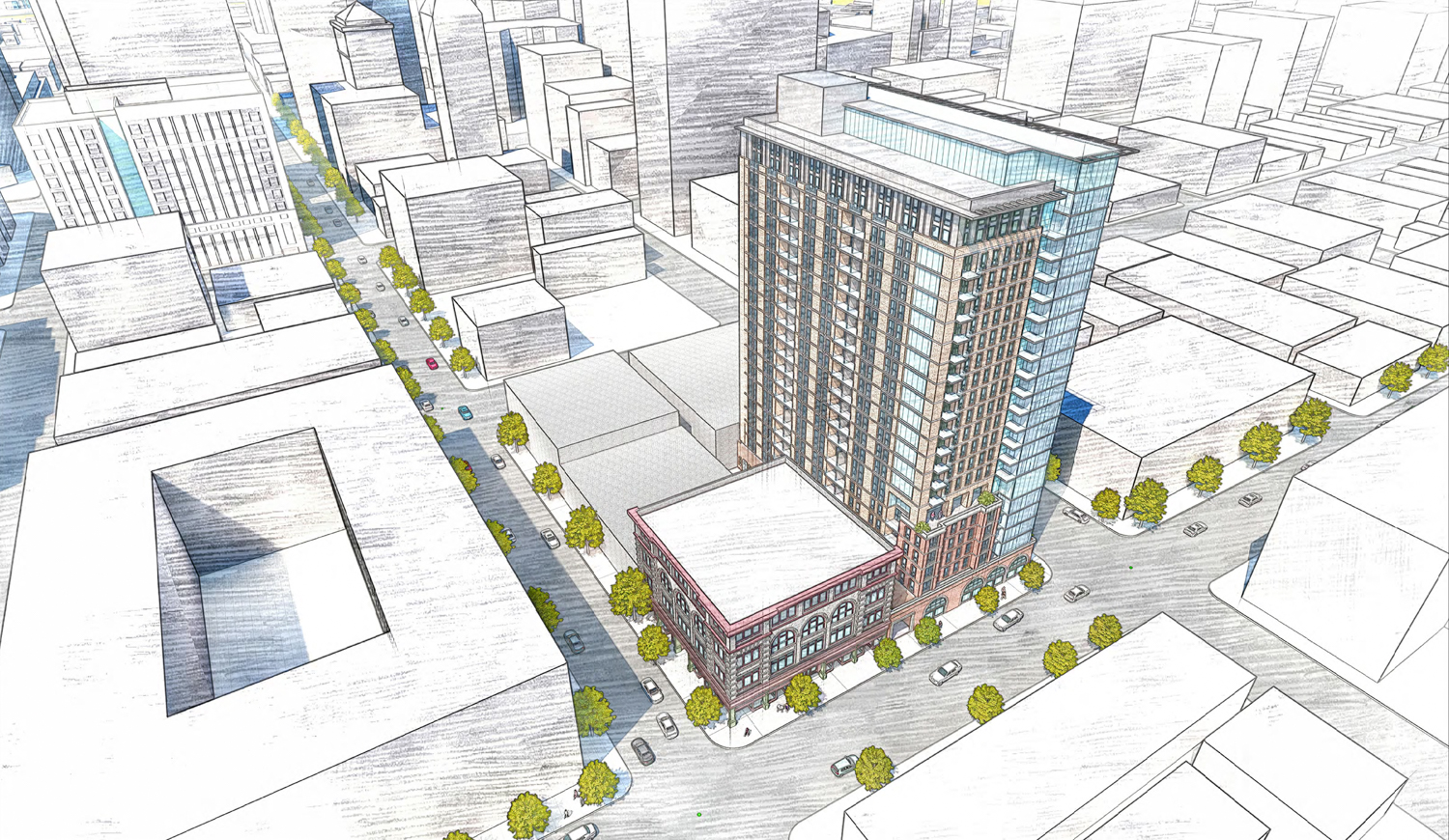 The building benefits from the State Density Bonus program, which allows a 50% density bonus as of the beginning of this year for projects that contribute to the affordable housing market. Without the density bonus, 1261 Harrison would build 137 apartments. Of the 207 units, 21 will be priced as affordable for households earning around half of the Area Median Income. 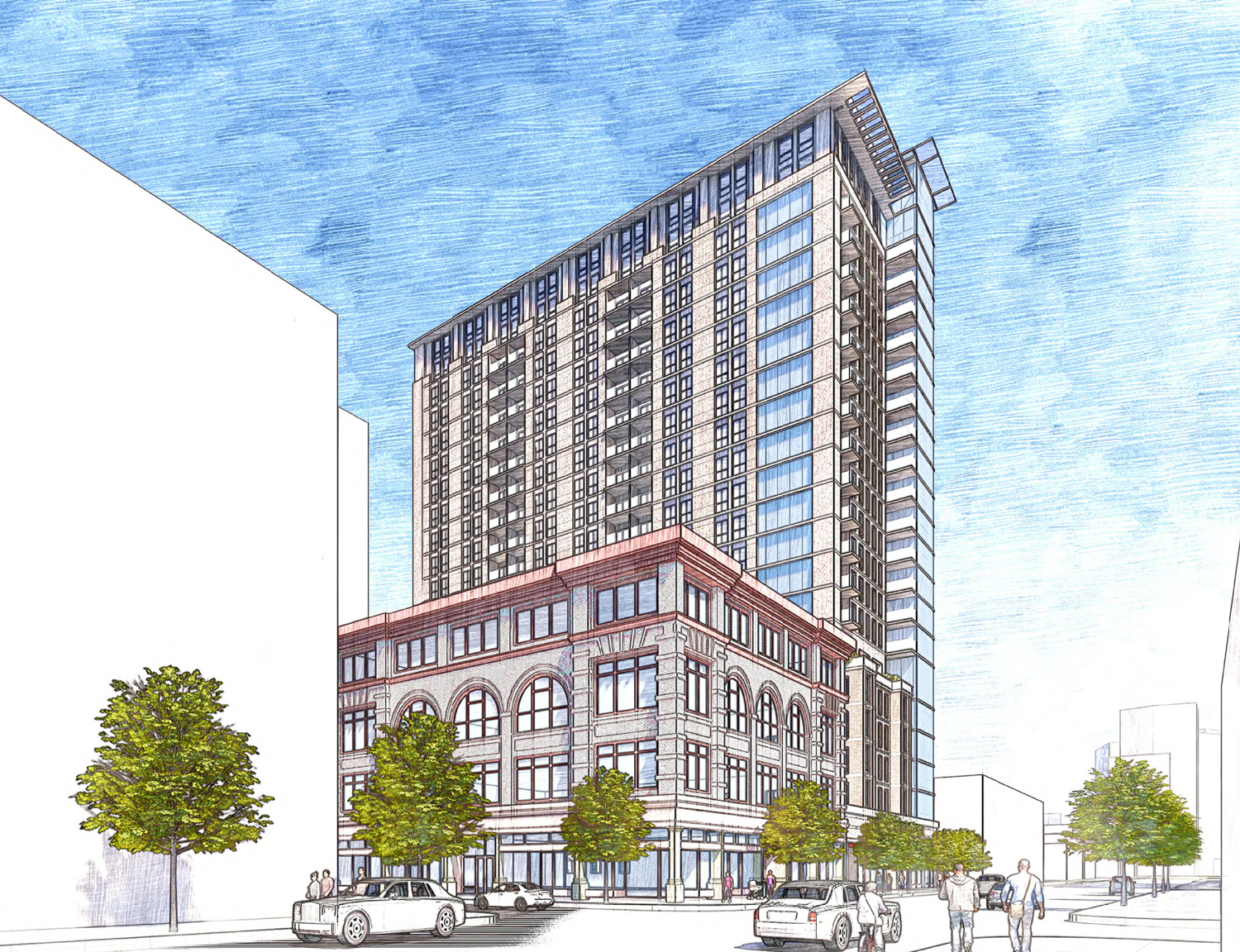 The 240-foot tall structure will yield 284,350 square feet with 18,770 square feet of open space spread across various private balconies and amenity decks on the 6th and 22nd floors. There will be one basement floor. Ground-floor retail will occupy the majority of the ground level. In a move that will promote public transit and limit the environmental impact, there will be no vehicular parking on site, with space for 74 bicycles. 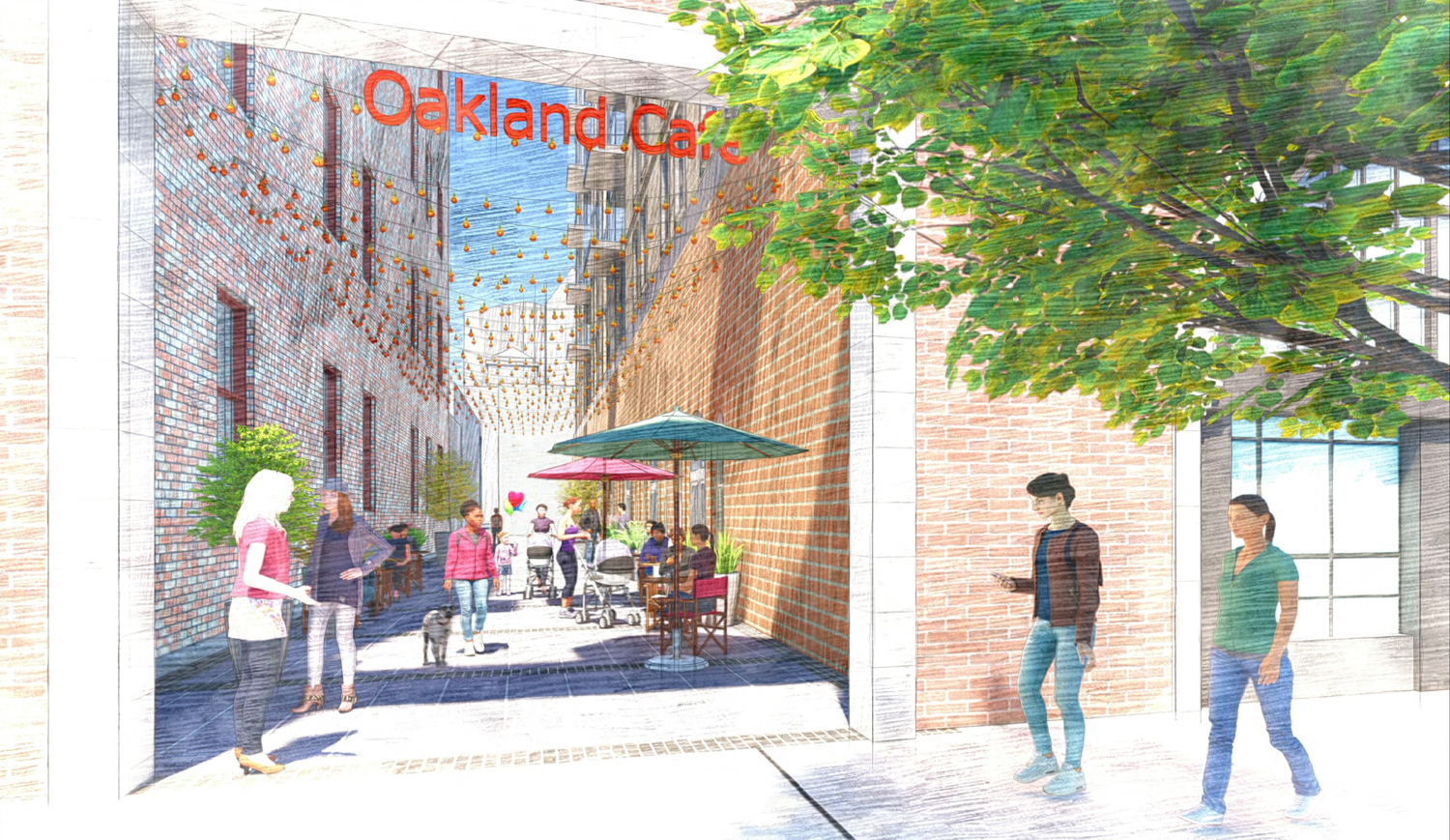 Heller Manus Architects is best recognized in the Bay Area for designing 181 Fremont, the 803-foot luxury apartment tower built between 2013 and 2018 in SoMa, San Francisco. With 1261 Harrison Street, the planning department has chilled any hope of novel architectural design after rejecting two prior designs. The new proposal will preserve and incorporate the existing facade on-site. Unique features can still be incorporated, including a retail alleyway to activate the street life. 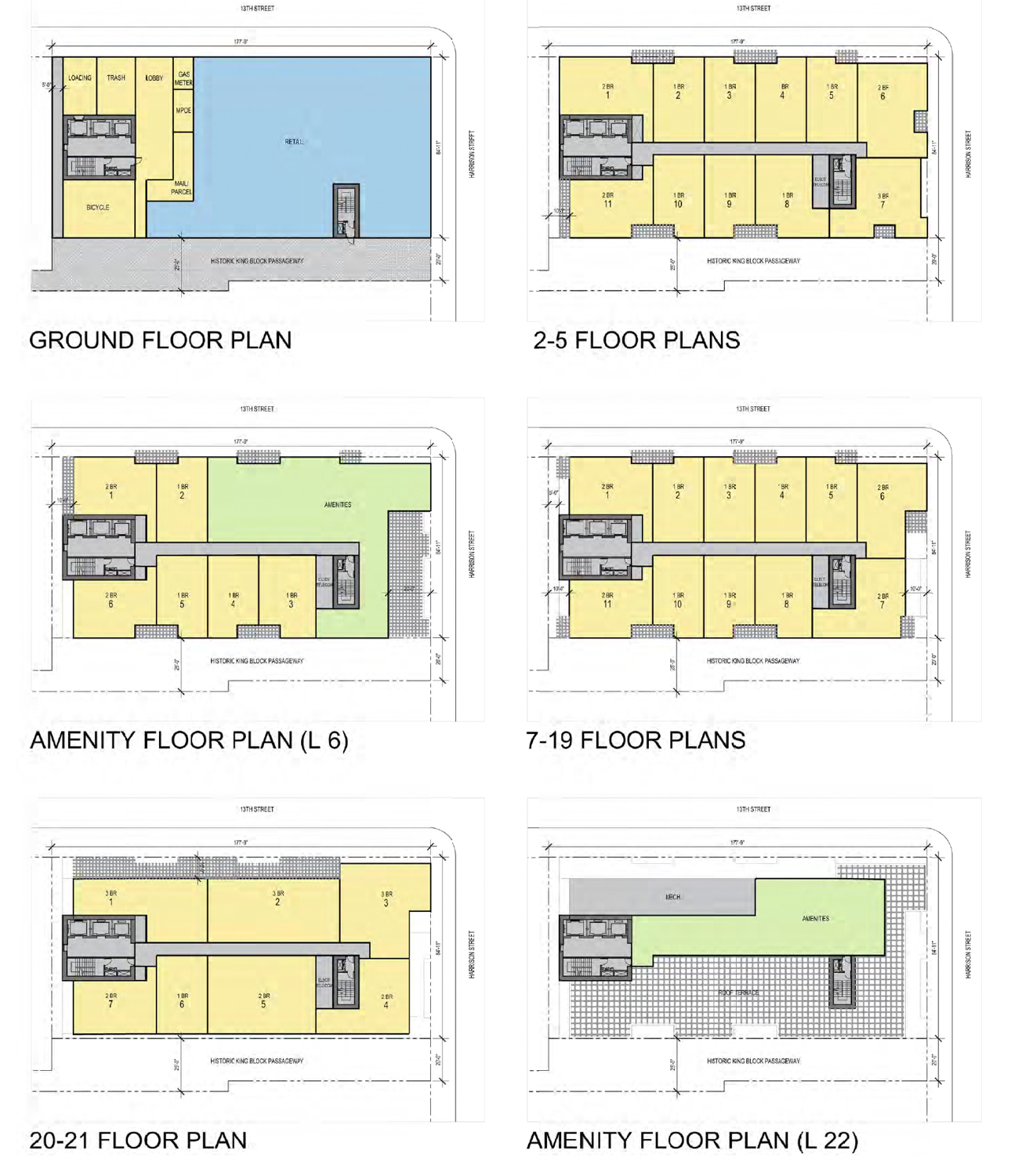 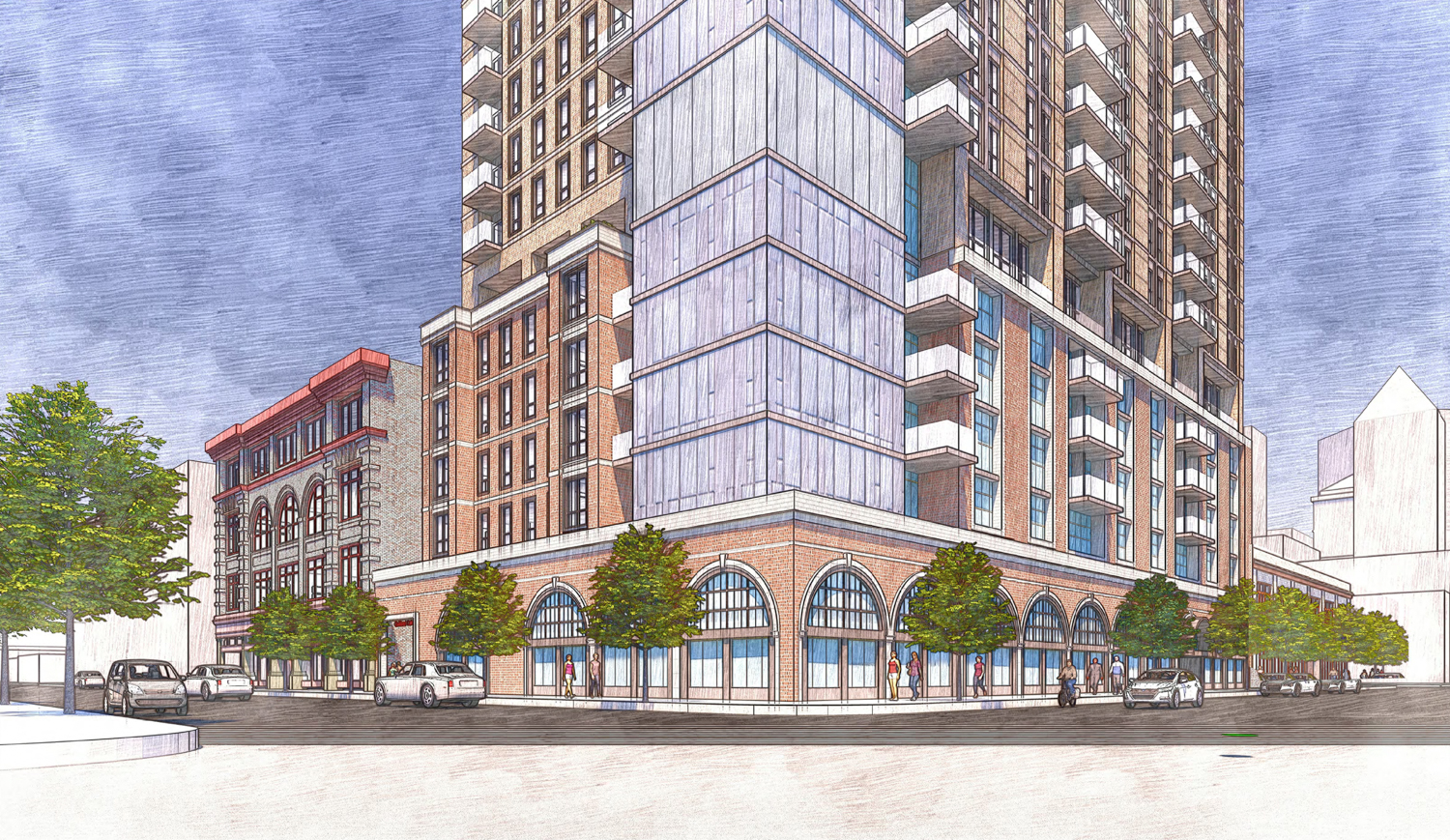 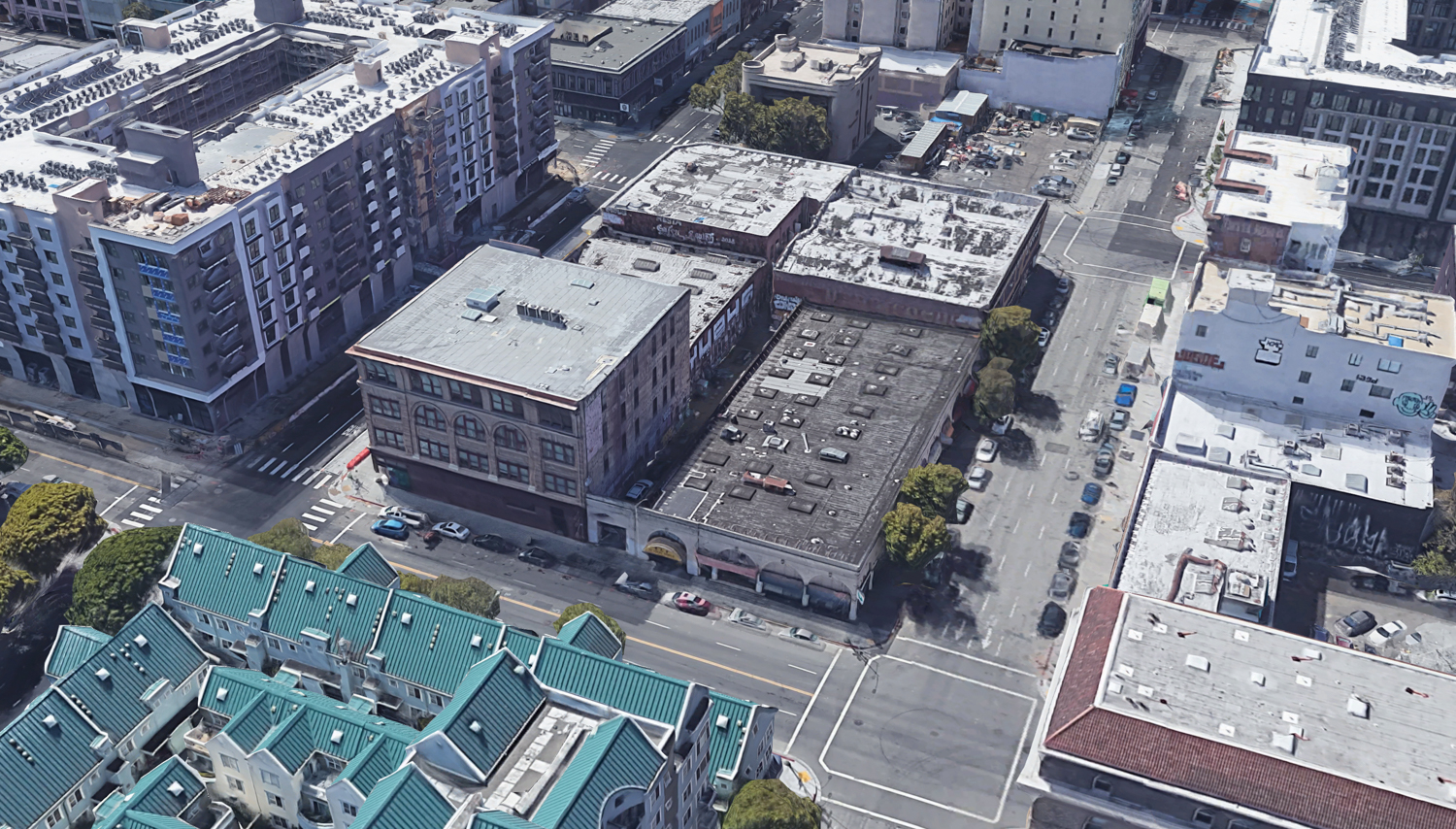 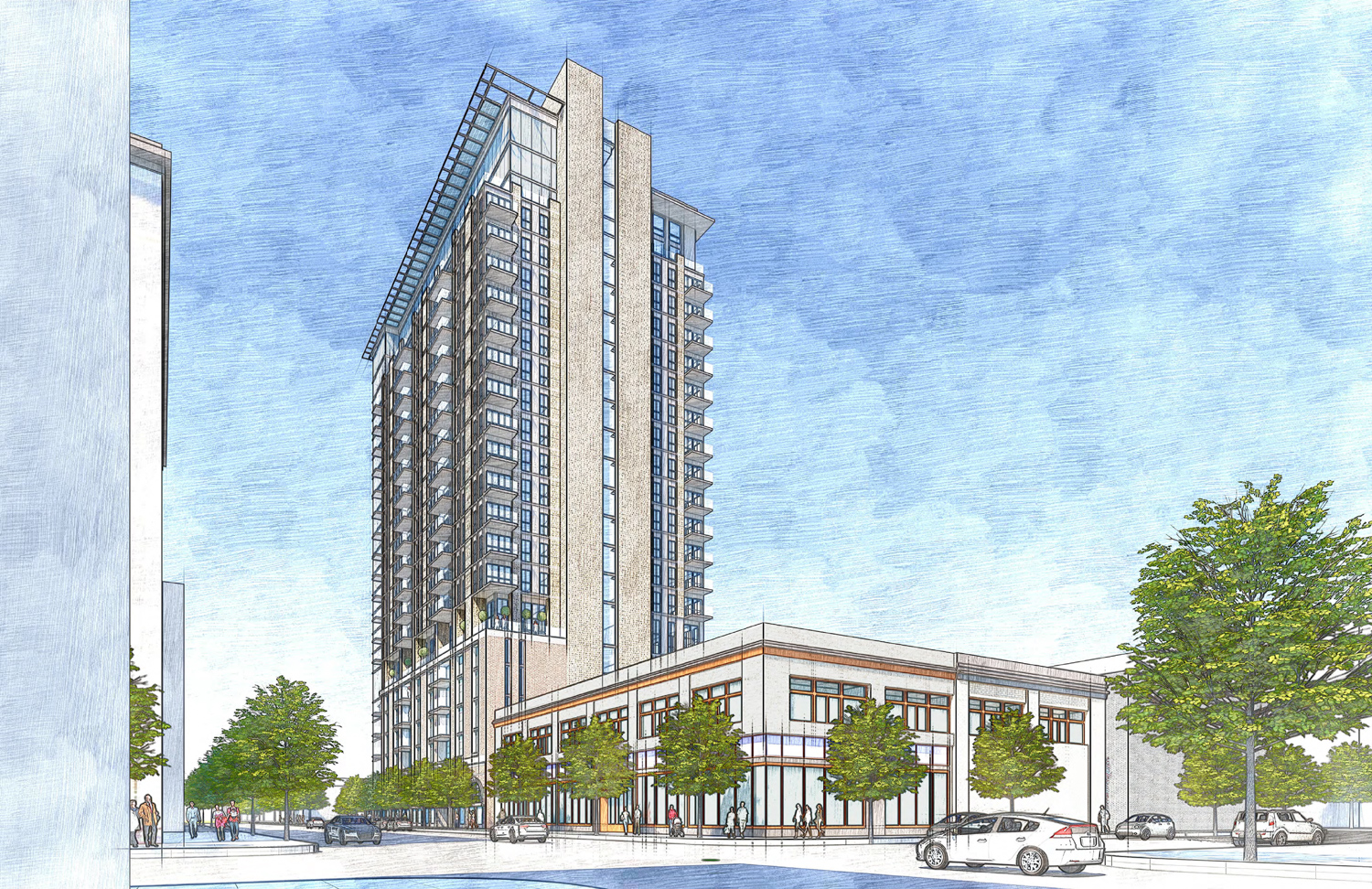 The future for Pinnacle RED Group’s latest proposal is not certain. That said, legislate from the State of California and the Regional Housing Needs Allocation that demands Oakland add tens of thousands of new units to the housing market by 2050, has made it increasingly difficult for city’s to reject proposals to build housing. 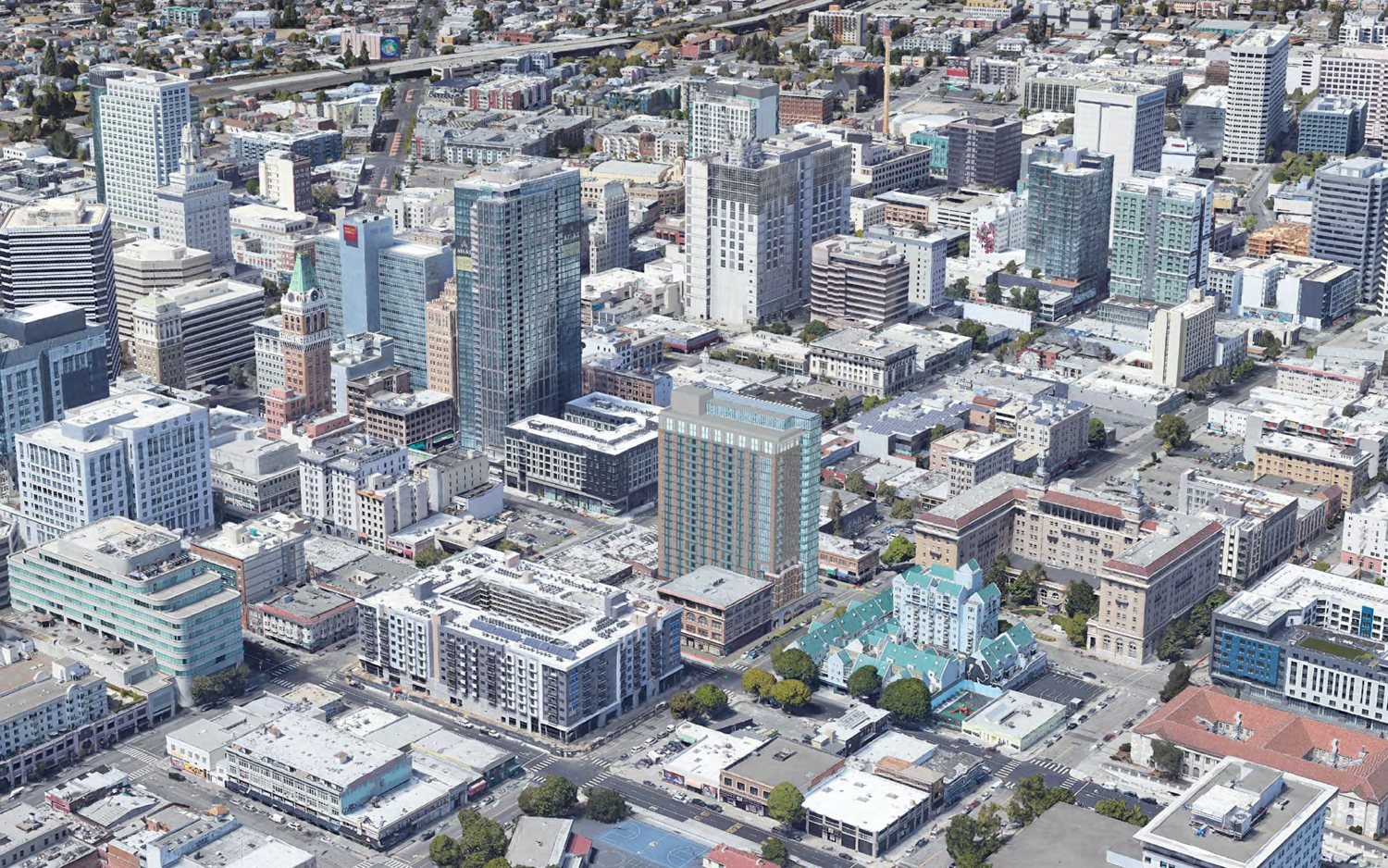 Residents will be in the heart of Downtown Oakland, less than five minutes away from the 12th Street BART Station and by AC Transit bus stations. Lincoln Park will be a block away, and the Lake Merritt waterfront less than ten minutes away on foot. The property is by oft-covered Atlas tower and close to the recently-covered Museum Of Jazz And Art at 1310 Oak Street.