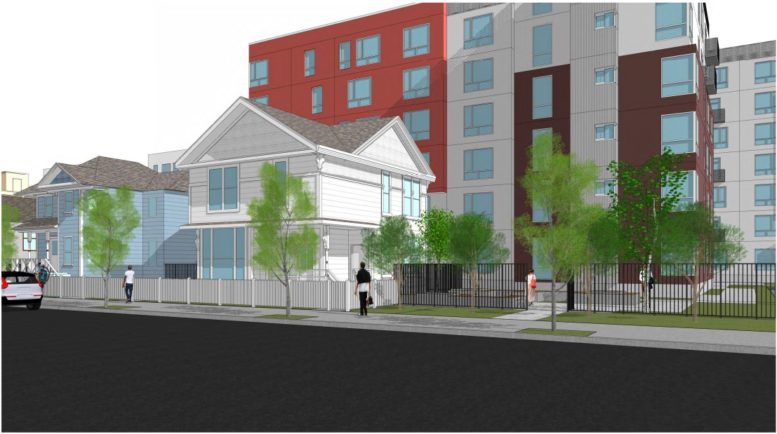 A preliminary application has been filed seekinf approvals for modifications at 2015 Blake Street in Downtown Berkeley. The project proposal includes the addition of residential units to the existing units and increasing the building height to eight floors. Plans call for the demolition of the existing commercial buildings and one duplex on the site.

Rhoades Planning Group is the project applicant. Richard Nagler Properties LLC is the property owner. Lowney Architecture is responsible for the design concepts. 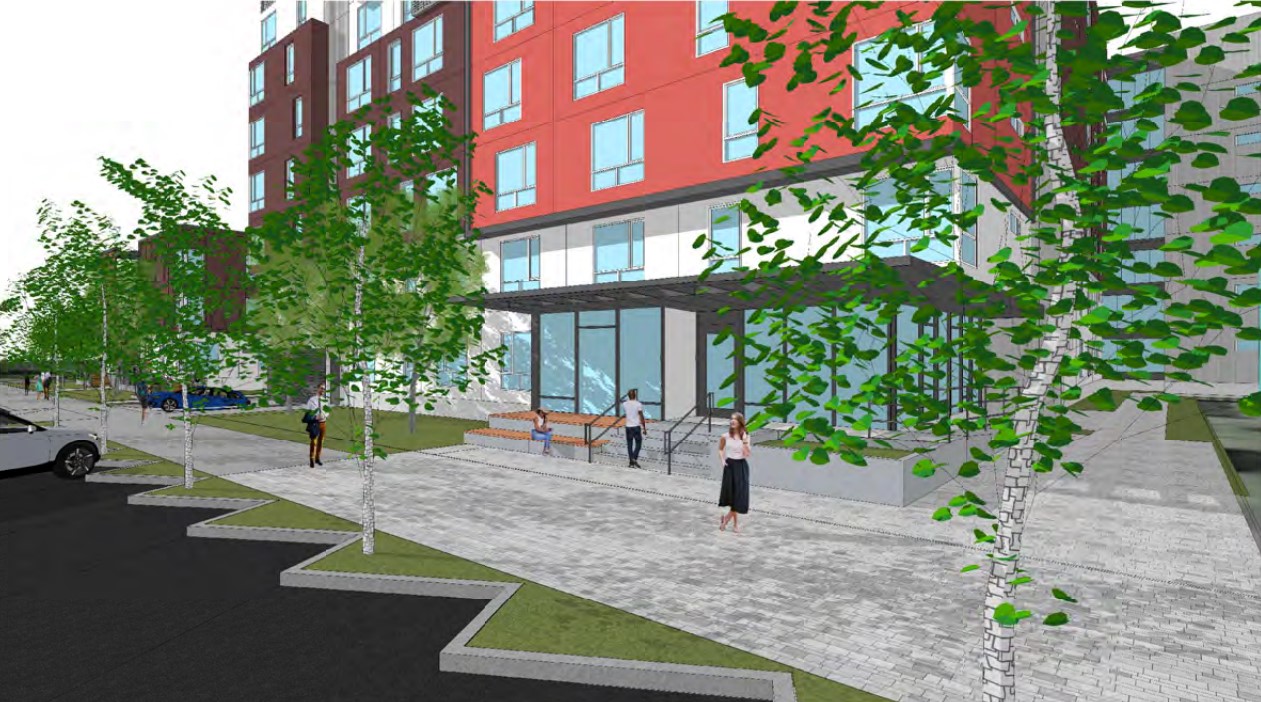 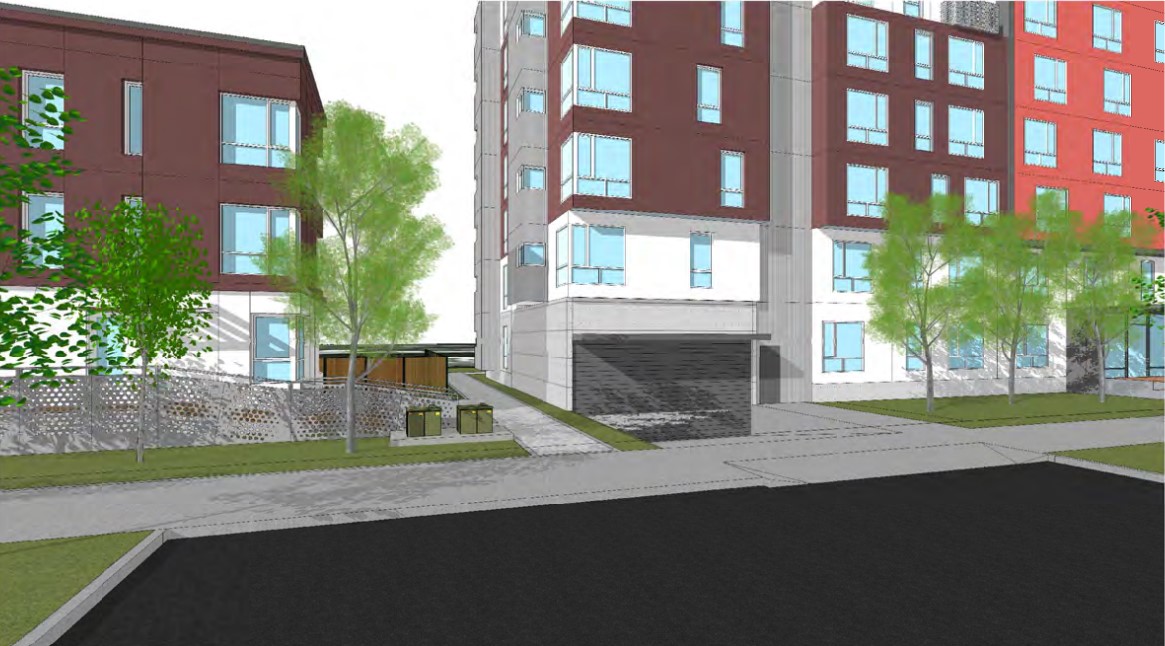 The project proposes to increase the residential units from 168 to 198 in total. The building height will be increased from seven floors to eight floors to accomodate the residential unit addition. The building will feature an uderground parking space. The project site is now propsoed with new features. A previous version details out the plans the developer had for this project.

The project site sits half a block from Shattuck Avenue and half a mile from the Downtown Berkeley BART station. The estimated construction timeline has not been announced yet.