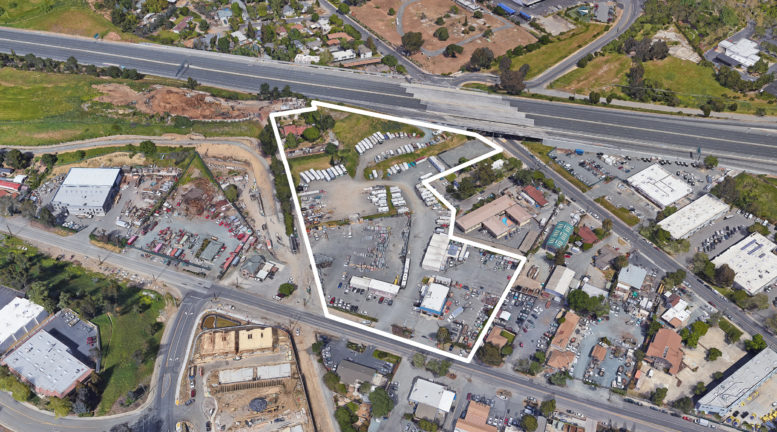 4961 Pacheco Boulevard approximately outlined by YIMBY including the propery at 4949 Pacheco, image via Google Satellite

Planning documents have been filed for four apartment buildings at 4961 Pacheco Boulevard in Martinez, Contra Costa County. The project would replace surface parking and a few low-slung commercial buildings with around 305 to 321 new rental homes. The project would also rise close to the Pacheco Transit Center, a commuter bus station.

Construction is expected to reshape 6.84 acres with four structures rising between three to four stories or 30 to 40 feet tall. Unit sizes will vary between studios and two-bedroom units, and parking will be provided for 416 cars. Residential amenities will include a courtyard and rooftop recreation space.

The project will also create some affordable housing, with 15 percent of the units deed-restricted to be rented below the market rate. The initial plan is to create 305 units, though this may be increased to 321 units based on parking. 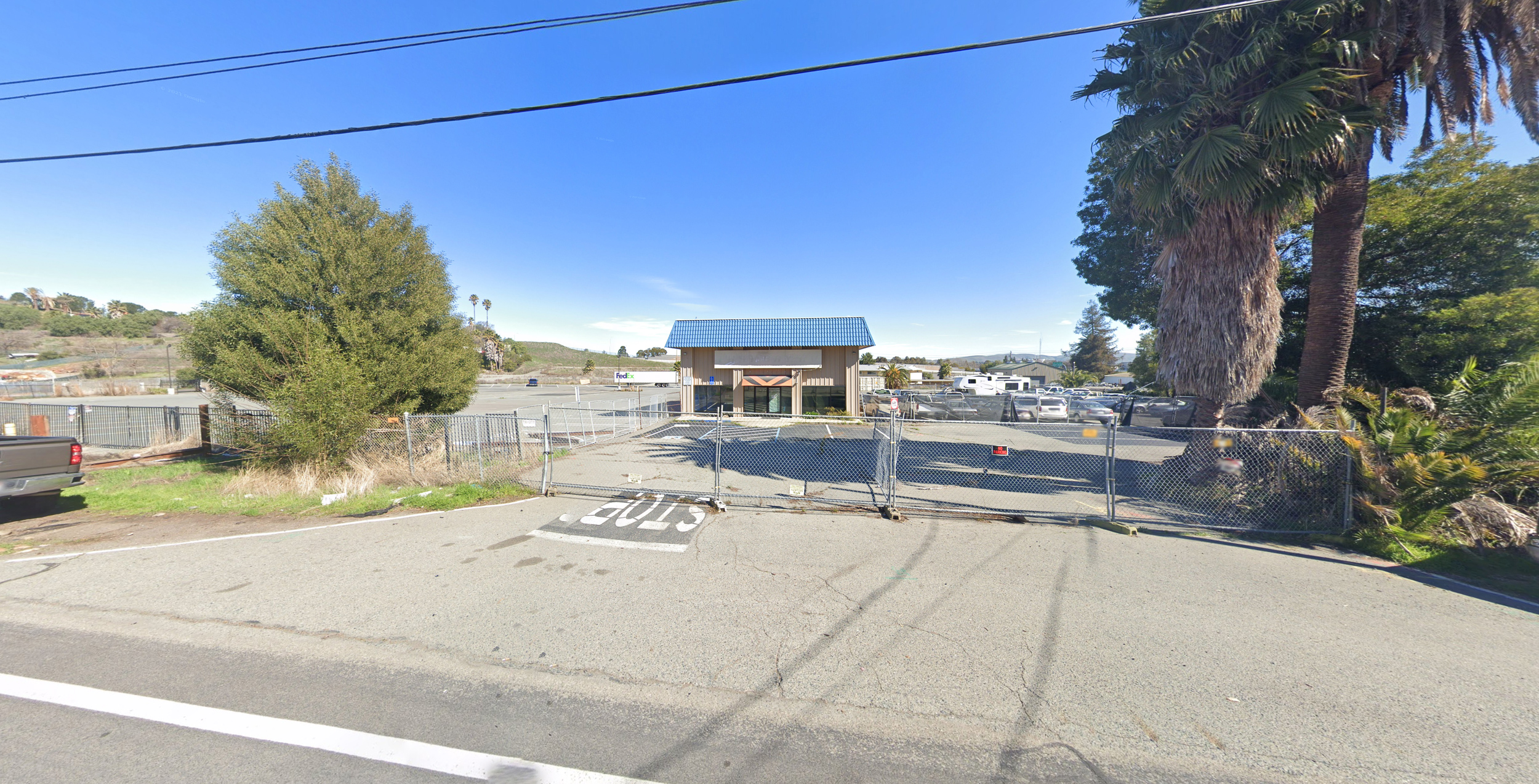 Beyond this, details are scarce about the proposal. Contra Costa County permits do not specify the project developer and architect, and there is no transparency for planning documents filed, in contrast with most others in the Bay Area. However, the documents do provide some insight into the future design of the building. There will be ‘extensive terraces and balconies” across each building, aiming to cultivate an indoor-outdoor living space. The facade will be articulated with setbacks and painted in light to medium colors to minimize the overall massing visually.

Describing the unnamed developer’s vision for 4961 Pacheco Boulevard, the plans finish with the following passage:

This project approaches incomes and price point because of unit size variation that is uncommon to standard market rate-driven projects. This is a unique approach to make the project a unified community blending all income levels into natural cohabitation. In other words, this project would not be ‘the low income’ or expensive residential neighborhood, but a real neighborhood of people from all walks of life creating social equity.

Plans specify that the project will unify several parcels to achieve its complete 6.84 acres plan or roughly 44.5 units per acre. This will likely include a parcel along Blum Road and another at 4949 Pacheco Boulevard, which was sold in 2012.

Residents will be around 15 minutes away from Downtown Martinez by bus and less than half an hour away from Walnut Creek by bus. For regional transit, the closest BART Station by regular bus is in Walnut Creek. For cyclists, the North Concord Martinez Station is the closest.

Be the first to comment on "Hundreds of Units Proposed for 4961 Pacheco Boulevard, Martinez"