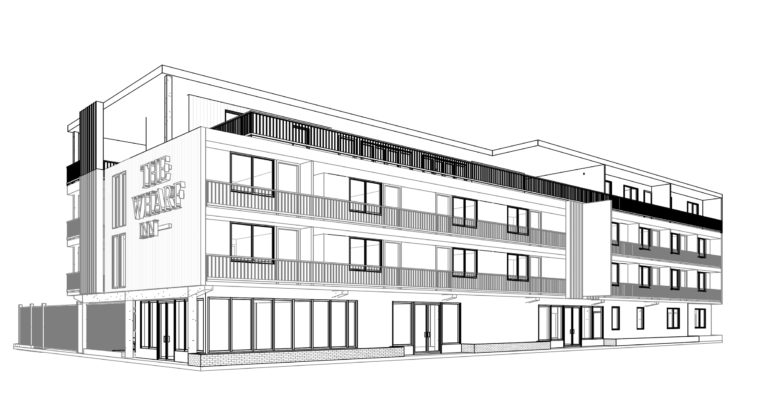 Plans have been filed for an expansion of a four-story hotel at 2601 Mason Street, located in Fisherman’s Wharf, the bustling tourist destination along San Francisco’s northeast waterfront. Plans include creating an expanded fourth floor, rooftop dining room, and removing five parking spaces. Stanton Architecture is responsible for the design.

The 40-foot tall structure will expand from 20,710 square feet to 28,040 square feet, increasing from 51 to 62 hotel rooms and a reduction of parking on-site from 36 to 31 spaces. The ground level will also see the introduction of a new retail space at the corner of Beach Street and Mason Street.

Renovations will include a new facade to unify the additional exterior with the original structure. Additional work will address acoustic and energy efficiency in the interiors. 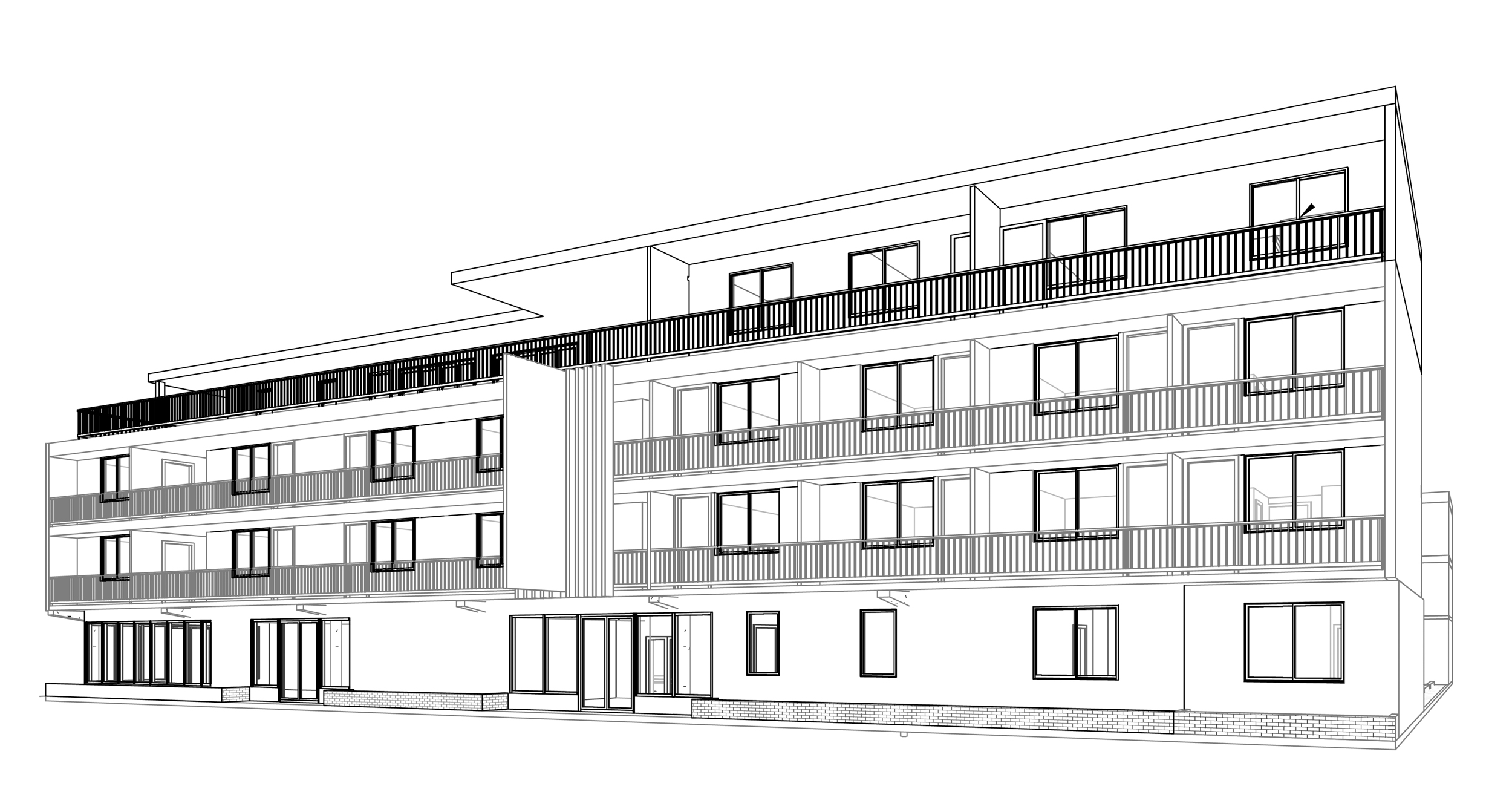 The expansion of the fourth floor will include a new rooftop breakfast room, offering future guests a view of the Pier 43 Arch, Coit Tower, and the ILWU Local 10 hall designed by American Architect Henry Hill in 1958. Amusingly, the city’s 1975 field survey wrote of the expressionist Union hall, “not necessarily a bad building, just in the wrong place.” 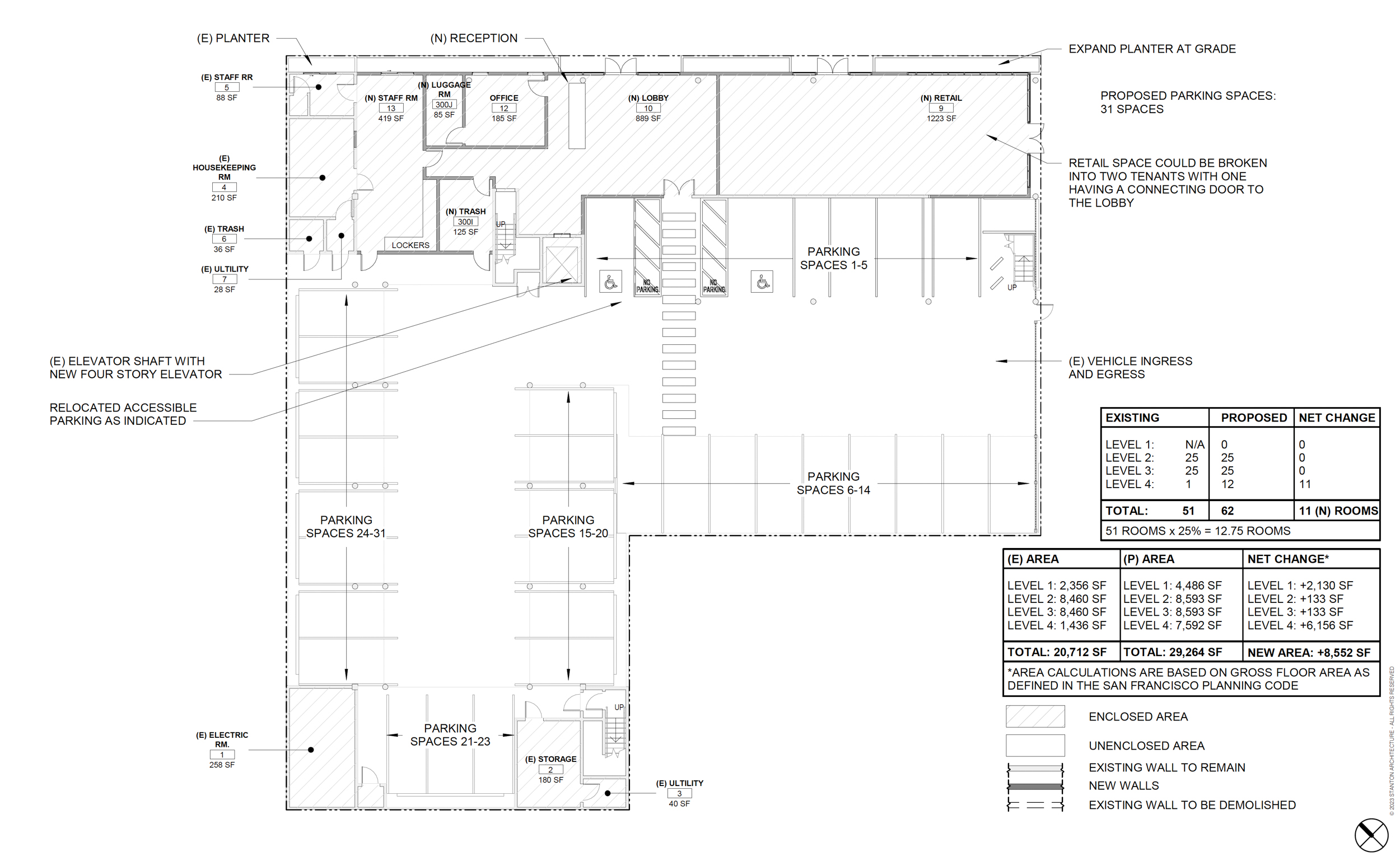 Ratiram LLC is listed as the property owner. The Cupertino-based company, led by Robert Shaw, has been operating for around ten years within the Hotels and Motels sector.