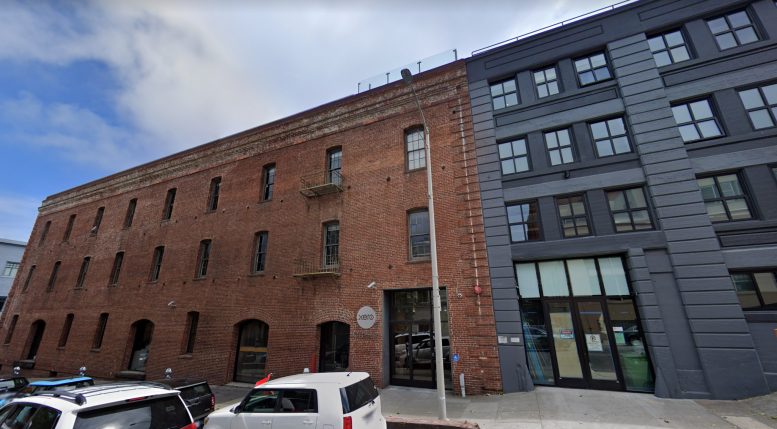 Permits have been filed to expand residential space at 129 Green Street in Jackson Square, San Francisco. The lot sits between Sansome Street and Battery Street. It is within walking distance of downtown San Francisco and the Muni Metro light rail station at Embarcadero and Greenwich Street. Neighborhood highlights include the Coit Tower just five blocks away, and the Exploratorium at Pier 15, three blocks east.

The permit calls for renovations on the structure’s interior to make space for four two-bedroom units on the first floor, with new bathrooms and private living rooms. The units will take over space previously used for parking. While small, any new housing in the city means less pressure on the Bay Area’s housing market.

The existing mixed-use building, a renovated industrial structure, features an attractive brick facade and small archways above specific windows on the first floor.

An estimated completion date or construction costs have not been confirmed.

Be the first to comment on "Permits Filed For 129 Green Street In Jackson Square, San Francisco"