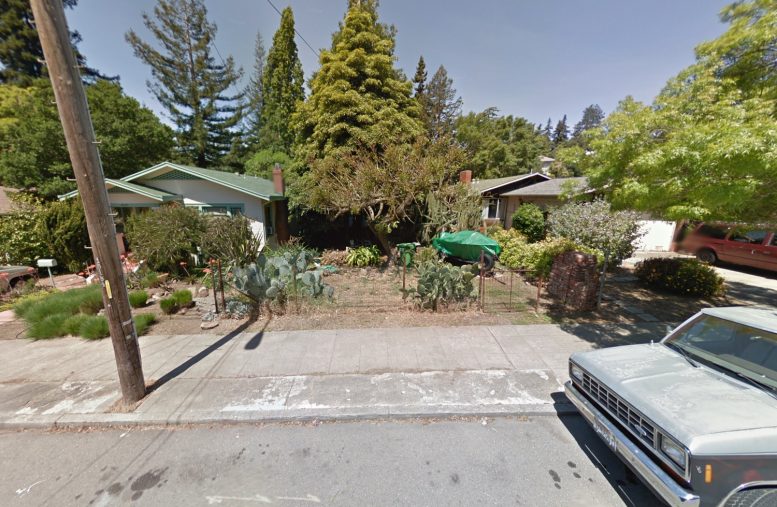 Permits have been filed for a new home to be built at 4073 Whittle Avenue in Oakmore, Oakland. The site is in an area that is underserved by transit, so residents in the area almost universally drive rather than make the long trek to the nearest transit station. Oakmore is a primarily single-family neighborhood with winding and hilly streets.

The permit calls for the construction of a new single-family home. The two-story home will have just over 2,303 square feet of space. It will have three bedrooms and two bathrooms. An attached garage will also be included in the project.

The estimated value of the project is $580,950. The permit will expire on February 20th, 2021, so construction will start before that time.

Be the first to comment on "Permits Filed For 4073 Whittle Avenue In Oakmore, Oakland"