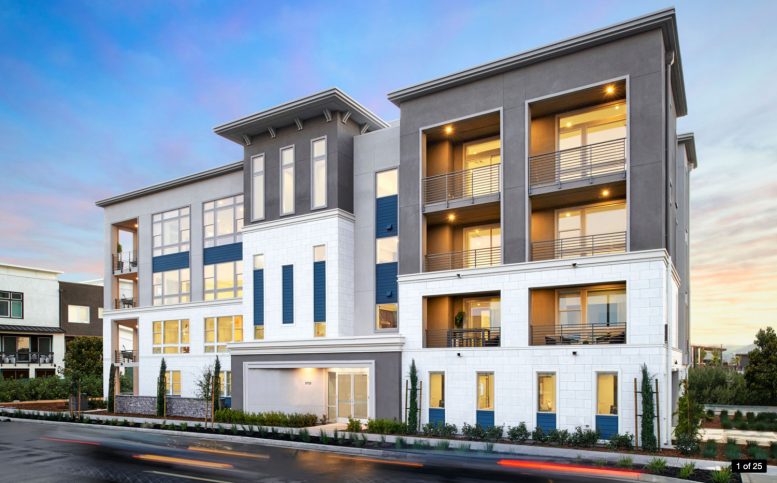 Example of the Hyde Park design, image via Brookfield

Permits have been filed for a four-story residential structure at 5728 Kemper Place in the Hyde Park section of the Boulevard development, Dublin. The location is just a nine-minute walk away from the Dublin/Pleasanton BART station, which runs through San Francisco and Oakland. Dublin and Pleasanton are also invested in bus lines throughout their towns, giving transit options across the Tri-Valley. Brookfield Calwest Builders LLC is responsible for the development. 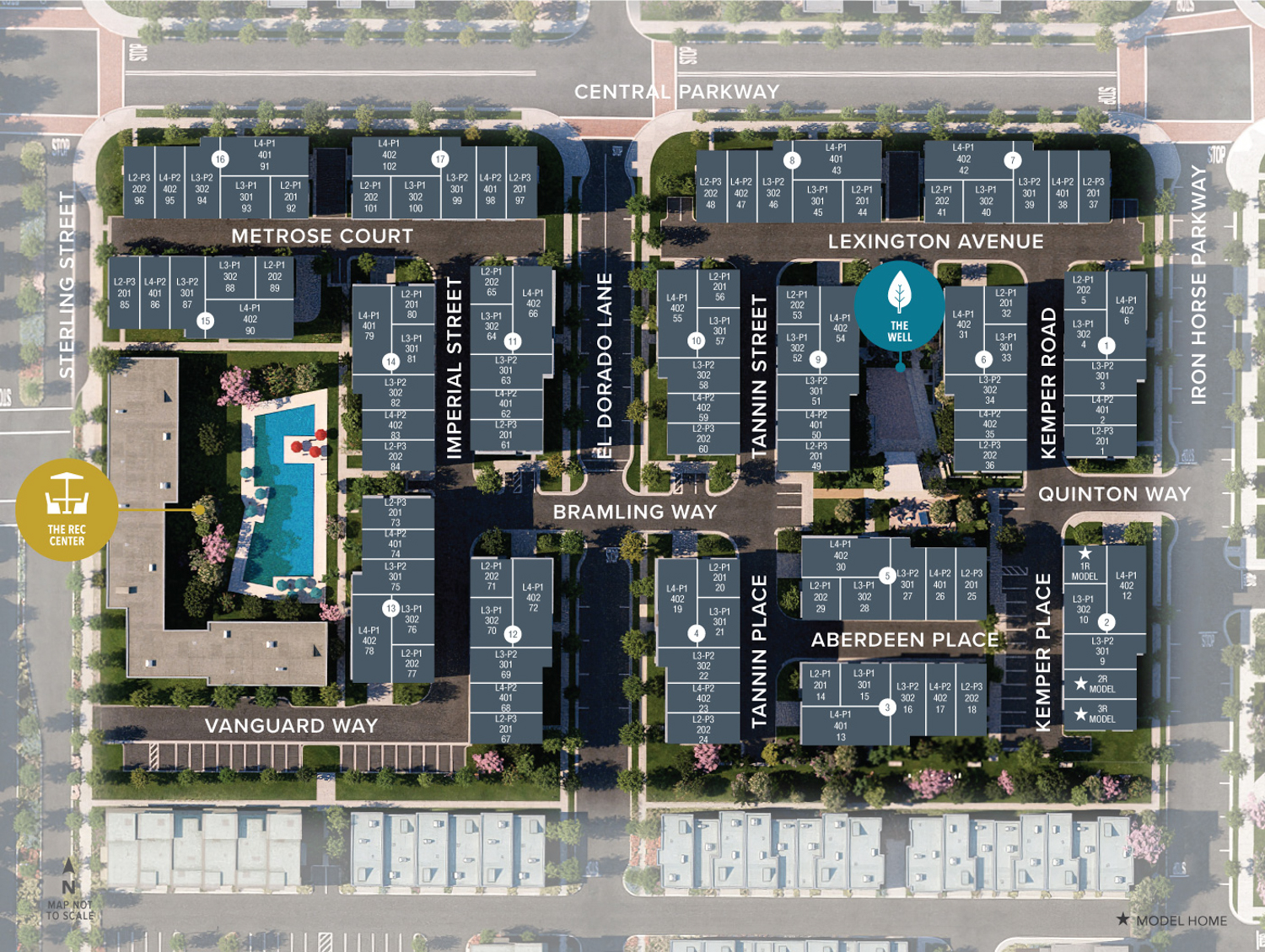 The four-story multi-family structure will include six units. The apartments range in size from three to five-bedroom, yielding between 1,900 and 2,900 square feet, with parking available on-site. Prices start above $900,000. 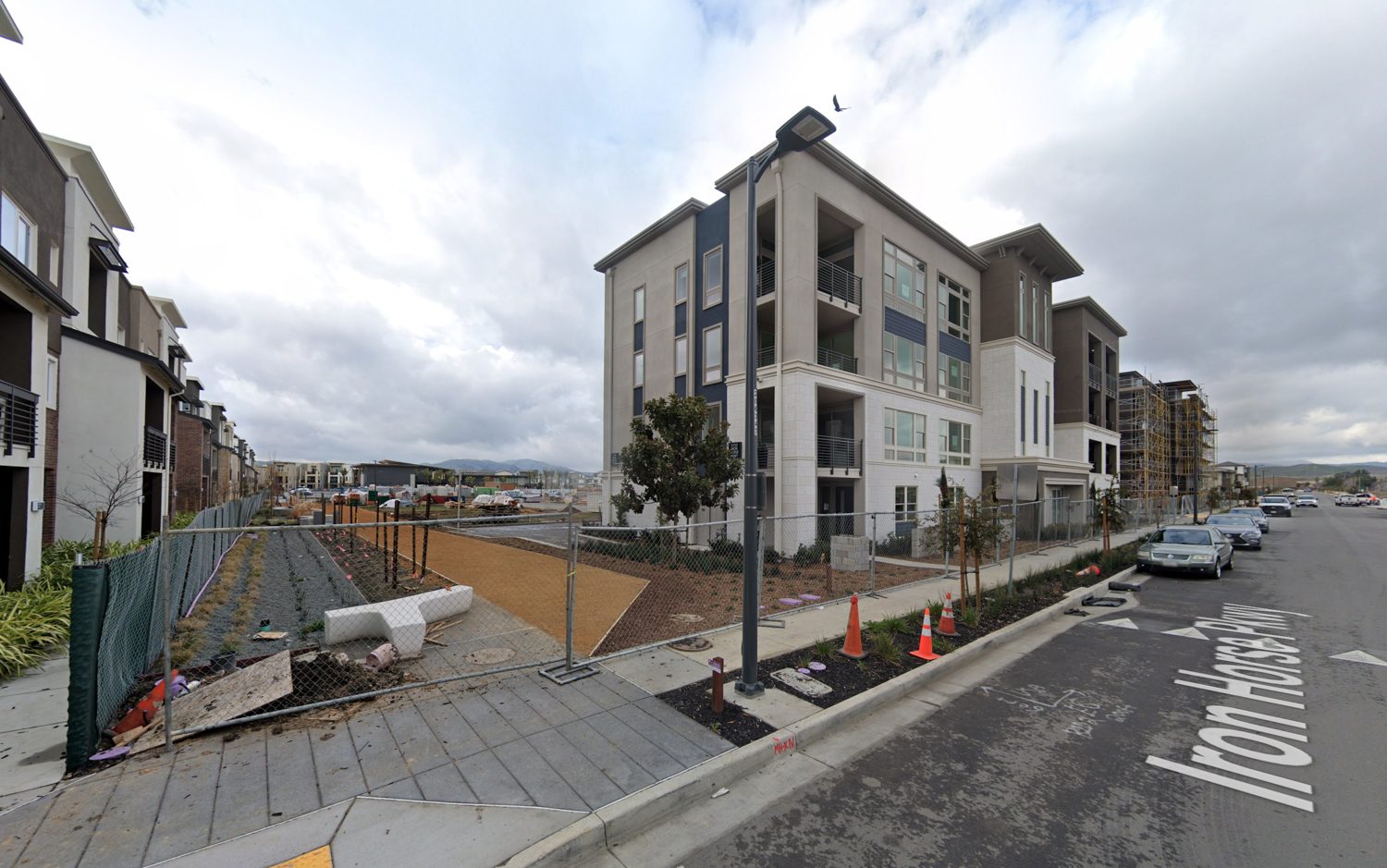 Hyde Park is connected to Brookfield’s Boulevard project, a planned neighborhood that will include community amenities and greater density than the typical suburb. Nearly 800 units are expected to be produced from Boulevard’s phase two and three.

Developers have already started construction of several of the 17 total structures in Hyde Park.

Be the first to comment on "Permits Filed For 5728 Kemper Place In Boulevard, Dublin"