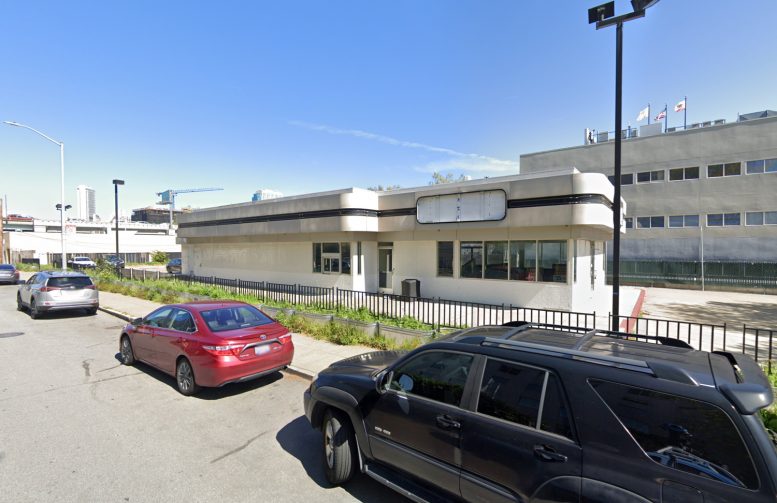 Demolition permits have been filed for a single-story McDonalds at 820 Bryant Street, adjacent to the city’s Hall of Justice in SoMa, San Francisco. The permits were filed by the city’s own Public Works department. This news comes over a year after media outlets like the SF Examiner reported on the city’s purchase of the vacant retro single-story commercial building for $16 million.

As the Examiner noted, the 1958-built courthouse at 850 Bryant Street has been known to be seismically unfit for many years. While no concrete proposal has yet been made for the 820 Bryant lot, a city budget analyst report made clear that “the property is to be developed as an administrative building as part of the future Hall of Justice complex.” Proposals to move out have been pushed by Mayor London Breed last year, along with Matt Haney and Aaron Peskin, supervisors. A sticking point is the Board of Supervisors’ reluctance to replace the jail facilities in the existing structure. 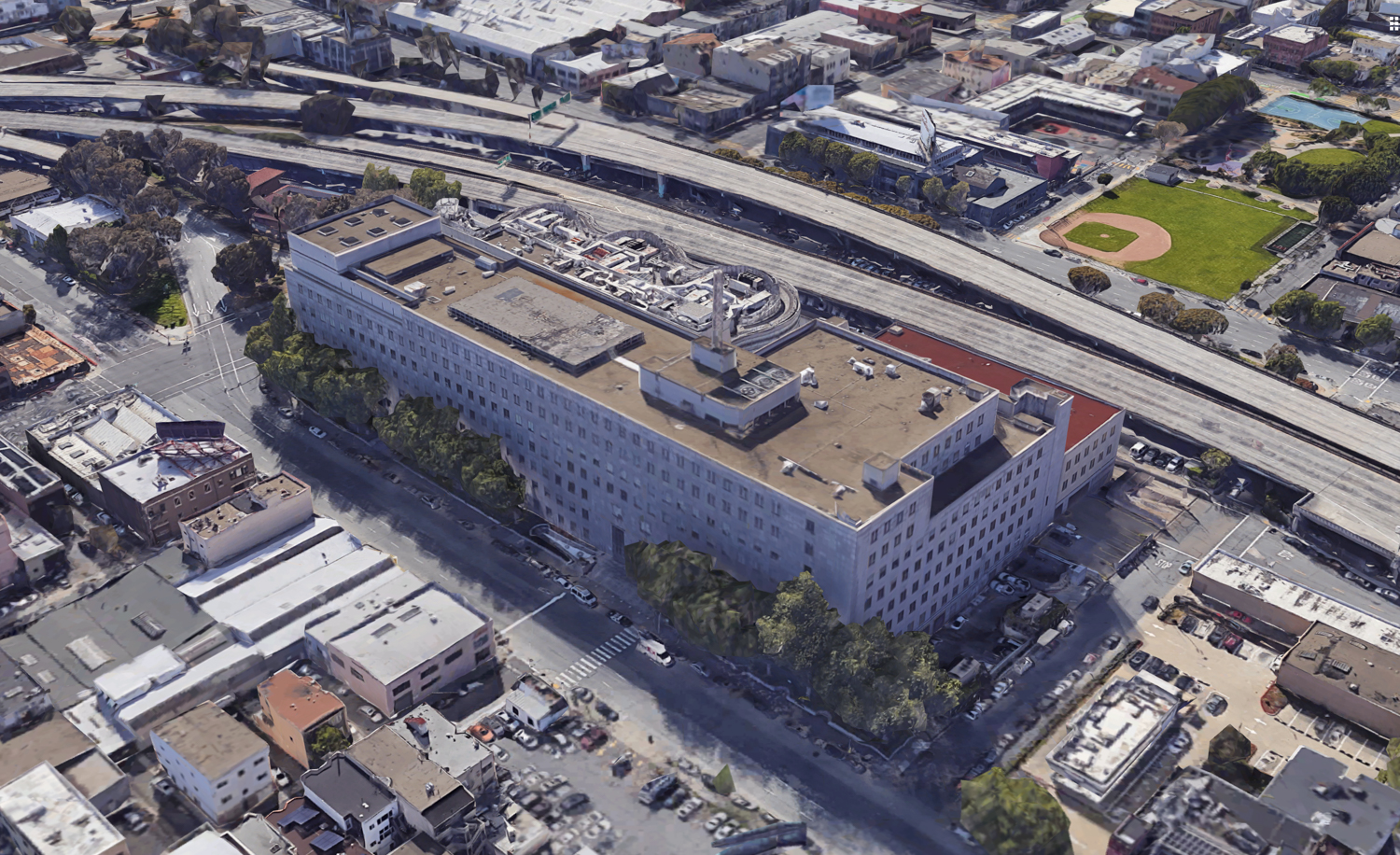 Still, the exact scale of this future development has not been announced. Demolition permits have also not been filed yet for the courthouse at 850 Bryant Street.

Be the first to comment on "Demolition Permits Filed for 820 Bryant Street, SoMa, San Francisco"