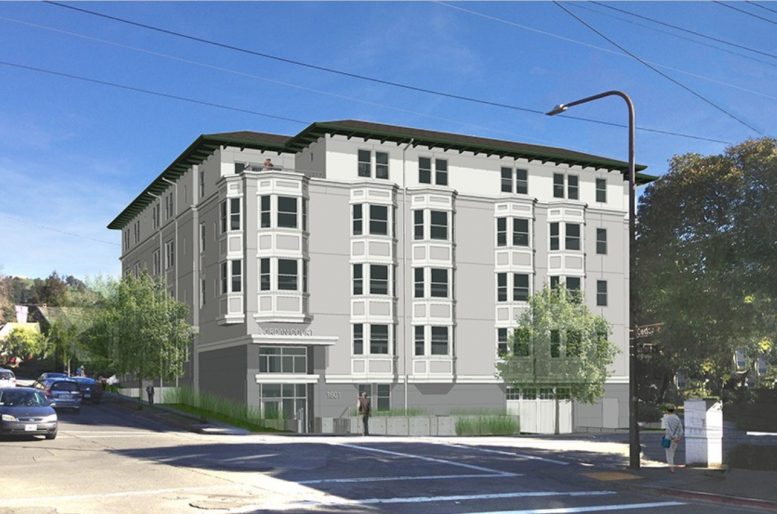 Construction on the affordable senior-housing project called Jordan Court has broken ground at 1601 Oxford Street, North Berkeley. The site is between Cedar Street and Virginia Street. Just a short walk from Berkeley’s downtown, the site has access to one of the region’s large employment centers. Connections to other large hubs are also easily accessible via BART, as Downtown Berkeley Station is a short distance away.

The project broke ground on Wednesday. The structure will include 34 senior housing units.

Renderings show an attractive structure with a similar to façade to countless other structures throughout the Bay Area. There will be numerous bay windows that will rise to the second-highest floor in the building. A roof, sticking slightly out of the structure, will slant in at the top, helping the top floor blend in with the rest of the structure. HKIT Architects is responsible for the design, which features a gray to white color scheme. 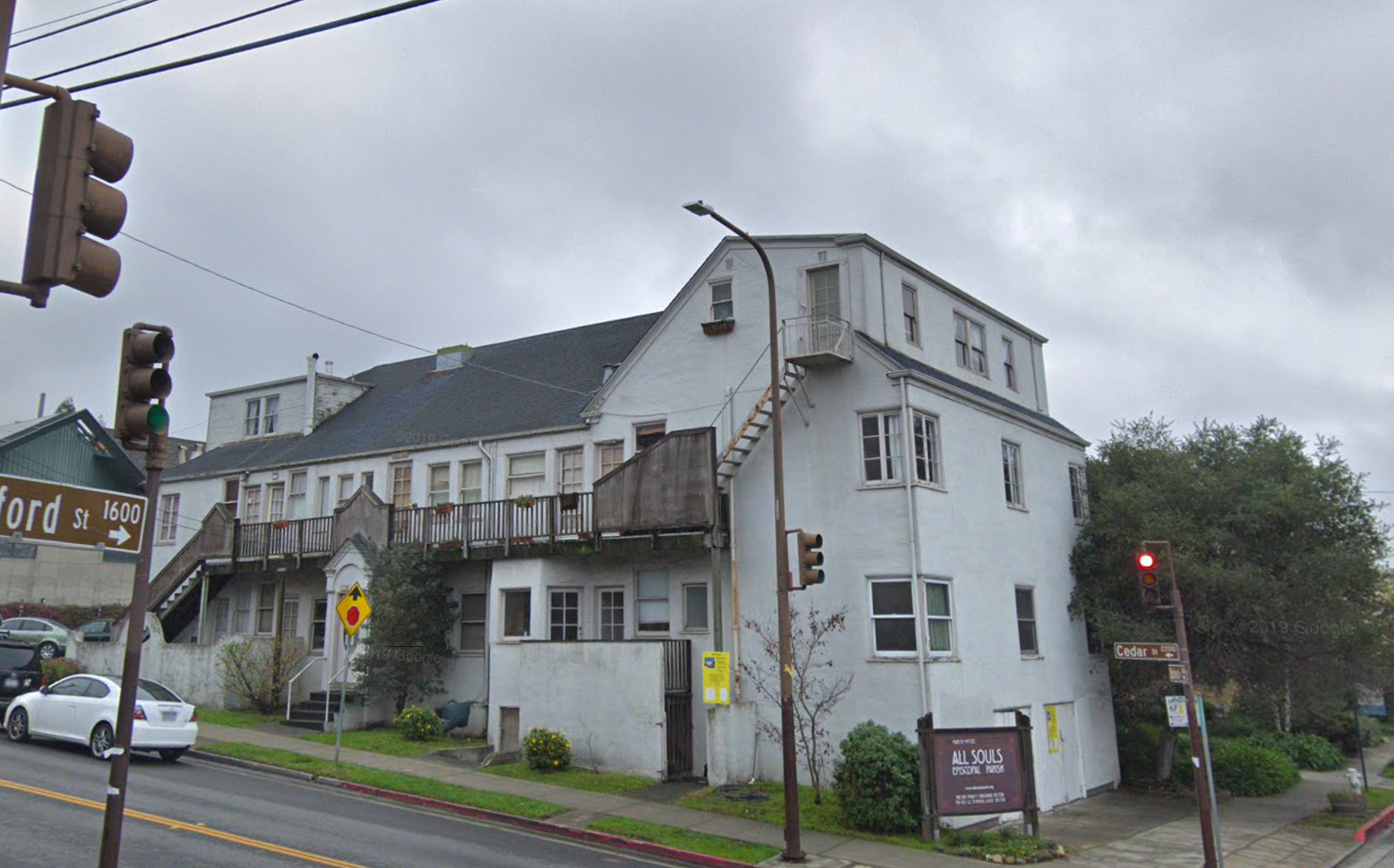 The new senior housing is replacing an existing three-story white structure. The building was inhabited by All Souls Episcopal Parish, who is also developing the project alongside Satellite Affordable Housing Associates. The Parish filed demolition permits on August 13th of this year.

The project was first imagined in 2016, with approval granted in 2018. The developers are expecting that its affordable housing will take in residents by 2022.