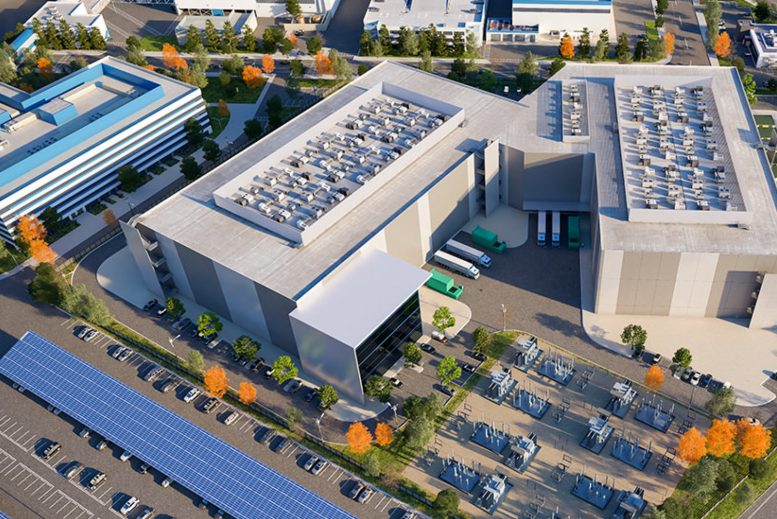 Permits have been filed for a new data center at 2201 Laurelwood Road in an industrial neighborhood of Santa Clara. The plan calls for replacing an existing 199,920 square-foot structure with two new centers spanning over 500,000 square feet. Vishay Siliconix Inc is listed as responsible for the development, dubbed Edgecore. 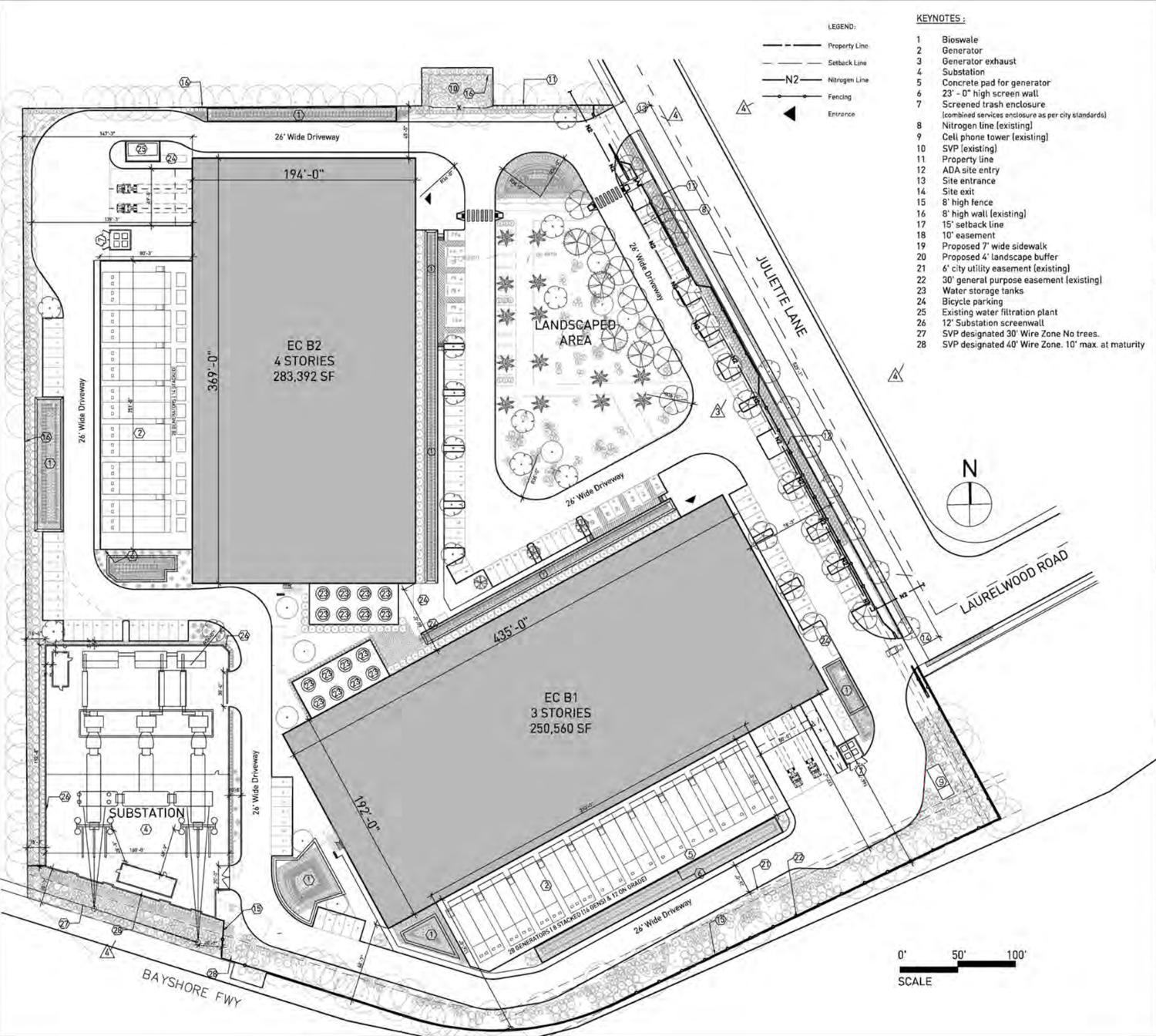 The development is rather straightforward, creating two structures rising three and four stories each. The three-story data center, Building 1, yields 250,560 square feet while Building 2 is slightly larger, with 283,400 square feet. The project will also include 134 parking spaces and 90 bicycle spots, suggesting that the company imagines a large staff working from the data center.

The project recently received approval from city staff in April of this year. Demolition has already been completed for the structure at 2201 Laurelwood Road, giving a clear path forward to construction. Developers have paid over $90,000 in fees for the review process. 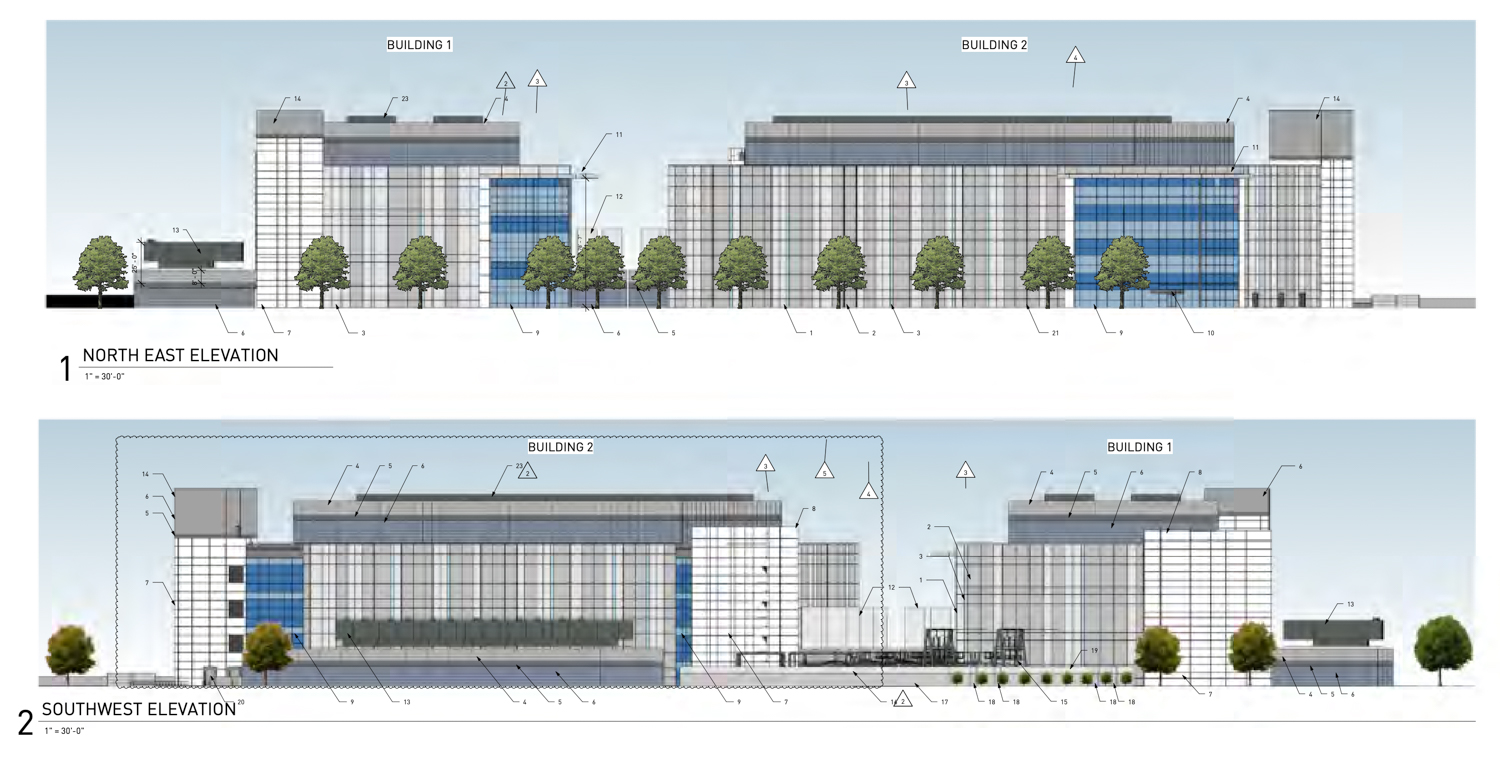 Construction is estimated to start later this year, though its completion date has not been announced. Lastly, this Santa Clara project will be a part of a larger plan to construct five EdgeCore data centers across the country, yielding a combined 3.6 million square feet. The largest, in Sparks, Nevada, will deliver a total of 1.08 million square feet.

Be the first to comment on "New Siliconix Data Center filed at 2201 Laurelwood Road, Santa Clara"