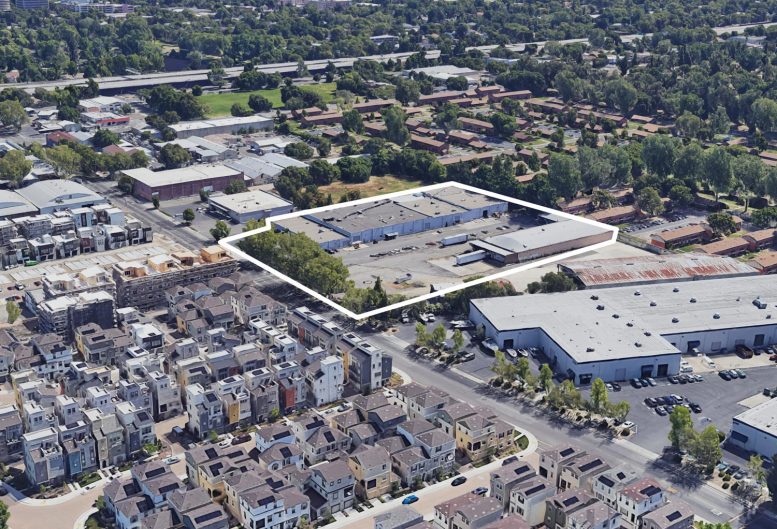 Permits have been filed to request the construction of an apartment complex yielding 308 apartments. The development proposes to build ten three-story buildings at 2629 5th Street in the Upper Land Park neighborhood. Once complete, over a quarter-million square feet of residential space will occupy the three parcels, which span 290,000 square feet. This marks a final phase of construction for the development known as Mill at Broadway, developed by 29th Street Capital, or 29SC.

Of the 308 units, around two hundred will be built as single-bedrooms, with the remaining apartments expected to be two-beds. Units will be sold at market rate. These permits come following permits last week for 74 units at 146 Log Pond Lane, and 216-unit permits filed in late September at 2570 3rd Street. The new density comes with planned retail and public amenities, all in a plan to create a new destination in the sprawled capital city.

The site is just a fifteen-minute walk from Miller Regional Park along the Sacramento River, while downtown is a twenty-minute commute with a five-minute bus ride. An estimated completion date has not been announced.

Construction is expected to begin by next year, led by Bardis Homes, with completion following two years after.

Be the first to comment on "Permits Filed for Maven on 5th, Upper Land Park, Sacramento"