Plans for building two single-family residences in the development of 3927, 3929, and 3931 19th Street are expected to have been approved by the Planning Commission in response to a Discretionary Review request. The added units on a low-density block in San Francisco’s Castro District would increase the combined residential offering from three to six. Dydx Realty Inc is responsible for the development. 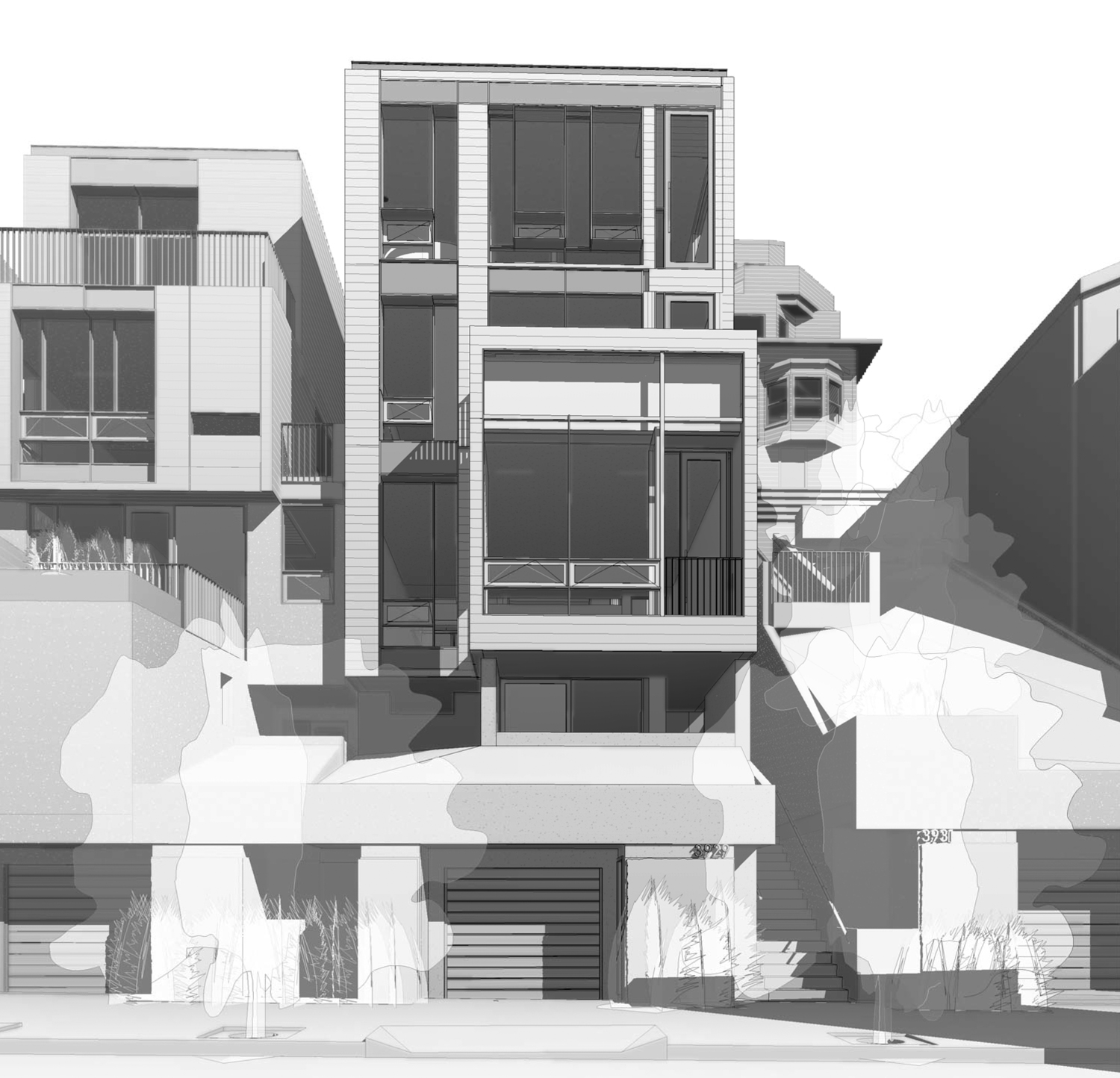 3929 19th Street facade located between the other two projects, design by Studio 12

The discretionary review request has asked that the developer remove the proposed rooftop deck, shrink the housing to make larger rear yards, and given 3927 19th Street’s facade a setback. Another factor for consideration is the parcel’s steep grading, a character of San Francisco’s unique topography. There are existing single-family cottages on the top of 3927 and 3929 19th Street, while an existing structure on 3931 19th Street contains two units. For all three lots, the existing buildings will not be disturbed. 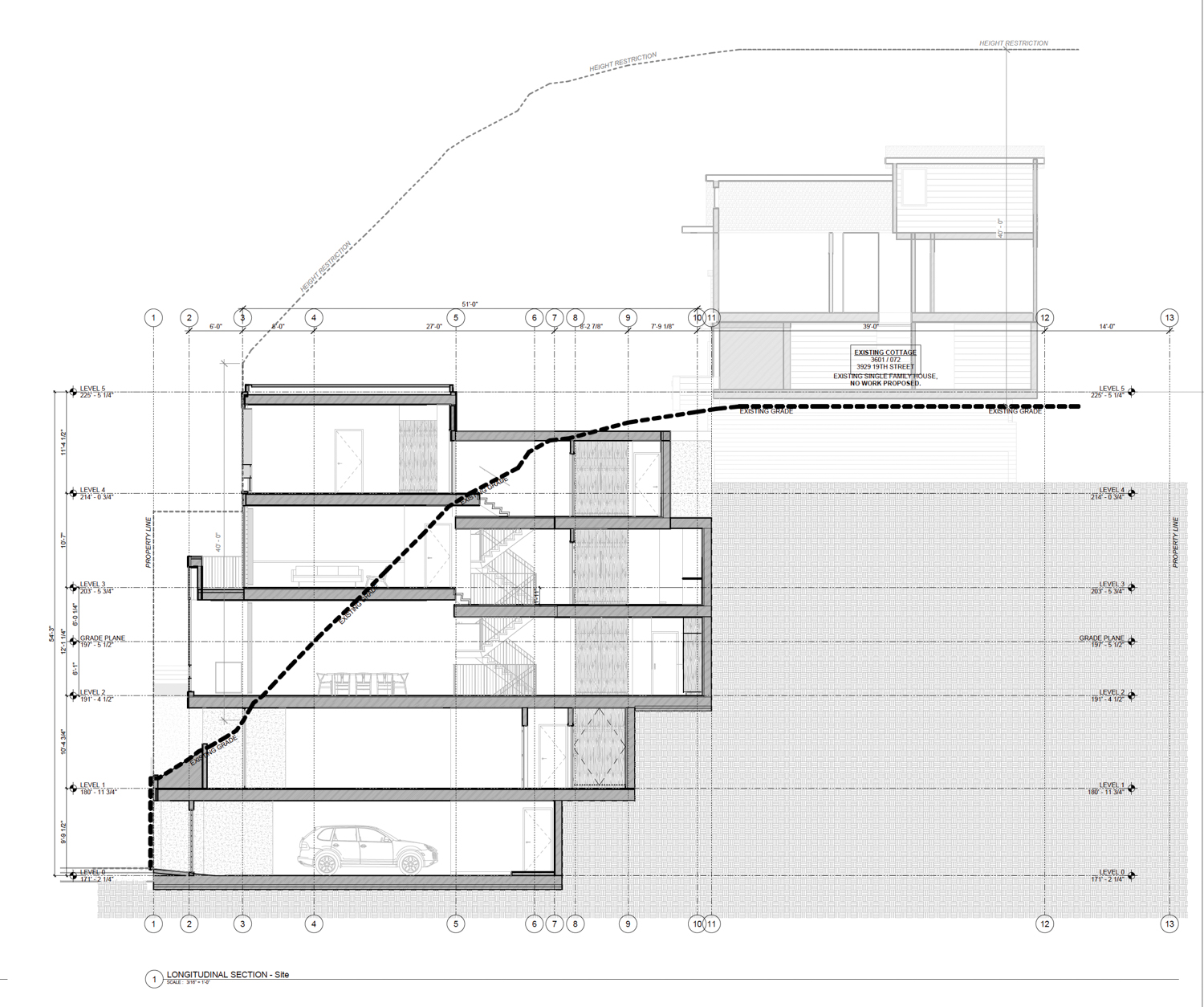 Once finished, the new buildings at 3927 and 3929 19th will span 3,646 and 3976 square feet, respectively, each creating three bedrooms and three bathrooms. The large houses will provide on-site garage parking and eleven interior rooms.

Studio 12 Architecture is responsible for the design. The firm uses a contemporary design with slab panel walls paired with floor-to-ceiling windows. 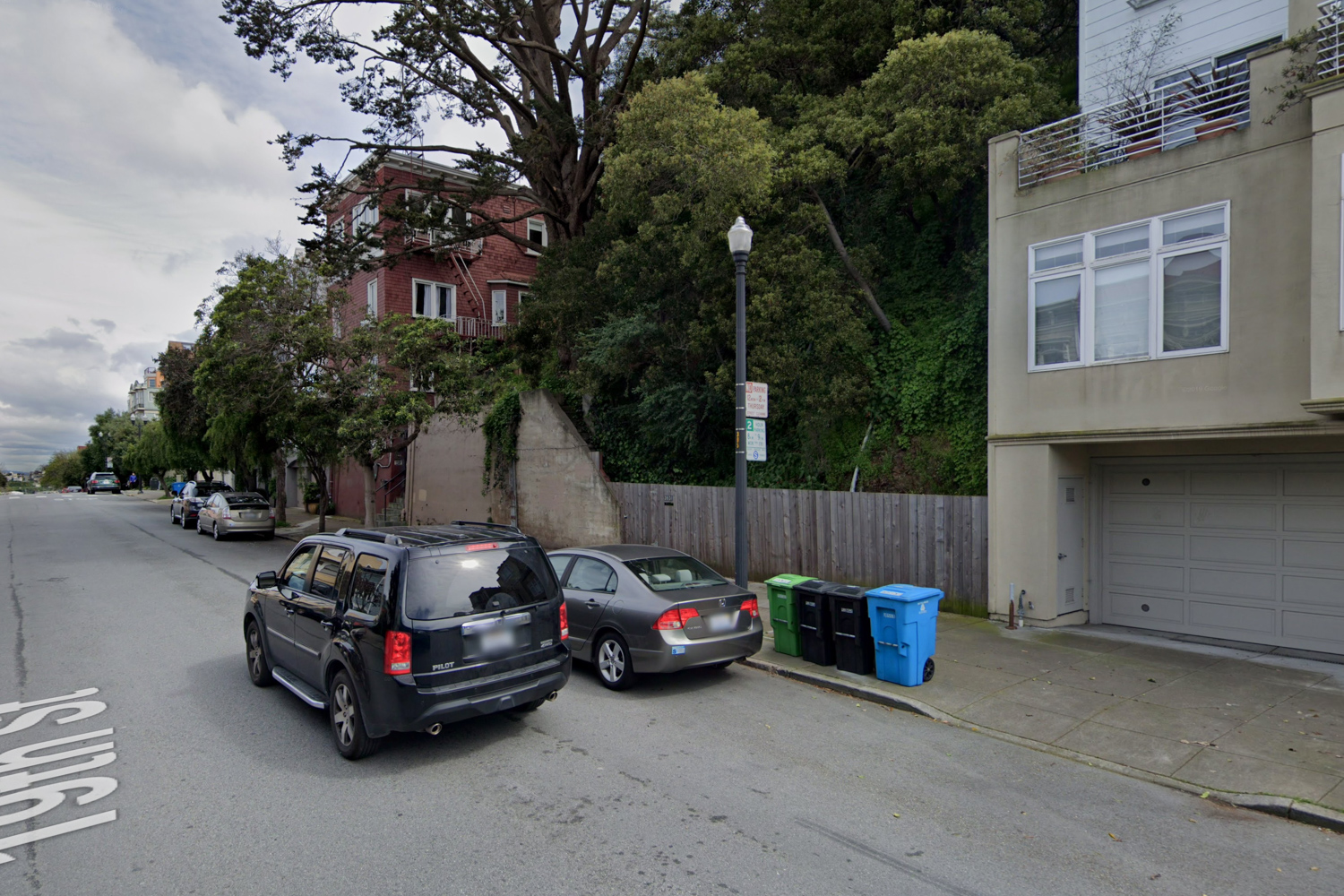 The project is half a block from the neighborhood’s Sanchez Street Stairs historic landmark. The famed Mission Dolores Park is just one block further. The 16th Street Mission BART station is not especially close, being a twenty-minute walk, though the KBUS and TBUS services the area with direct transit in the central business district. Castro Street and its busy retail thoroughfare are three blocks to the west of the address.

The seven lots were purchased in April 2014 for $7 million.