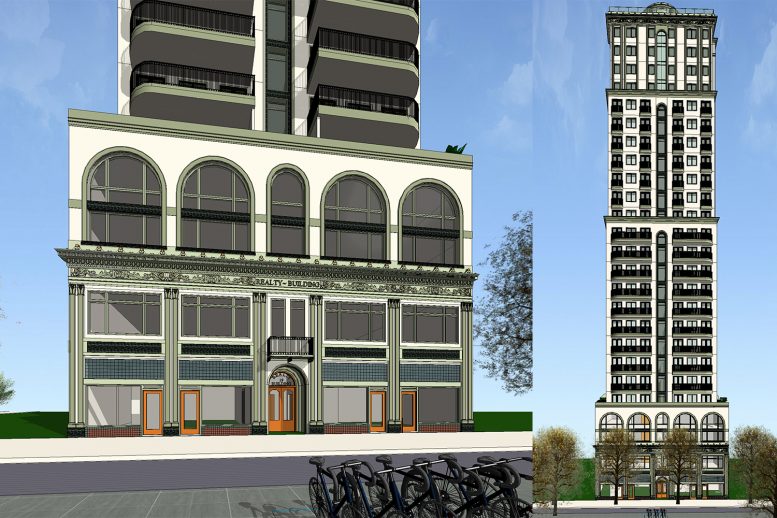 Development permits have been filed for a 268-foot slender skyscraper at 19 North Second Street in downtown San Jose. This is the third time SF YIMBY is covering an Anderson Architects-design slender skyscraper in the Silicon Valley capital. Rising from a 9,375 square foot parcel, the structure will have a FAR of 1:19.7, making it one of the skinniest towers in the Bay Area.

Roygbiv Real Estate Development is responsible for the development. Warren Wendy B is listed as the property owner. A hundred percent of all units will be sold as affordable, dedicated to senior housing. Apartments range in size from studios or one-bedrooms. 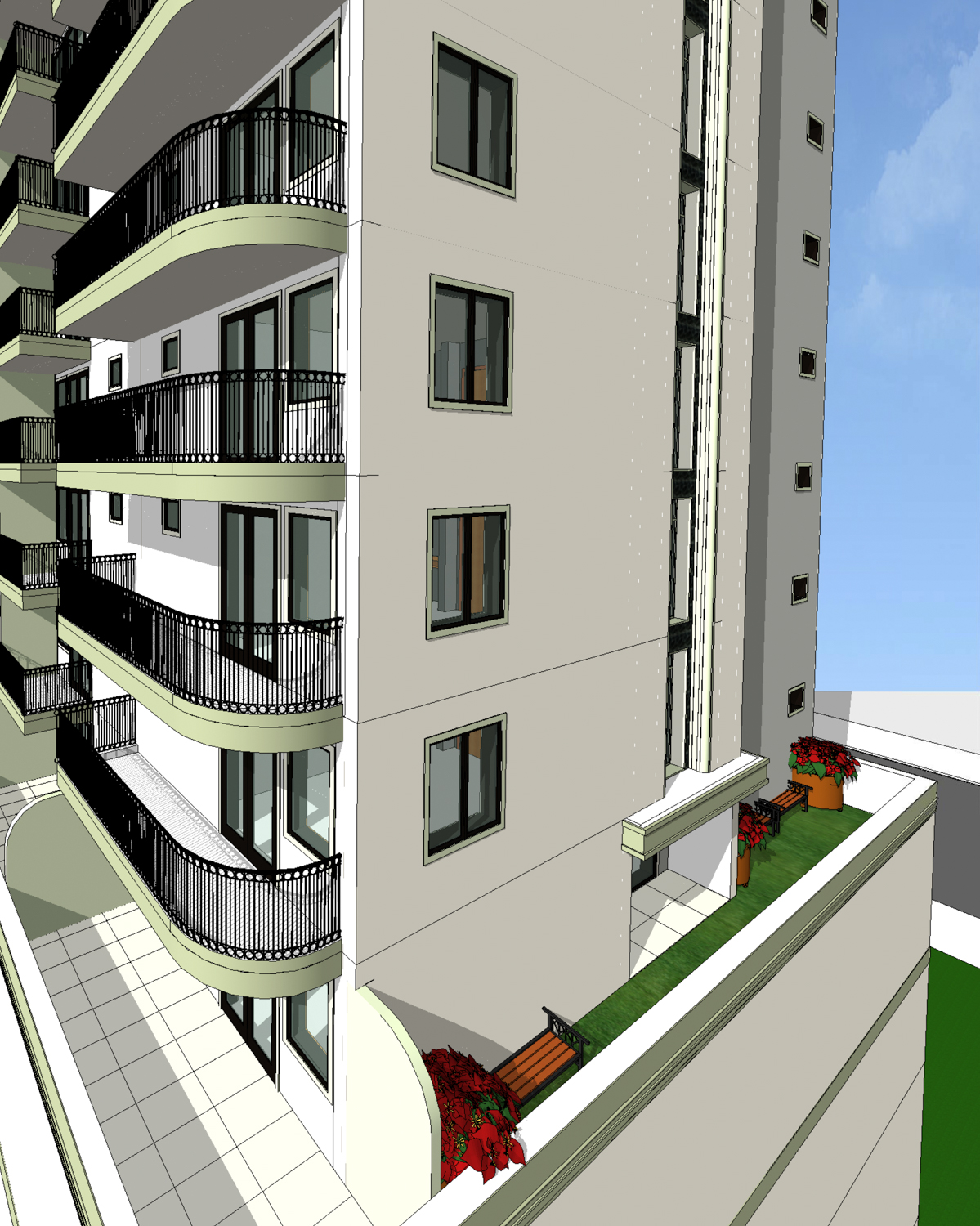 Residential amenities will include a fitness center, parking for 54 bicycles, open-air decks on the fifth level, and a rooftop with glass railings. The top-level will feature a domed gazebo, capped with zinc flat rock roof tiles. 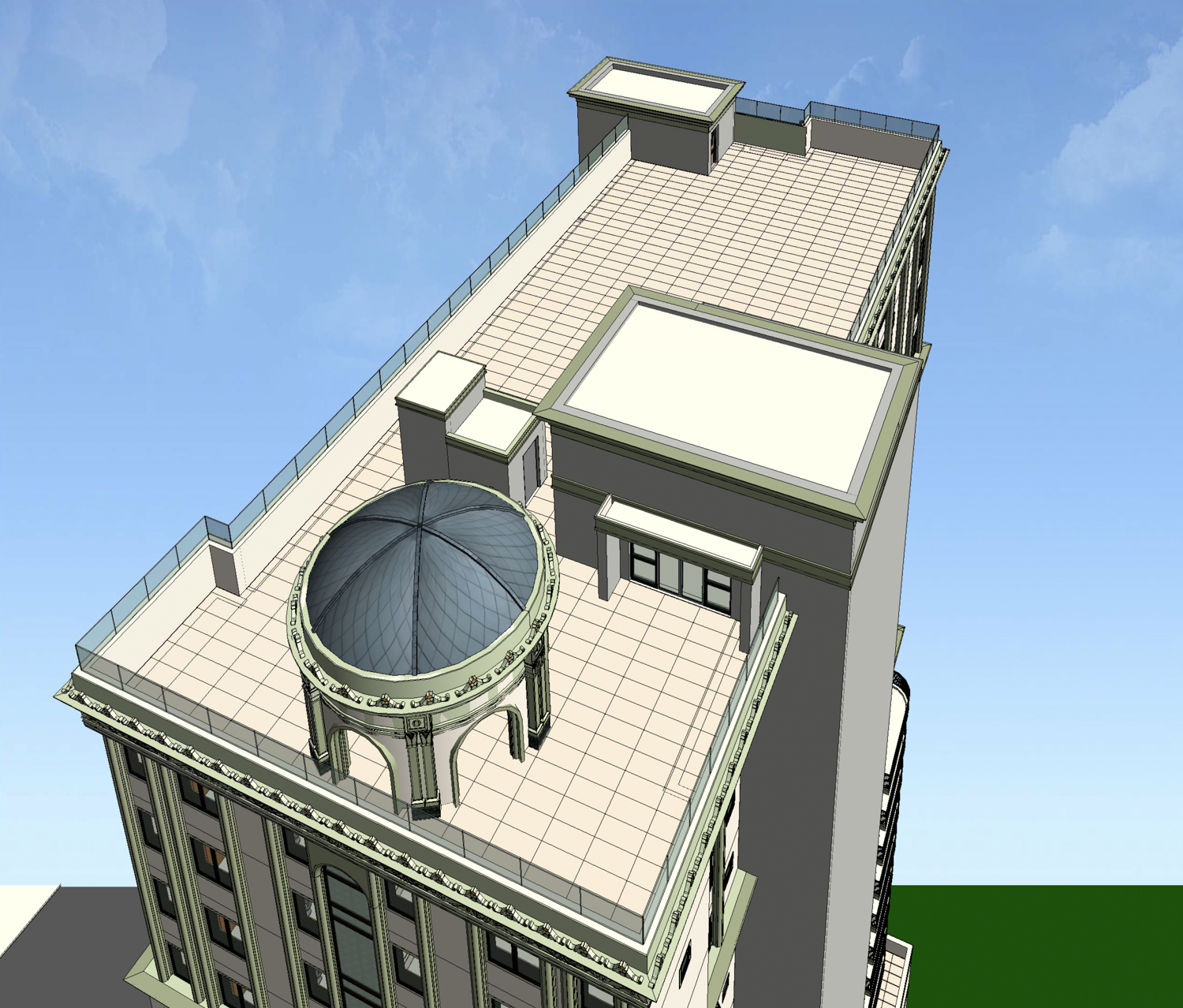 The project will stand just 13 feet taller than the nearby historic Bank of Italy building built 94 years earlier. The proposal includes the adaptive reuse of an existing aged facade at 19 North 2nd Street. The soaring addition will aesthetically complement the old style, including the white, grey, and green painted stucco. 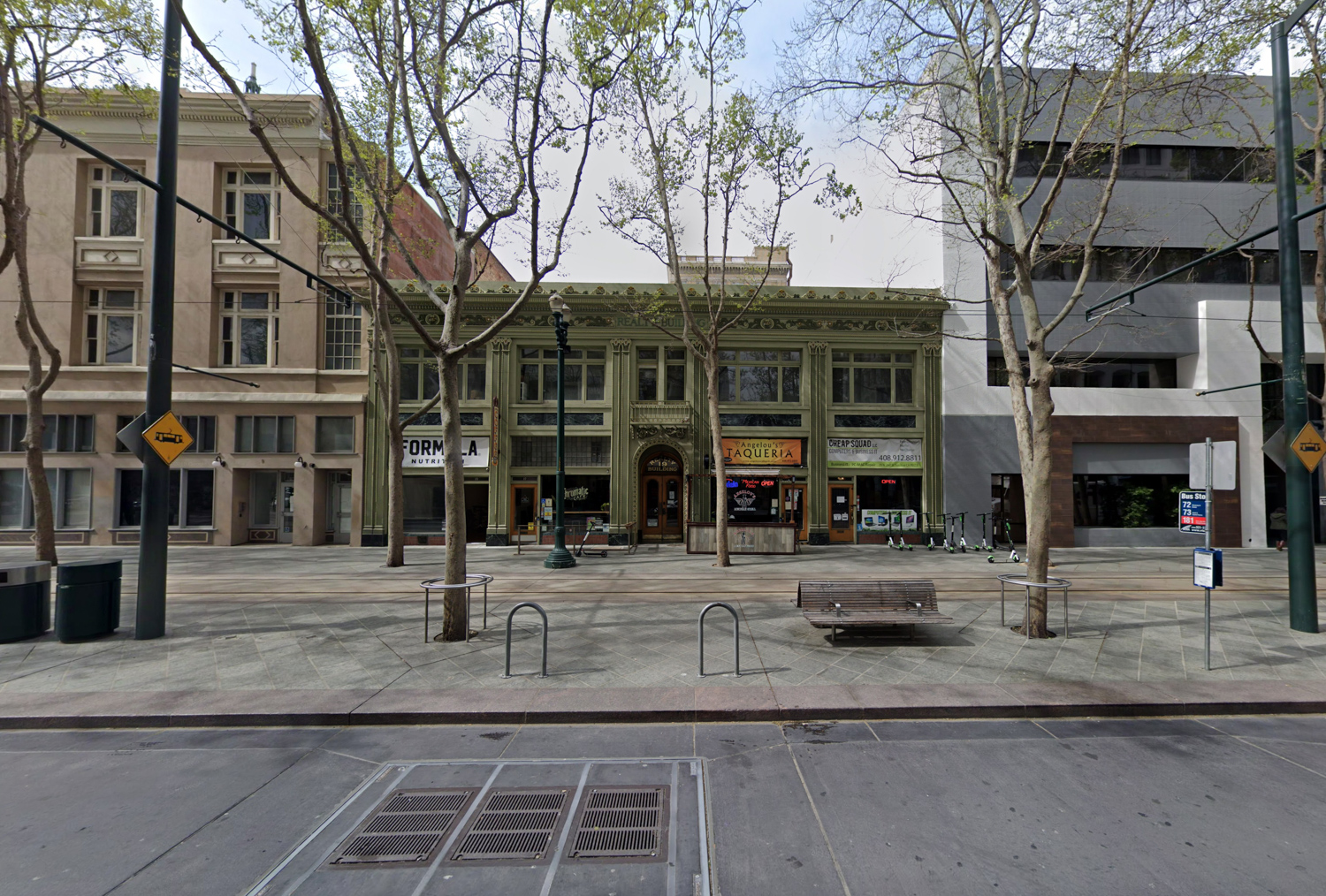 The proposal and the two others by Anderson Architects recently covered exemplify San Jose’s optimistic future urbanization, 17 East Santa Clara Street and 605 South 2nd Street. The city is still dominated mainly by single-family dwelling outside the urban core in a region generating hundreds of billions in annual GDP.

Be the first to comment on "Slender Skyscraper Planned for 19 North 2nd Street, Downtown San Jose"