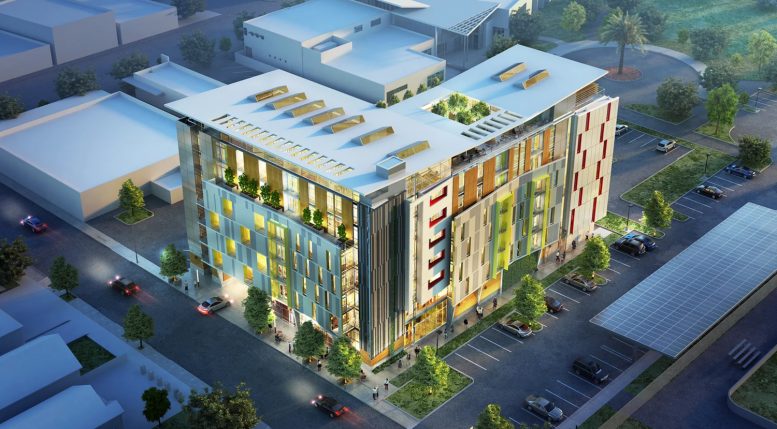 Recent permits have shown activity for developing an eight-story affordable housing project at 21 North 21st Street in Roosevelt Park, within walking distance from Downtown San Jose. The development will produce 79 affordable housing units and one manager’s apartment. The First Community Housing organization is responsible for the project, known as the Roosevelt Park Apartments. 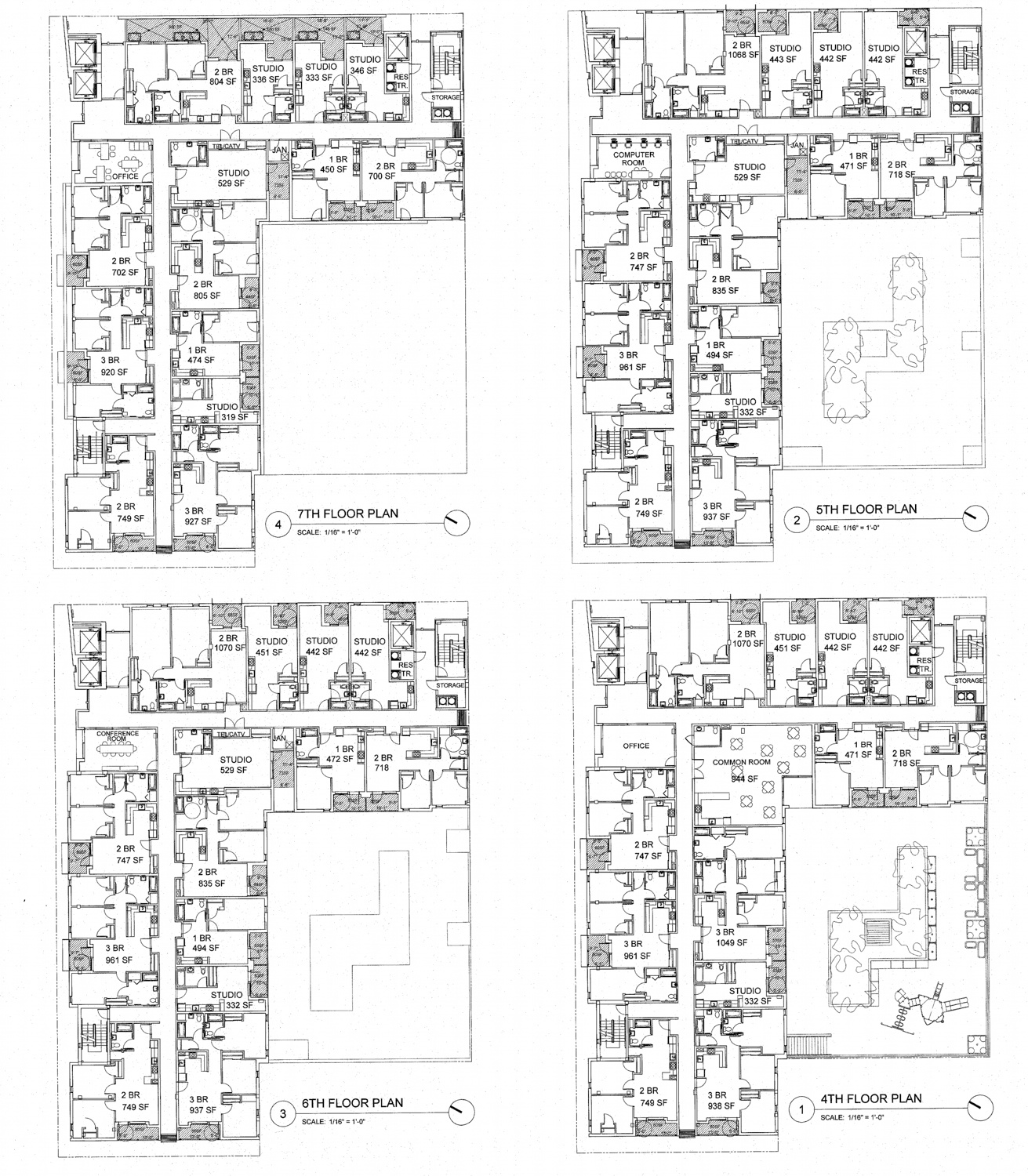 The 85-foot structure yields 80 total housing units, ranging from 28 studios, 11 one-bedrooms, 27 two-bedroom units, and 14 three-bedroom units. A quarter of the structure’s floor plates will produce parking for 65 vehicles, downgraded from 69 thanks to recent alteration permits, the ground level will contain 10,190 square feet of commercial office space, and the fourth floor includes an open-air communal courtyard. OJK Architecture is responsible for the design.

In terms of affordable housing, the development aims to provide long-term lodging for a range of income levels, starting with 40 units, or half of all residences, to households making 30% or less of the Area Median Income (AMI). 20 apartments will be sold to those making 50% AMI, 9 for 60% AMI, and 10 for 80% AMI. 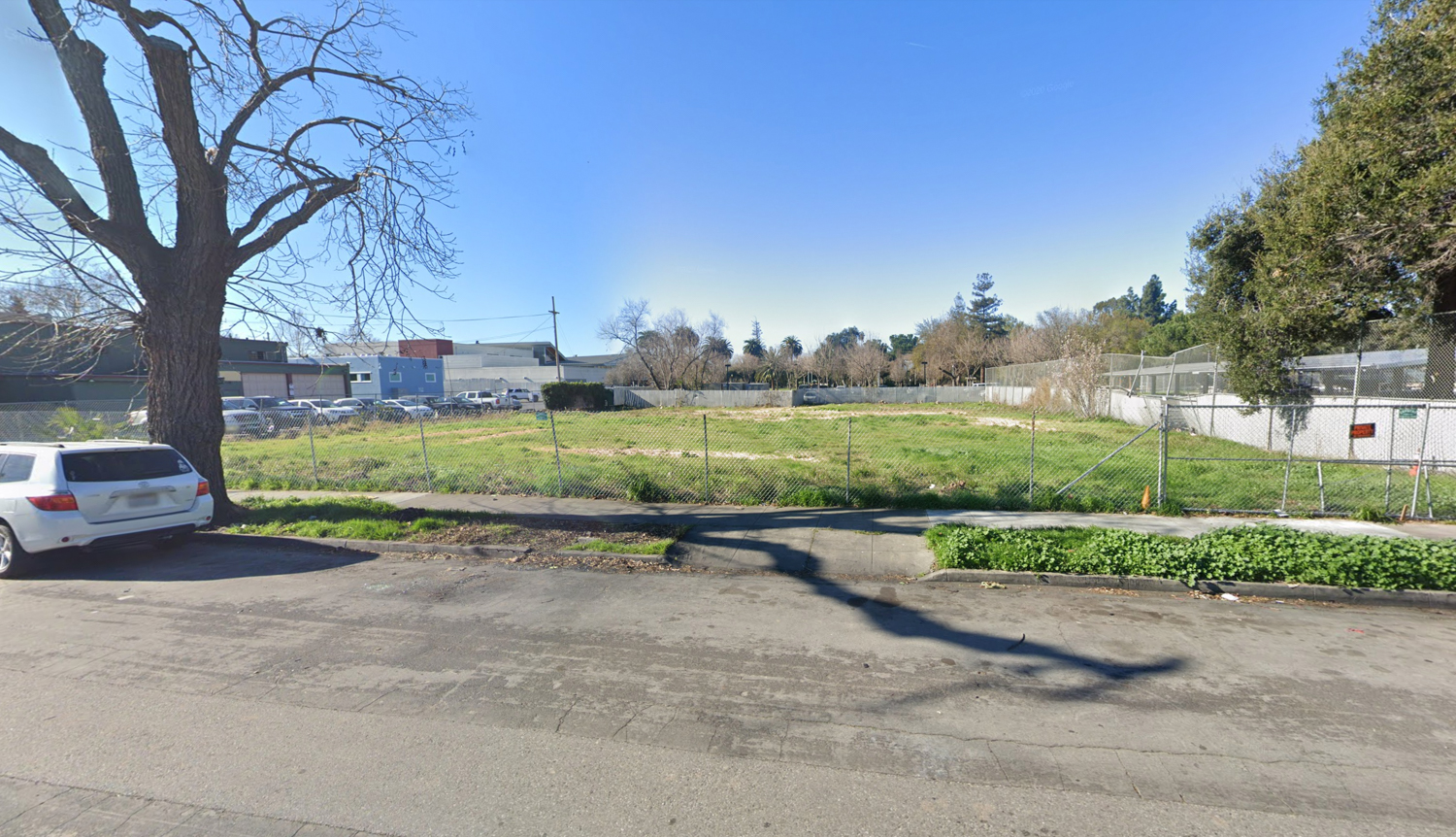 The project is situated in the Roosevelt Park Urban Villages district. The Urban Village Zone program is a city-led project to facilitate the urban development of housing and development across the city. This particular village offers existing amenities from sports to trails and abundant small retail along East Santa Clara Street.

An estimated completion date has not been announced. The project will rise nearby First Community Housing’s recently purchased development at 995 East Santa Clara Street.