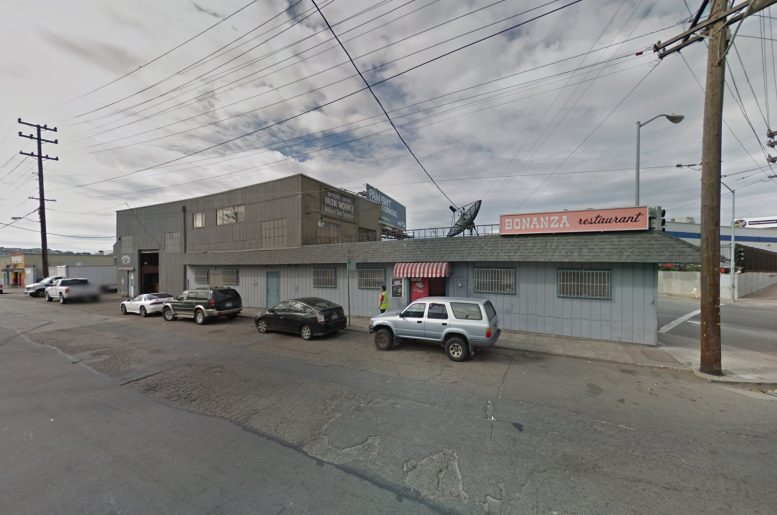 New building permits have been filed for a new two-story restaurant and warehouse at 16 Toland Street, near Islais Creek in Bayview, San Francisco. The address is notable for being the victim of a four-alarm fire in March of 2020. The site was host to a locally-beloved eatery, the Bonanza Restaurant.

The property sold for $1.5 million in 2006 and was most recently valued to be worth $1.8 million. The former structure was built in 1944. The building was damaged in the fire on the first of March 2020. Later permits state that 90% of the structure collapsed. 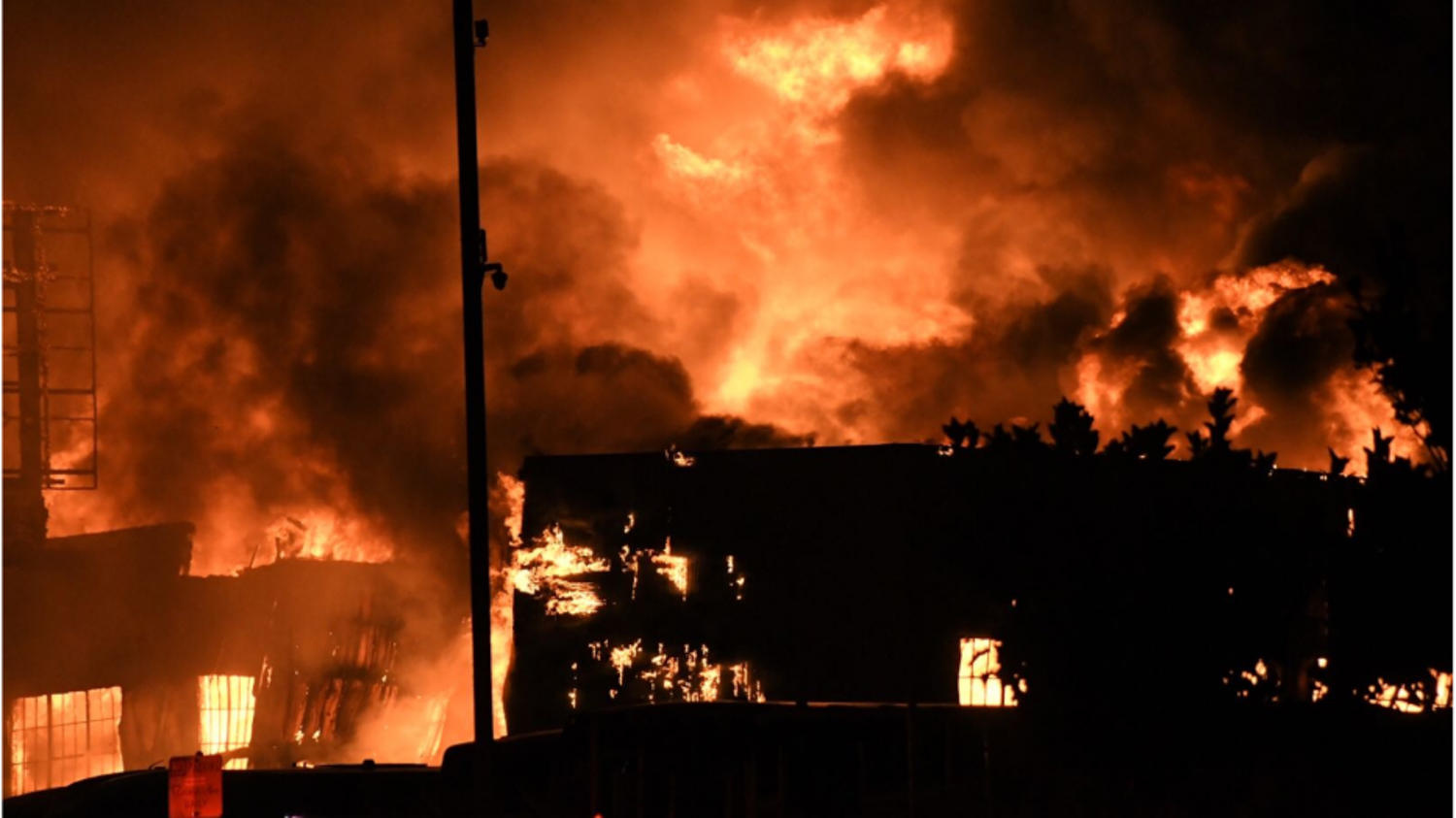 The restaurant was the focus of a 2015 article published in the San Francisco Chronicle. The article lauded the site as a product of a blue-collar culture in the city. The report ended with a restaurant regular concerned that the building would be lost to urbanization or gentrification.

Demolition permits were filed in late March. The new construction is expected to cost $160,000.