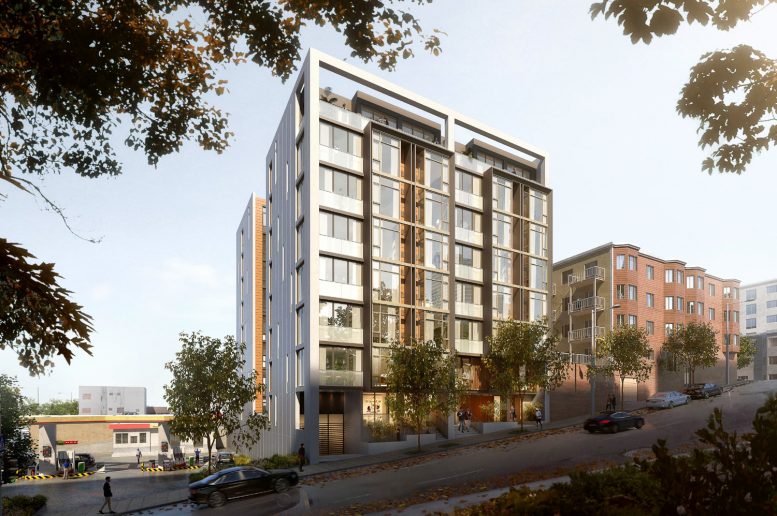 A 139-year old Victorian Home, named the Englander House, has been cleared from the parcel at 807 Franklin Street for a proposed eight-story infill. The ornate building has been transported half a mile to a new location at 635 Fulton Street, staying in the Western Addition neighborhood of San Francisco. Brown and Company are the property owners.

The proposed 93-foot structure will yield 62,840 square feet, with 42,750 square feet for dwelling units, 4,420 square feet of common open space, and 3,860 square feet for on-site parking. Brown & Co will bring 48 new apartments to the Franklin Street parcel, with 15 one-bedrooms, 29 two-bedrooms, and four three-bedroom units. A percentage of the units will be sold as affordable housing. Parking will be included for 17 vehicles and 80 bicycles. 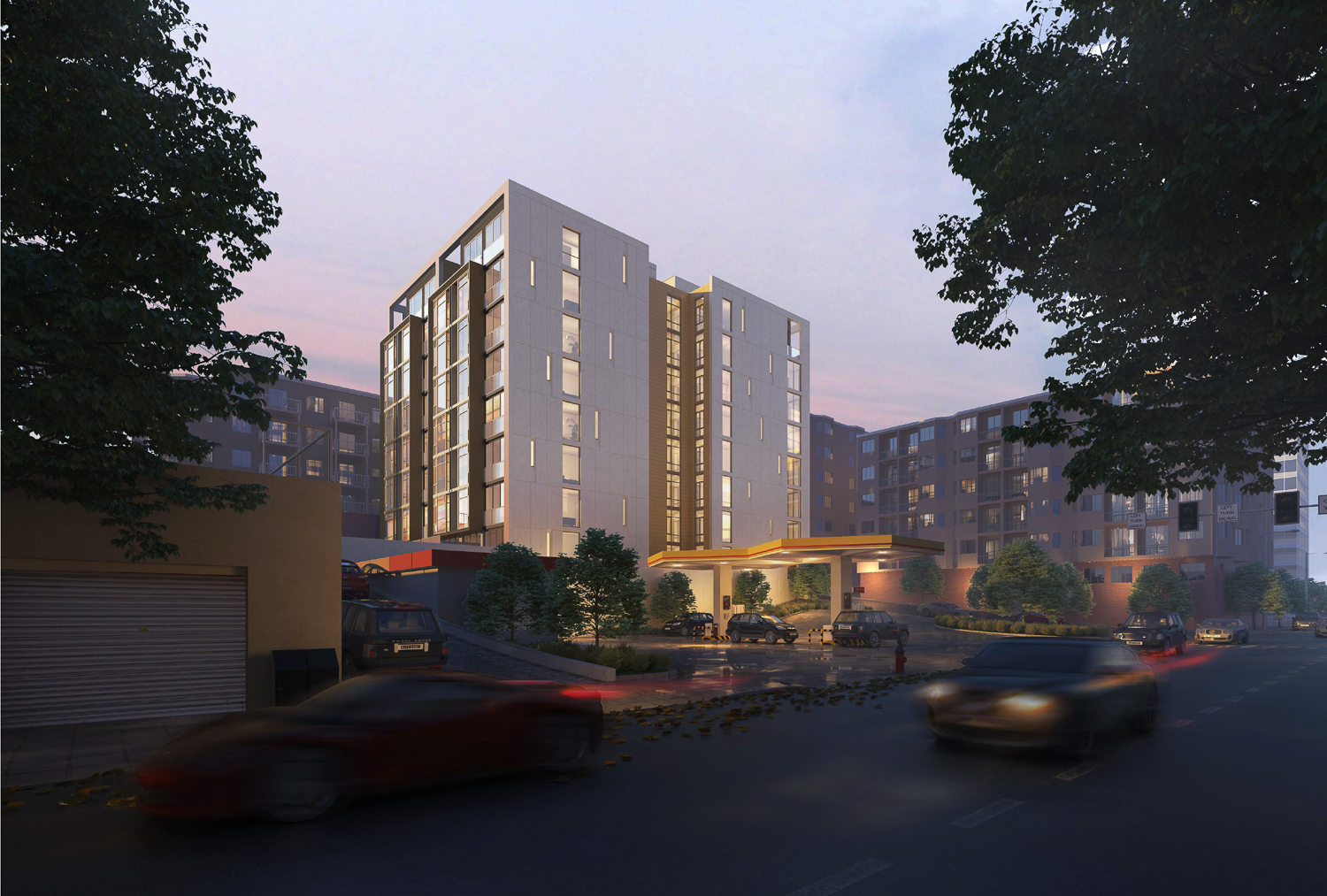 Kerman Morris Architects is responsible for the design. The facade has floor-to-ceiling windows and terracotta panels framed by cast-in-place concrete. Black metal panels visually split the front into four masses to articulate a traditional smaller infill’s width. Articulated facades are part of a design strategy to improve the pedestrian experience and reduce the perceived scale of new construction. The building is expected to receive LEED Gold certification. 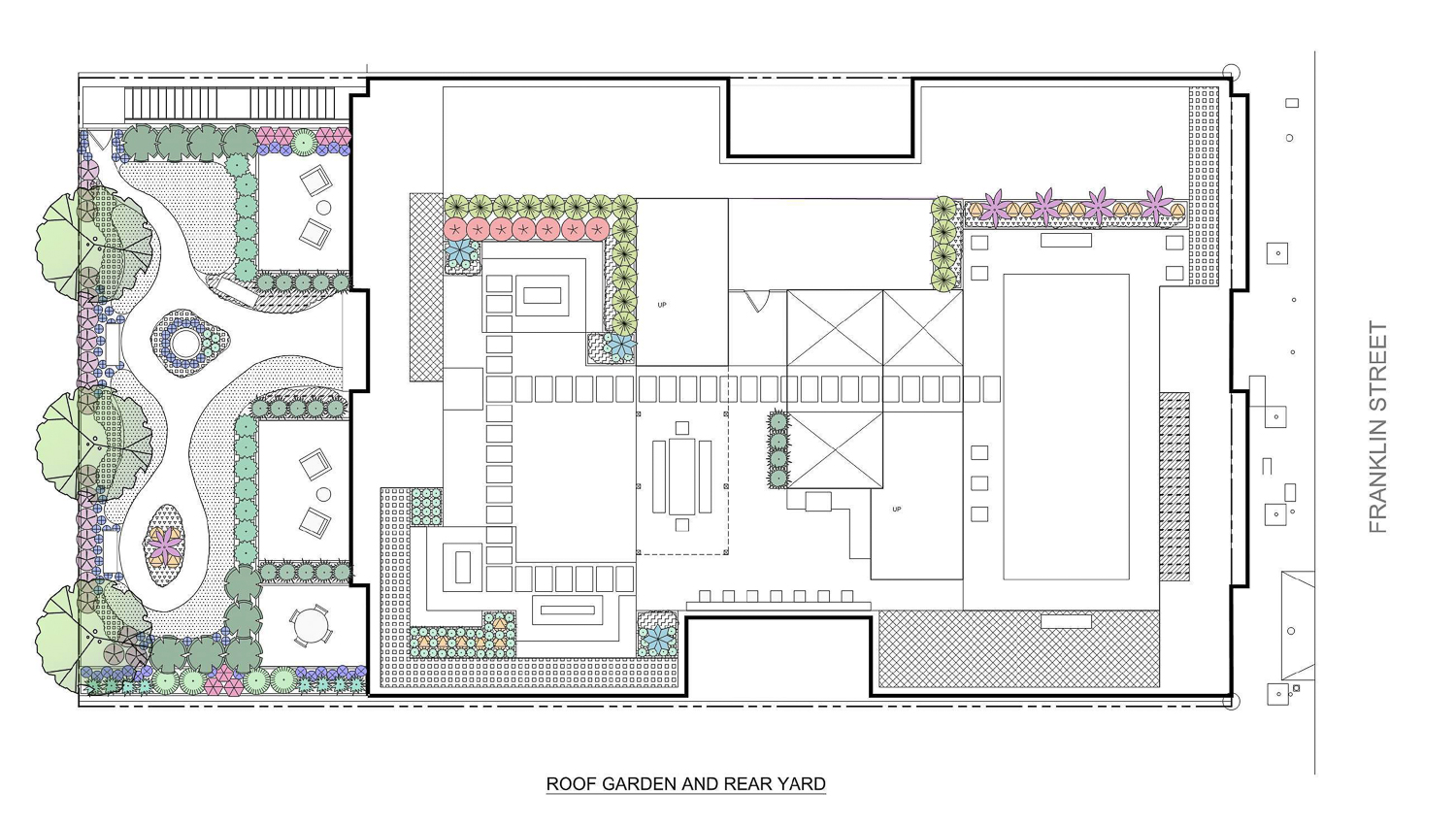 Integrated Design Studio is the landscape architect. The most significant landscaping project on-site will be the ground-level backyard. The amenity will be shaded by Saratoga laurel and Brisbane box trees and drought-resistant shrubs, flowering shrubs like the Bird of Paradise, and perennials. Some smaller landscaping will be brought to the sidewalk and rooftop terraces. 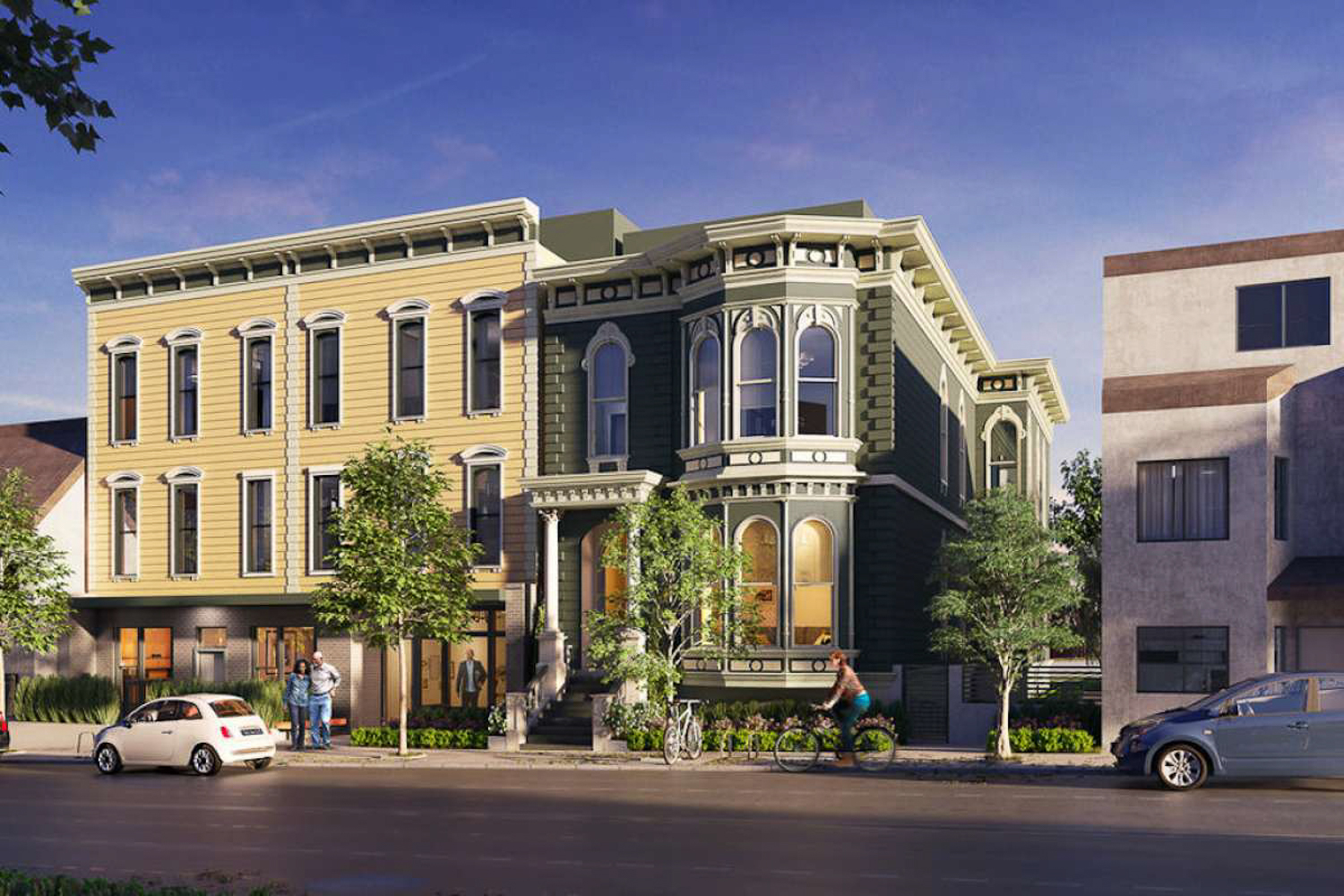 The Englander at 635 Fulton Street, rendering by Kerman Morris Architects

The Englander is being moved to a new location beside a former mortuary. According to SF Gate, the mortuary and the over 5,000 square foot Englander will be repurposed to house 17 new apartments with design by Kerman Morris Architects. Scott House Movers and Phil Joy House Moving & Leveling are responsible for the move.

The last time a property owner in the Bay Area performed such an engineering feat was in July of 2020 in Berkeley. Scott House Movers were involved with transporting an 1897-built shingle house from 2028 Bancroft Way to 1940 Haste Street, three-tenths of a mile away. However, San Francisco has not witnessed moving houses since the mid- 1970s. 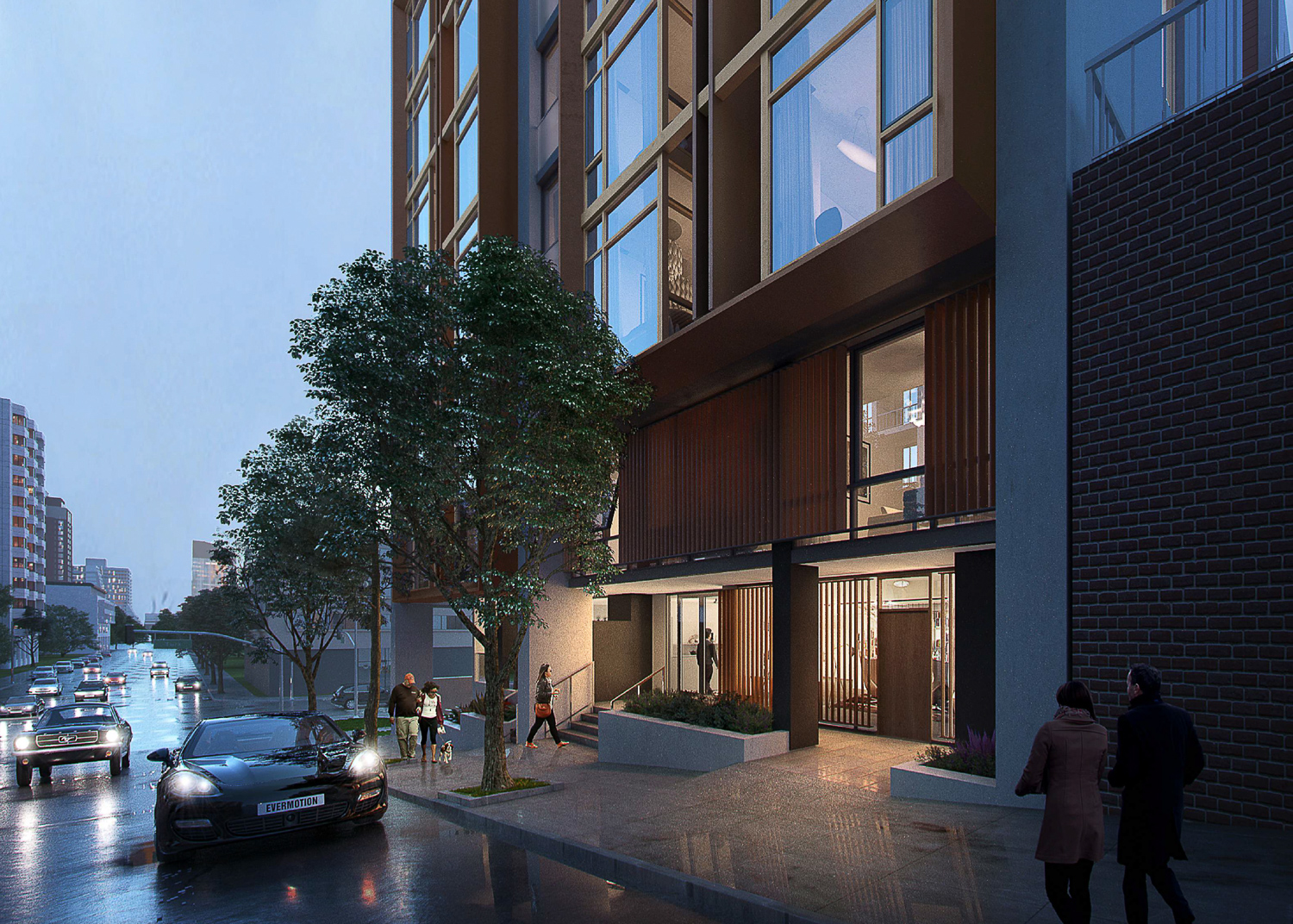