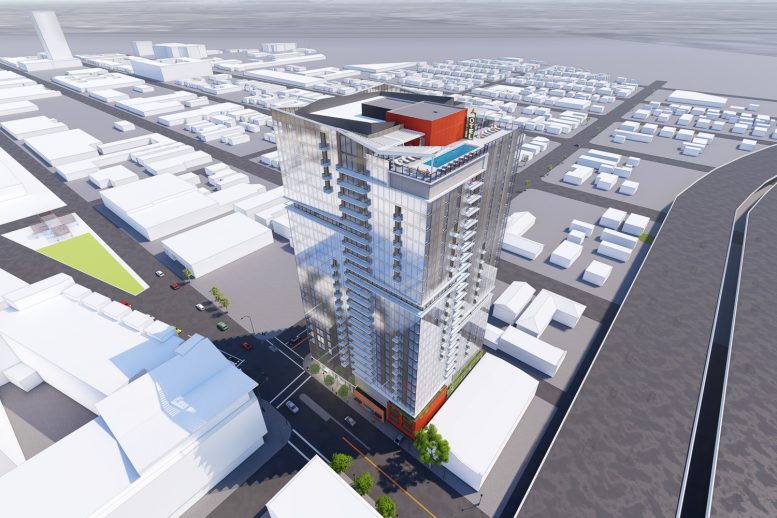 Downtown San Jose was treated to a spectacle Sunday morning when the historic structure at 8 East Reed Street was lifted from the ground and moved across the city by truck. The Kelly Brothers House Movers conducted the job. The relocated four-plex will become affordable housing managed by Habitat for Humanity. Other involved parties include the Preservation Action Council of San Jose, the City of San Jose, and KT Urban. KT Urban will be responsible for developing the proposed 27-story residential tower dubbed the Garden Gate. 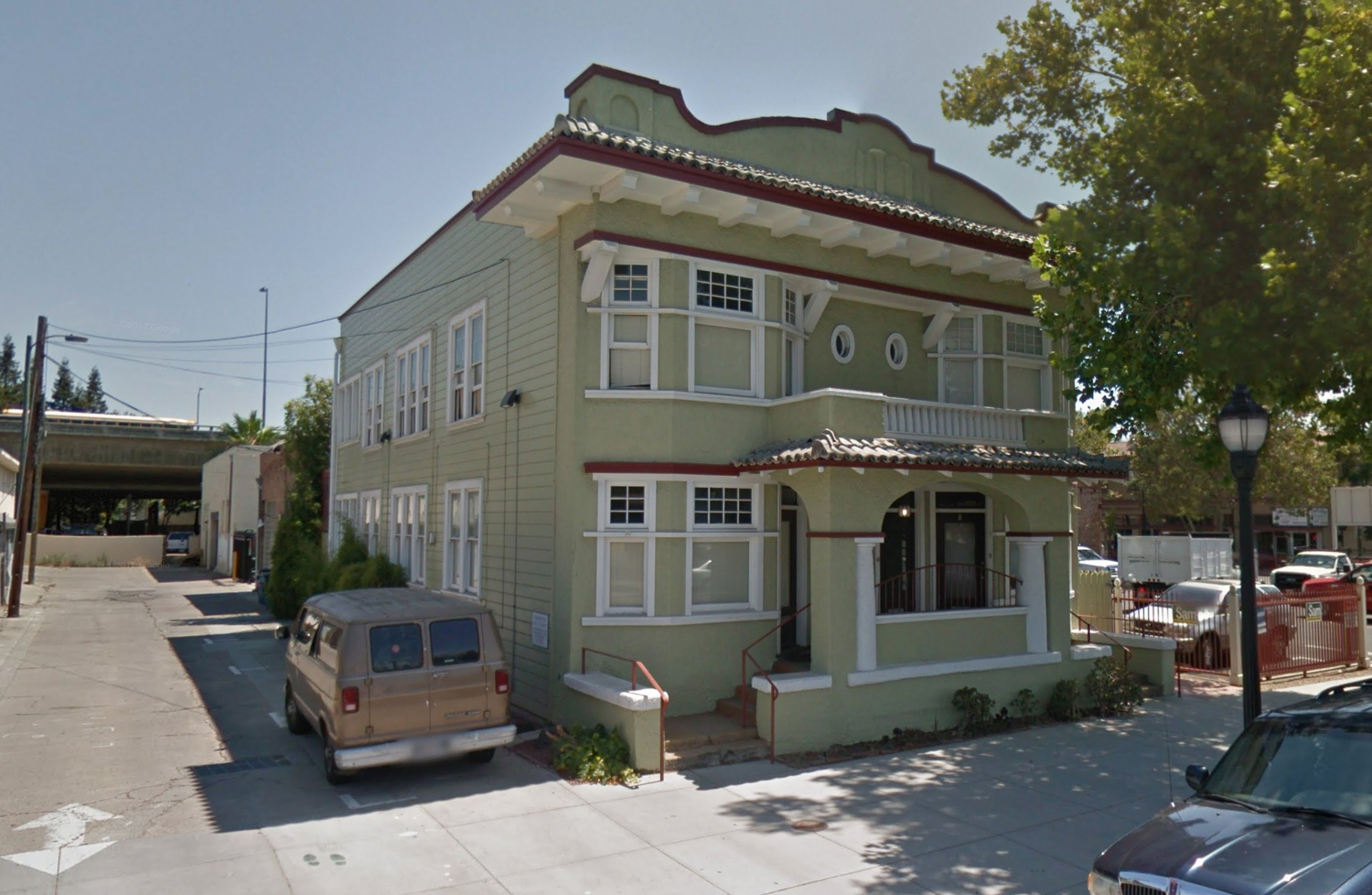 The 111-year-old apartment building was one of two structures remaining on the future tower site. The San Jose City Council decided to save the mission-revival project in early February of this year after KT Urban proposed the option in May 2020. The building has been moved to South 4th and East Reed Street at the cost of $1.6 million, as reported by NBC News. 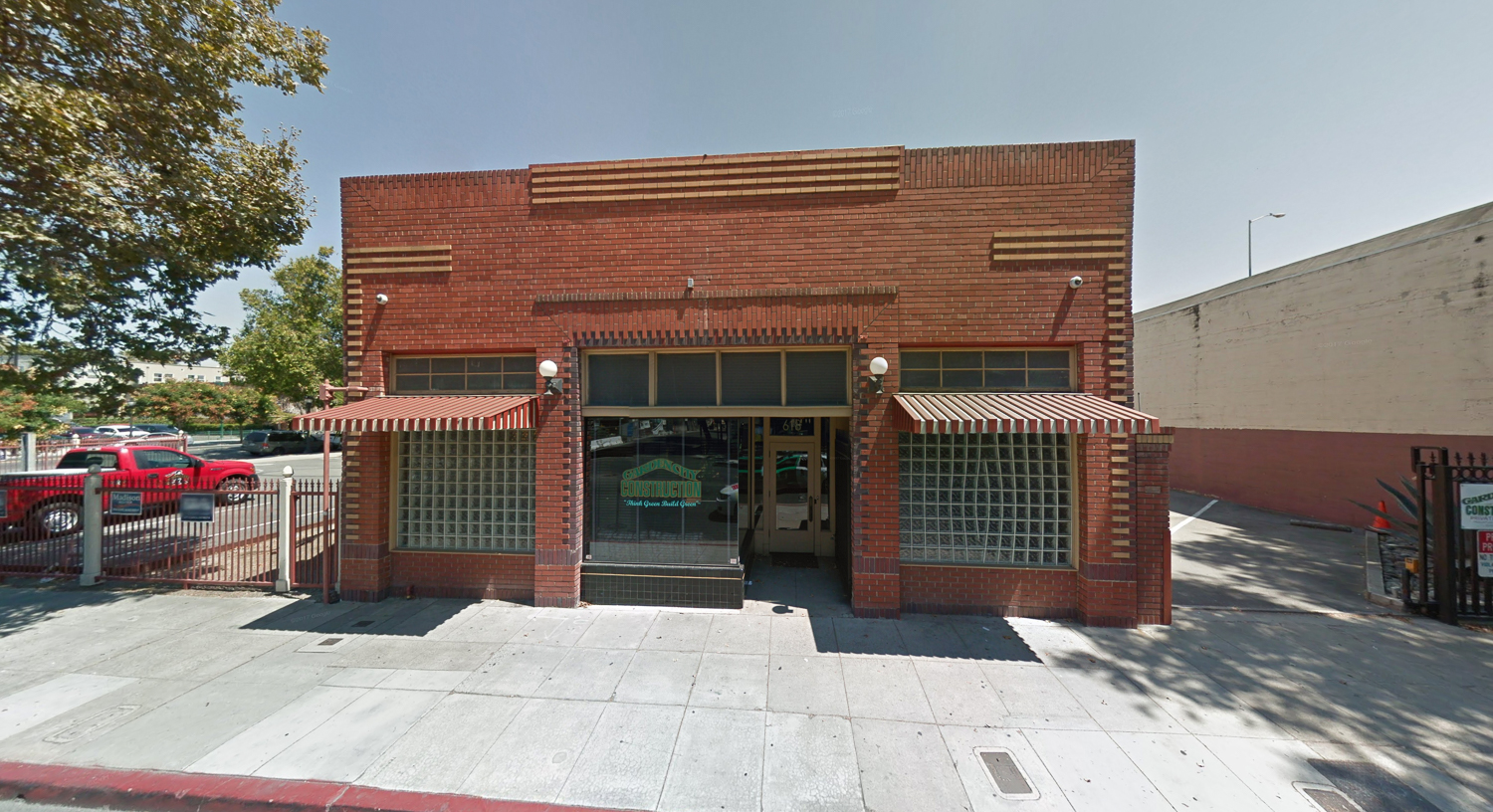 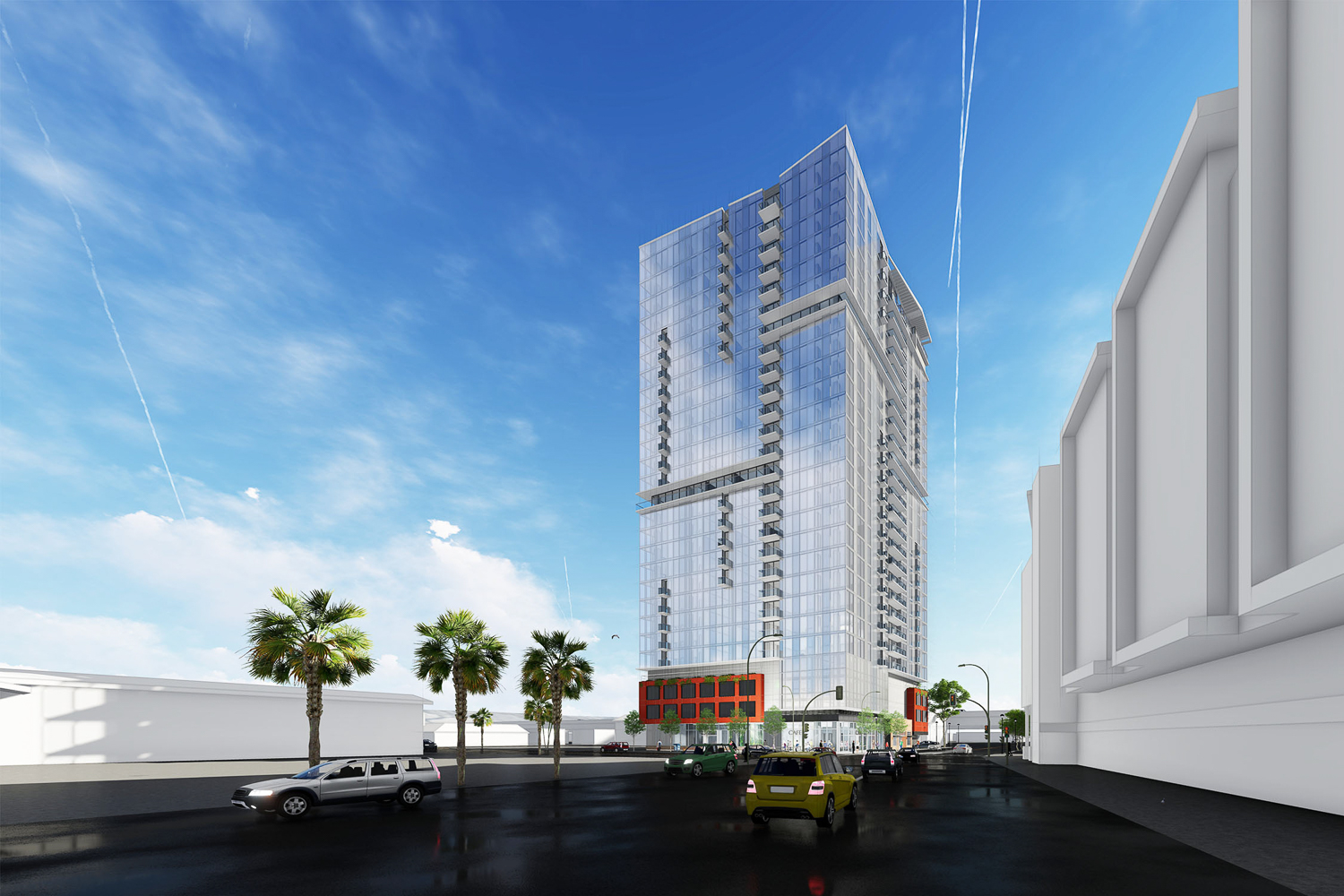 Now that the historic building is moved, a new addition is planned to contribute to the urban fabric. Of all the high-rises in San Jose, 600 1st Street and 280 Woz Way will be among the furthest south in the skyline. 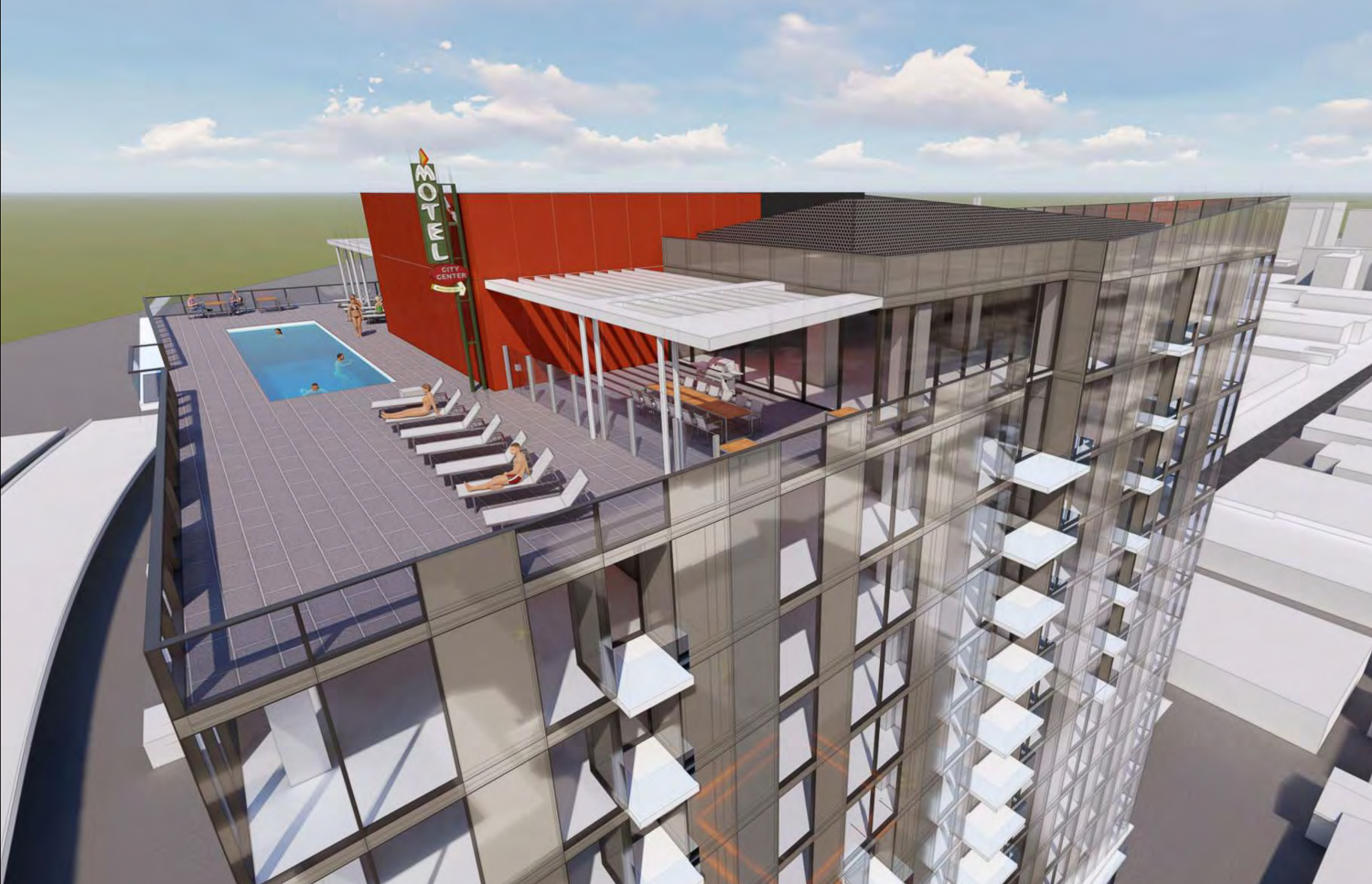 KT Urban initially filed for a 283-foot proposal to produce 290 apartments and 4,840 square feet for ground-level retail. Amendment permits were filed to alter the floor-plan to create 336 residential units and 5,655 square feet of ground-floor space divided between four commercial condominiums in a 252-foot tower. 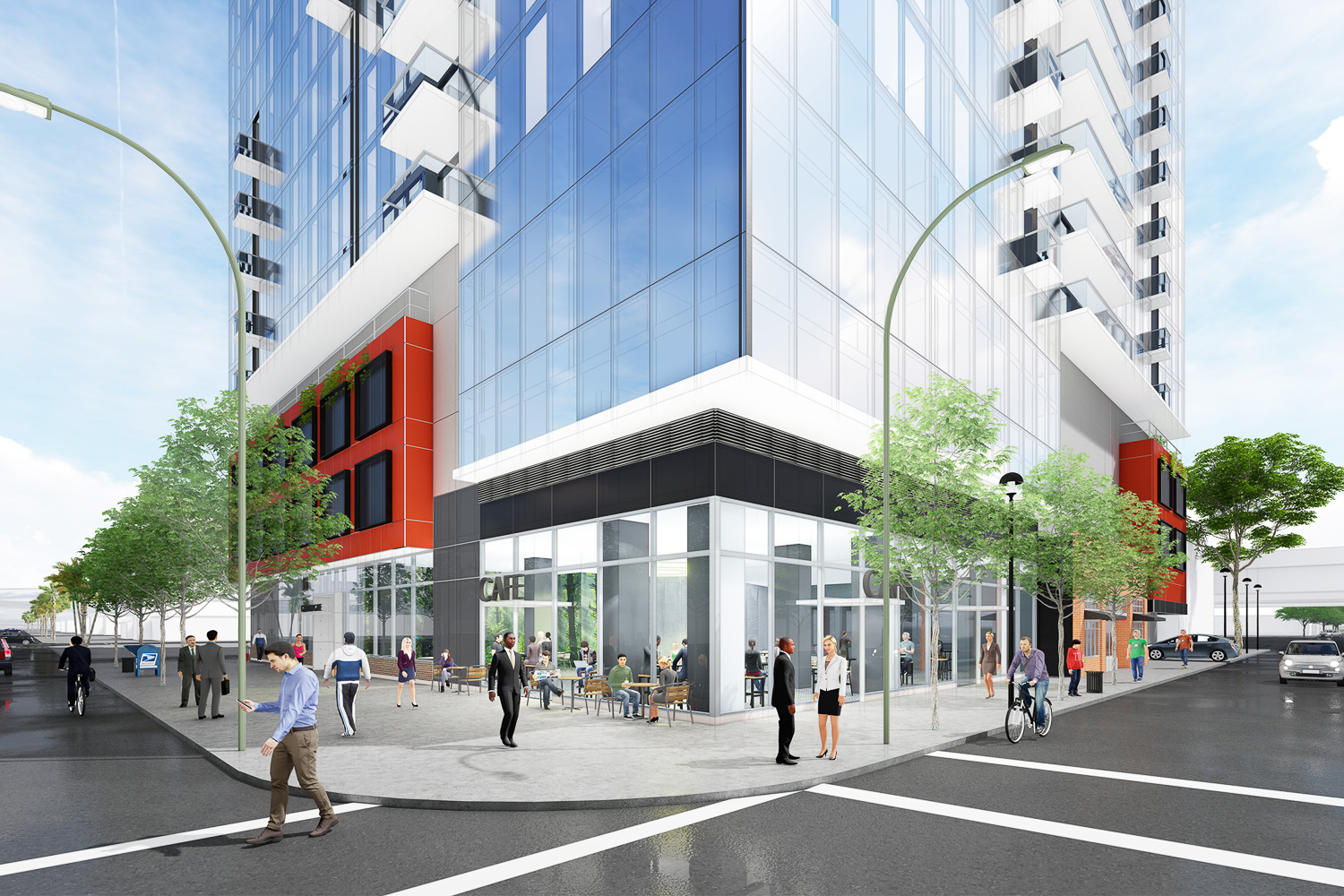 The Oregon-based C2K Architecture is the project architect.

According to the Business Journal, the property was purchased in March of 2020 by the British developer Scape. Scape has an extensive background in student housing and could be looking to use the tower as a new dorm for San Jose State University.

Be the first to comment on "Historic Structure Moved from 600 1st Street for Garden Gate Tower, Downtown San Jose"