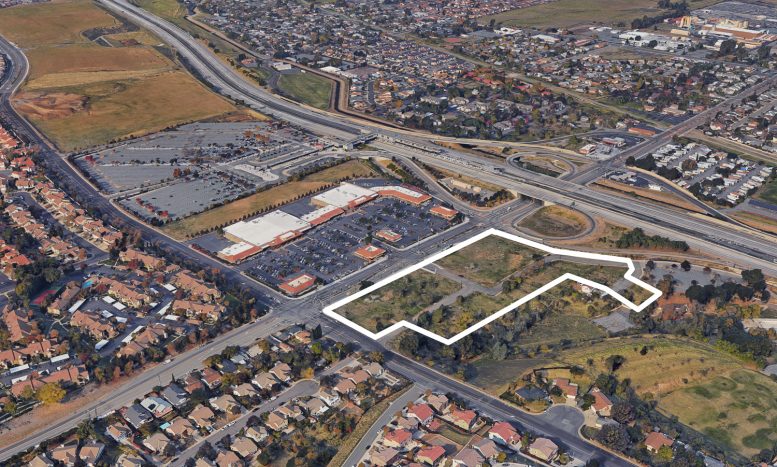 An application has been filed requesting land use and development permits for a new mixed-use development nearby BART at 530-625 South Broadway Avenue, as part of the Orbisonia Heights project in Bay Point, Contra Costa County. The project will yield 345 units, retail, and a library to be built across three phases. The project developer and application have not been revealed, though the city did share a solicitation request years ago. 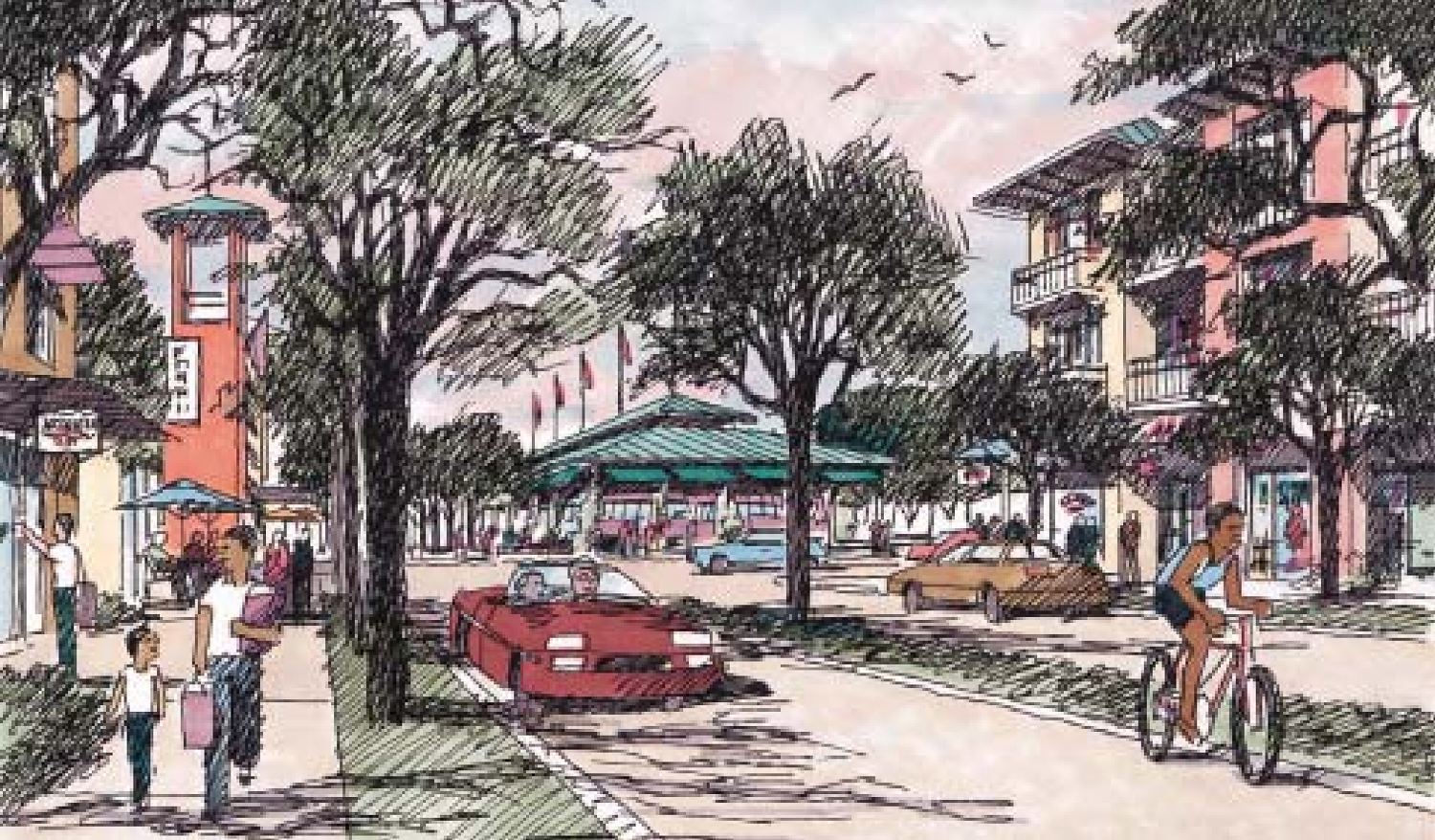 The county has zoned for development in the area to fit in with the Pittsburg/Bay Point BART Station Area Specific Plan, master-planned by Cannon Design Group. The low-rise zoning for the area means the building heights would rise between forty and sixty feet tall.

Phase one of construction will be the most significant addition to the site, building nearly half of the housing. 169 residential units will be made, along with parking for 189 vehicles. Along with the new housing, the first stage includes the 20,900 square foot library. 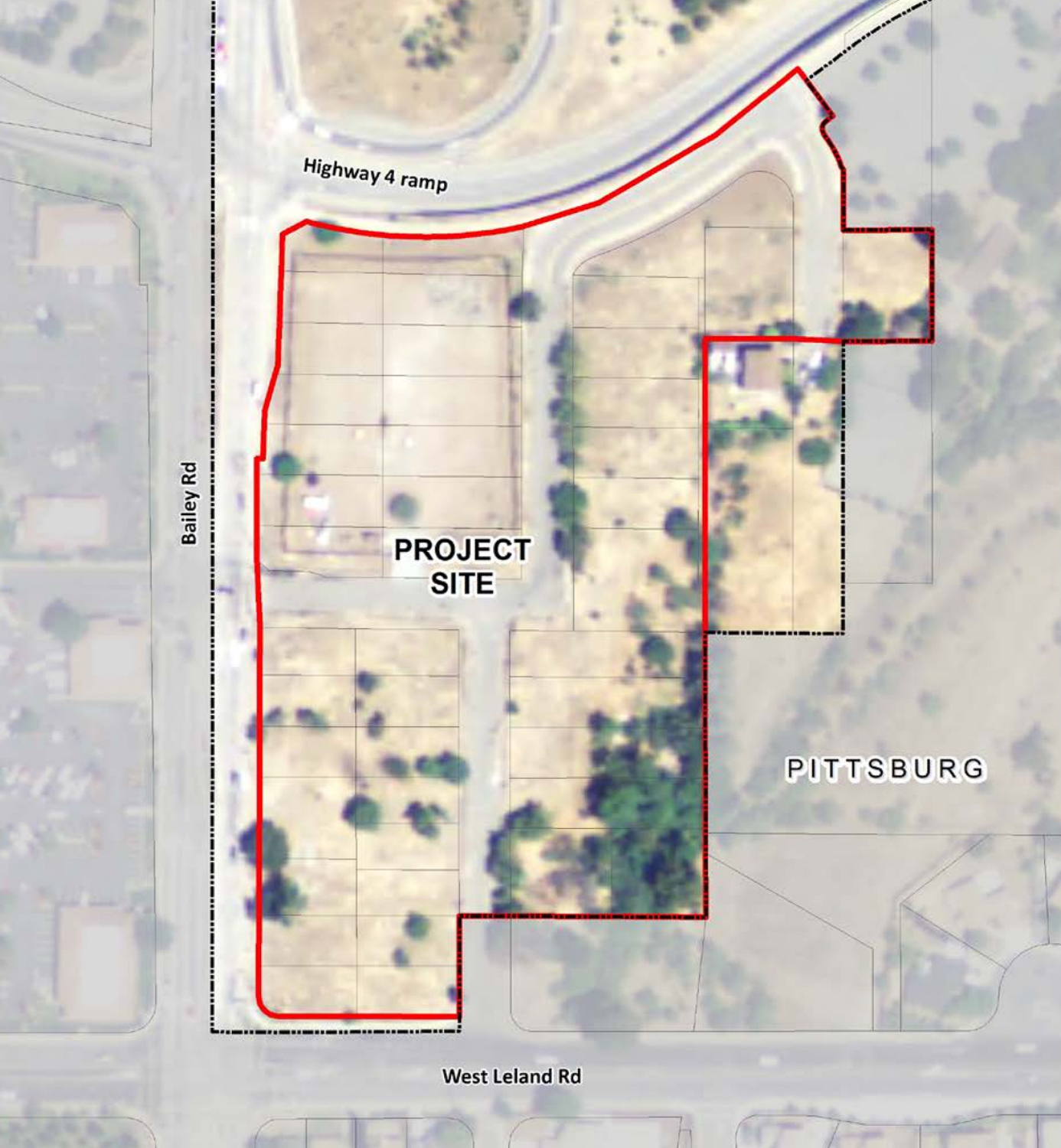 City-published development goals laid out for Orbisonia Heights state, “the intent of the Residential Mixed Use designation is to encourage a moderately high density,
unified residential development which takes advantage of the area’s close proximity to both the
BART Station and Ambrose Park.”

Be the first to comment on "Application Filed for 345-Unit Bay Point Development, Contra Costa County"