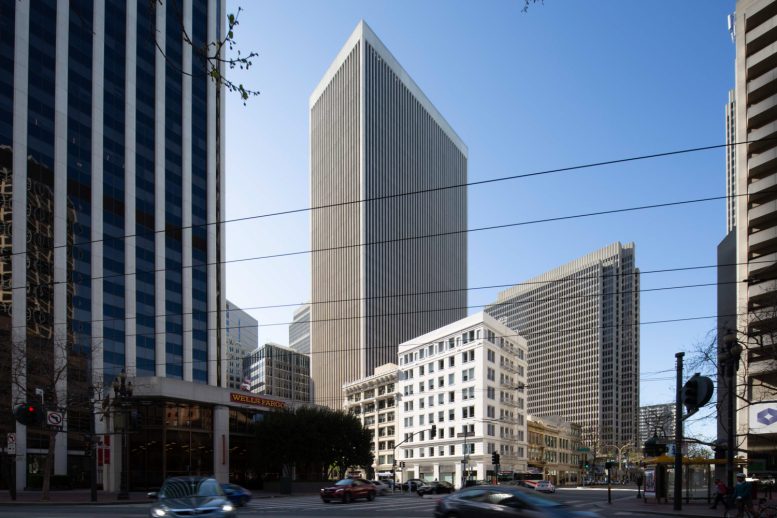 50 California Street is tied as the 34th-tallest building in the Bay Area planned or built. The 1972-built tower in San Francisco’s Financial District shares the same height as 555 Mission Street, 487 feet above street level. Originally known as the Union Bank Building, its distinctively ubiquitous modernist design from the Welton Becket architecture firm was part of a larger moment in the city’s development history of rapid economic growth and local anxieties about the ‘Manhattanization’ of the West Coast metropolis. 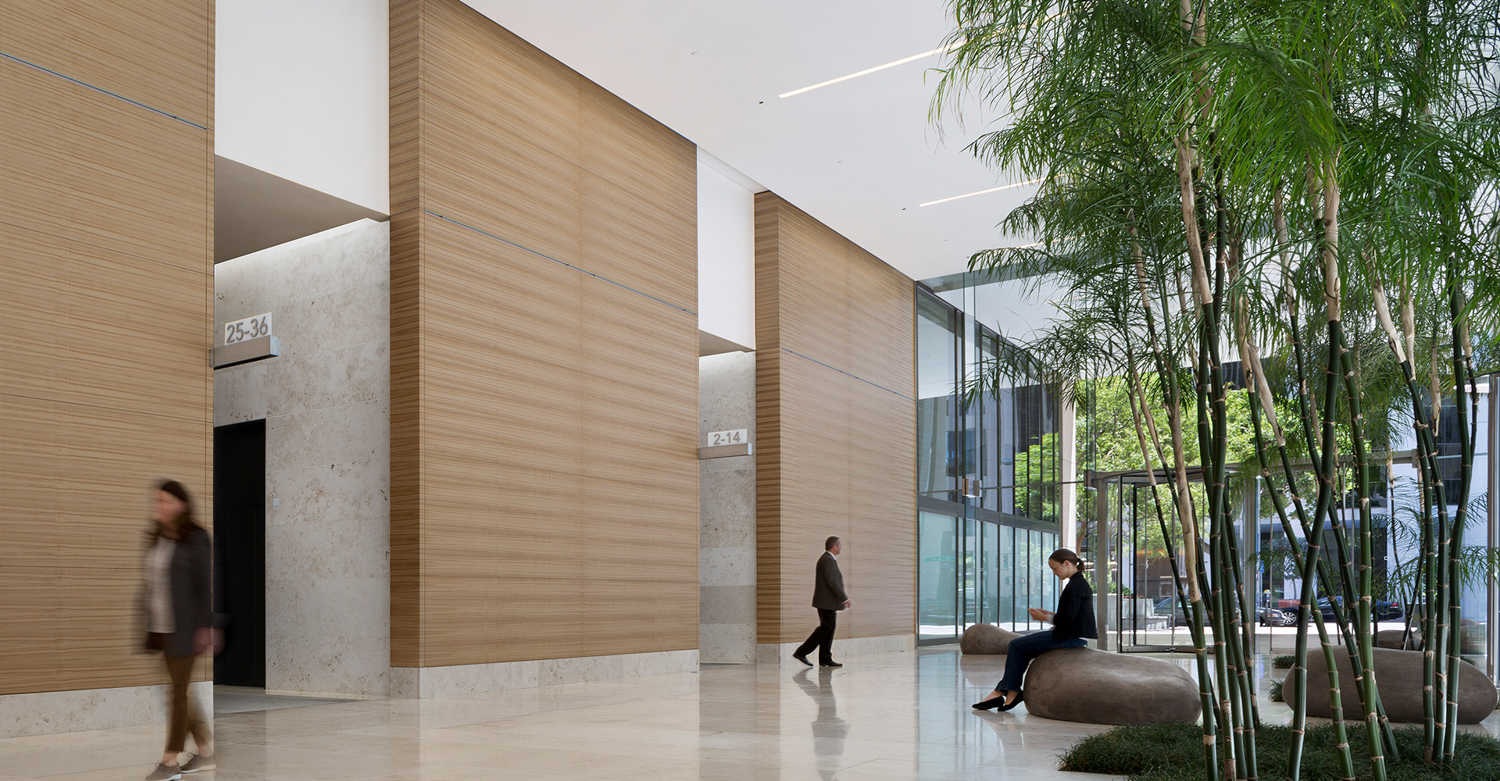 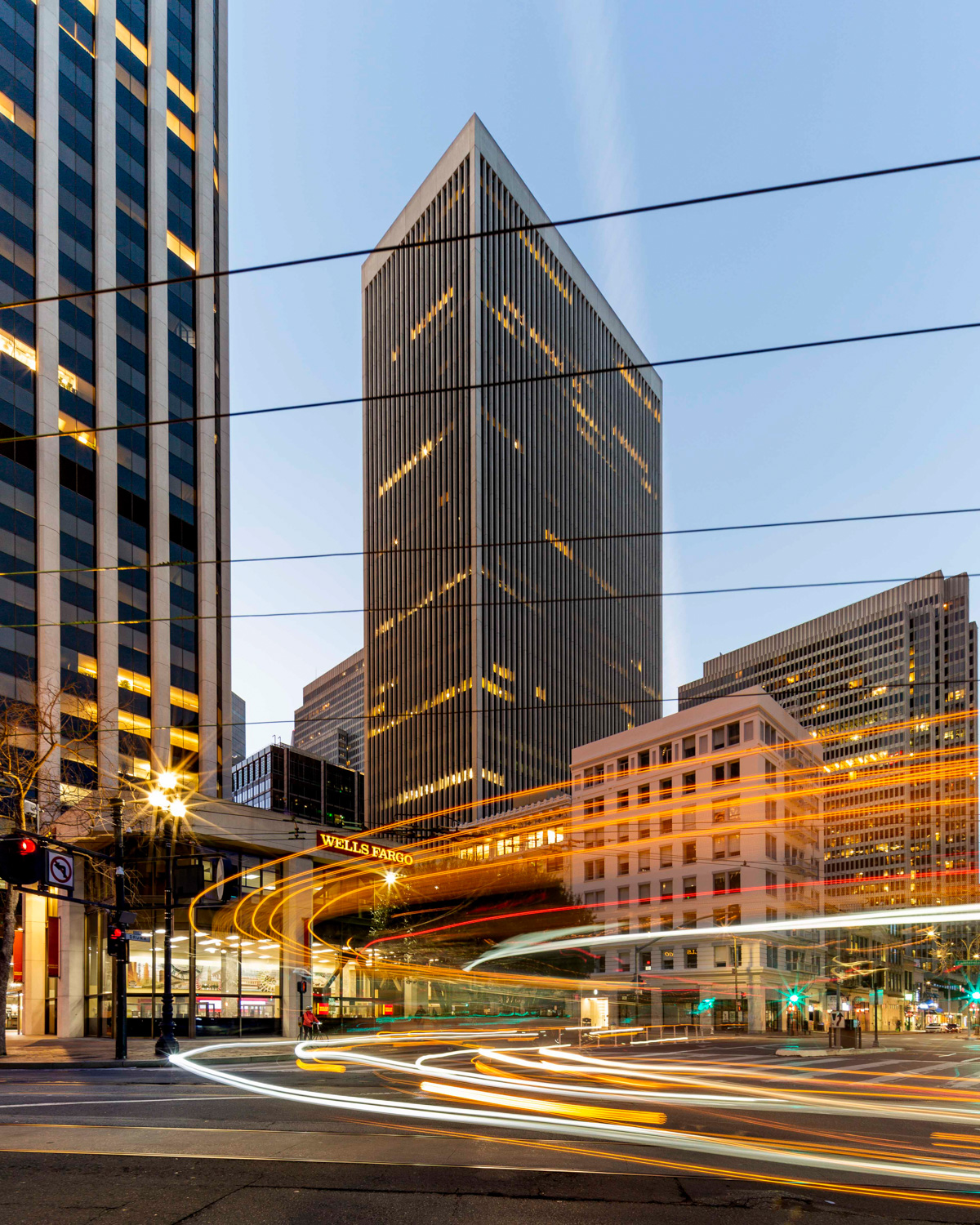 Office employees have access to on-site bicycle parking, lockers, and valet parking. The ground-level retail condos offer a cafe, a fast-food restaurant, and a full-service banking branch. For other amenities, 50 California Street is adjacent to the four-block-long Embarcadero shopping center.

The building was developed by Haas & Haynie with Dillingham Construction as the main contractor. Shorenstein Properties now owns and manages the property.

Be the first to comment on "Number 34: 50 California Street, Financial District, San Francisco"