SRI and Lane Partners have announced plans for a mixed-use neighborhood to replace the 63-acre office campus at 333 Ravenswood Avenue in Menlo Park, San Mateo County. The proposal, dubbed Parkline, would include at least 400 new dwelling units with affordable housing, a public park area, and new office buildings. The developers are scheduling to receive public input during listening sessions this July before submitting formal plans. 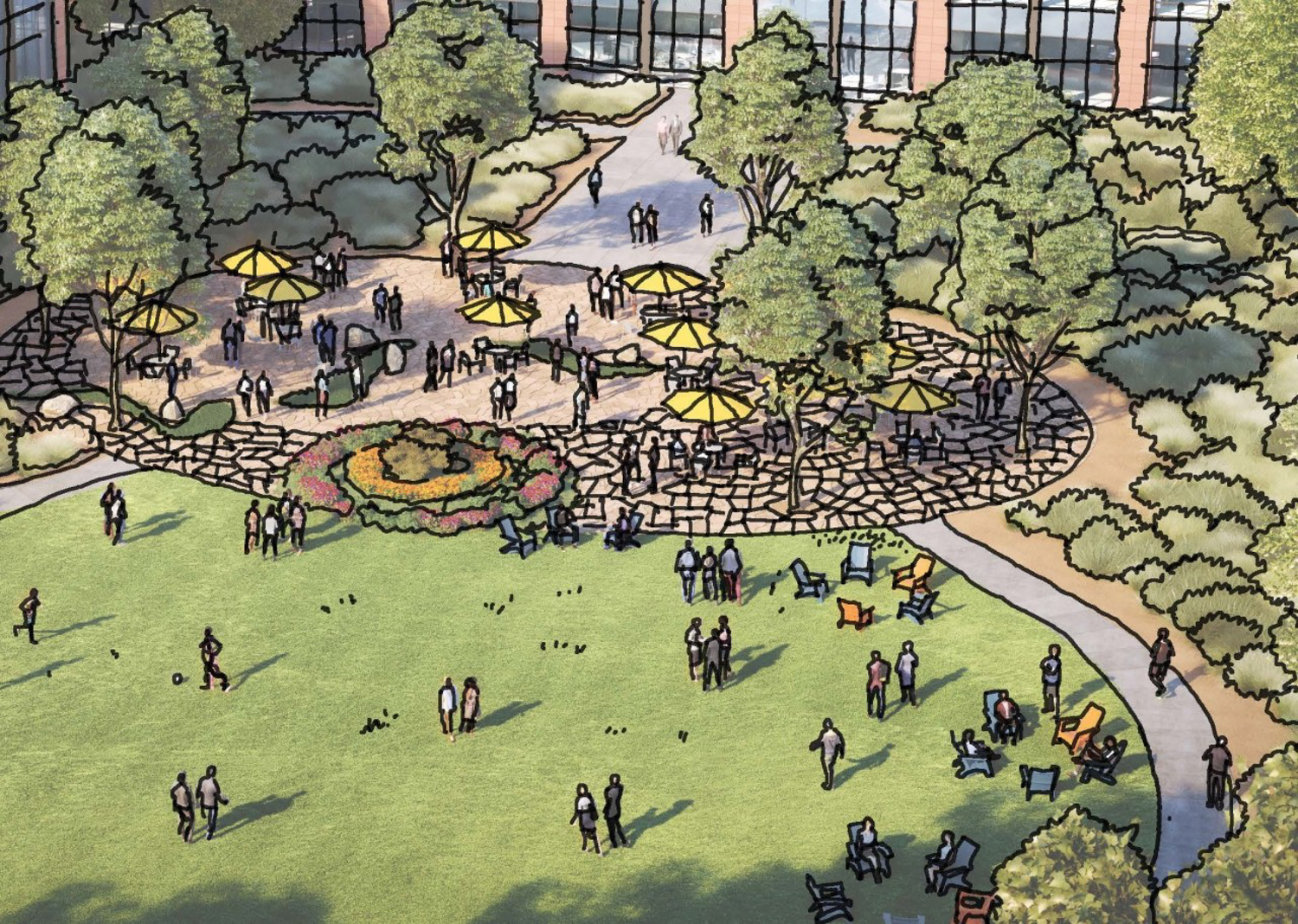 The pre-application permits were filed in mid-April of 2021. Silicon Valley Business Journal later came out with more detailed information about the project. The development would demolish most of the 38 office buildings to construct 18 structures, of which eight or nine will be office buildings. 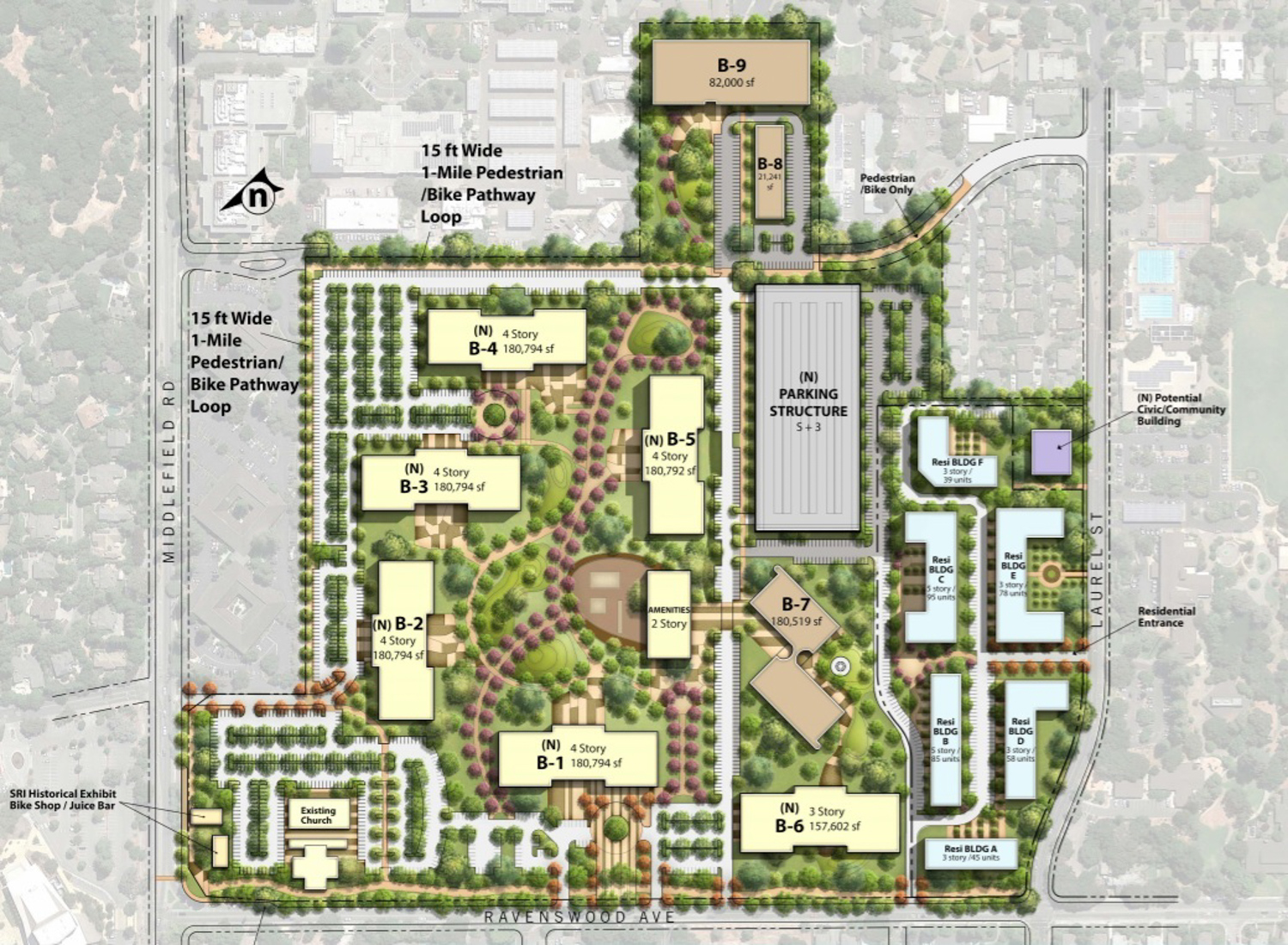 The new office buildings will offer open floor plates to be flexible to various uses as the firm’s needs evolve. The 1.1 million square feet of office floor area will be retained. Across the 63 acres, 28 acres will open as a landscaped public area that connects to the rest of the city. That includes the local transit, nearby high school, and existing public parks. 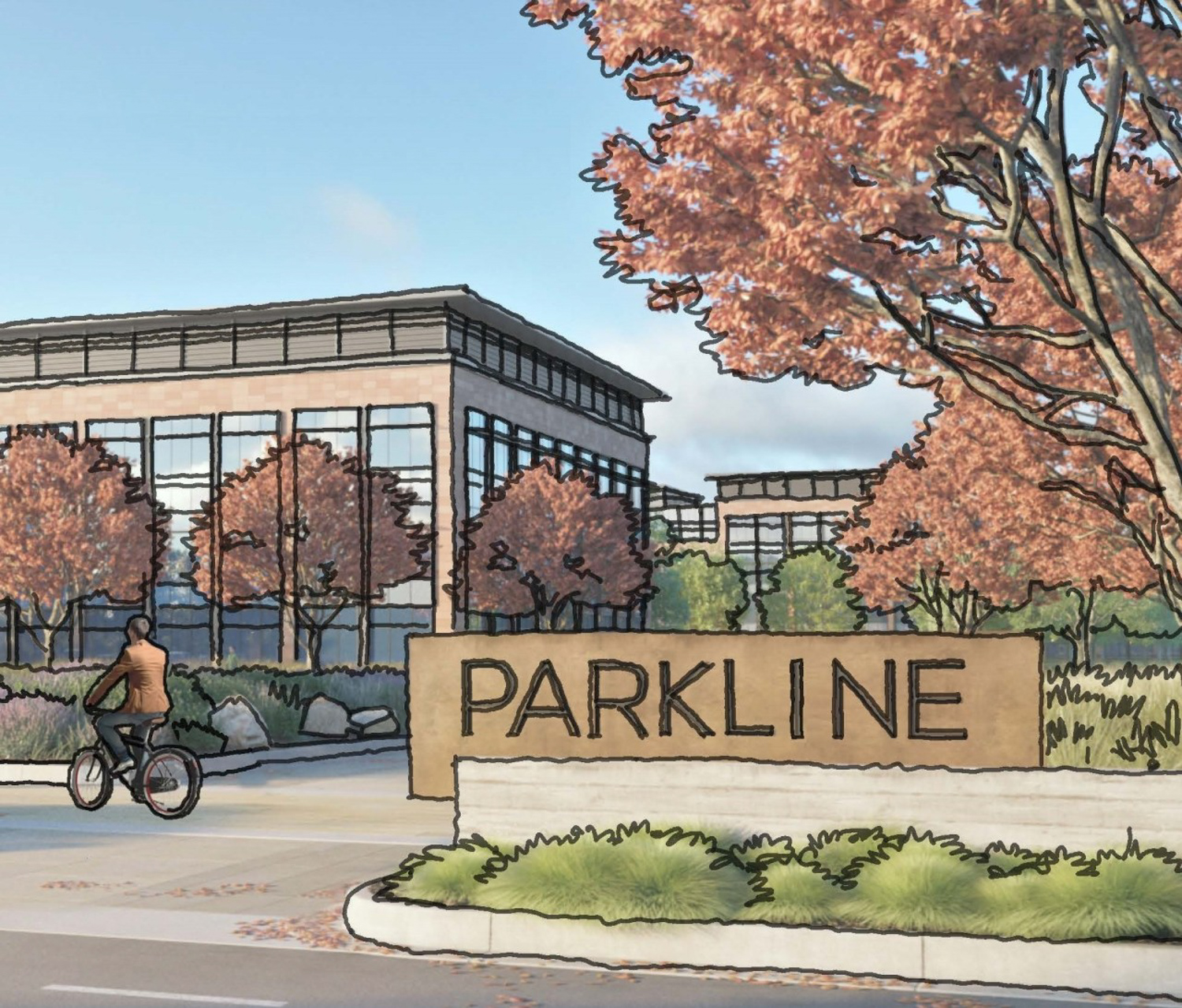 The proposal helps pave the way for a more urban fabric in Menlo Park. Residents will be adjacent to the Menlo Park downtown and Caltrain station. Surface parking will be replaced, and new paths will offer increased connectivity with the wider neighborhood with an emphasis on supporting cyclists and pedestrians.

SRI International, formerly the Stanford Research Institute, is a research organization founded in 1946 with a diverse history of research including for the military, and now best recognized for launching Siri Inc., which Apple purchased in 2010. The company is based out of Menlo Park, with additional offices in New Jersey, Washington D.C., and Tokyo.

The developers expect approval could come soon, with completion as early as 2025 at a cost expected to be over $1 billion.

Be the first to comment on "Plans Revealed for Mixed-use Neighborhood at 333 Ravenswood Avenue, Menlo Park"