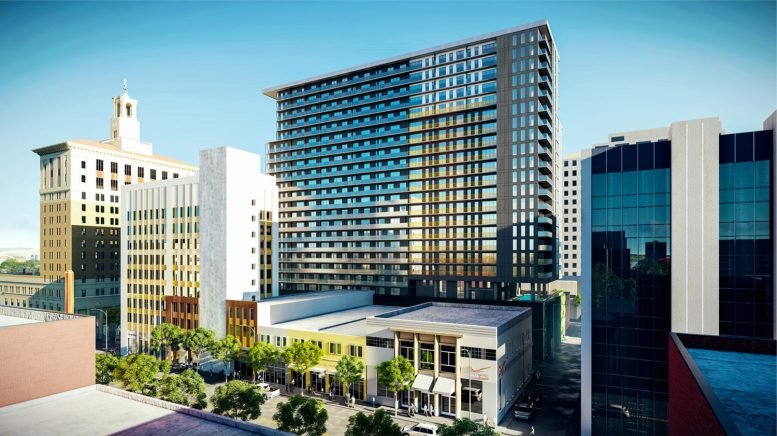 New permits have been filed as developers plan groundbreaking next year for the 24-story mixed-use tower proposed for 27 South 1st Street in Downtown San Jose. Alterra Worldwide, the project developer, has stated they will use blockchain to raise funds. If built, Tower 27 will add 374 apartments, parking, and retail to the city’s urban core. 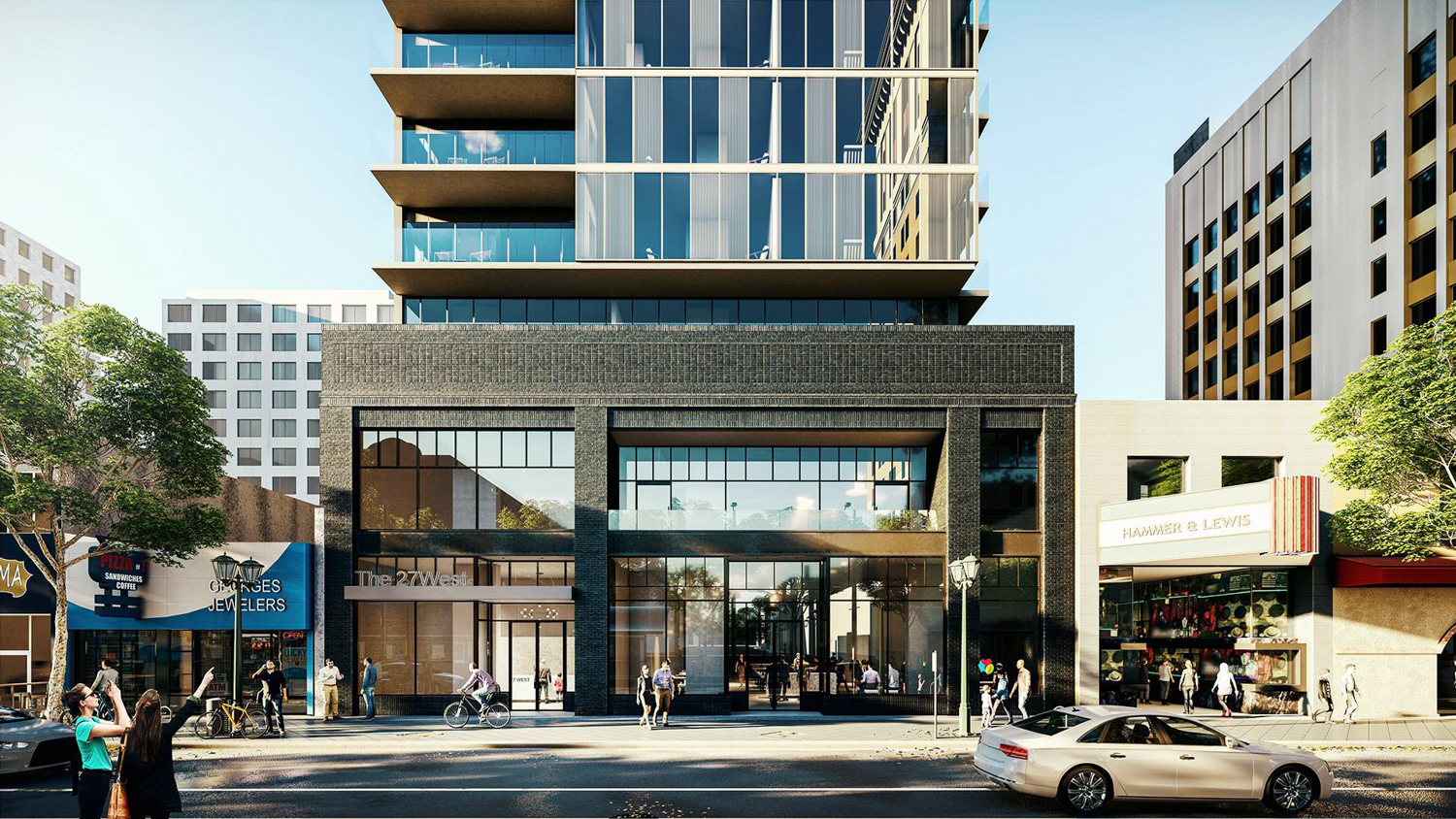 On the third-floor podium roof, residents will find a pool and spa for use, along with balcony seating. Other amenities include an art gallery, fitness center, karaoke room, game room, and community lounge. 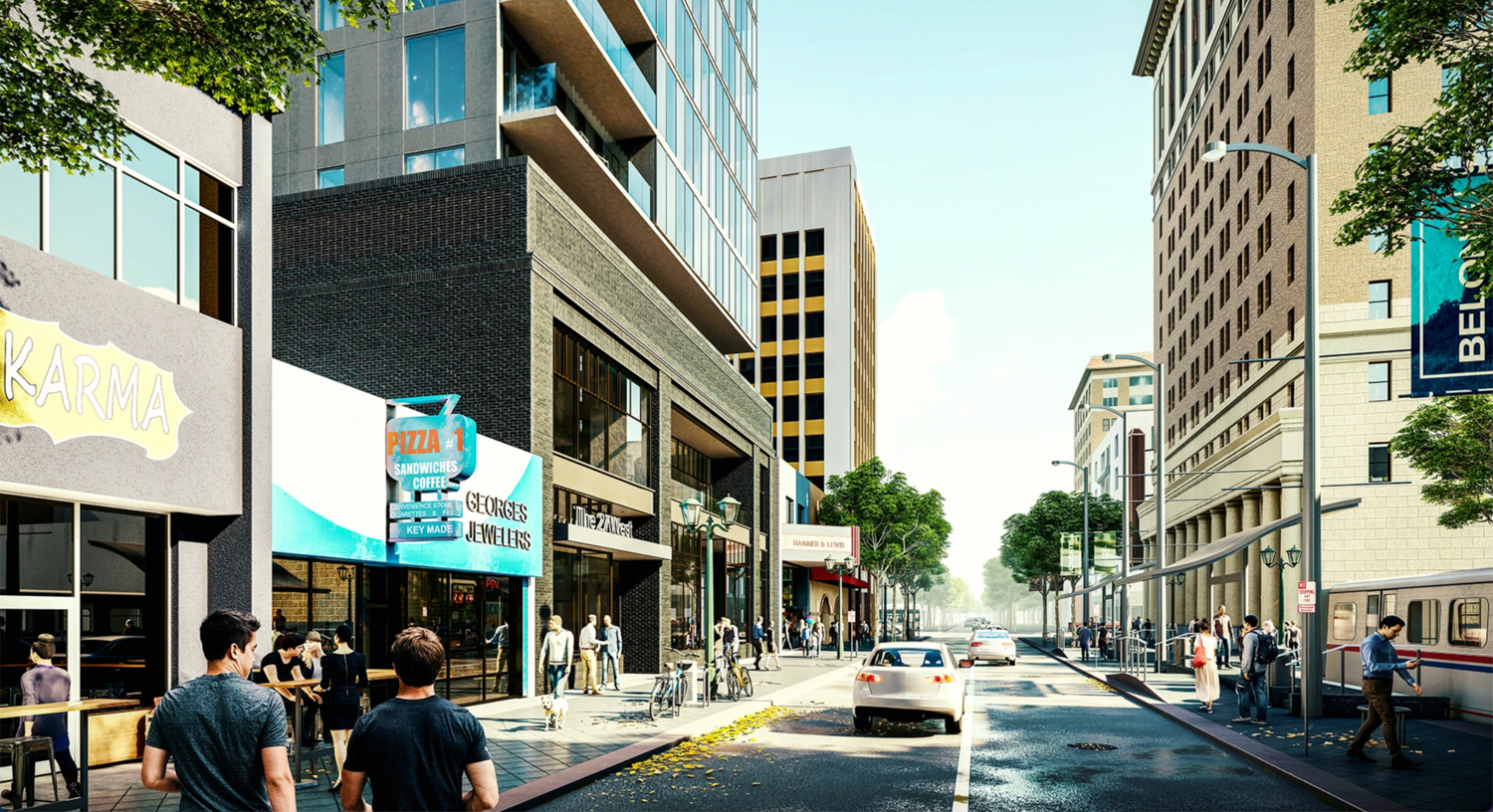 According to recent reporting by the Bay Area News Group reporter George Avalos, the developer aims to raise $100 million for financing using blockchain technology. The financing is branded as T27 Silicoin Security Token, allowing investors to own a partial stake in the high-rise tower if built in a structure similar to publicly traded stocks.

Merriman Anderson Architects is listed as the project architect on planning applications, with renderings designed by 5G Studio Collaborative. The design will be a familiar blend of curtainwall and panels, interspersed by private balconies. 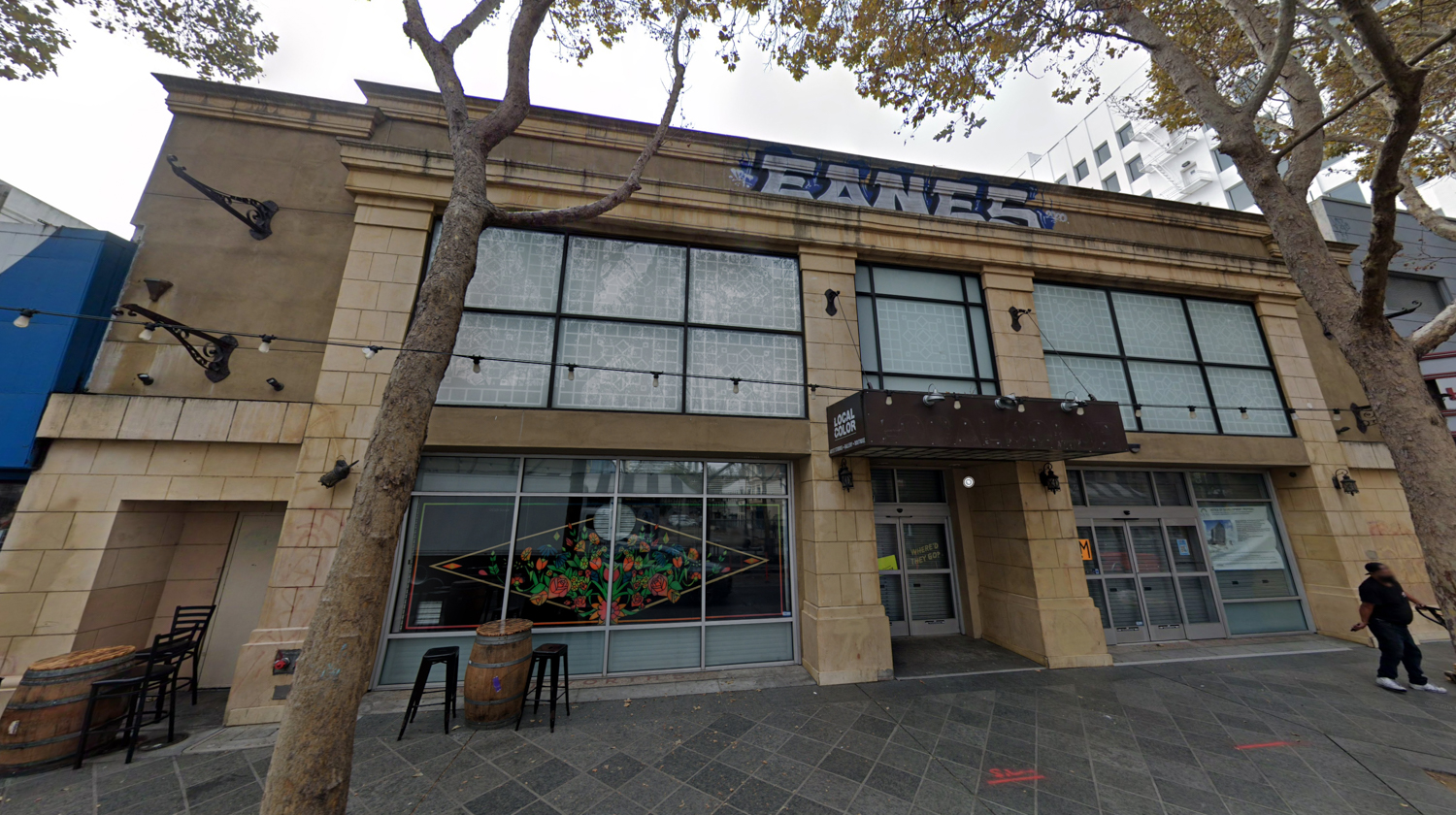 Alterra is hoping to break ground in 2022, with construction lasting two and a half years. The whole development is projected to cost $240 million. Residents will be in the heart of the city, near the intersection with South 1st Street and West Santa Clara Street, directly across from a VTA light rail station. 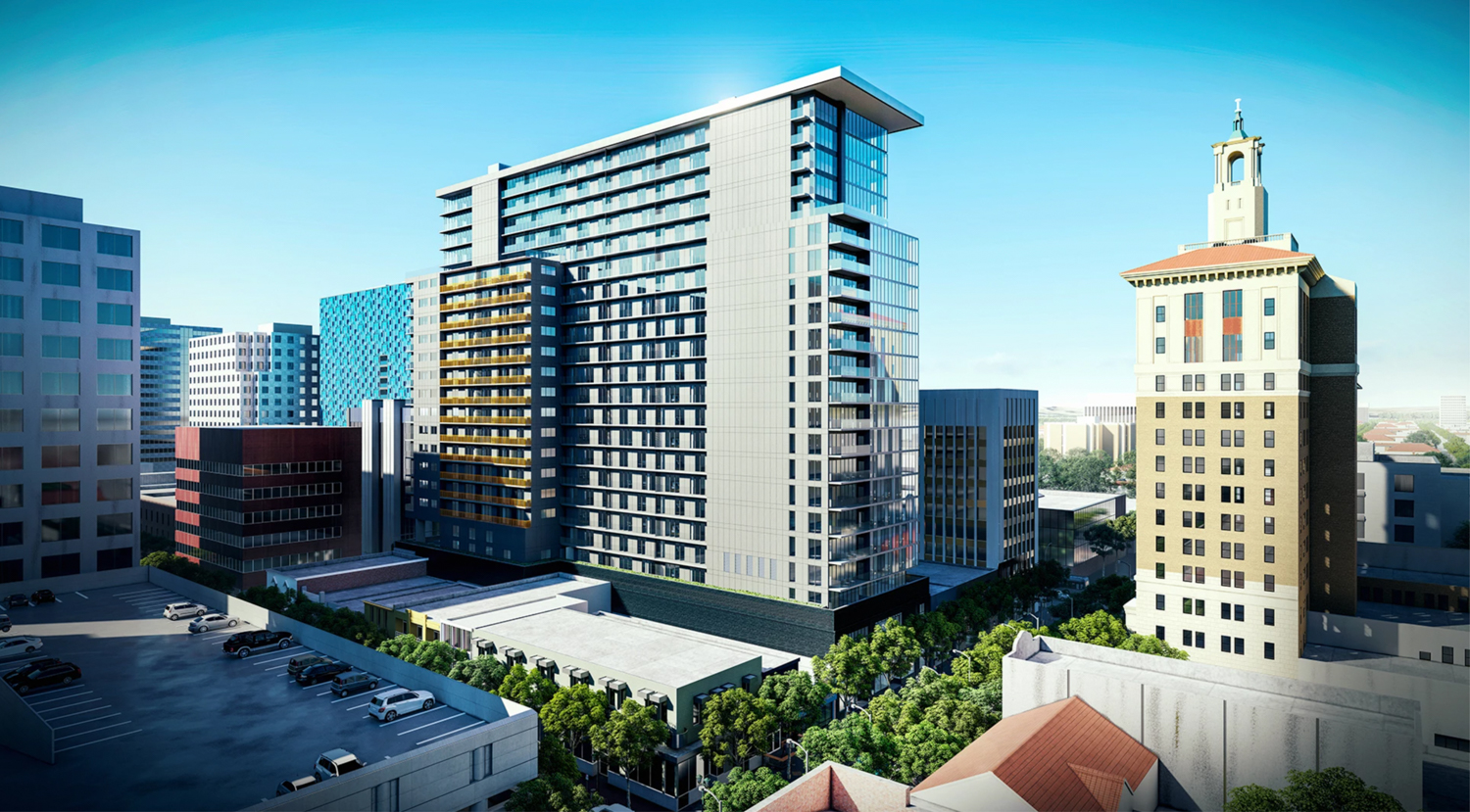 Residents will also be less than a block from the future downtown San Jose BART station, expected to provide quick access across the Bay Area once opened around 2030. The existing Caltrain station at San Jose Diridon is under a mile away.