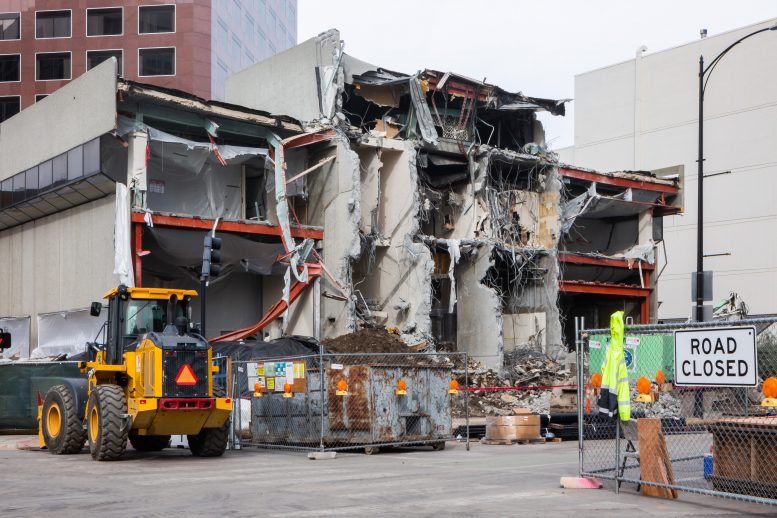 Demolition work has started, removing the southern facade of the former Bank of California at 199 Park Avenue in Downtown San Jose. The move came just days after a Santa Clara County Superior Court judge denied an attempt by preservationists to block demolition at the beginning of the month. The court litigation has stalled demolition for roughly 13 months. 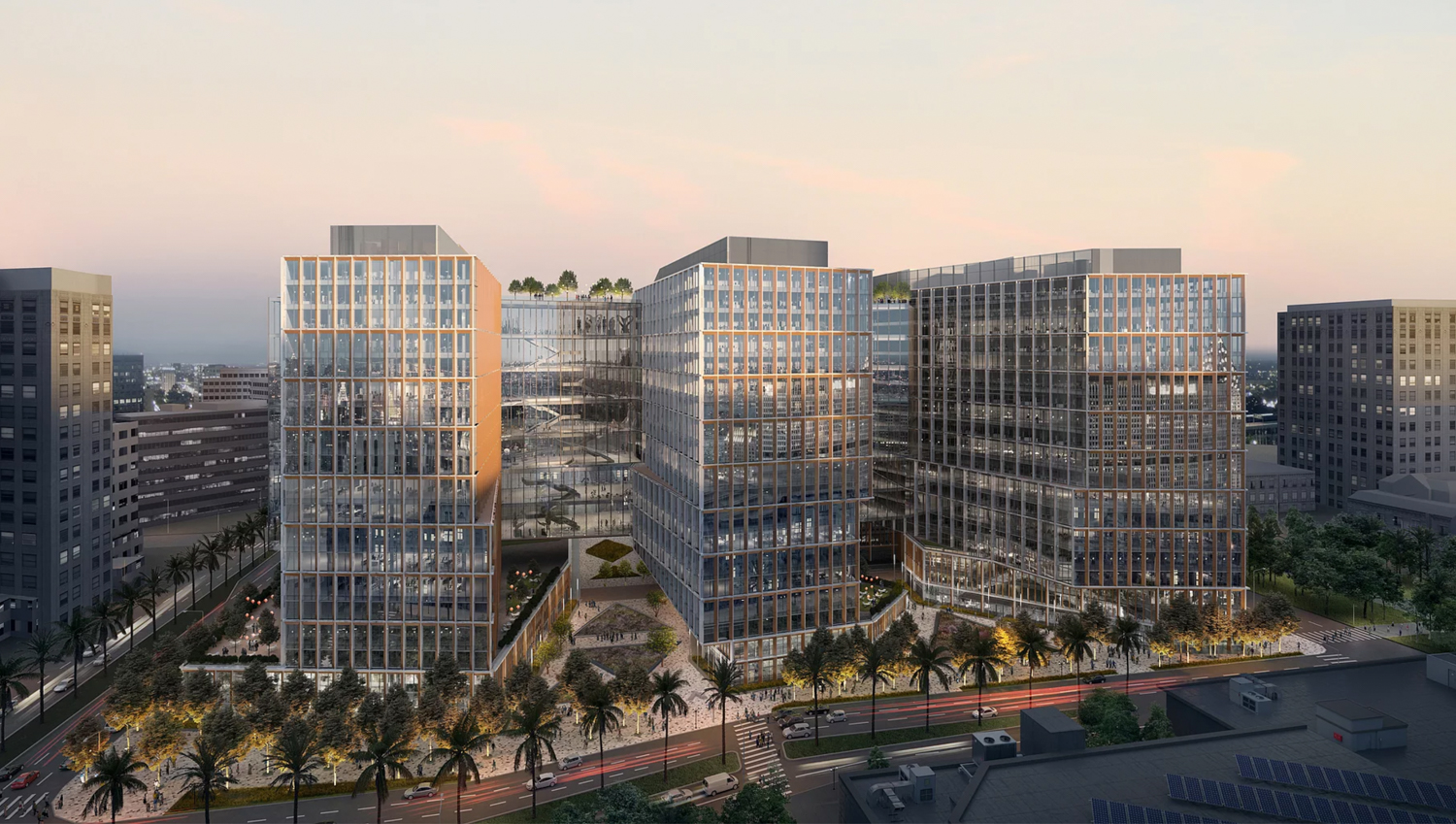 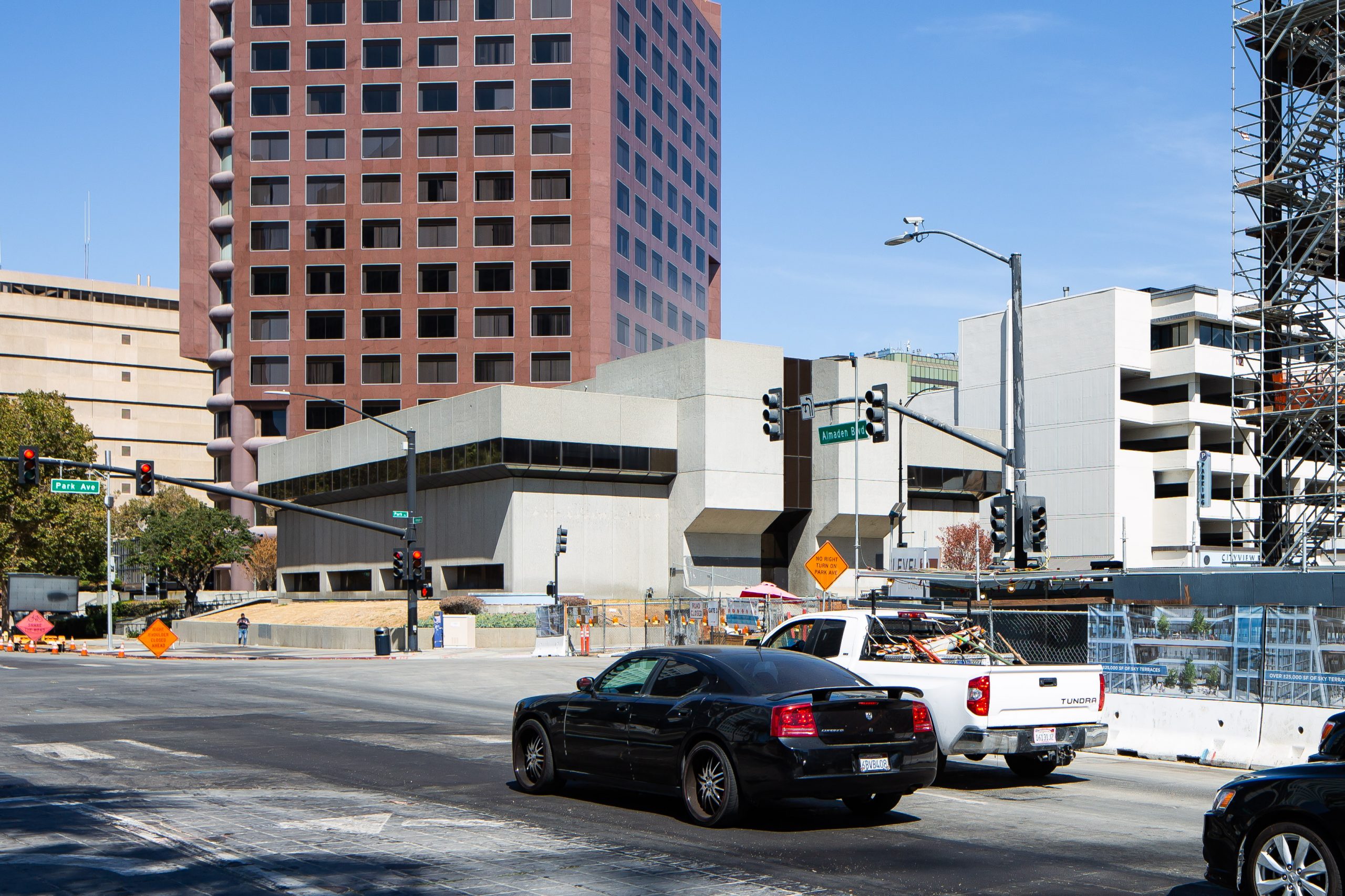 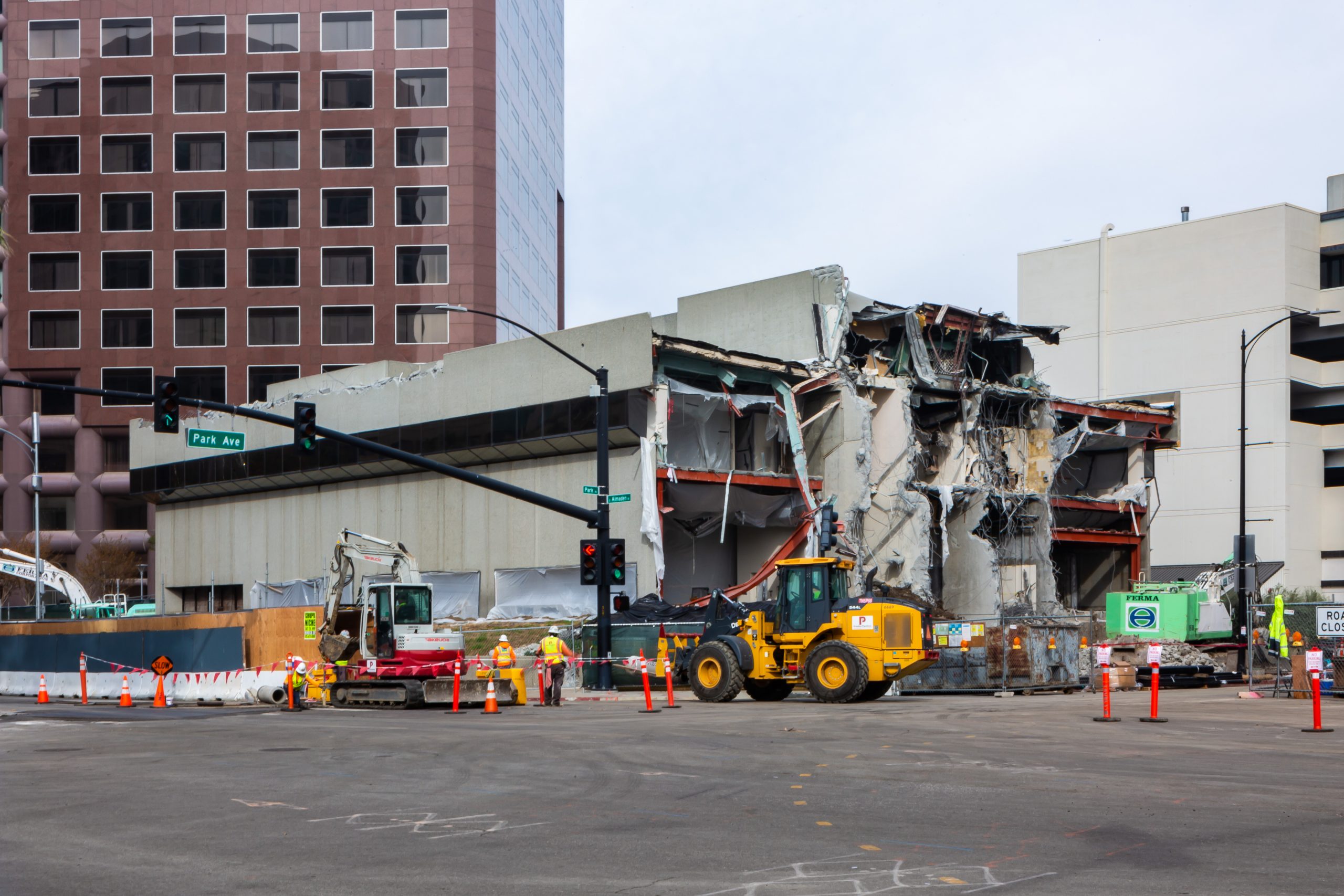 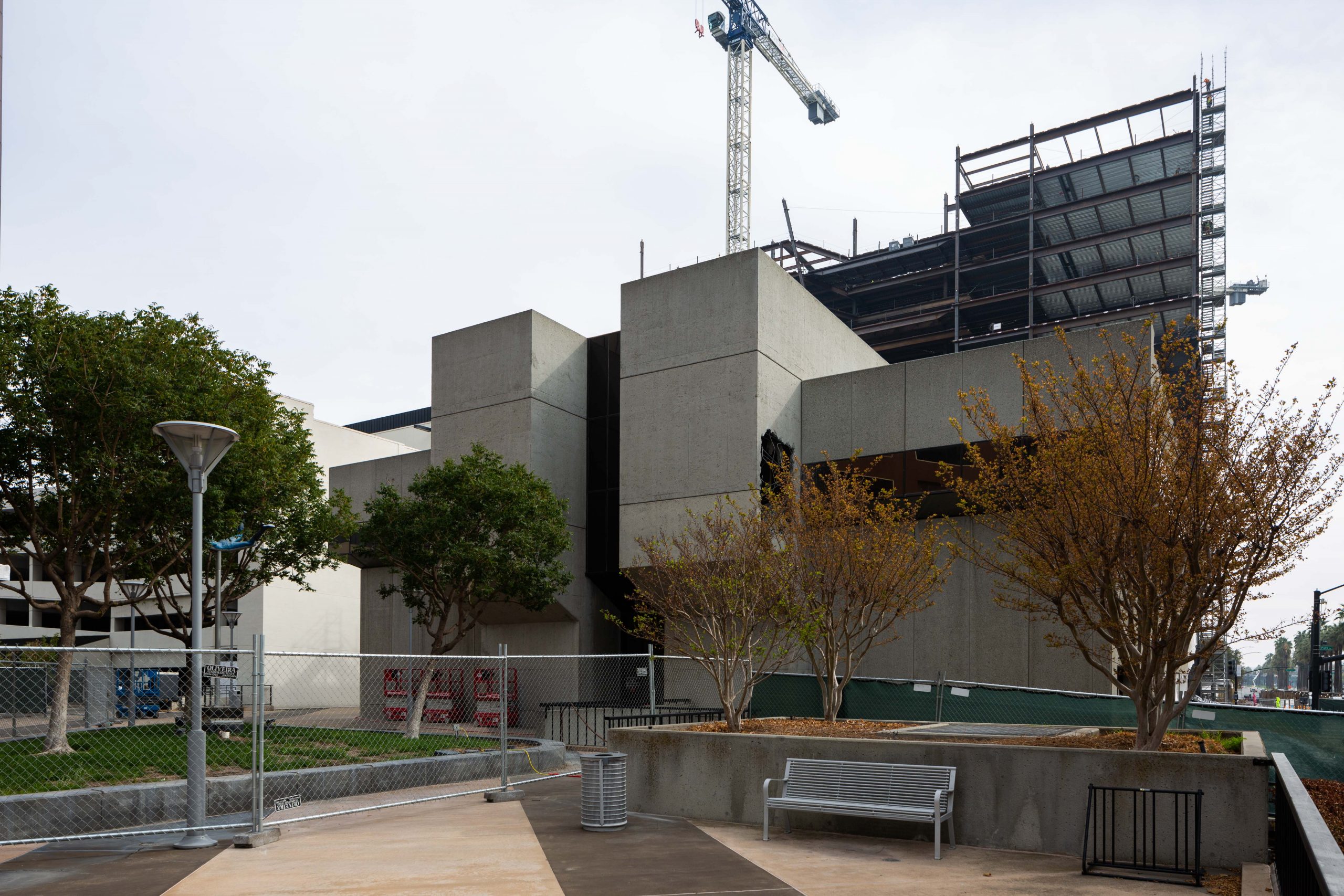 The Bank of California building north facade, demolition in progress with 200 Park Avenue construction underway across the street, image by Andrew Campbell Nelson

The Preservation Action Council was responsible for filing the court case. The appeal hopes to preserve or push for the adaptive re-use of the bank, built in 1973 with the architectural design by César Pelli. The project is notable for being a uniquely modern focus for preservationists. Brutalist Architecture has enjoyed a recent escalation of appreciation across not just architectural circles but the wider public. 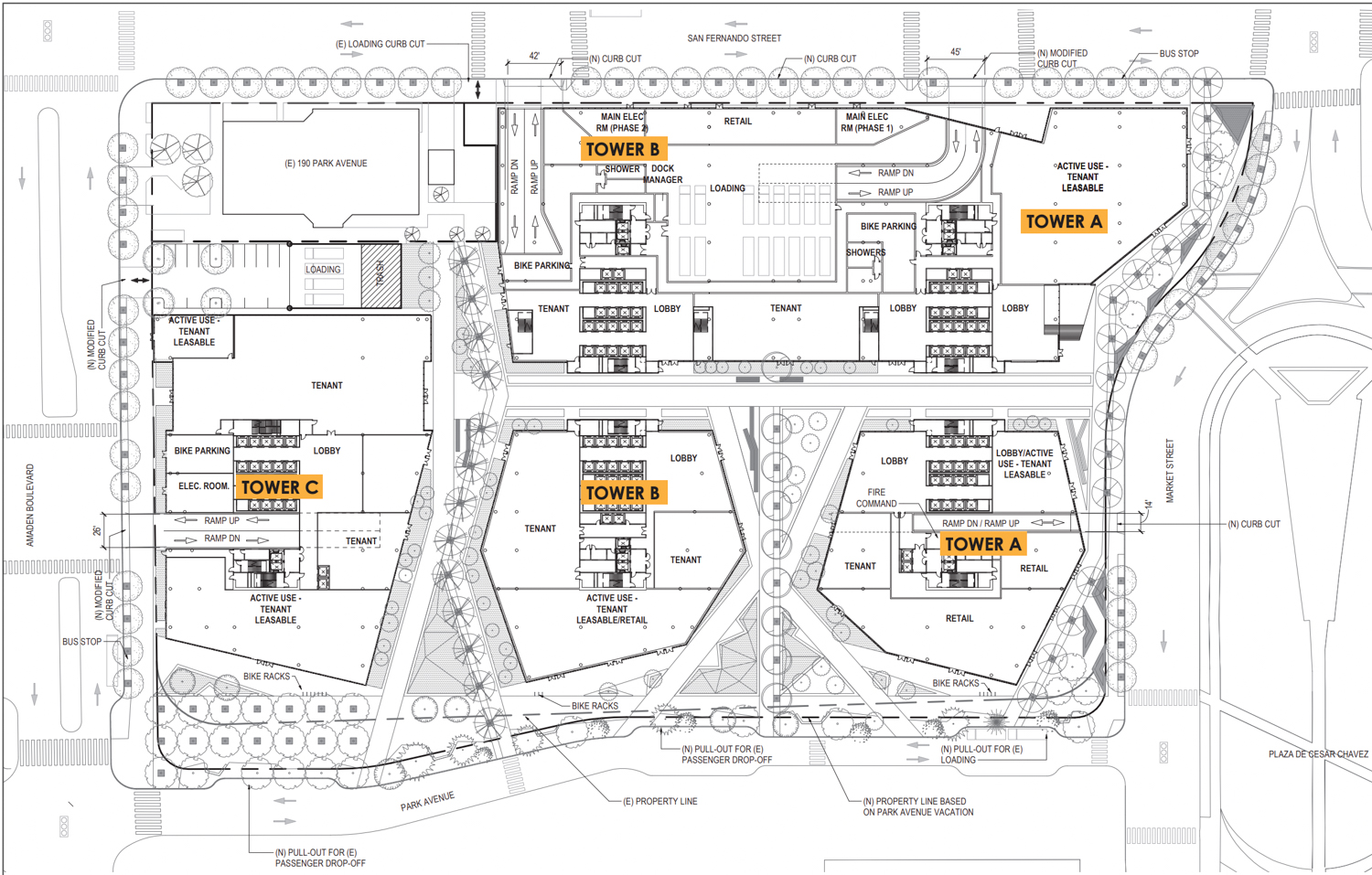 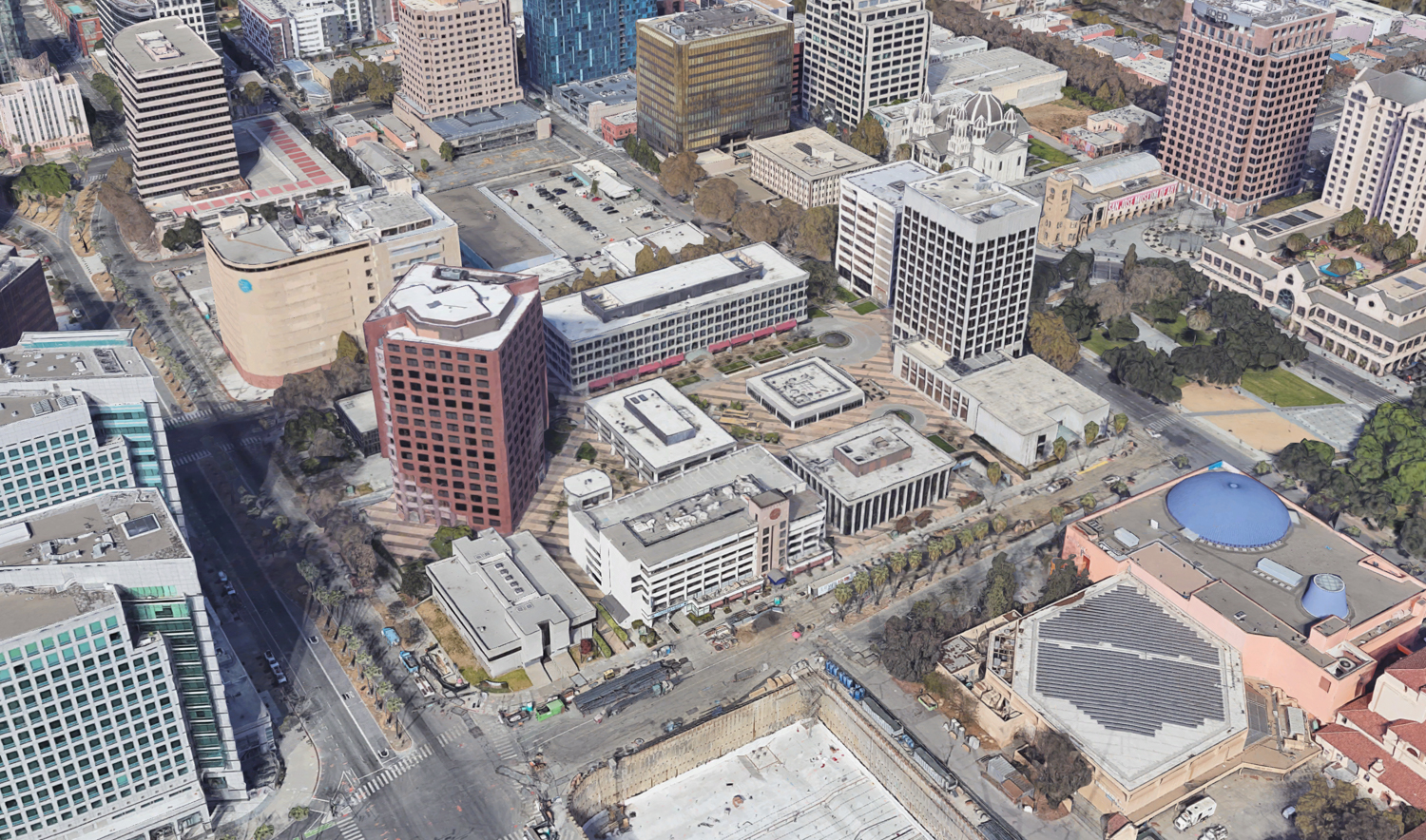 CityView Plaza existing condition across from the 200 Park Avenue Construction site, where steel has risen above the 8th floor, image via Google Satellite 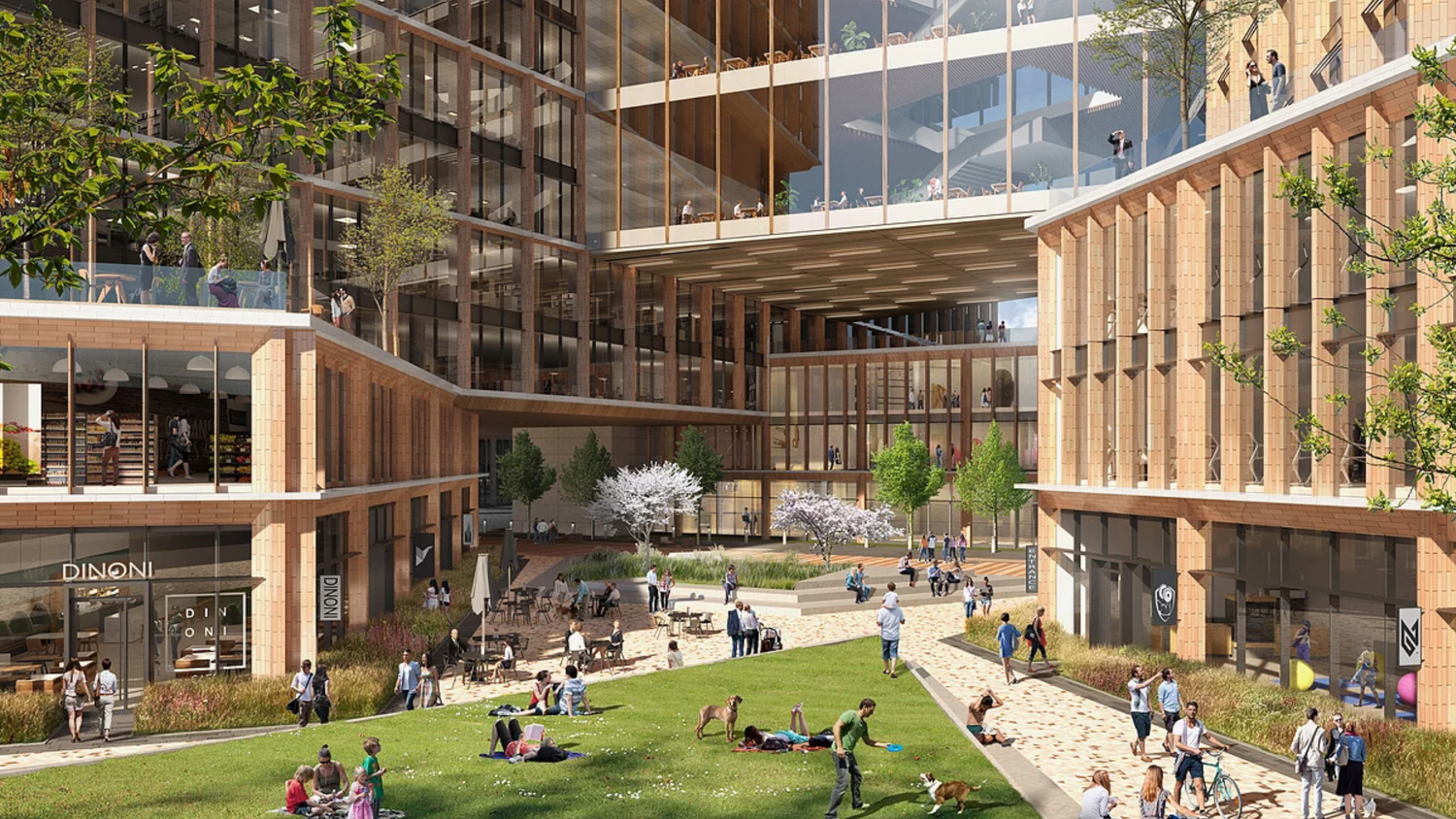 However, the demolition of the former Bank of California at 199 Park Avenue was permitted. Given the financial constraints, such a drastic alteration to development would severely impact the project. Judge Sunil Kulkarni cited that 199 Park Avenue “could potentially be used as an office or event space, but re-use may be limited due to the design of the structure, which is relatively small and has limited natural light…” In contrast, its preservation would reduce the scale of CityView Plaza by roughly 1.21 million square. The existing complex contains less than that with 960,570 square feet.

The full proposal of CityView Plaza will create six interconnected office towers, each rising 19 floors high. Several skywalk bridges with double-height corridors will connect each building, providing an opportunity for two acres of open terraces. At ground level, retail spaces will activate the site for pedestrians and office employees alike. Along with the 3.8 million square feet of offices, 1.6 million square feet of parking will be produced across a five-floor underground garage. 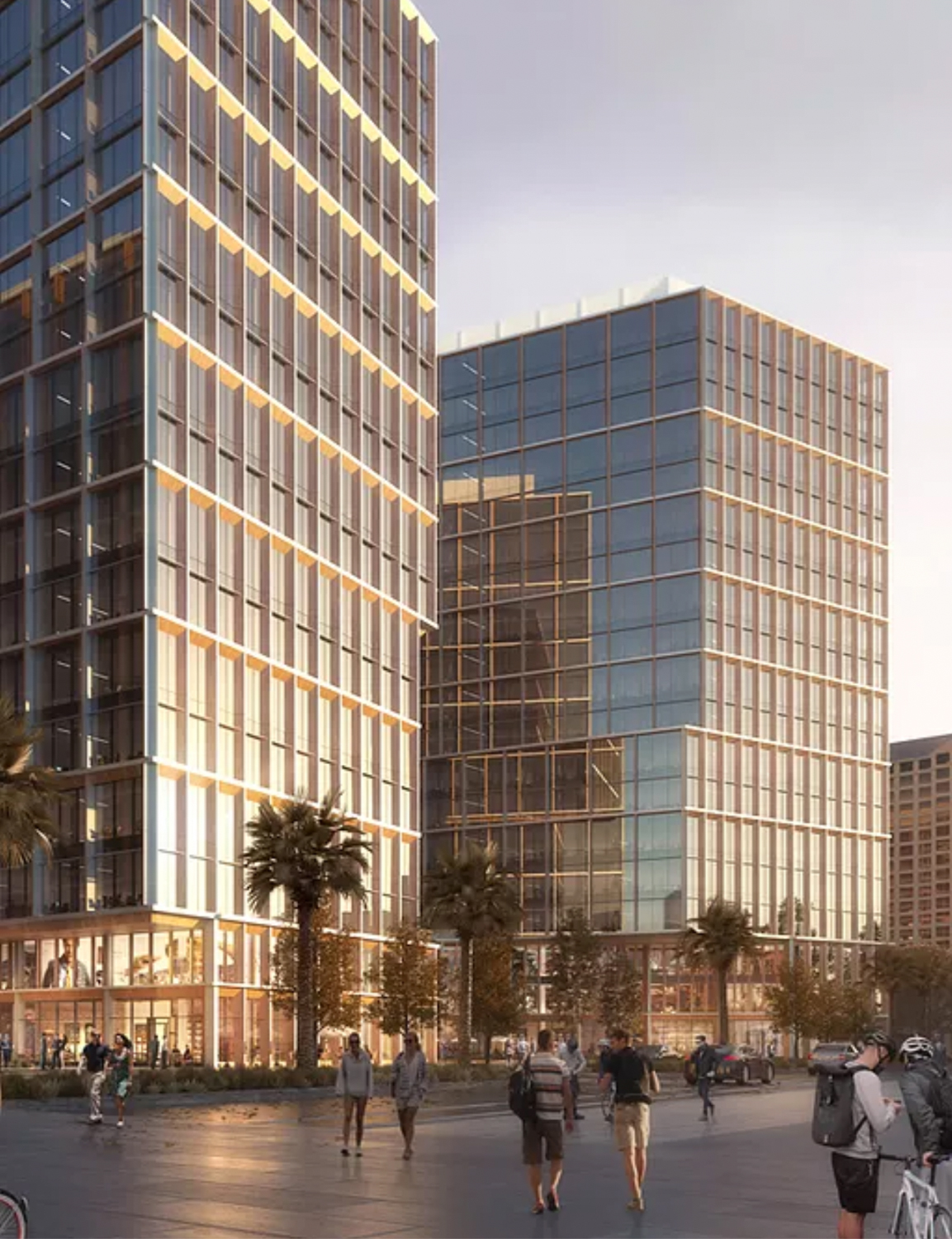 Gensler is the project architect. The firm is also working with Jay Paul Company on 200 Park Avenue, a new office building currently rising across from CityView Plaza.

The proposed design is LEED Gold certified, and the developers are taking measures to reduce site carbon emission, water, and HVAC heat rejection. In addition, the design and development of CityView prioritize the health and well-being of building occupants by achieving Fitwel certification. CityView’s recreation space, SkyParks, provides outdoor rooftop terraces spanning an area of 85,000 square feet will be designed. The development will offer an 80,000 square-foot world-class fitness facility. 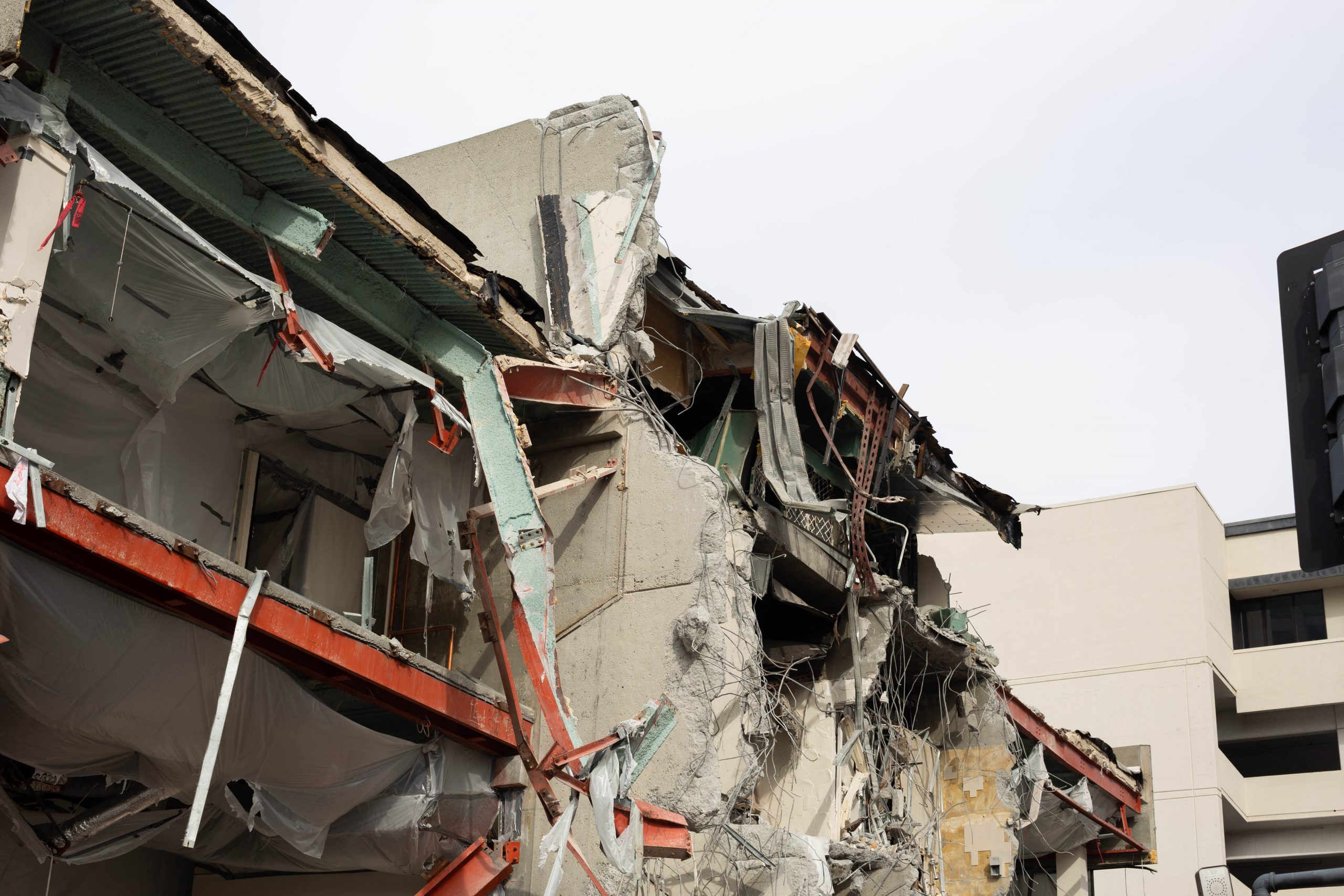 The construction is estimated to be completed in the fourth quarter of 2024.