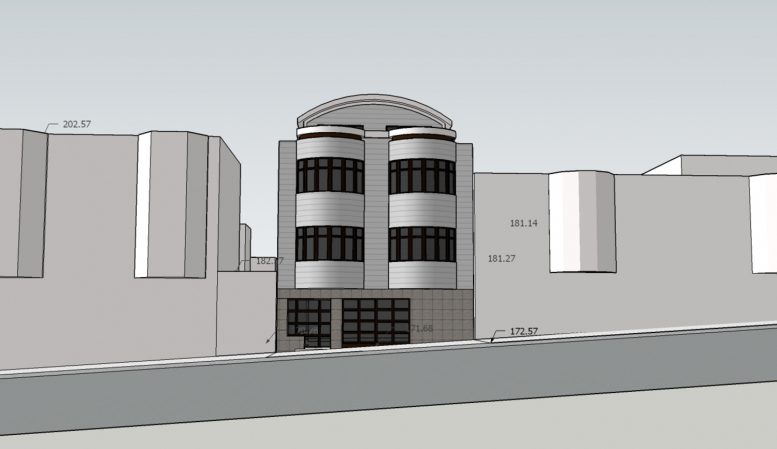 The San Francisco Planning Department has scheduled a public review for residential development at 228 Vicksburg Street in Noe Valley, San Francisco. The proposal replaces a single-family house with a four-story apartment building with four new homes. Dave O’Donnell is responsible for the application as the building owner. 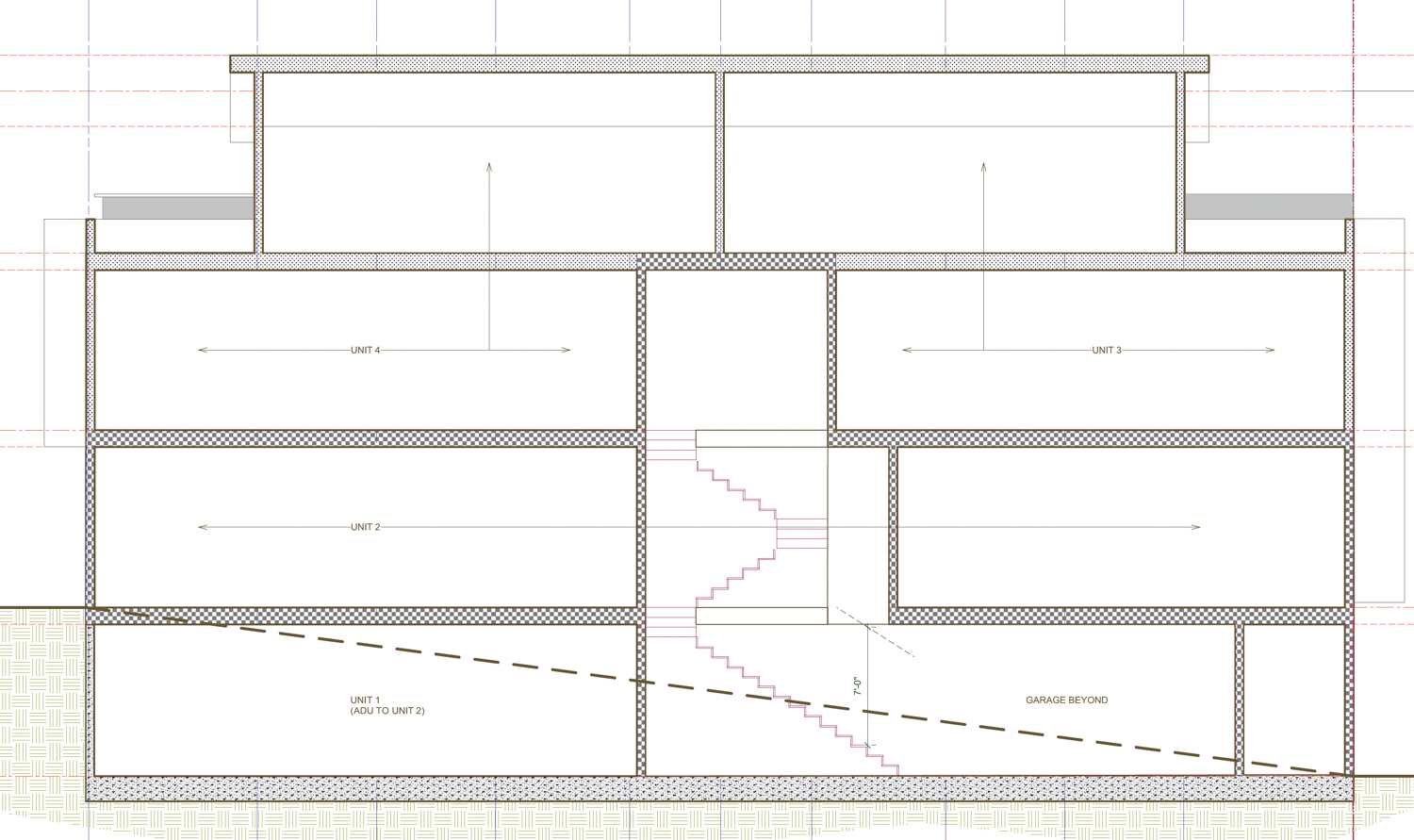 Of the four residences to be built, there will be one studio at ground level, and three three-bedroom apartments. 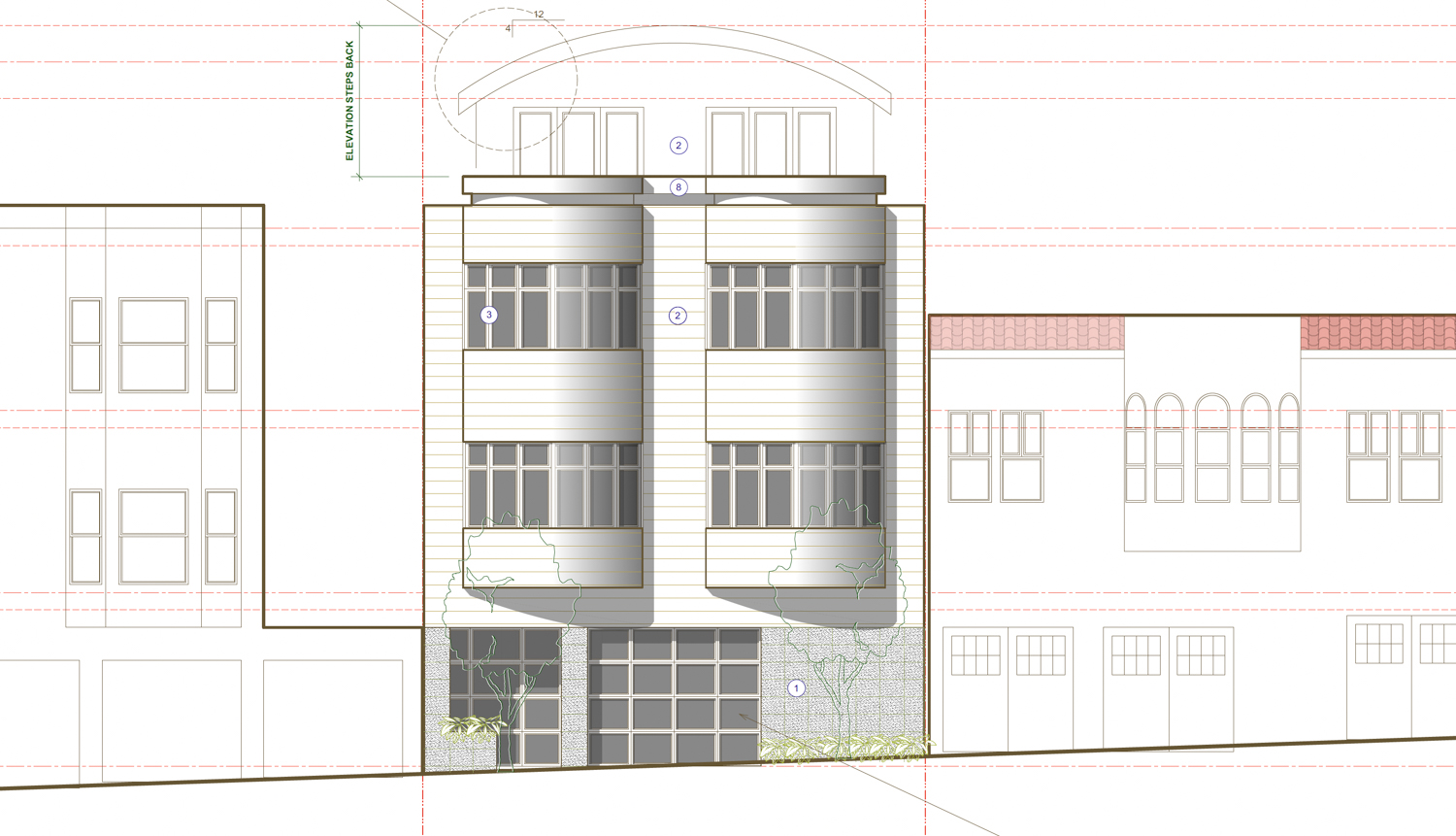 Marin County-based E.E. Weiss Architects is the project architect. The facade will feature two rounded bay windows. The arched design will be extended to an arched roof. Facade materials will include painted siding contrasted by a stone brick wall along the sidewalk.

The apartments are to be sold for ownership. According to the project application, construction is expected to cost $850,000 and last twelve months. 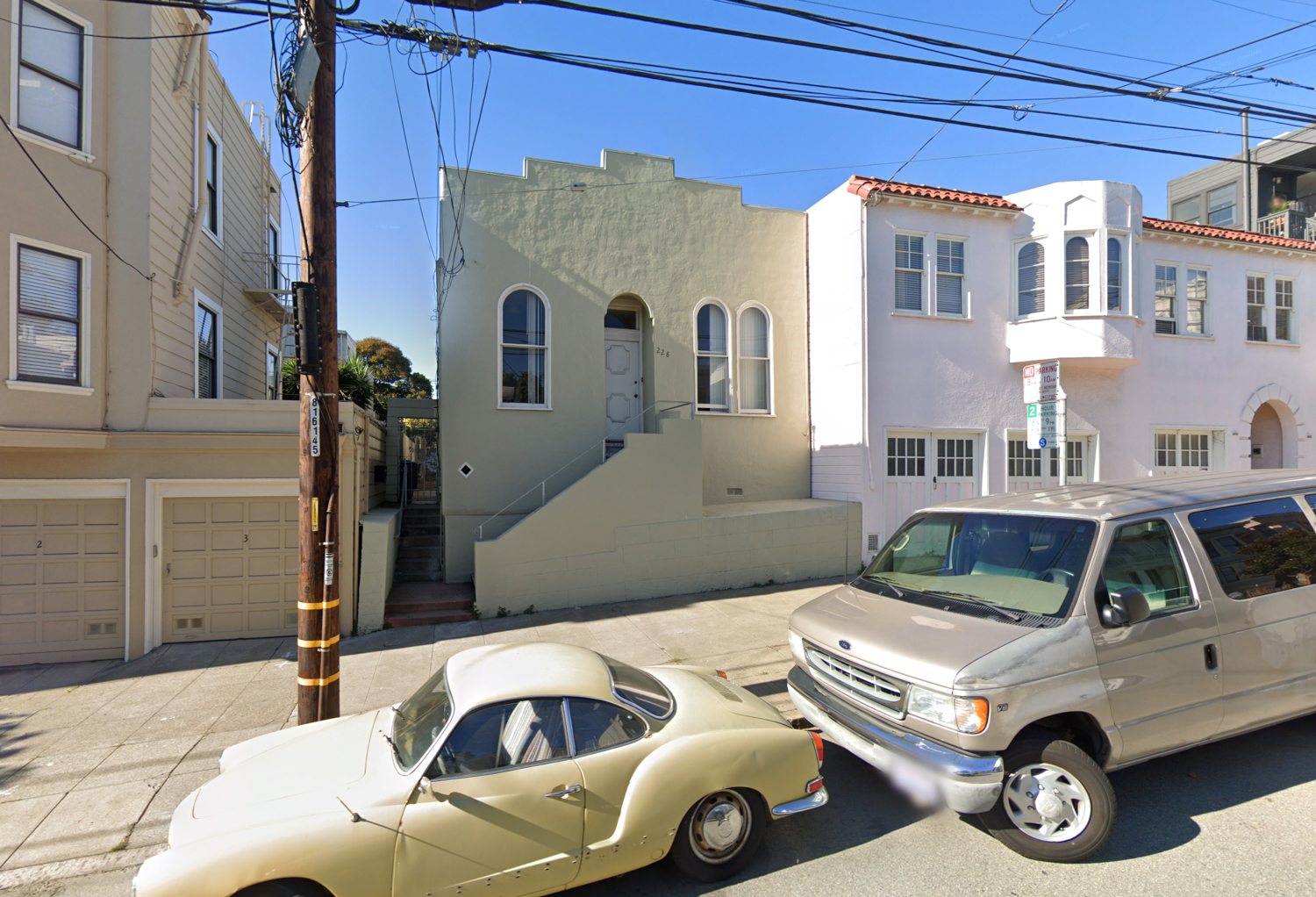 The city will be reviewing the project, to consider the conditional use authorization. The meeting is scheduled for Thursday, December 2nd at 1 PM. Visit the remote meeting agenda here for more details about how to participate.