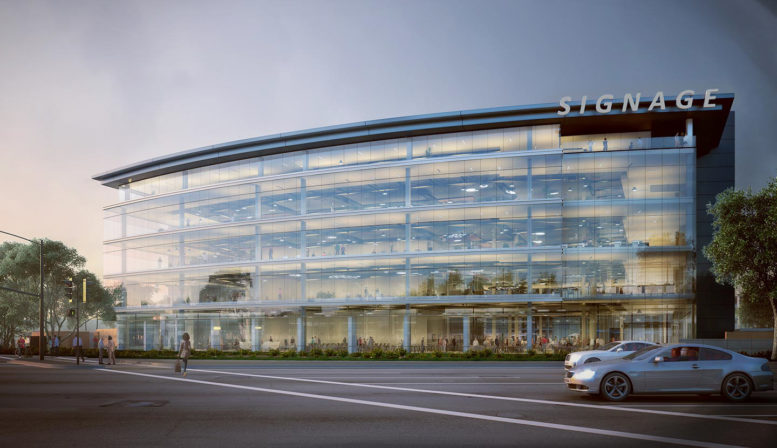 The Sobrato Organization has received good news for plans to build new offices at 3000 Bowers Avenue in Santa Clara. The project aims to add a third of a million square feet of office space just outside the Lawrence Station Area Plan. The review process as part of the California Environmental Quality Act, or CEQA, has determined that mitigation measures will ensure construction has no significant effect on the environment. 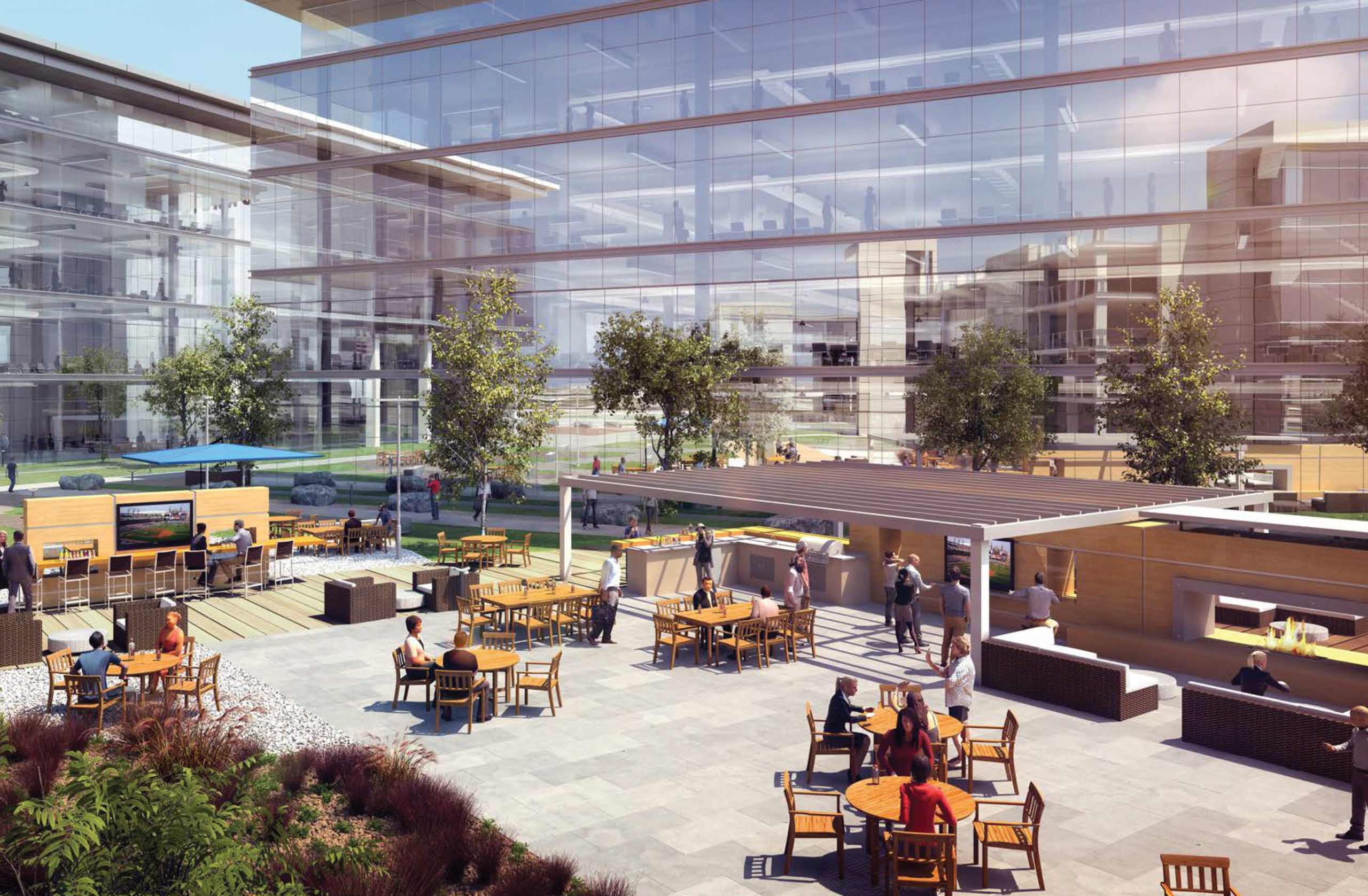 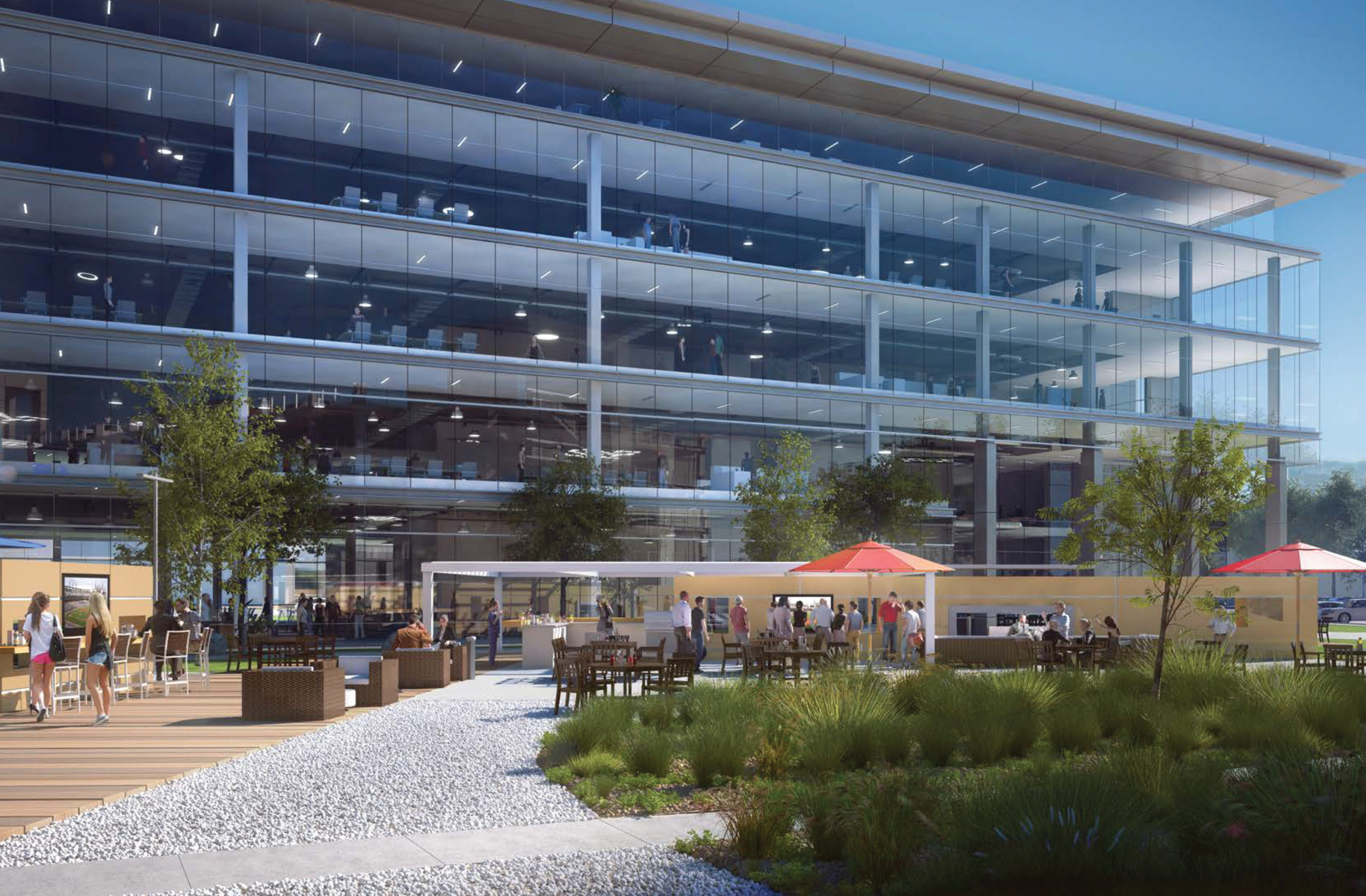 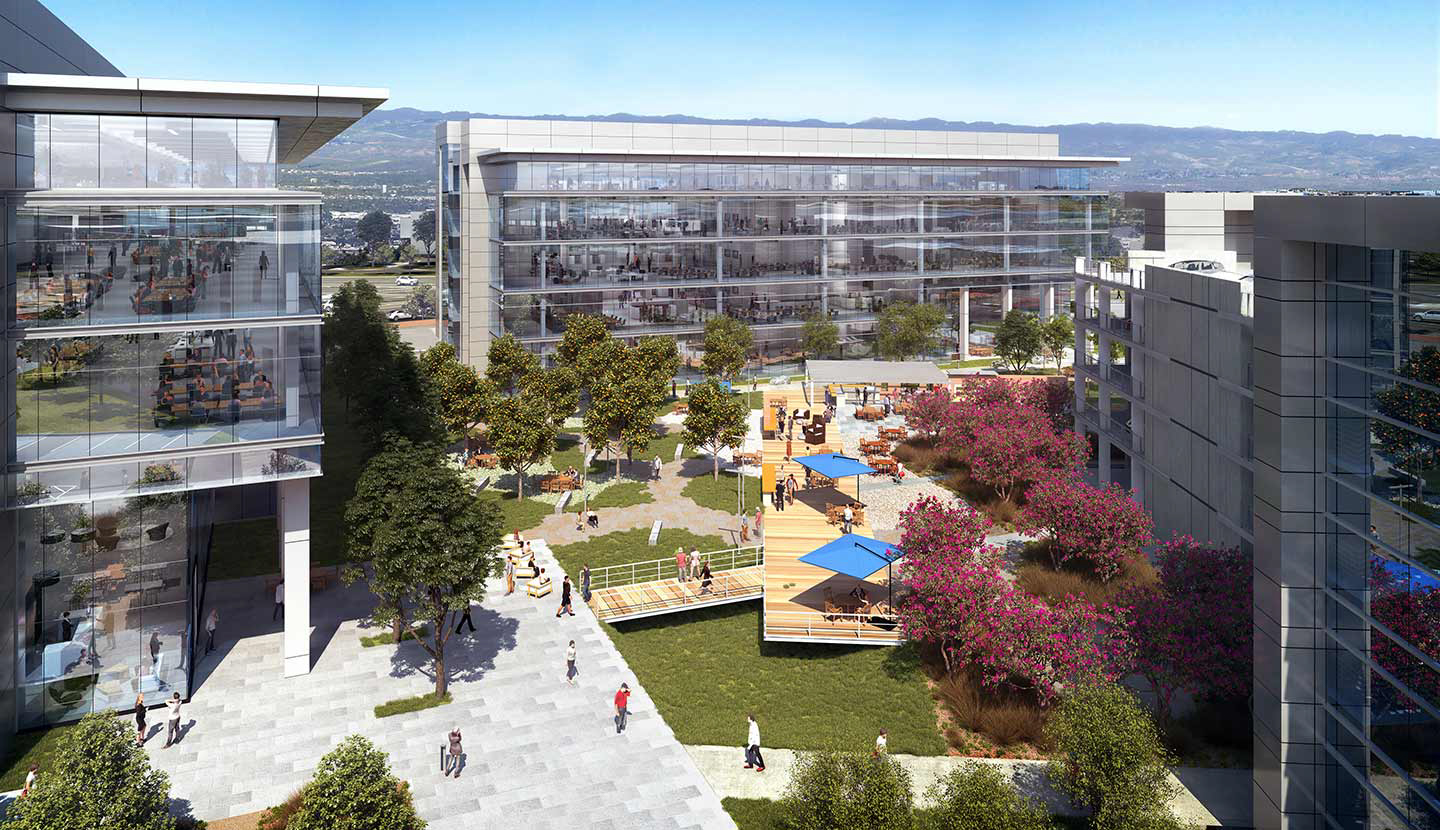 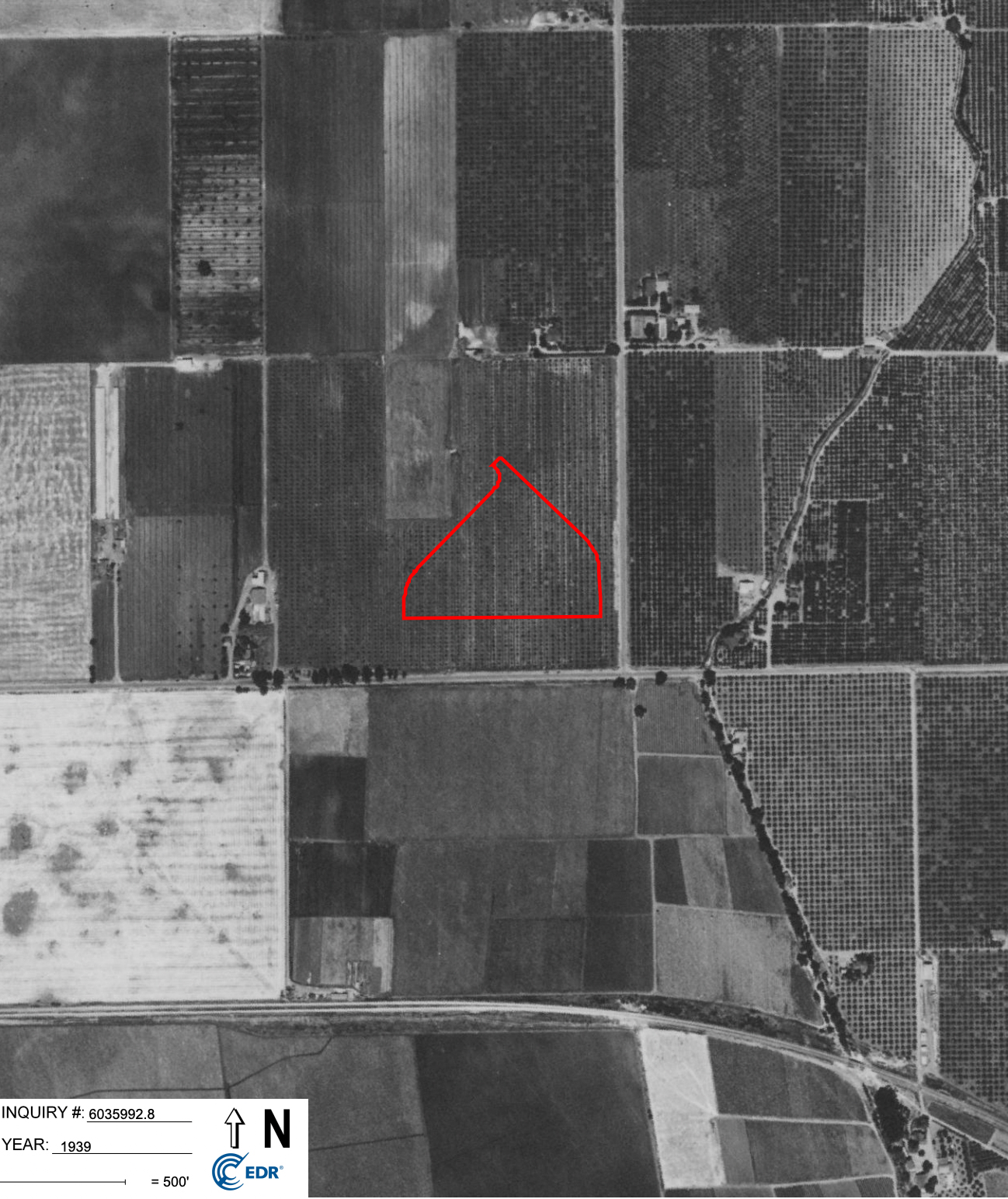 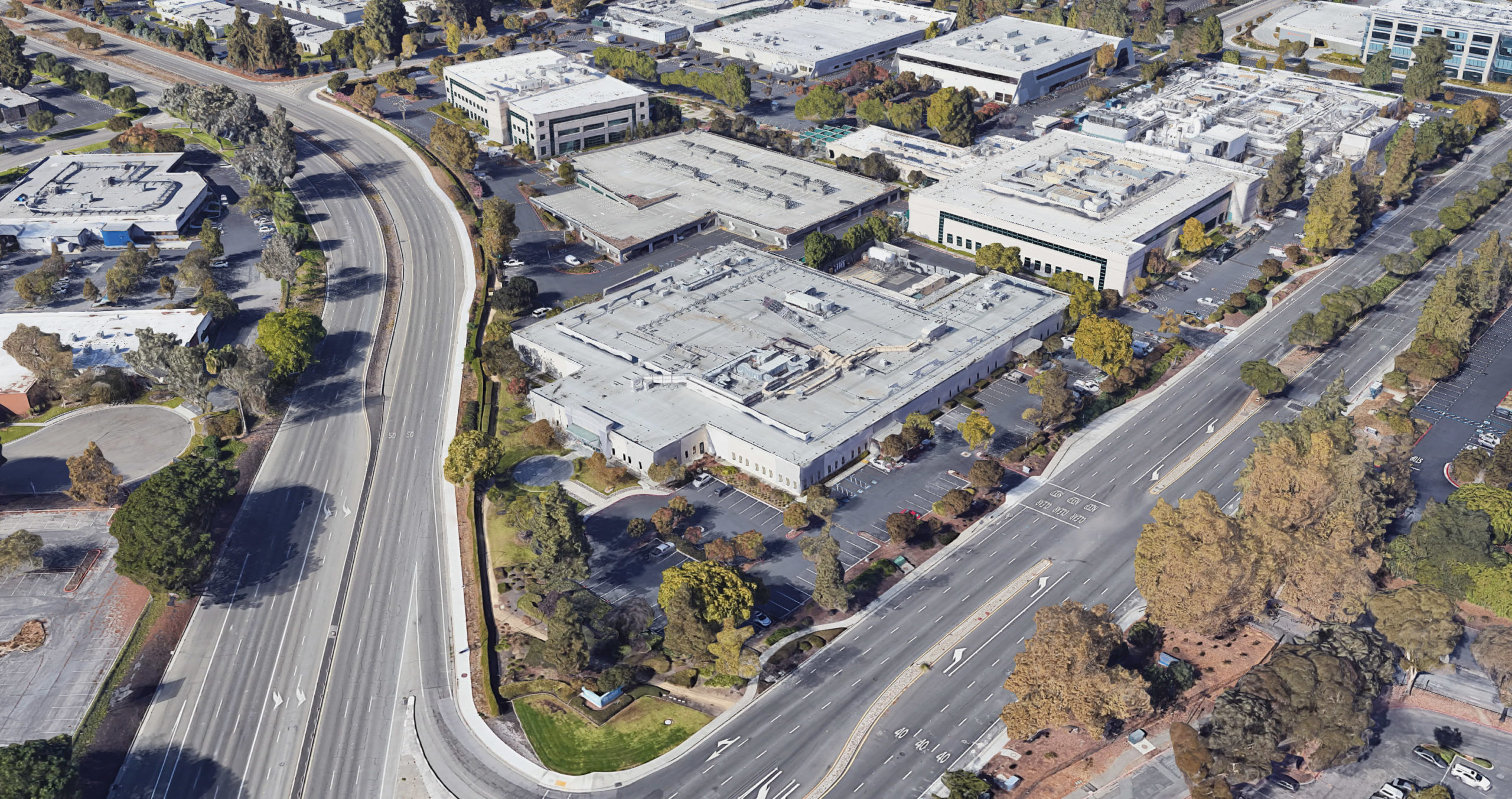 Arc Tec is the project architect, with Devcon as the contractor. The project will build on a 7.2-acre parcel with three new office towers. Two five-story towers will each contain 165,000 square feet, a five-story garage, and landscaping between. The garage will include parking for nearly 1,000 vehicles.

The Mitigated Negative Declaration has been published and available for review between now and March 10th. Those who wish to provide comments are encouraged to contact the Santa Clara planning division associate planner, Debby Fernandez. 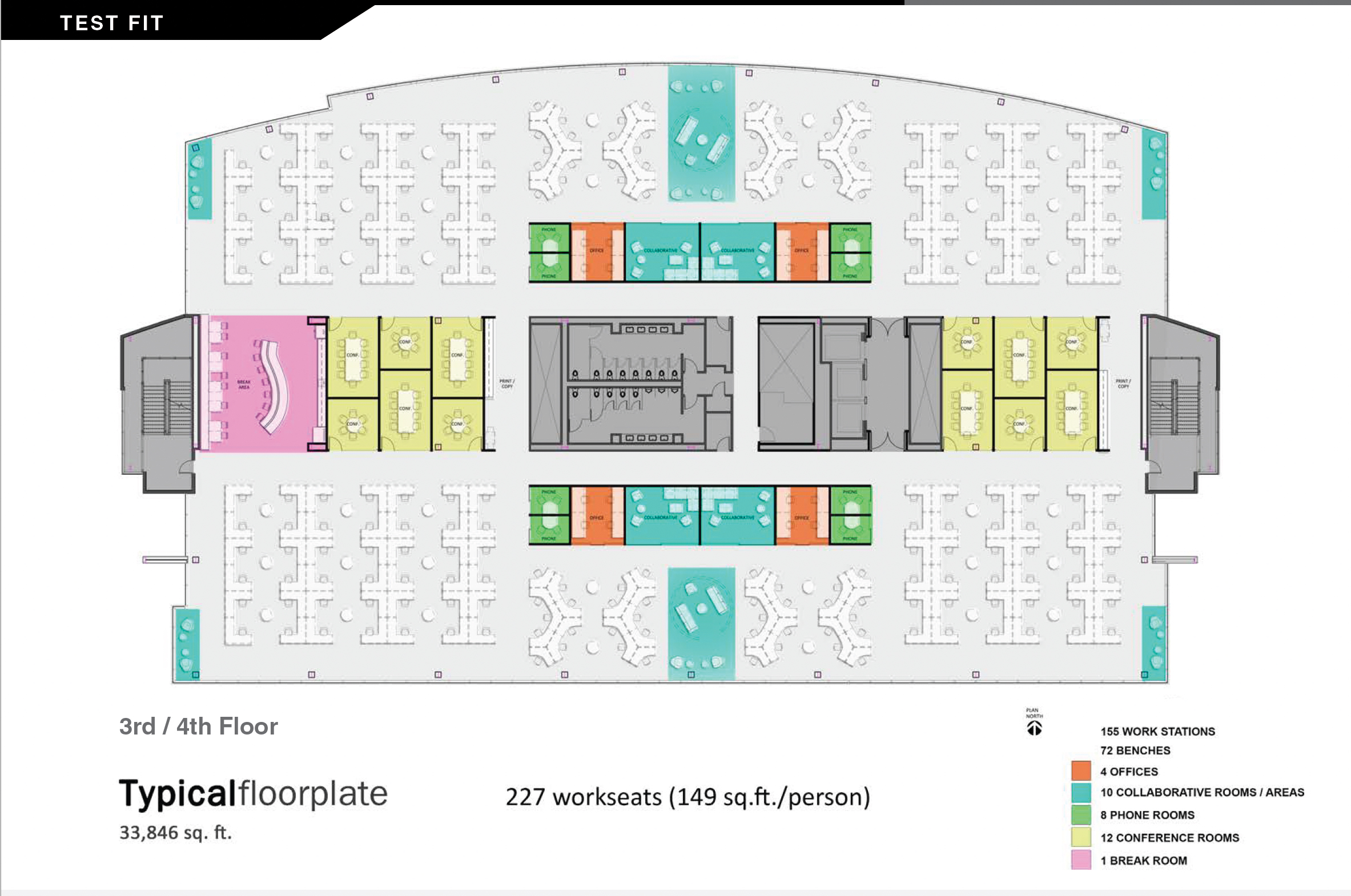 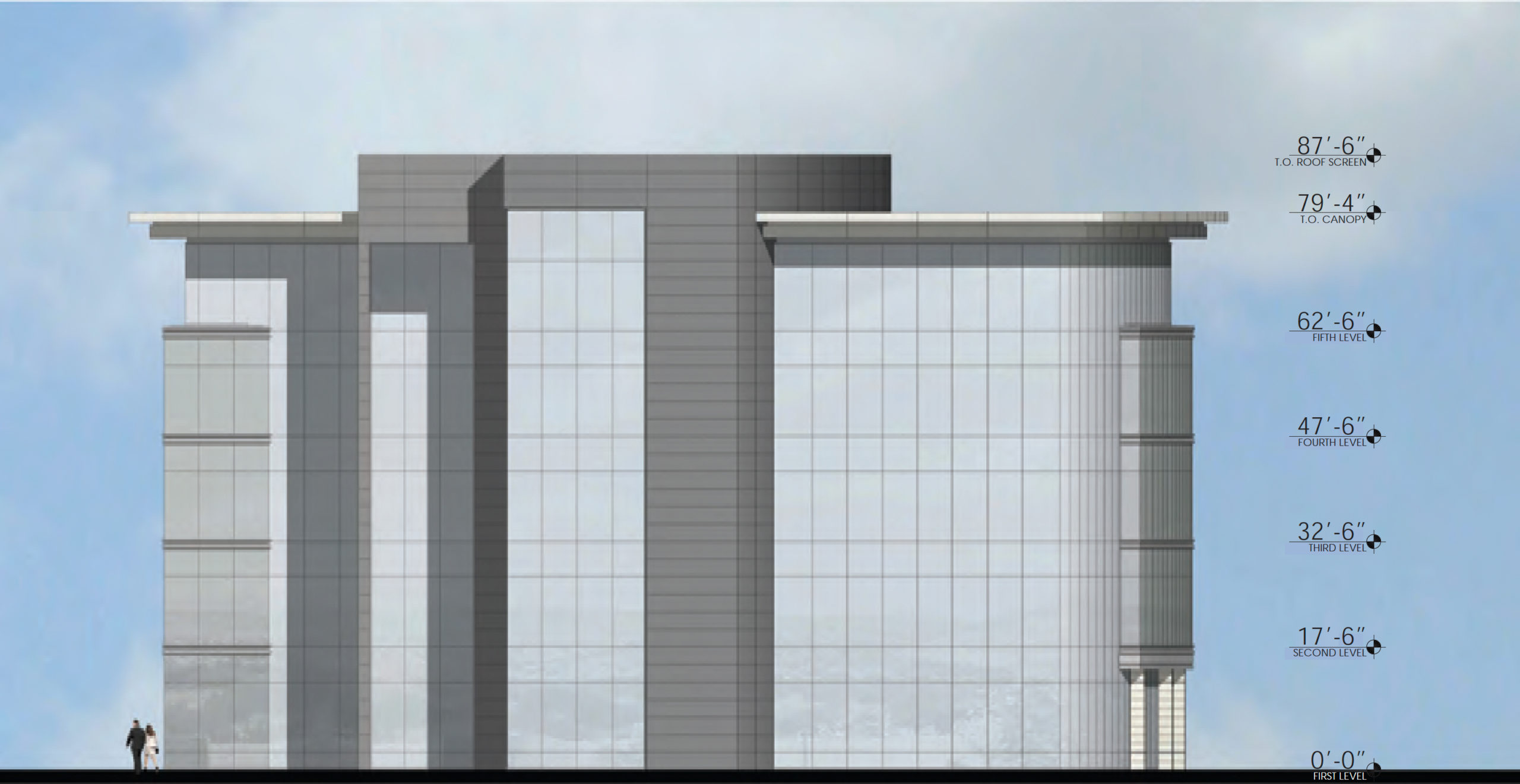 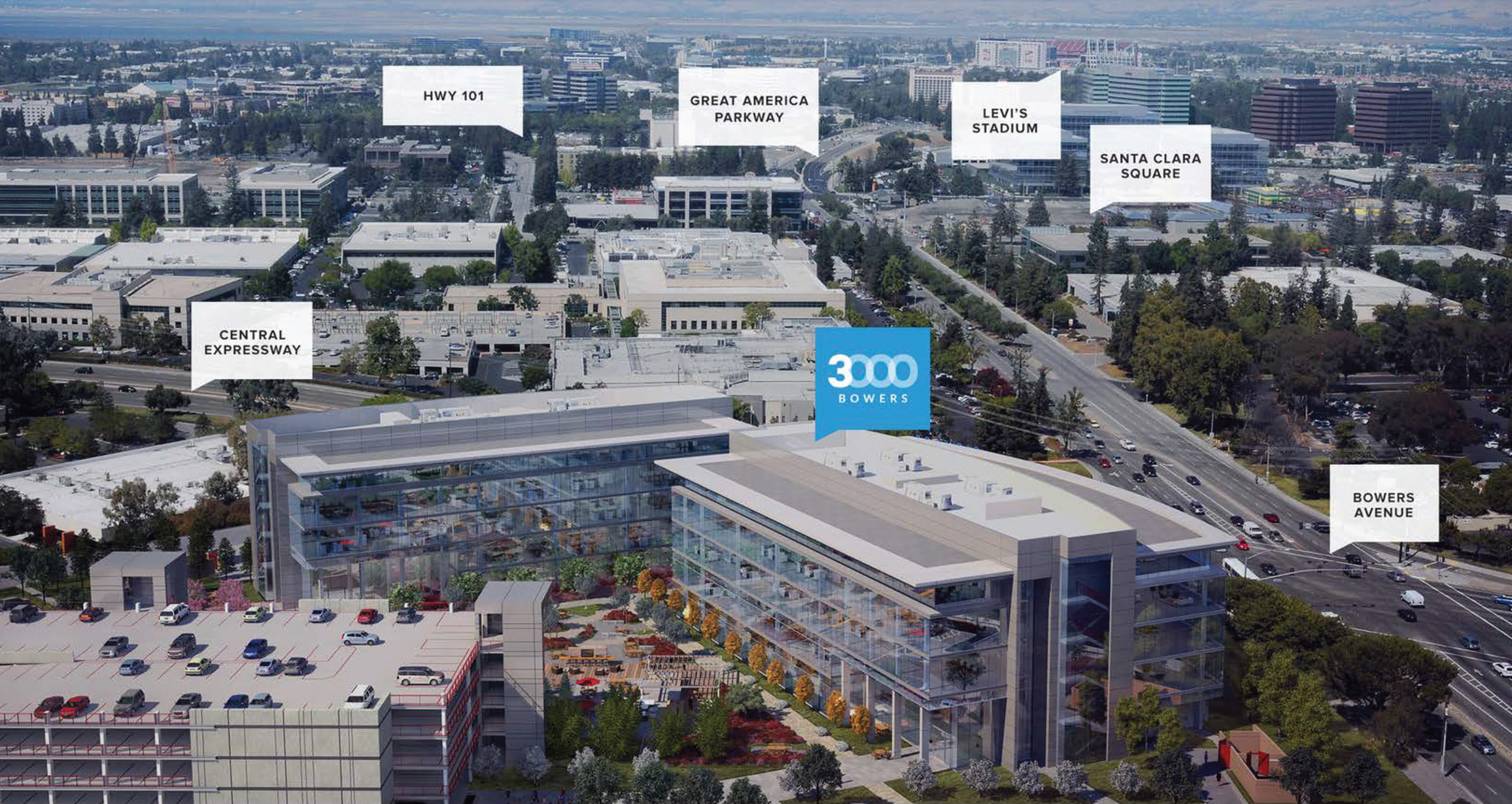 Santa Clara adopted the Lawrence Station Area Plan in 2017, built around the Lawrence Caltrain station, which connects San Francisco to the Peninsula and the South Bay. The plan rezoned the area to build new housing, transit-supportive projects, and reduce reliance on cars.

The project is aiming to receive LEED Silver certification. Construction is expected to last 14 months between groundbreaking and completion.