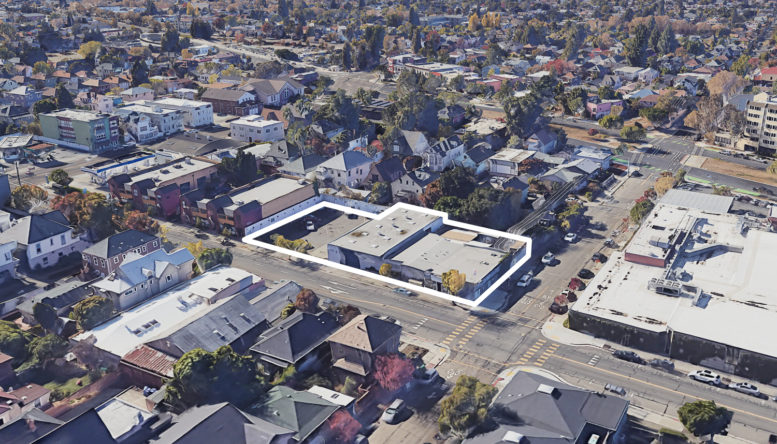 New plans have been submitted for a ten-story mixed-use development at 2900 Shattuck Avenue, corner location by BART’s Ashby Station in South Berkeley. The proposal will create around 221 new homes in the East Bay by transit and the famed Berkeley Bowl Marketplace. NX Ventures is sponsoring the development. 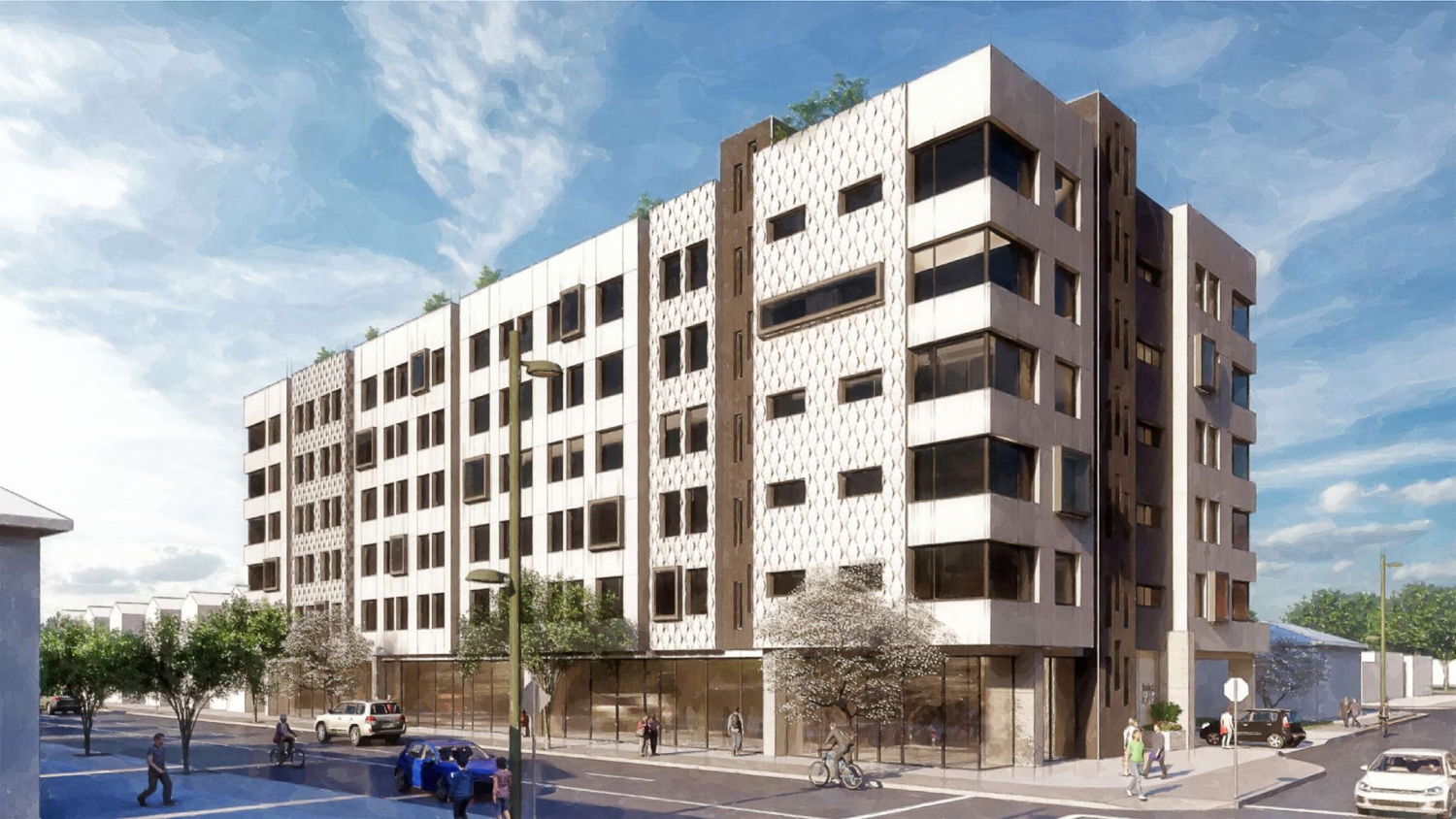 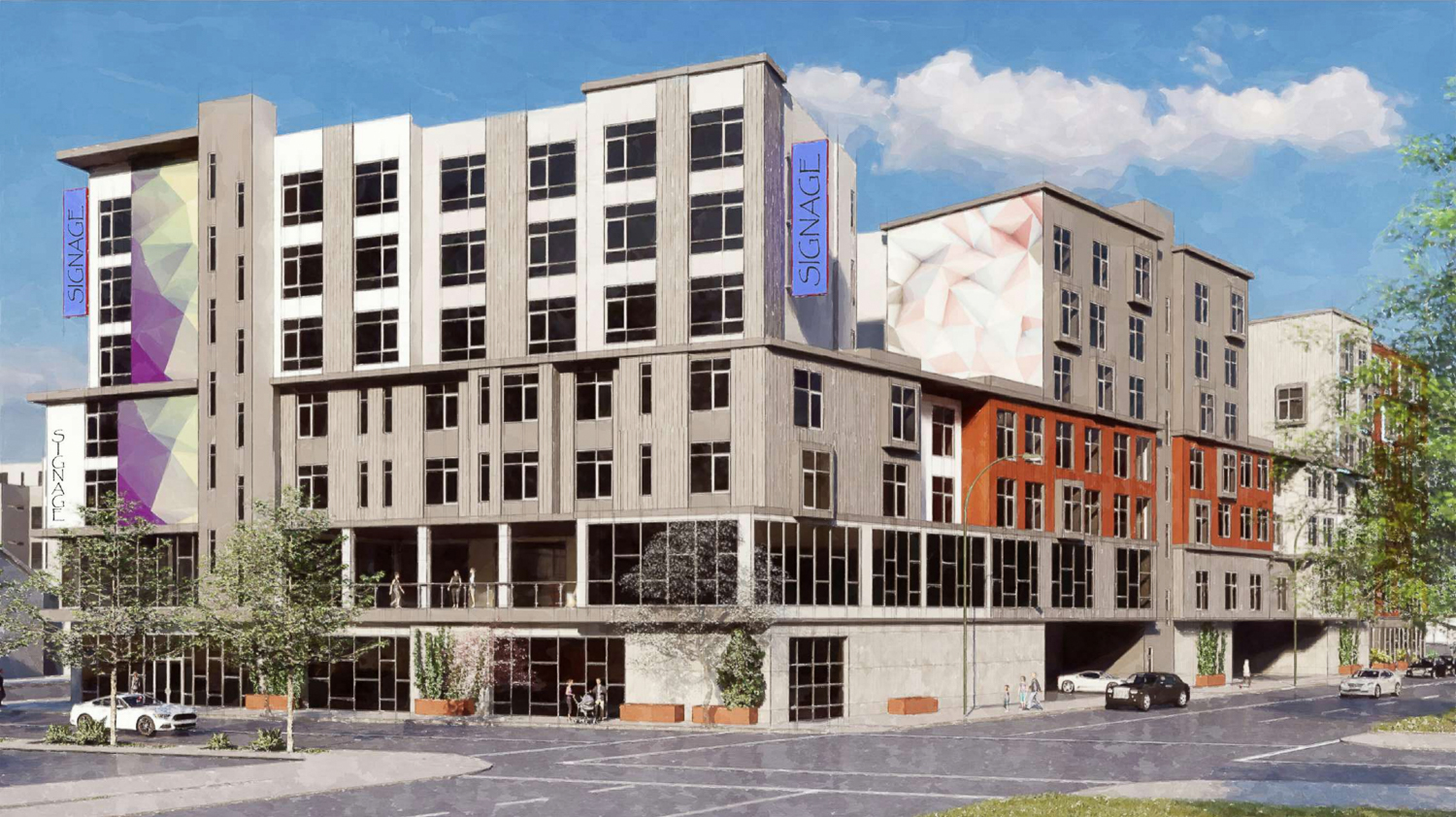 Speaking with SFYIMBY, Nathan George of NX Ventures shared that the project is in the preliminary stages, and more details can be expected later this year. George stated the firm sees 2900 Shattuck Avenue as a “good location for young professionals and workforce housing.” For now, the facts are that the project aims to create 221 dwelling units with affordable housing above ground-level commercial retail. Parking will be included on-site. Trachtenberg Architects will be responsible for the design. 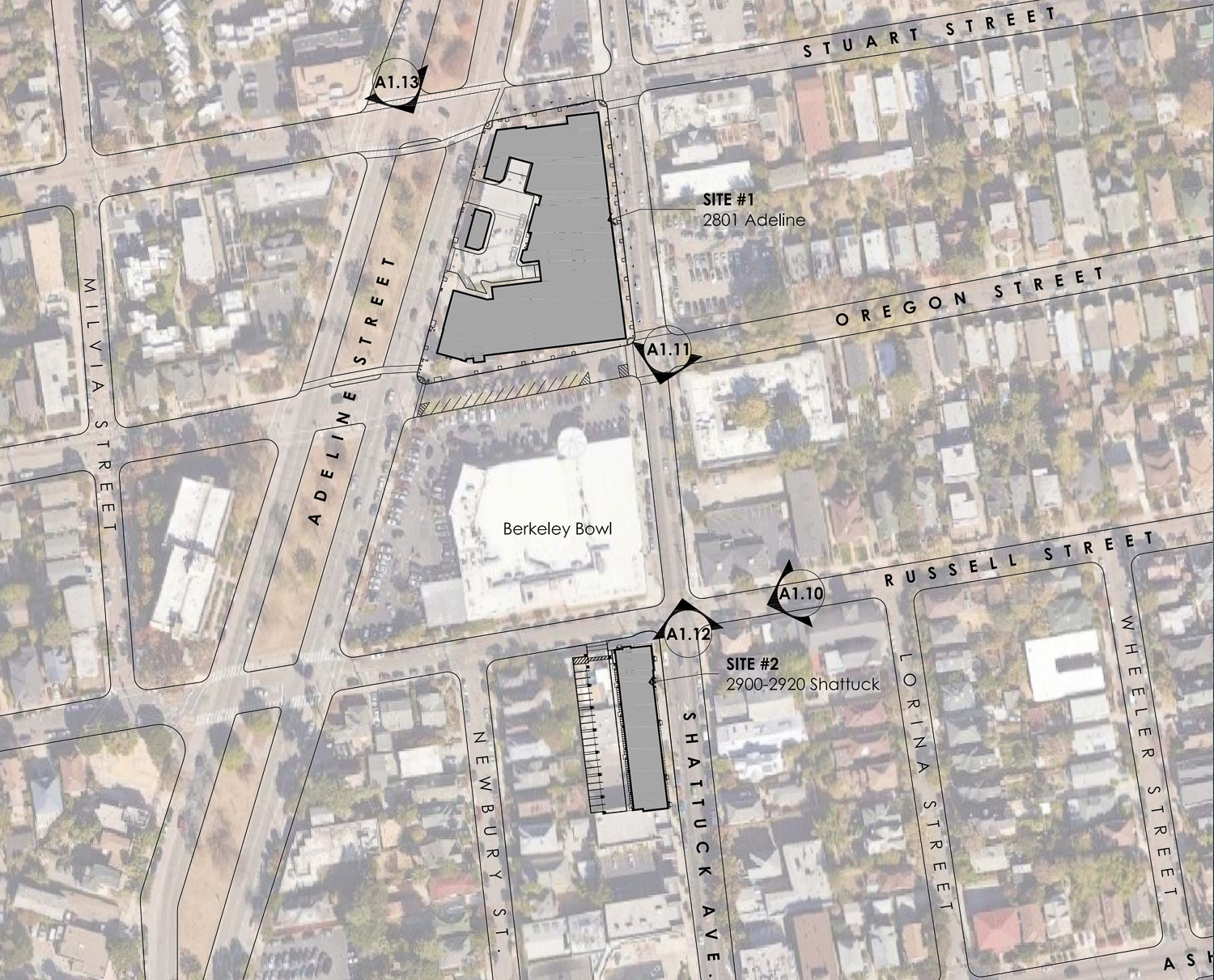 NX Ventures had previously filed plans for a six-story mixed-use project for the same address, as well as a seven-story project at 2801 Adeline a block away. The outdated proposal would have built 90 homes above 6,880 square feet of retail at Shattuck Avenue, 84 homes, and a 222-key hotel on Adeline. Arrus Studio Architects was responsible for the design.

The application is applying for protection with Senate Bill 330, known as the Housing Crisis Act of 2019. The law states that it “prohibits a local agency from disapproving, or conditioning approval in a manner that renders infeasible, a housing development project for very low, low-, or moderate-income households or an emergency shelter unless the local agency makes specified written findings based on a preponderance of the evidence in the record.” 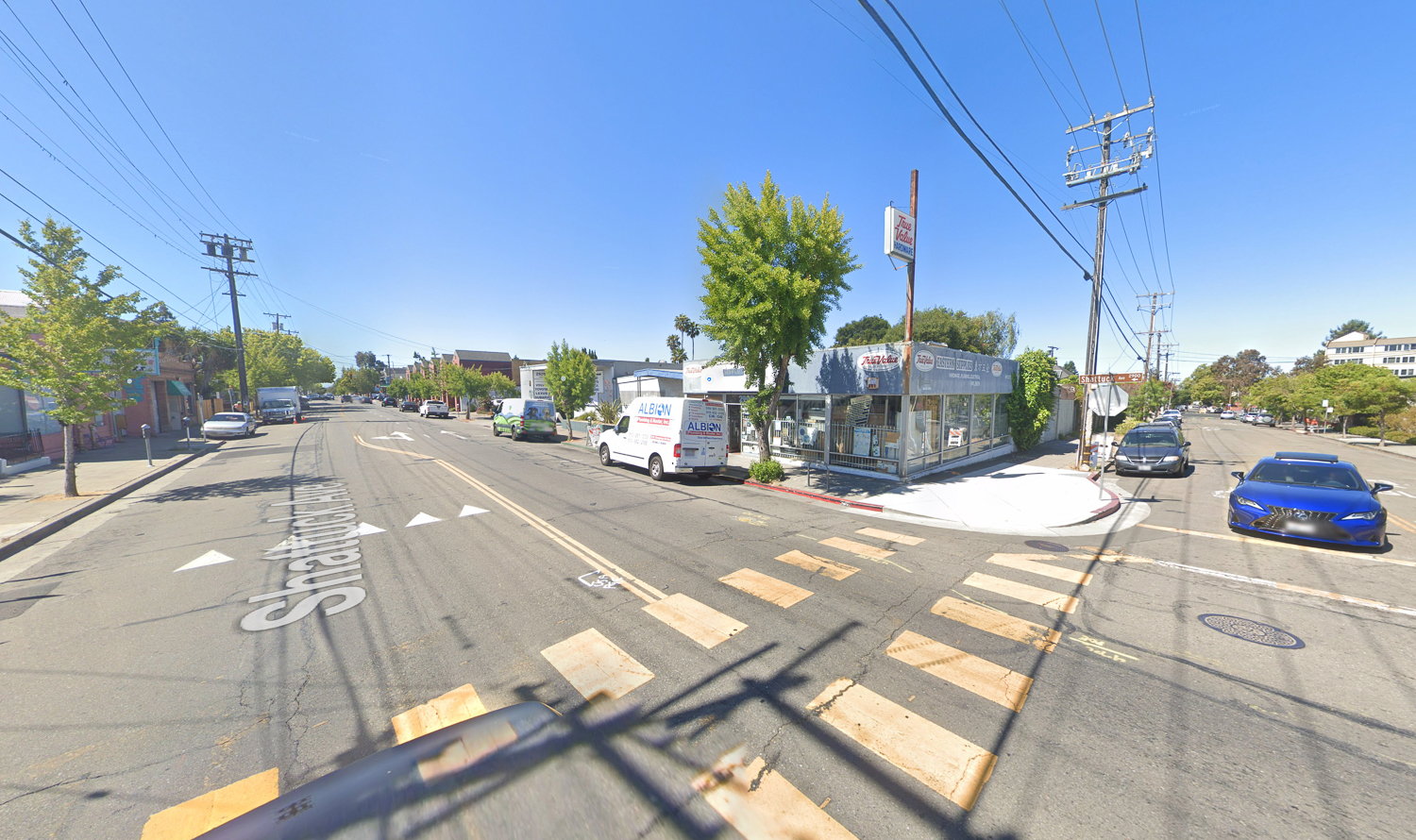 Putting the application for 2900 Shattuck Avenue in context, George pointed to the recent application activity by NX Ventures with 781 units in the pipleine. Plans filed in early 2021 for 2601 San Pablo Avenue proposal 194 units, permits for SB330 filed in late December of 2021 call for 156 homes at 3000 Shattuck Avenue, and 210 units planned for 1598 University Avenue were filed in late January this year.

Be the first to comment on "New Plans Filed for 2900 Shattuck Avenue, South Berkeley"