The Bay Area Council is the project developer. 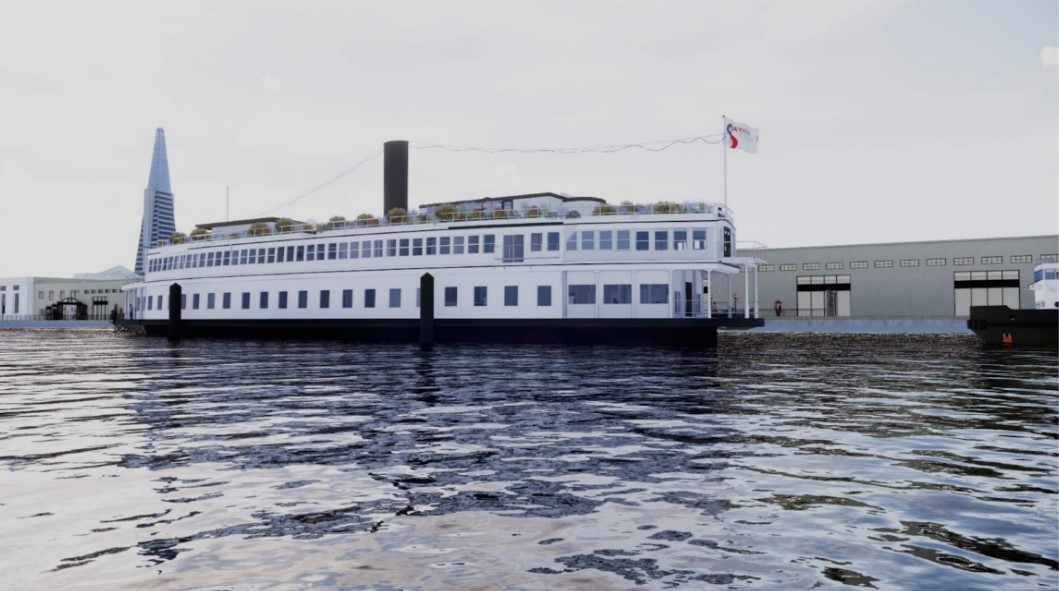 The project proposes the return of the Klamath, a 1924 historic ferryboat, to the waterfront at Pier 9. The Council proposes to permanently moor, use, and maintain the Ferryboat Klamath (234′ x 45′ x 17′) on the port’s south side at Pier 9. The exterior of the Ferryboat Klamath will be restored to an external appearance similar to the appearance of the vessel in 1924, including repainting the vessel in the original colors. The restoration activity will occur off the proposed Pier 9 project site. 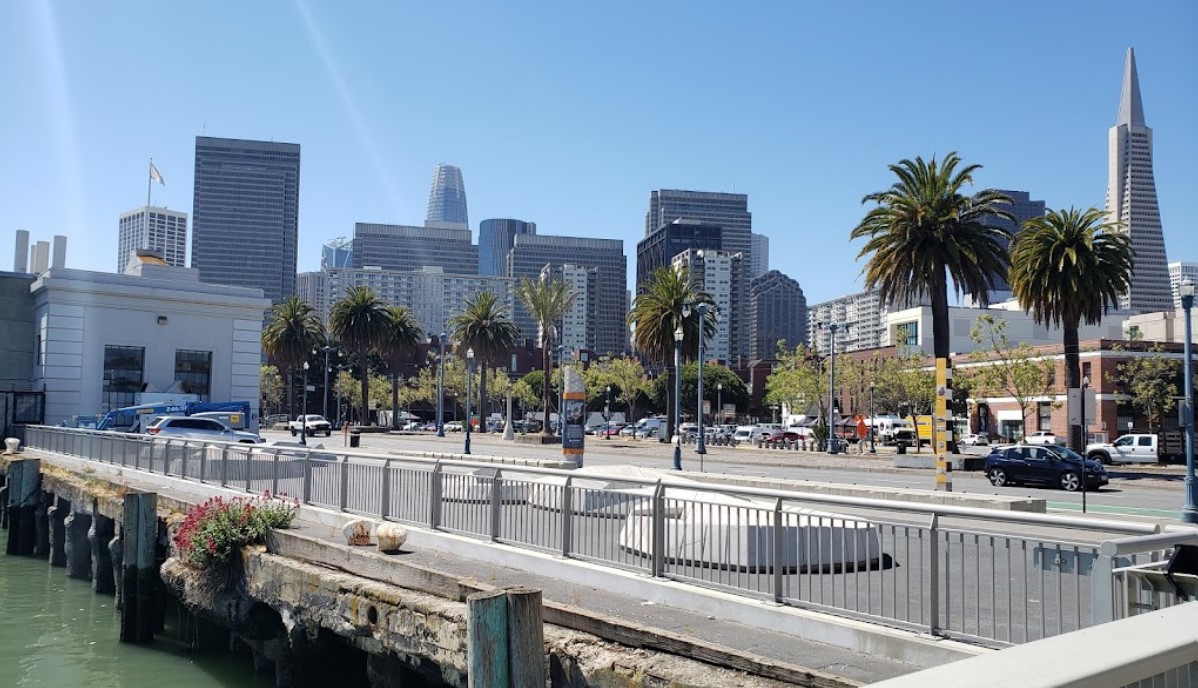 The estimated project timeline has not been announced yet.

2 Comments on "Ferryboat Klamath To Return To Pier 9 In Embarcadero, San Francisco"

SFYIMBY Construction Update for Phase One of Four at Brooklyn Basin, Oakland