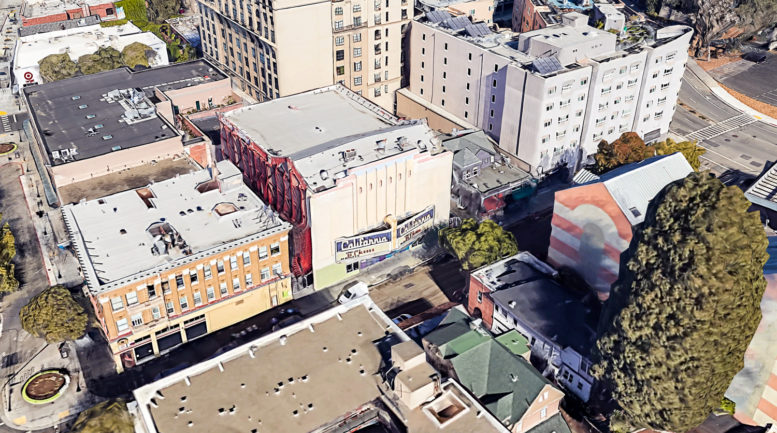 Partial demolition is the likely fate for the California Theatre at 2113 Kittredge Street in Downtown Berkeley. The over century-old theater was closed last year as the property owners now look to redevelop with housing, and reporting suggests the project could be around fifteen stories tall. Gilbane Development is sponsoring the project. 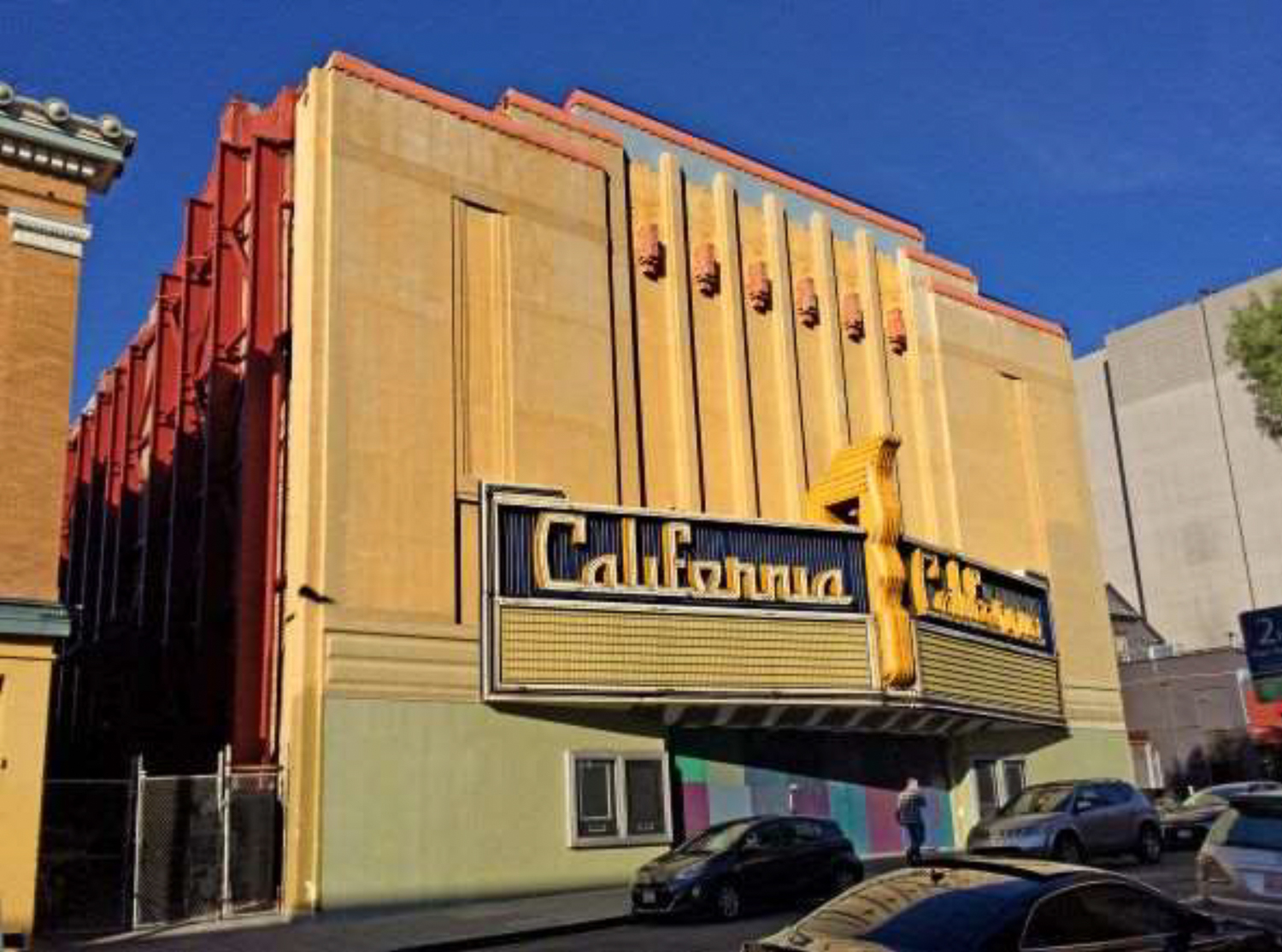 California Theatre circa November 2021, image by Anthony Bruce via the Landmark Application

SFYIMBY has contacted Gilbane Development to confirm project details but has not yet received a reply. According to additional reporting by Nico Savidge for Berkeleyside, the new building will be “approximately 15 stories” tall with housing above a brand-new 300-seat theater managed with a coalition of local performing arts groups. 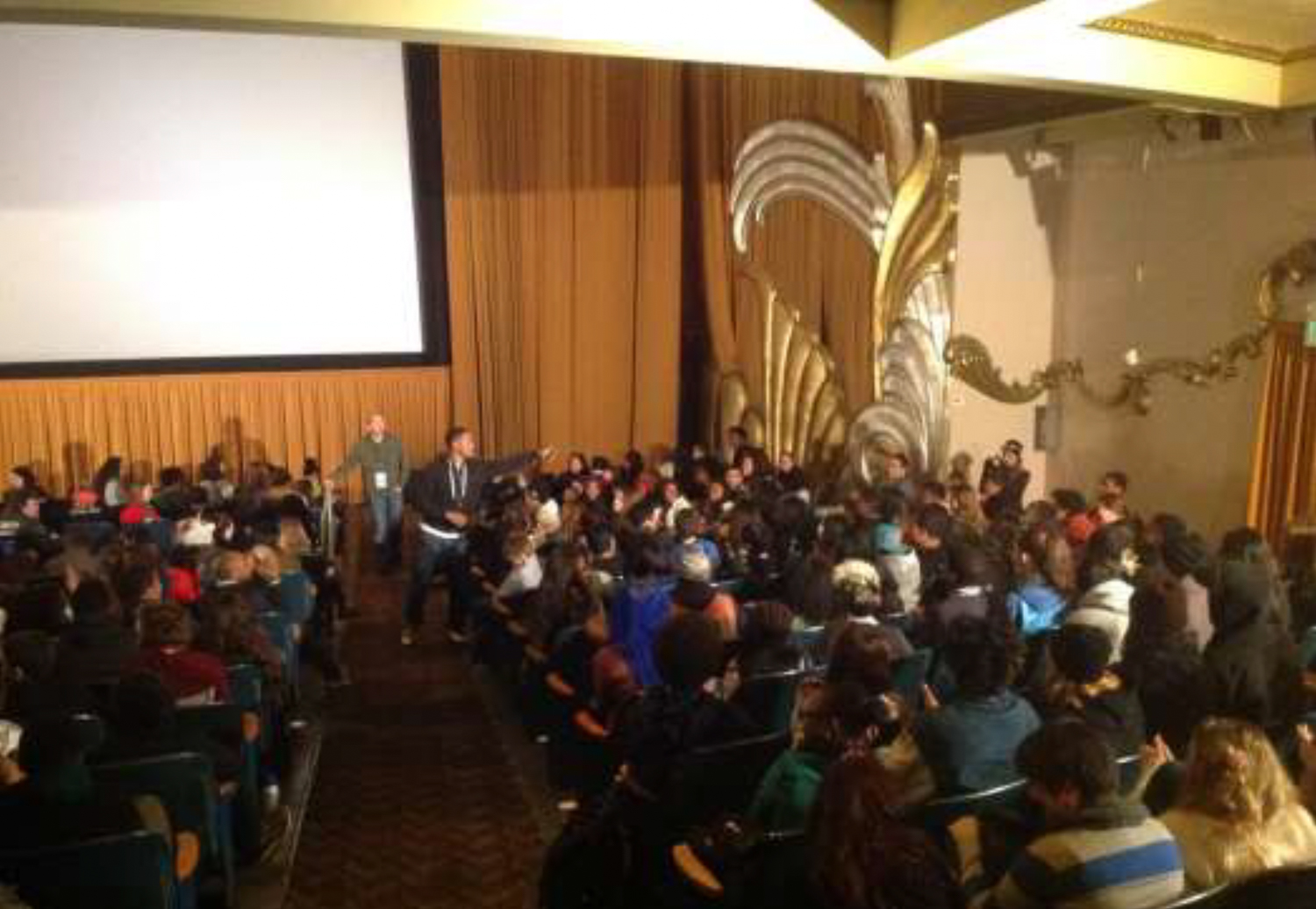 California Theatre audience for Ryan Coolger following a showing of ‘Fruitvale Station’ in 2013, image by Dale Sophiea via the Landmark Application

The Landmark, a specialized theater chain operating across the United States, had been operating from the Berkeley location since 1995 until last year when the property owners declined the renew their lease.

The building itself was opened in 1914 and designed in a Greek Revival style by architect Albert W. Cornelius. It was later remodeled in 1929-1930 By Balch & Stanbery. The Art Deco Society of California filed a landmark initiation application for the property in January of this year. In the application, the building is described as “one of the last 12 surviving movie theaters in the Art Deco style in the San Francisco Bay Area, many of which are either local and/or national landmarks.” The landmark commission voted to just landmark the building’s facade, giving the opportunity for future development to incorporate the exterior into the future plans. 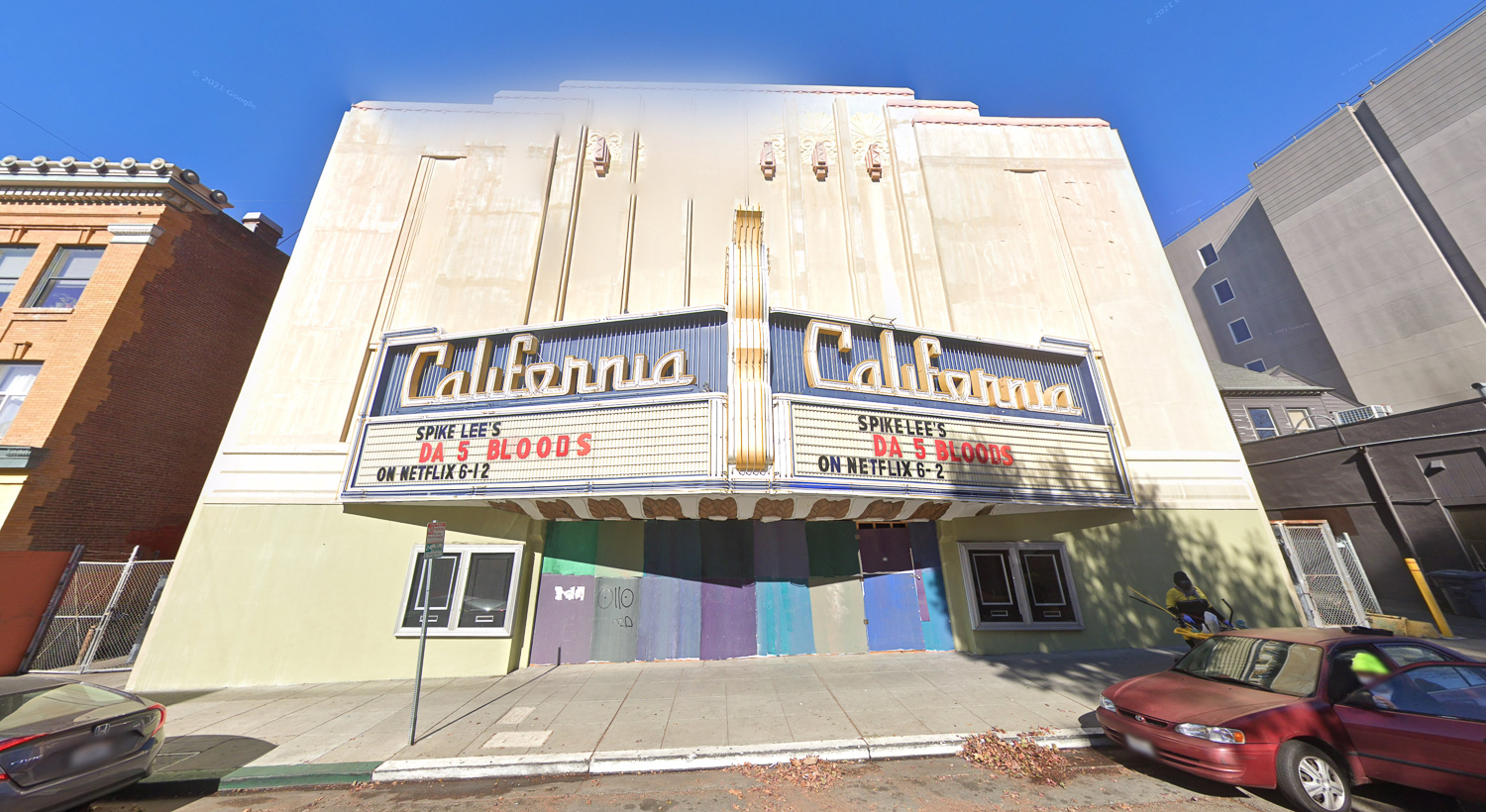 The roughly 0.3-acre lot is located along Kittredge Street between Shattuck Avenue and Oxford Street. Edwards Stadium on the UC Berkeley campus is just half a block away. The structure is centrally located within the city, by BART and local AC Transit bus stops.

Gilbane expects the proposal will officially be filed this summer.