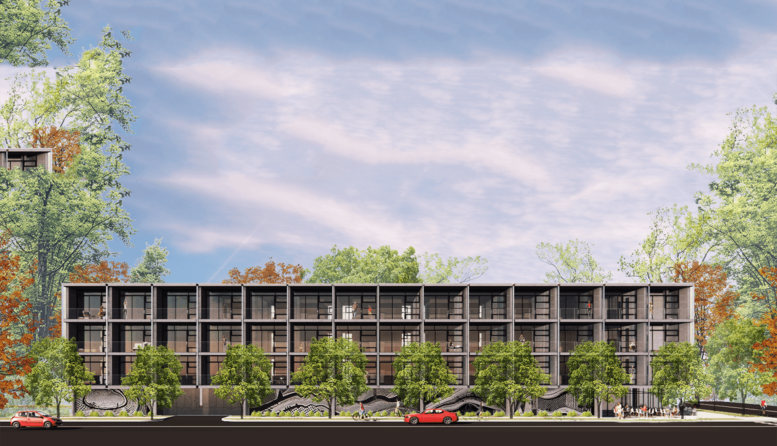 A project application has been filed seeking the approval of a mixed-use development proposed at 1926 Capitol Avenue in Midtown, Sacramento. The project proposal includes the development of a four-story mixed-use building offering 39 residential units. The project construction will require two parcels to be merged, a surface parking lot and exterior light fixtures to be demolished, along with the adjoining alley to be vacated. All existing utilities will remain in place.

The project site is a parcel spanning an area of 0.4 acres. The project will bring residential complexes on both the north and south sides of the parcel, named Tribute 1 and South Residence respectively. Parking for 25 vehicles will be provided on the ground floor.