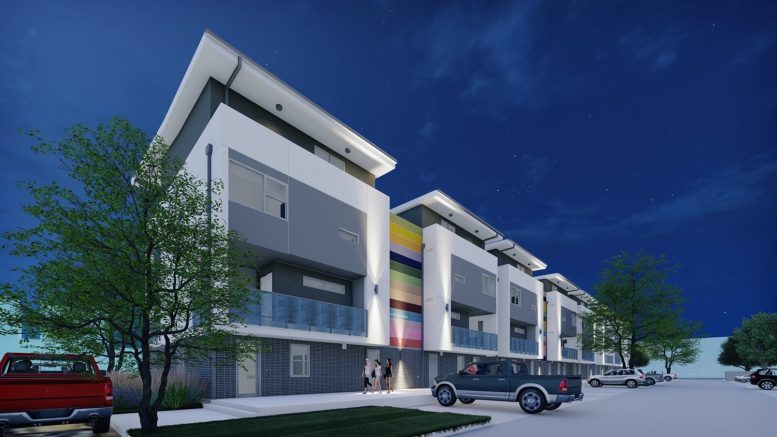 The Loft at Mills, rendering courtesy Mill at Broadway Facebook 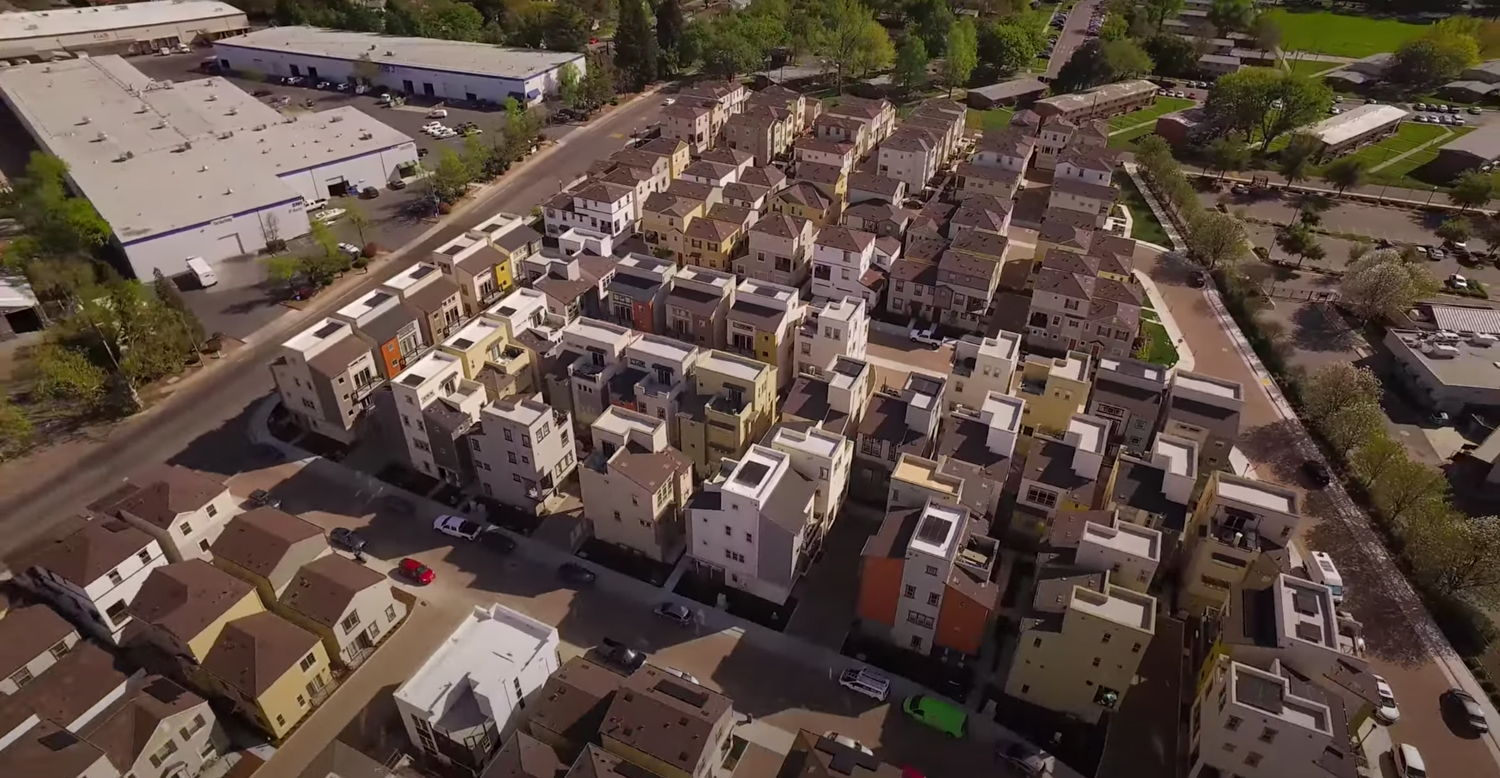 28,980 square feet will be yielded per building, with a total of nearly 174,000 square feet. Thirty-six units will be in each structure–or roughly 4,830 total square feet per unit. While apartments will be smaller than this, if just half of all space were for residential use, they will rival single-family housing in terms of square footage.

The Mill will add roughly eight hundred homes and two commercial centers to the capital city. Beyond the retail market spot, residents will have access to shared amenities like the 3.5-acre park, a trail looping from the Mill to downtown, shared electric vehicles through Envoy, and quick access to the city center. The site will be a few blocks away from the Broadway & 5th Street bus station, serviced by the 11.

The projected cost for the construction of these buildings is $18 million dollars. The design of previous structures from Mill at Broadway has been by Jeffrey Demure & Associates. 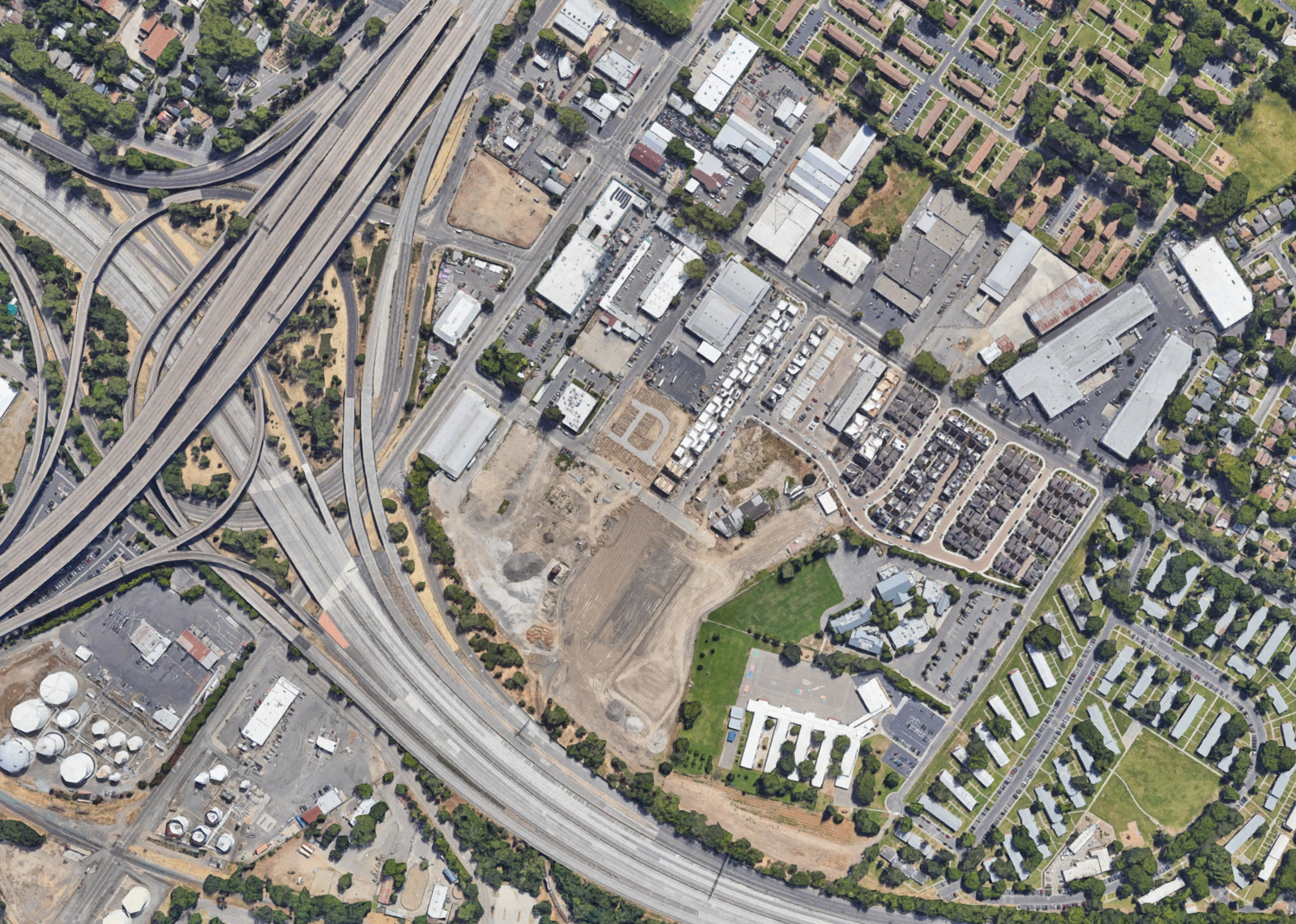 We reached out to Bardis Homes for comment, but they could not be reached.

Be the first to comment on "Permits Filed for The Mill at Broadway at 2570 3rd Street, Upper Land Park, Sacramento"