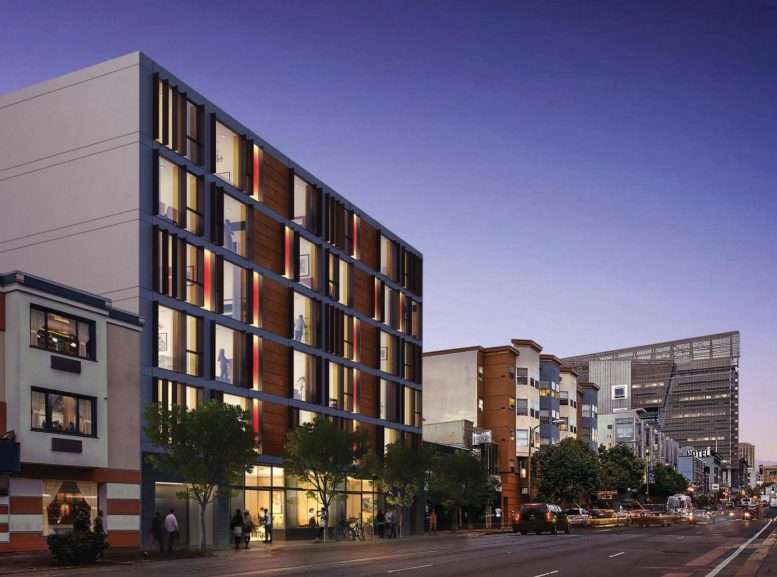 New planning permits have been filed for a six-story residential development at 230 7th Street in SoMa, San Francisco. These permits come after approval for new building permits and site crane permits, suggesting the developers are doing some last-minute planning before construction starts. Oryx Partners had been responsible for the development in 2017. The site went for $6.1 million in 2018, and the new developers seem intent on retaining the previous scale while exploring the option of including condominiums. 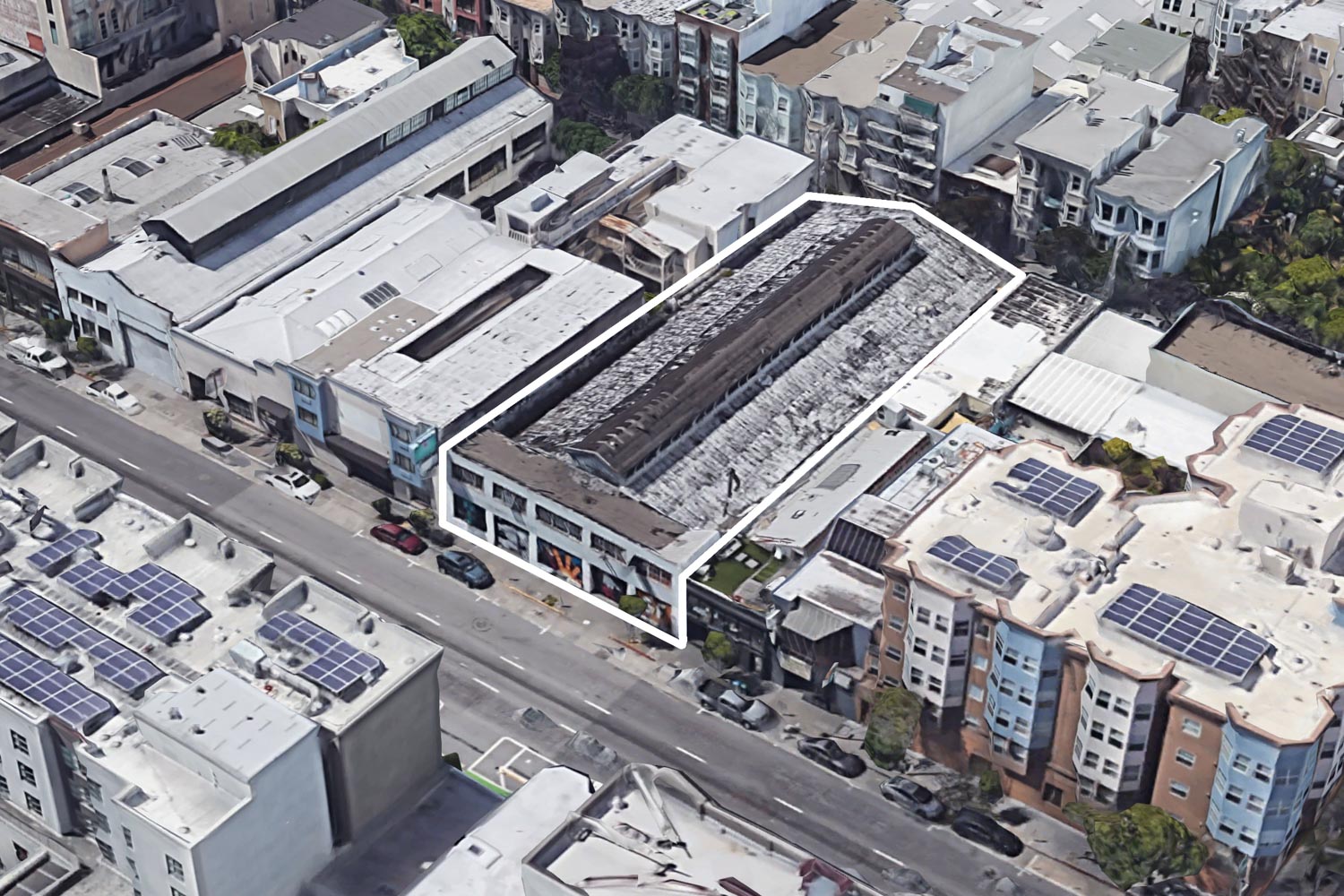 Gary Gee Architects is listed as responsible for the design. The architects use vertical and horizontal lines, with oxidized red metal panels contrasting white concrete to create a more dynamic facade. Black aluminum fins along the floor-to-ceiling windows will provide shading. The mid-block parcel extends from 7th Street to Langton Street, where a historic brick facade will be preserved and integrated into the development. 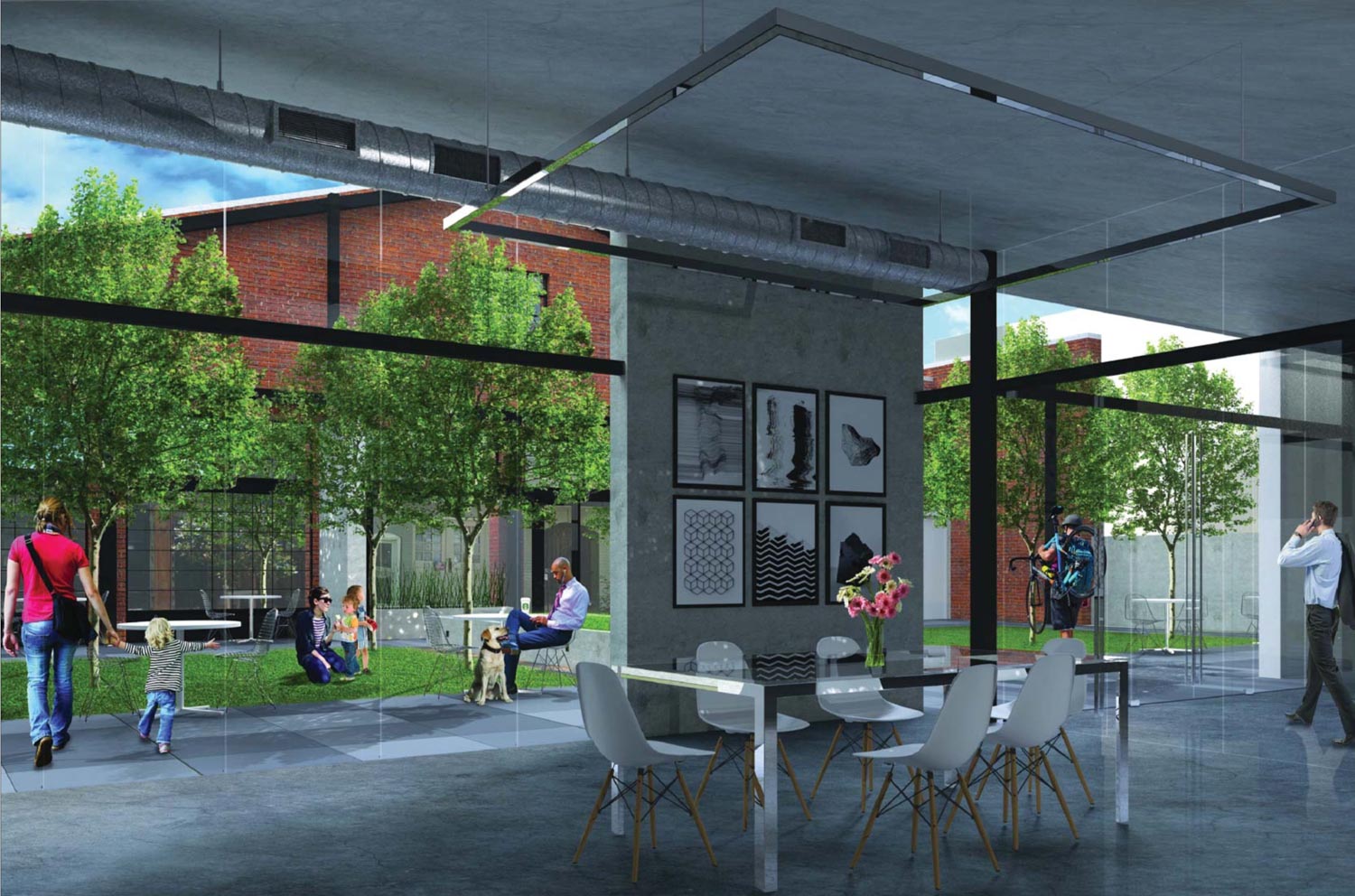 The 65-foot structure will yield 44,722 square feet, of which 2,012 square feet will be for ground-floor retail and 33,425 square feet for residential space. An unspecified length will be for twenty vehicle parking spaces using triple-car stackers. 40 condominiums will be created, including one studio, 16 two-beds, and 23 one-beds. 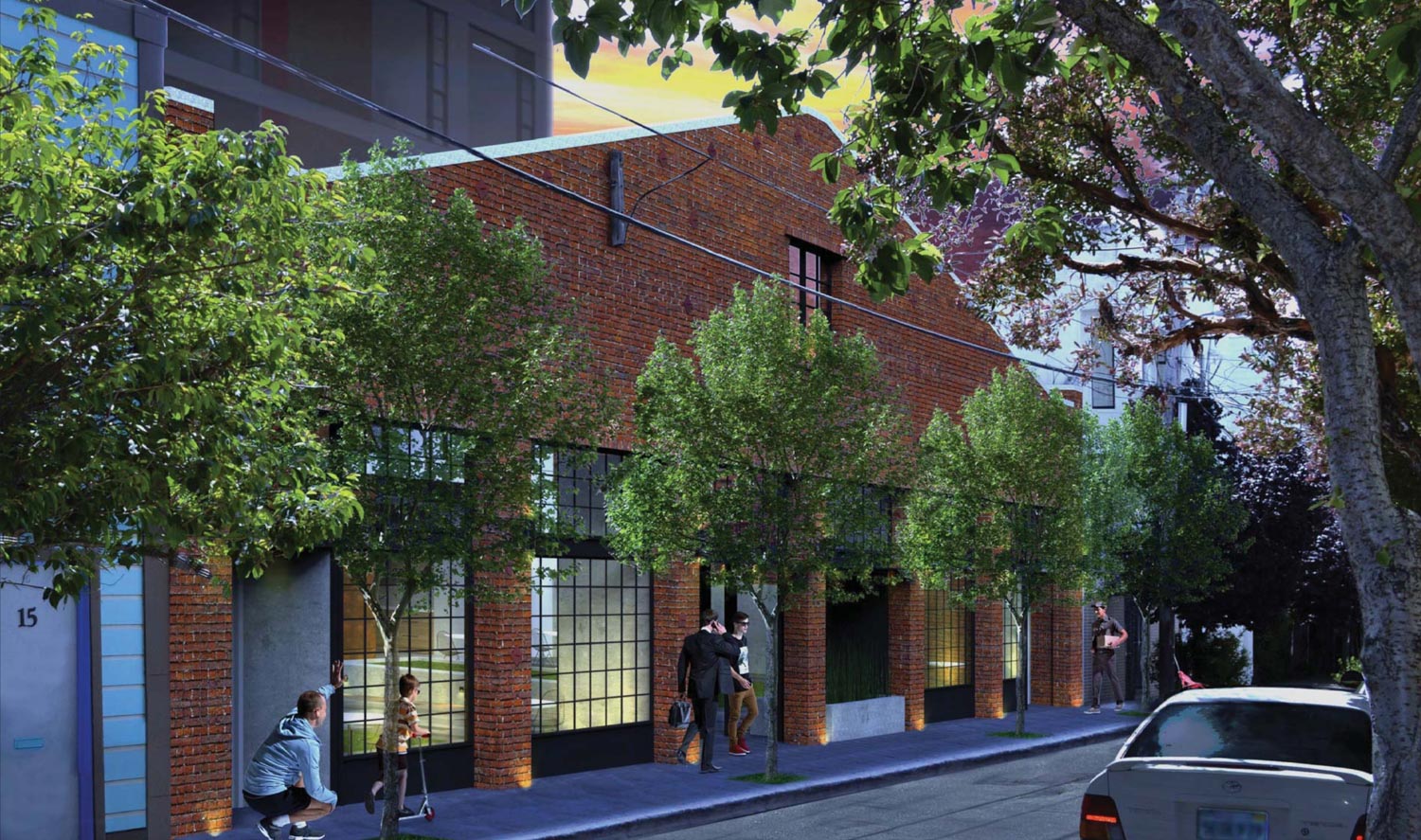 The site is just three blocks from Civic Center BART station along Market. JS Sullivan Construction will work on the project. As mentioned above, the lot was last purchased in July of 2018 for $6.1 million. Construction is expected to cost $10 million.

Be the first to comment on "230 7th Street Nears Construction in SoMa, San Francisco"