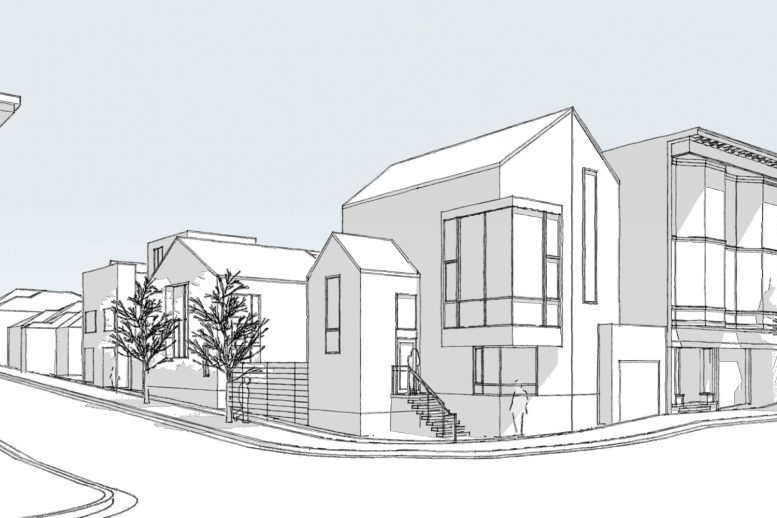 The project will expand the project by around 1,800 square feet, going from 2,970 square feet to 4,787 square feet total. The two new units will each have three bedrooms and an attached parking space. It will increase density two-fold, a significant addition, though arguably not enough for such a high-value market. 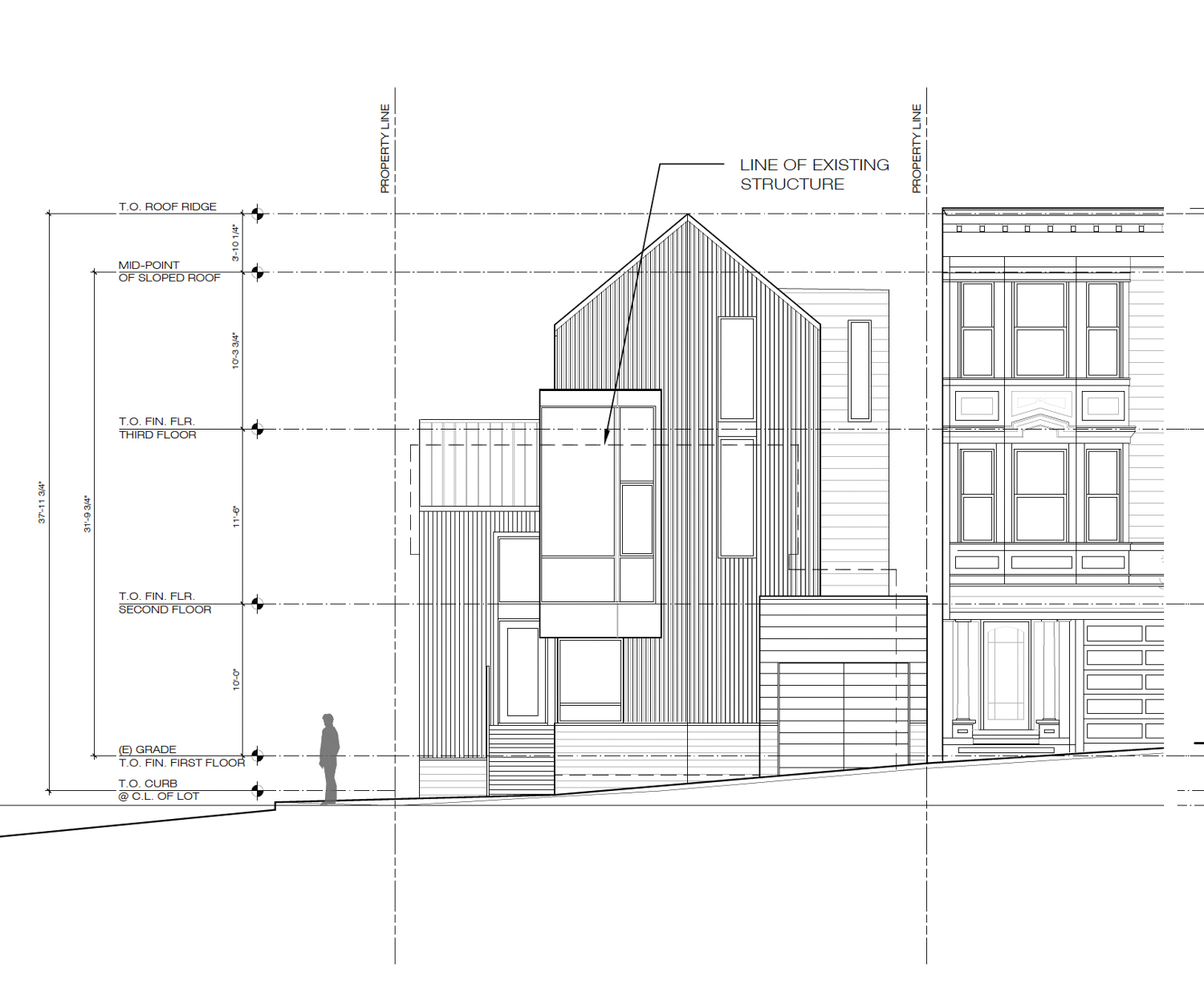 While the architects do not say what their proposed facade’s material is, and the illustrations are not guaranteed final products, they provide insight for what the architects are considering. Judging by what we can see, the facade might be clad with corrugated metal or, more likely, thin wooden planks, more modernist design with an homage to the existing structure. The proposed south structure is the most visually distinctive, with a corner window rising floor to ceiling.

The existing structure is a shingle-clad single-family house. While it is not particularly distinctive or unique to the Bay, its character is likely to provoke some more outspoken community members. 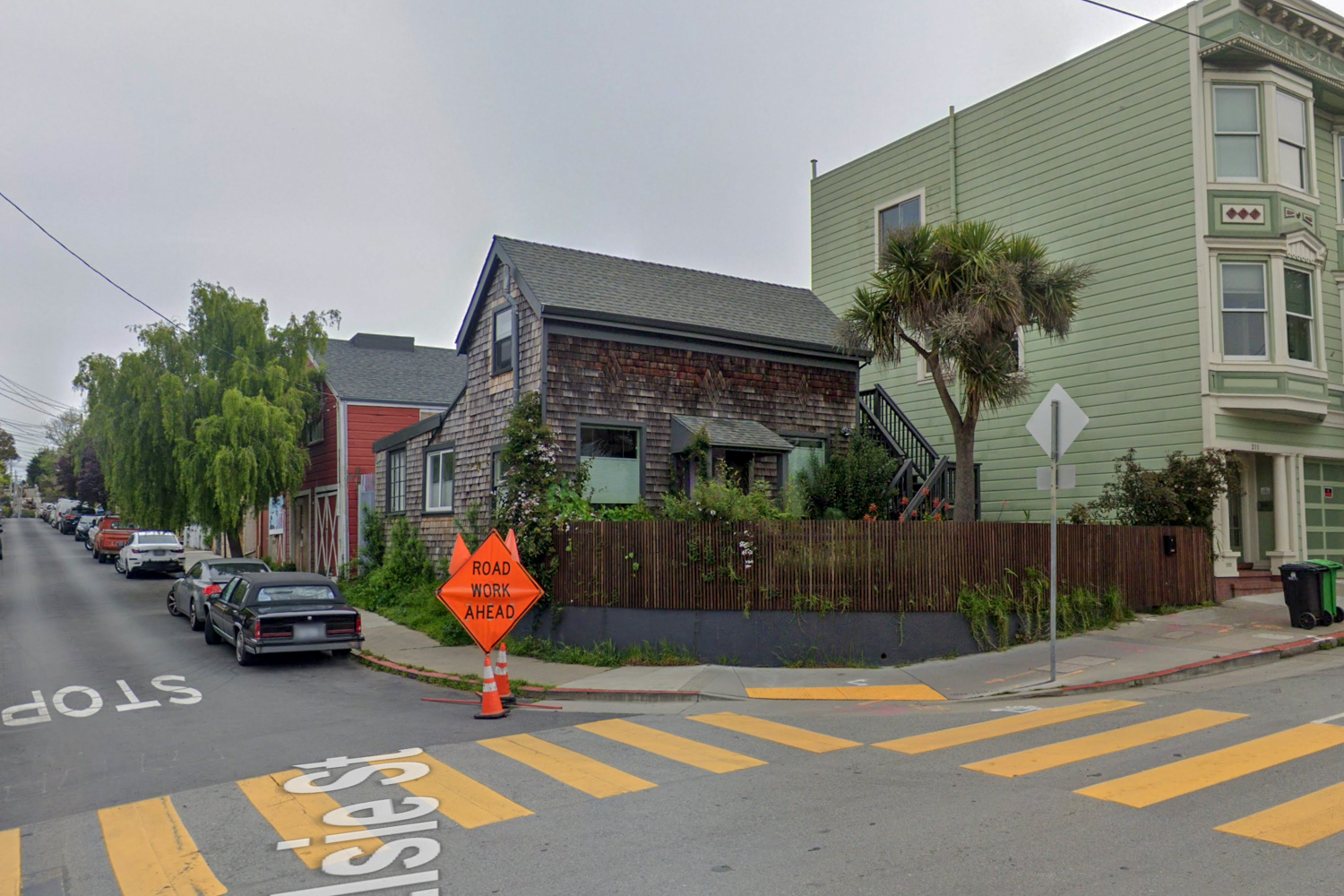 According to city records, the property last sold in 2016 for $1.2 million. An estimated completion date for this proposal has not yet been announced. Building permits for the project have not yet been filed.